Drew Barrymore is singing the praises of her ex-husband’s new wife — and the importance of setting boundaries.

On the Monday, September 27, episode of Dax Shepard’s “Armchair Expert” podcast, the 46-year-old actress talked about her close relationship with ex, Will Kopelman, and his new bride, Alexandra Michler, who tied the knot in August.

She’s the “most amazing woman,” Barrymore said. “I just feel like I won the lottery with her, like, I really did. I feel like I’m lucky that there’s this new beautiful soul that came into our lives.”

The Drew Barrymore Show host admitted that she does not “try to be her best friend,” but Michler is well aware “that I absolutely worship the ground she walks on, and I’m her biggest cheerleader.”

While she wants to maintain a closeness with the 42-year-old father of her two children, Olive, 9, and Frankie, 7, the TV host wants to make sure she doesn’t infringe on their privacy.

“I give them space,” she told Shepard, 46. “We hang out. We do dinners with all the kids, birthdays. We might take a trip together, we’re finding our way in a beautiful, slow, respectful manner.”

The Never Been Kissed star feels lucky that the 33-year-old Head of Fashion Initiatives at Vogue came into Kopelman’s life “and got to know my daughters very well and very real, saw all the warts and all the hearts, everything in between. Literally was like, ‘I choose you.’” she said.

Drew Barrymore Through the Years

Barrymore added, “It’s a miracle and I know miracles exist because I was so devastated that our relationship didn’t work out because I wanted this.”

The former couple were married in 2012 and announced their split in April 2016. “Sadly our family is separating legally, although we do not feel this takes away from us being a family,” the pair said in a joint statement at the time. “Our children are our universe, and we look forward to living the rest of our lives with them as the first priority.” They finalized their divorce in August 2016. 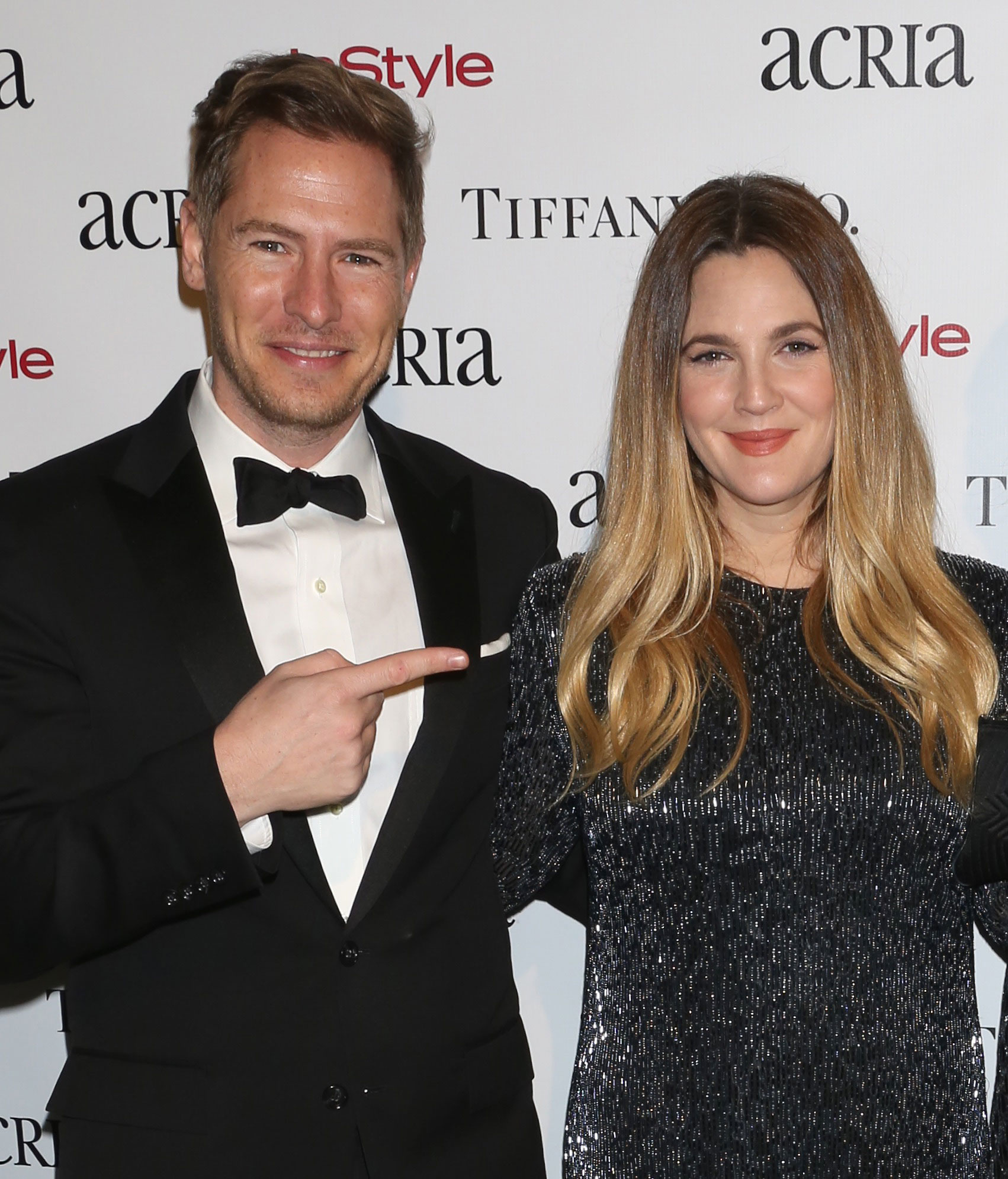 The Whip It! director told Shepard, “I think Will and I did a kicka– job of putting our kids first and showing solidarity.”

This isn’t the first time Barrymore has shown support for her daughters’ new stepmom. On The Howard Stern Show in February, the Santa Clarita Diet alum said, she was “probably president of her fan club.”

She added, “The #NoEvilStepmother is the greatest blessing I could have hoped for. She is just so wonderful. I want him to be happy.”

Barrymore, Drew, e, giving, is, Why
You may also like: