Thin ice! Winter House’s Amanda Batula revealed whether she thinks Craig Conover and Paige DeSorbo are the new It-couple on the Bravo series after the Southern Charm star made a bold premiere claim.

‘Winter House’ Season: Everything to Know

“Paige and I have been dating for a little over five months now. We’re more romantic than ever,” Craig, 33, said during the Winter House season 2 premiere, which airs on Thursday, October 13. “I’m not trying to brag, but I think our friends could all use an example of a healthy relationship in the house.”

Amanda, however, exclusively told Us Weekly on Tuesday, October 11, that she doesn’t exactly agree with Craig’s claims that he and Paige, 29, are the most functional duo on the show. 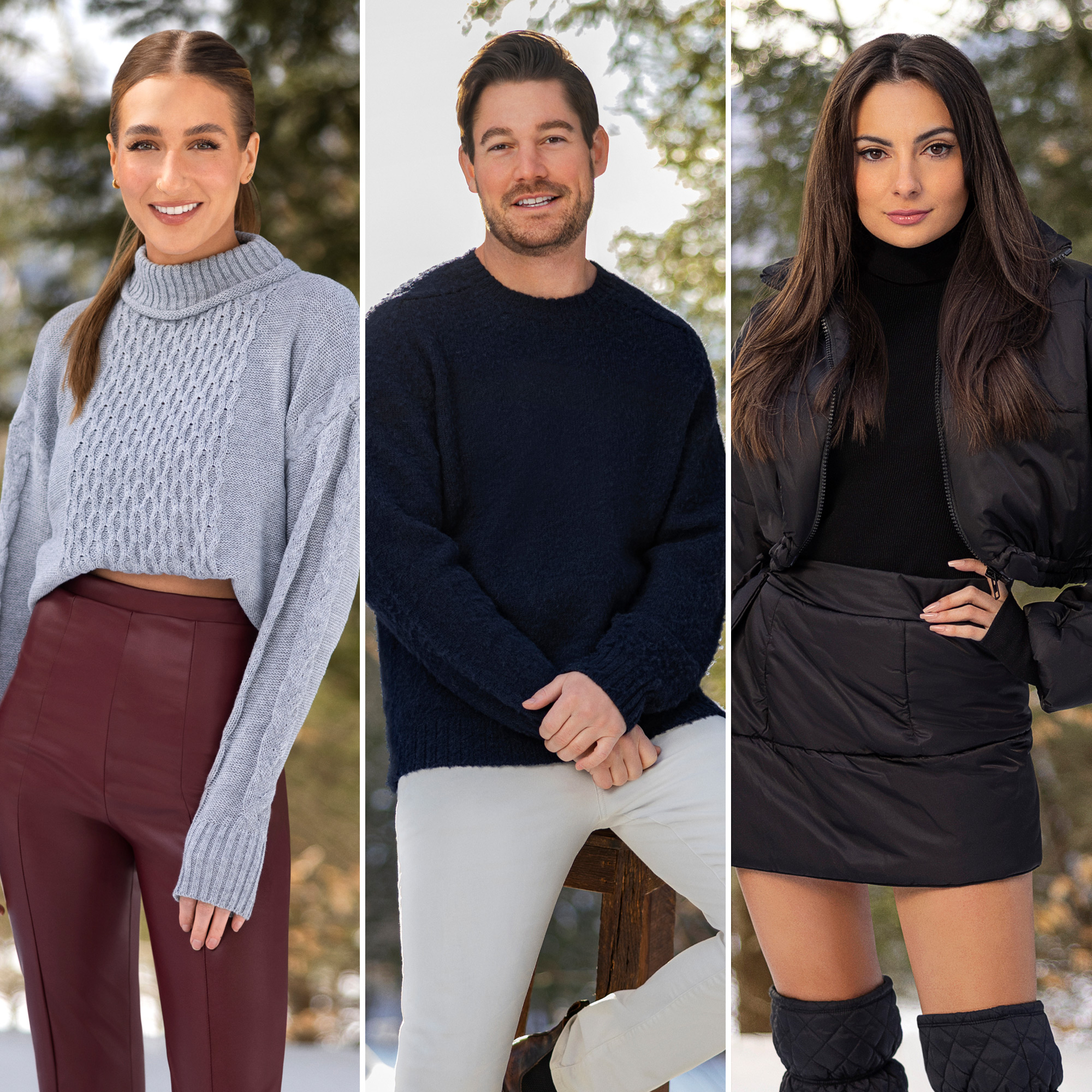 “I think it’s comical,” the New Jersey native, 31, said in response to the Sewing Down South founder’s comments, noting that she thinks her husband, Kyle Cooke, “would say something similar.”

The Summer House star — who married the 40-year-old entrepreneur in September 2021 — revealed that the Loverboy founder and Craig are “a lot alike in some ways” and that’s why it’s up to her and Paige to “kind of bring them back down to earth.”

Amanda continued: “I don’t know if [Paige] necessarily agrees with that [healthy label], but they are a wonderful couple and they are in a great place. Listen, if that’s the mentality he has that’s great. Keep it up, Craig.”

Both Amanda and Kyle exclusively told Us whether they think that Craig and Paige have changed since they started dating last year. The Delaware native and the “Giggly Squad” podcast cohost became Instagram official in late 2021 and filmed season 2 of Winter House together in early 2022.

“I don’t think that they’ve changed. I think anyone that, you know, [who] goes from being single to in a serious relationship, has to change in some way,” Amanda told Us on Tuesday. “I don’t think that their personalities have [shifted], but I think Paige, you know, is a little more — she’s relaxed and has a lot of fun because she has her person with her.” 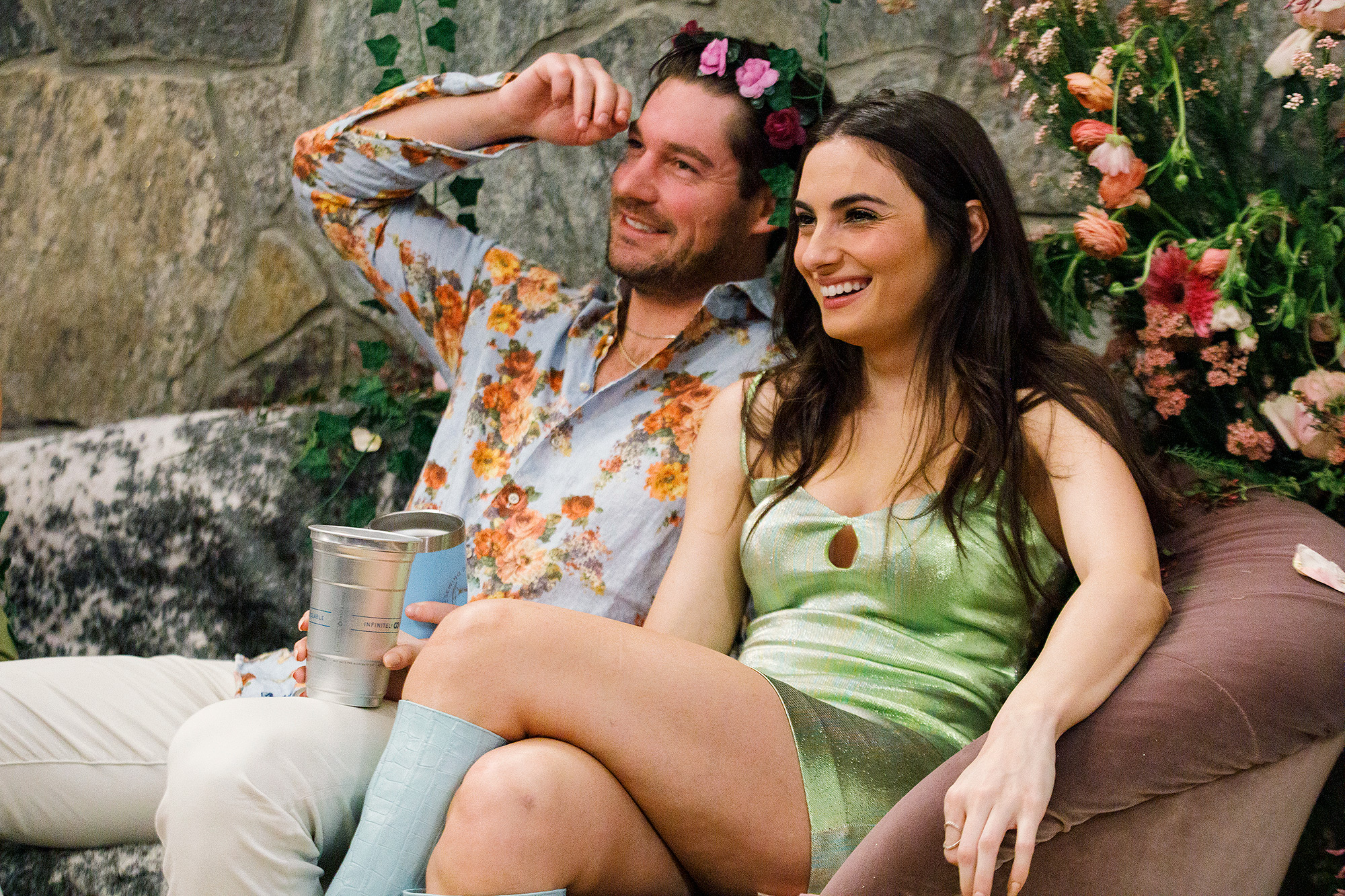 The University of Connecticut alum added that Craig is “very protective and he loves Paige very much,” noting that the longer the two have been together the more they have become a “unit.”

Kyle echoed his wife’s sentiments, telling Us he was “excited” when Craig and Paige started seeing each other because they understand each other’s worlds.

“Paige was in a prior relationship [where] her boyfriend didn’t want to be on the show [and] didn’t want to film. It’s just like, ‘Geez, that’s, like, such a big part of anyone’s life.’ And it was, like, off limits,” the New Hampshire native said, noting that her romance with Craig is different. “The way it all happened was just so, like, organic and it was just fun to watch.”

Kyle pointed out that the duo will “naturally change” because they are spending more time under one roof — at least when it comes to Winter House — but that’s normal. “There’s gonna be changes, but it’s gonna be — it’s not a good thing or bad thing,” he concluded. “It’s inevitable.”