THE stairs are one of the first things you notice when you walk into a home and it could be the key to giving off the perfect first impression.

After being quoted £450 to revamp her staircase, Danielle Duvall, from Nottingham, decided to take on the challenge herself for a budget cost. 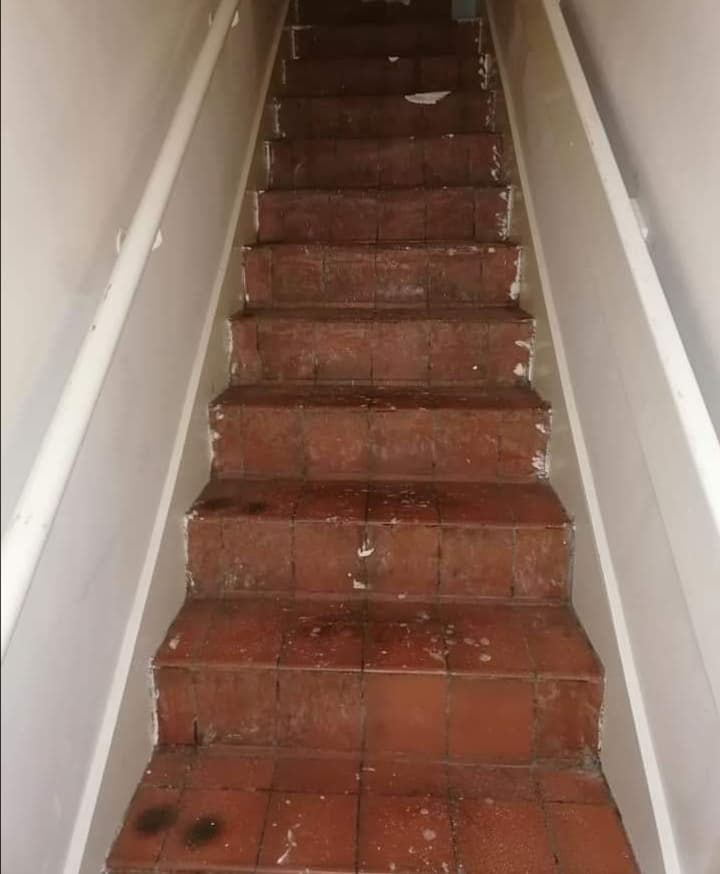 Speaking to LatestDeals.co.uk, Danielle told them that after a free professional quote to have her walls and ceiling painted, she was shocked when the total came to £450.

Danielle says: “Which is a lot of money and I just don't have it to hand out like that.”

She even said she would supply the paint for them and all of the woodwork herself, but that didn’t lessen the price.

Danielle took on the project herself along with the help of a friend and the results were marvellous. 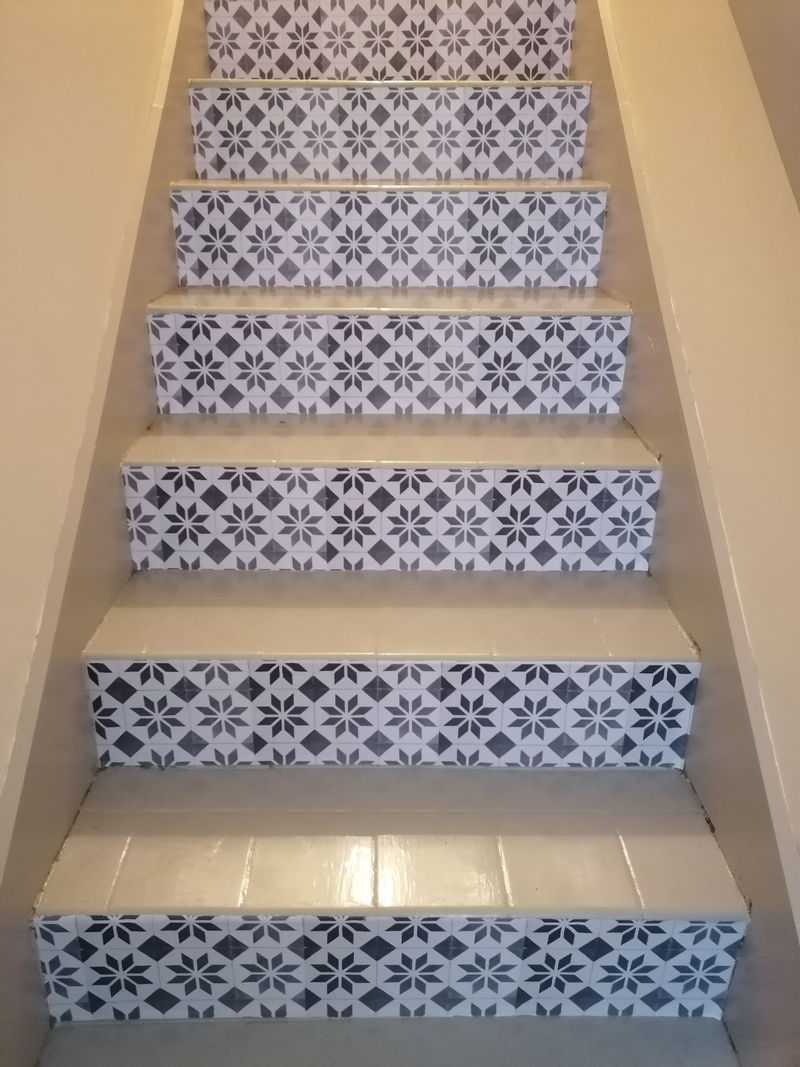 She settled on a colour scheme that would fit with her stairway, saying: “I have always used magnolia or white gloss where I’ve lived, but the woodwork always seems to change to a dirty yellow colour after a while or just looks dirty all the time, so I decided to have a change and wanted to do the place cream and light grey throughout.”

Danielle managed to score some bargains on ebay, including one litre of SupaDec Industrial Floor Paint in light grey for £13.65, and a pack of 3D DIY Stair Riser stickers for £27.25.

Finally, she bought new floor tiles from Studio in Sillia Black, which cost £5.99 for a pack of 11.

Overall, Danielle managed to source her whole revamp for under £120. 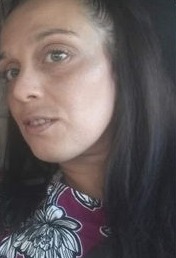 It also took no time at all to complete the transformation.

Daniella says: “The walls and ceilings were painted first, then I did all the woodwork.

“That involved scrubbing all the stairs clean of paint, then filling in two stair tiles that were broken with grip fill.”

Although the makeover wasn’t without its difficulties, saying: “There were plenty of challenges along the way, such as covering up paint mistakes and cleaning the dirt off the stairs and woodwork, the people who lived here before me didn't clean much!

“I also had to be mindful of dust trapped inside gaps and holes, and there were lots of marks and imperfections on the walls which made the painting more difficult.”

Daniella says that now this makeover is over she’ll be better prepared when the next project comes along.

Read why Nick Knowles might lose his gig on DIY SOS after appearing in a Shreddies advert.

And how this woman revamped her hallway with £1 bargains.

Is this debut author the modern Agatha Christie?