In a world of too-much TV, Showtime has a true viral breakout hit in “Yellowjackets,” the twisting and turning tale of a high school girls’ soccer team that crashes in the jungle and must survive in the ’90s, as well as the aftermath today as old secrets threaten to rise again for the survivors.

It’s 2022 and yet in some ways it’s still very much the 1990s, or even earlier than that, when it comes to some film and television sets. At least that’s the way it feels when stories of body-shaming are still happening. 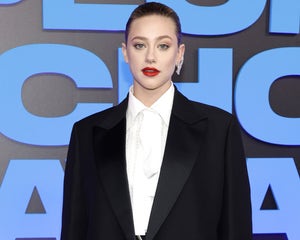 And we’re not talking about fans being awful on social media, but people working on the set with the actresses, as what happened to Melanie Lynskey, who is brilliant as the adult Shauna.

One thing that was encouraging to see was that Lynskey’s co-stars in the modern era scenes of the show, including Christina Ricci, Juliette Lewis and Tawny Cypress, quickly came to her defense, with Lewis going so far as to write a letter to the show’s producers, according to a Rolling Stone interview.

As Lynskey recalled in the interview of a member of the show’s production team, “They were asking me, ‘What do you plan to do? I’m sure the producers will get you a trainer. They’d love to help you with this.”

The actress revealed that she’s also seen this criticism online, with some taking issue with a recent storyline that saw her character in an affair with a young man, played by Peter Gadiot. “I’m just like, ‘Wow, really? That’s where people’s heads are at, that the most important thing is being thin or young,” Lynskey noted. 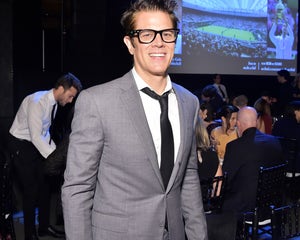 For herself and her portrayal of the character, body type or size was very intentionally not going to be an issue or a factor for Shauna. “It was really important to me for her to not ever comment on my body, to not have me putting a dress on and being like, ‘I wish I looked a bit better,” she said.

Instead, she wanted Shauna to be totally comfortable in a sex positive way with who she is, where she is in her life and how she looks.

“I did find it important that this character is just comfortable and sexual and not thinking or talking about it, because I want women to be able to to watch it and be like, ‘Wow, she looks like me and nobody’s saying she’s the fat one,'” she explained. “That representation is important.”

For the record, Lynskey’s Shauna has struck a beautiful balance between being incredibly sexy and more than a little terrifying. And we say that in a show where Christina Ricci may well be completely unhinged.

“Yellowjackets” is easily one of the best shows of the past year with incredible performances coming in from both eras. Already renewed for a second season, the Season 1 finale airs tonight at 10 p.m. ET on Showtime. 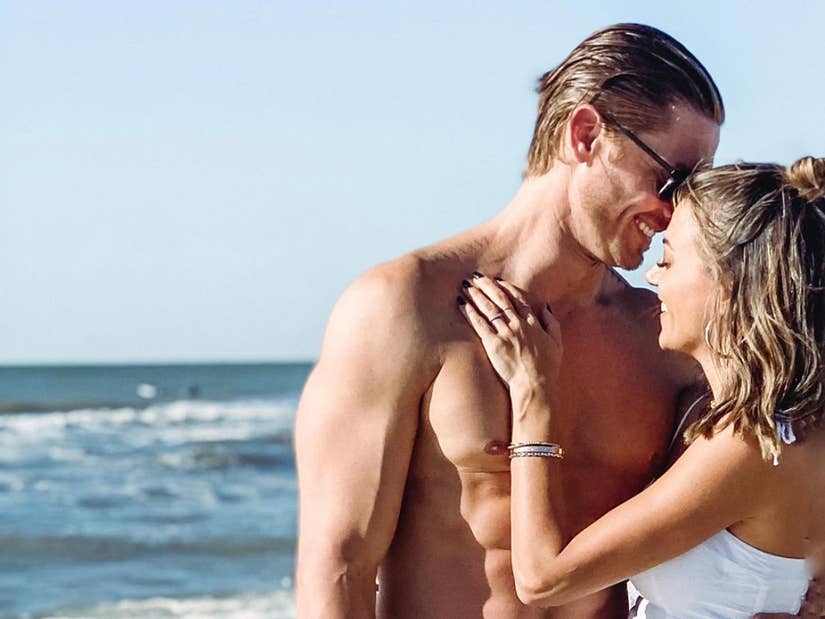