HOUSEHOLDS could have seven different bins sat outside, under new plans to nationalise rubbish collections.

It's all part of the Environment Bill that is currently going through stages of being approved in Parliament. 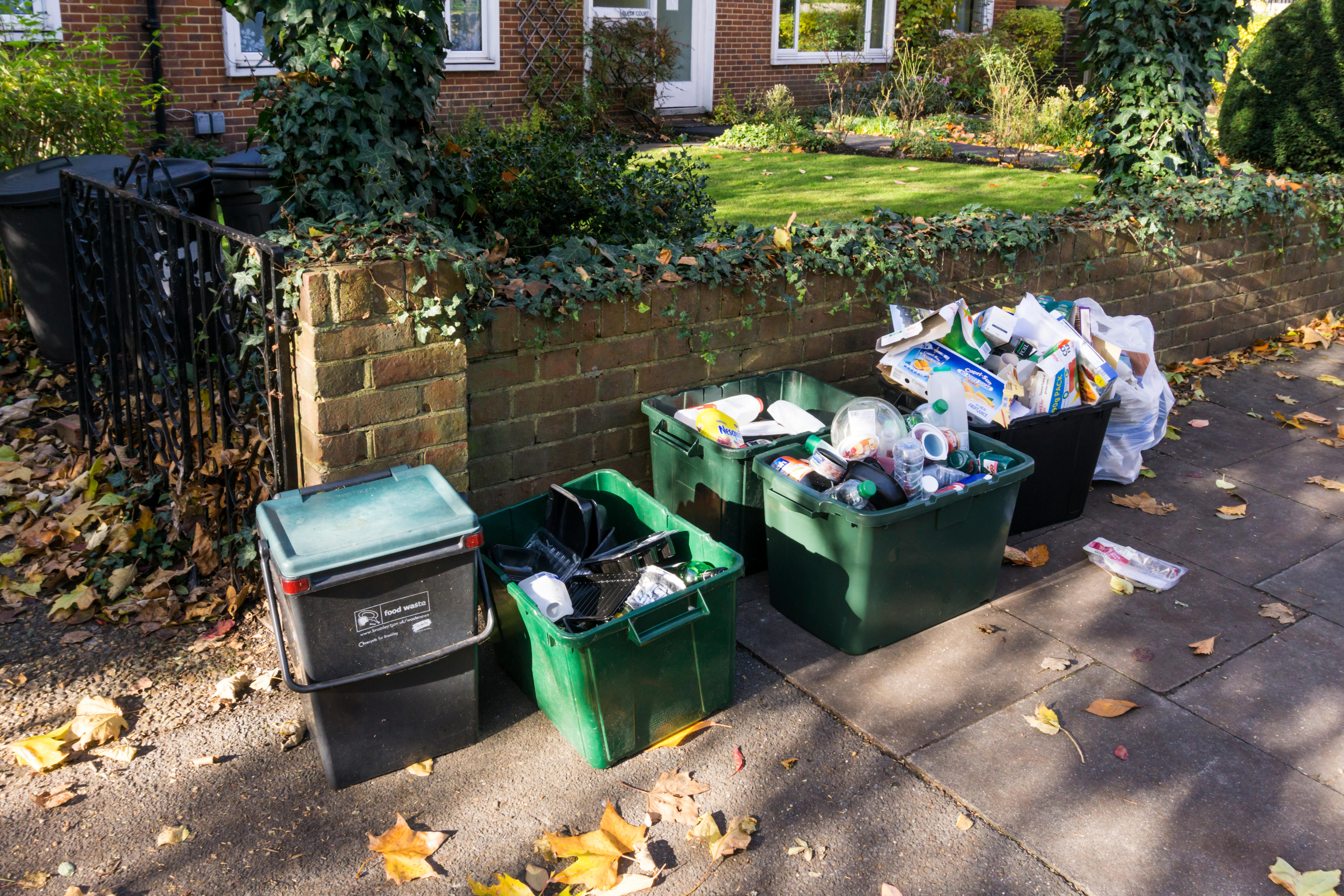 The bill details how ministers want to nationalise and normalise the way we get rid of our rubbish as they want to adopt a one-size-fits-all approach.

At present, waste removal rules are set by local councils.

The plans say we could see households need four separate bins for dry recyclables which would mean one each for glass, metal, plastic, and paper and card.

Then there would be a further three that cover garden waste, food waste and non-recyclables.

What will the seven different bins cover?

THE plans will mean households can separate more recyclable materials, so you’ll have to put your rubbish into separate bins depending on what category it’s in. The bins will be for:

But councils have slammed the changes saying it would be "costly chaos".

The District Councils’ Network, which represents 183 councils in England has said the proposals are “poorly thought out”.

It claims that the changes could cost £680million every year – and reduce many existing bins into unnecessary waste themselves.

The bill hasn’t yet reached its final stages so there’s no definite guarantee the changes will come into force.

The bill needs to be approved by the House of Lords before it is given Royal Assent and made law.

That means we don’t know exactly when we might see the new scheme rolled out but it's set to be before 2023/24.

It also means nothing will change with your bin collections right now.

The proposed changes are designed to help meet government targets of recycling 65% of municipal waste by the year 2035.

The government hopes that by making rules and methods consistent across the country instead of divided regionally, it will be easier for everyone to know what can and can't be recycled.

That means in the long run the quantity and quality of what can be recycled will go up and reduce the amount of waste that can’t be recycled at all.

But not all are convinced it will be a benefit as Cllr Dan Humphreys from the DCN said: “What works for residents in villages and rural areas won’t work for people living in flats in a busy town or city.

“Rather than standardise waste collections, local communities should be able to decide what works best for them.

“It is also wrong that those without gardens are contributing towards the costs of garden waste collections for those who do.”

The DCN also says that the changes would be so massive it could require an overhaul of collection fleets, depots and staff, which will be very hard to achieve within the timescale that's been set.

A spokesperson for the Department of Environment, Food and Rural Affairs said: "We are going further and faster to recycle more of our waste to protect the environment – less than 10% of household waste is now going to landfill and the amount of food waste being recycled is up by over 40% since 2015.

“But we must do more, and through our major reforms of kerbside collections we will boost recycling levels and step up our war on plastic pollution – while our proposed weekly food waste collections will maximise recycling and stop the build-up of smelly waste around homes.”

They added that if it wasn't practical for a household to have seven bins they would look at making an exception.

This could include collecting two types of recyclable waste together.

Shocking stats have shown that half a million tons of recycling is actually dumped or incinerated every year.

In a trial to make them more noticeable one town painted its bins red, but then they looked just like postboxes, leaving residents utterly confused.

There's also a whole host of fines you'll want to be aware of for rules we're likely to break during the summer.