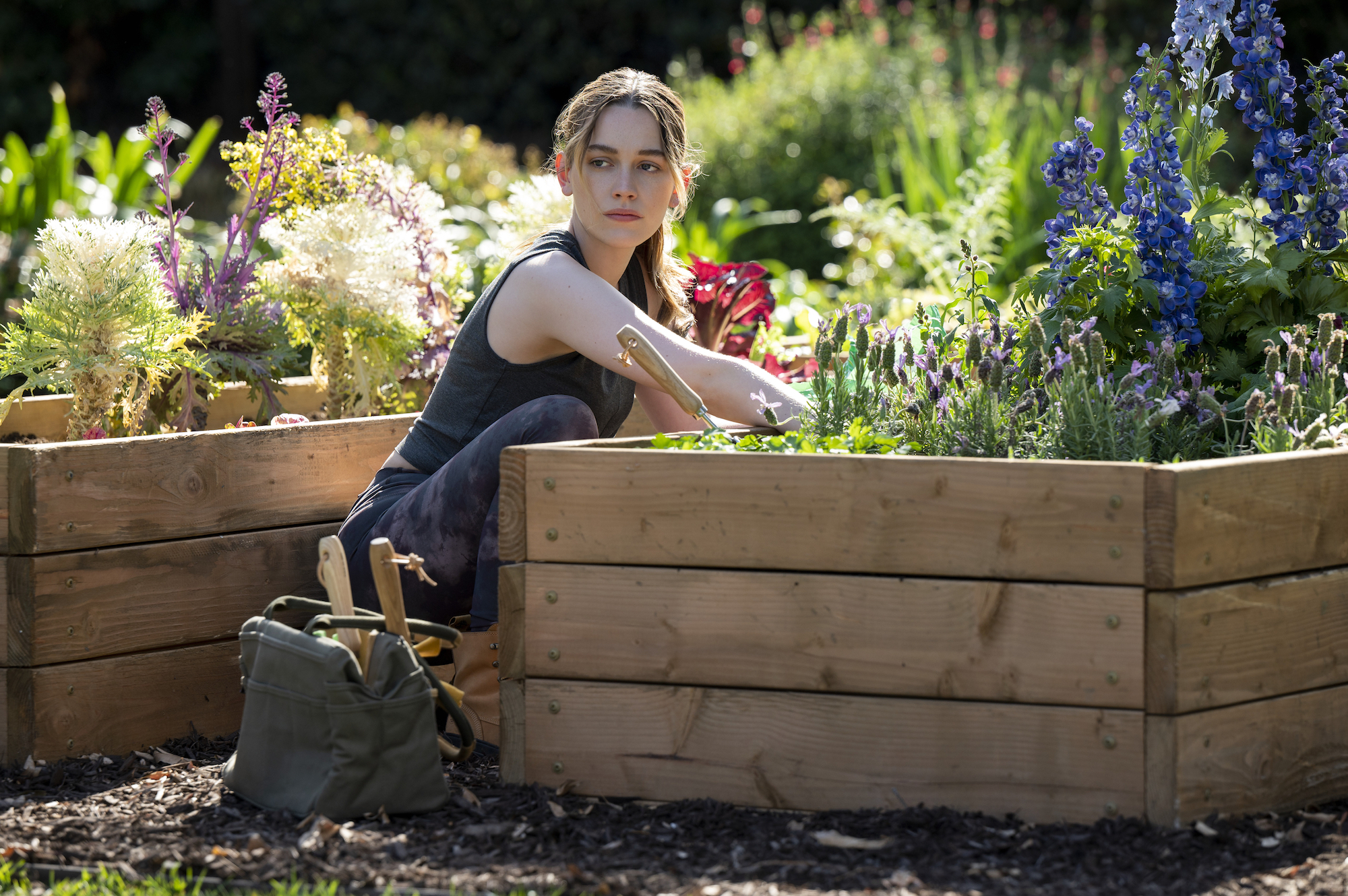 Warning: This story contains spoilers from season 3 of You.

Anyone who watched season 2 of You knows that one thing is for sure: There is not a world in which Love (Victoria Pedretti) and Joe (Penn Badgley) could live happily ever after as a married couple … but they sure tried in season 3!

The new episodes, which dropped on Netflix on Friday, October 15, follow the pair as they attempt to live a normal life as new parents — and repeatedly fail at doing so. Not only do Joe and Love have no trust for each other, causing them both to cheat, they also still have no problem murdering people in town whenever they feel like it. Ultimately, they come to the conclusion, separately, that it just can’t work. In the final episode, instead of divorce, it becomes a battle of who can kill who first.

Everything to Know About ‘You’ Season 3

In the end, Joe proves once again that he’s always one step ahead, figuring out that his wife had planned on poisoning him to death. He kills her before she can kill him, while also framing her for every crime the couple — or even him alone — has committed.

“We always planned to do this two-season arc with [Love], and we talked about it with [Pedretti] the day we met her. It’s always really tempting, especially when you’re working with actors of this caliber,” writer Sera Gamble told Bustle, noting that the season 3 plot was meant to examine different gender dynamics. “This is a show that explores how quick we are to forgive men, and how quick we are to judge women. And it’s like, name a woman we judge more than mothers.”

‘You’ Cast’s Dating Histories Through the Years

She continued, “We can have Love do crazy things but also have her make what I think are really strong points about being a mother and a woman and how impossible it is to please the world when you’re trying to raise a child.”

In the final moments, Joe fakes his death, leaves his child with a couple he knows will be good parents and flees to Paris with a new identity, hopeful that he’ll reunite with Marianne (Tati Gabrielle), whom he fell in love with during season 3.

“I think that’s a bit of insight and growth for Joe, that he’s able to recognize at the end of the season that he maybe isn’t the best parent at the moment,” Gamble added. 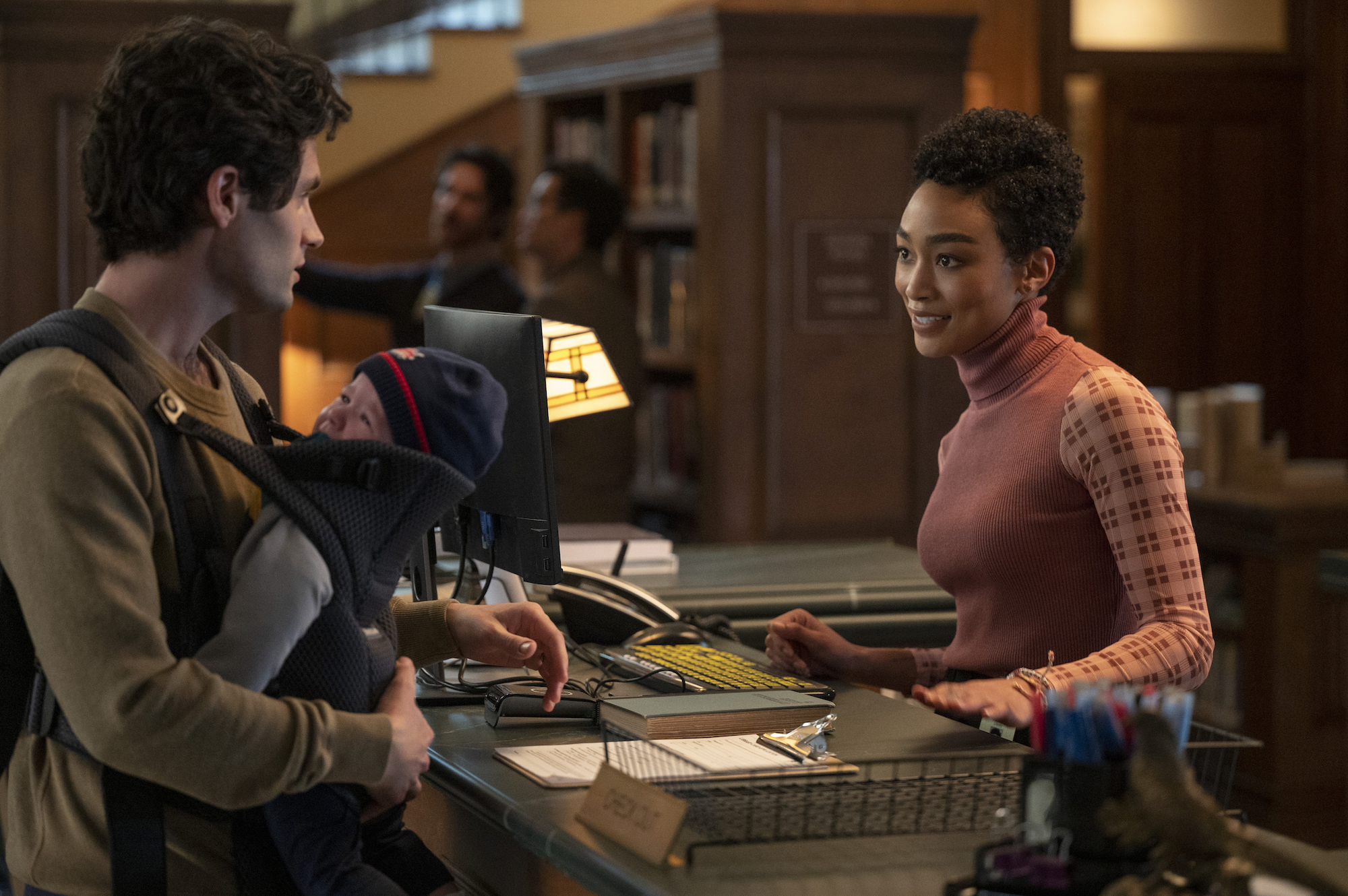 That said, don’t expect Joe to get a happy ending. Even Badgley, 34, is concerned about that.

“If [Joe] wasn’t murdering people all the time then maybe [he and Marianne] would coparent and read a lot of books and run a library … but that [relationship]’s just not gonna work,” the cocreator said. “He does keep walking closer and closer to these truths about himself, but at the same time, he is still fundamentally working off of this principle — I personally think he’s mistaken — which is that you can find what you need outside of yourself in other people.”

TV Shows That Were Saved After Cancelation

Gamble added that the Gossip Girl alum “checks in” to make sure that Joe won’t be redeemed in season 4. She quipped, “I say ‘No…’ and he goes ‘Good, just making sure.’”

All three seasons of You are now streaming on Netflix.