All four members of Queen in Freddie Mercury, Brian May, Roger Taylor and John Deacon wrote some of the band’s biggest hits. And this week’s episode of the mini-documentary series Queen the Greatest has focused on Roger’s songwriting. In the last year of Freddie’s life, the Queen drummer penned These Are The Days of Our Lives, which he originally conceived as a reflection on parenthood.

But Roger Taylor’s song would go to take a different significance upon its release, becoming a No 1 hit that honoured Freddie Mercury in the wake of his untimely death.

These Are The Days of Our Lives is credited to the whole band, but the drummer did in fact written most of it.

The track featured on the band’s final album made with Freddie when he was still alive in 1991’s Innuendo. And it was released as a single in the US on September 5, 1991 – the Queen singer’s 45th birthday.

While a double A-side single was released in the UK and Ireland on December 9, following his death on November 24. 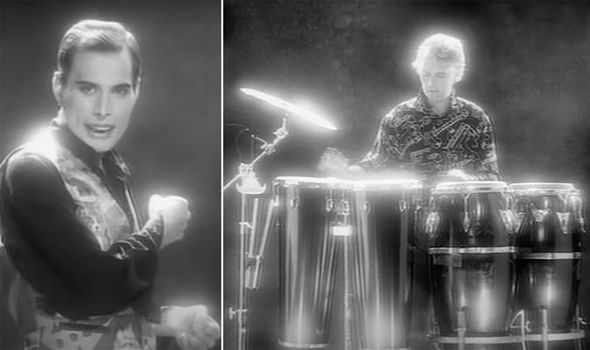 Famously, These Are The Days of Our Lives’ music video marked the last time Queen fans could see Freddie alive.

The stunning black-and-white footage was shot in May 1991 with the singer having lost a lot of weight in the last stages of his AIDS battle.

Nevertheless, Freddie was resilient and as full as much energy as he could muster in the iconic video.

Aside from the No 1 hit, Roger wrote some other Queen classic songs too. 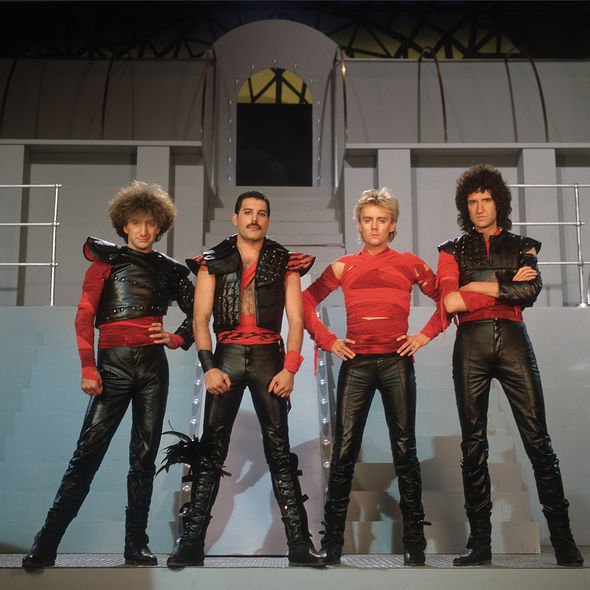 According to Queen the Greatest: “The iconic video moment of the crowd clapping along to the drumbeat was quickly adopted by fans attending live Queen shows around the world and continues to be an awe-inspiring audience participation moment during every live performance.”

While the drummer also wrote the title track for the 1986 record A Kind of Magic, which was the ending theme for the movie Highlander.

But when the band released their 1989 album The Miracle, all the songs were credited to Queen.

However, it has been acknowledged that Roger did instigate Invisible Man and Breakthru.

Last summer, Express.co.uk caught up with the Queen drummer about his lockdown solo track Isolation.

On the song’s inception, the 71-year-old told us: “We were in beautiful Cornwall, which is a great place to be isolated.

“We had plenty of space, but y’know like everybody else we had the same anxieties and uncertainties about what was happening.”

Taylor continued: “I started off by doing drum lessons for beginners out of my basement in Cornwall and that kept me occupied.

“And then I was sitting in my garden shed and wrote the song. It’s really a reflection of what it was like sitting in isolation.”

On his calm and smooth track, which is out now on streaming, the Queen drummer reflected: “Time’s been slowing up and you have to fill your day literally. You sort of devise a routine.

“It’s a really odd situation that almost everyone has found themselves in unless, of course, you happen to be a frontline NHS worker in which case it would have been a right old worry.”