Oprah Winfrey has become far more than a talk show host over the years, having run food businesses, a magazine, produced TV shows and films and even received Oscar nominations for her acting. It was through one of these projects that she met King of Pop Michael Jackson to conduct an interview with him in 1993.

While this may seem par for the course for a TV talk show host, this was a huge deal, as previous to that Michael had not done any TV interviews for 14 years.

This was the big moment where he was expected to finally open up about his private life.

Speaking about everything from plastic surgery to his father, Michael admitted during the interview: “I love my father, but I don’t know him. … Sometimes I do get angry. I don’t know him the way I’d like to know him.”

Oprah’s interview with Michael is one of the most-watched TV events in history, with 90 million people tuning in to watch and more than 7.8million catching up on the interview on YouTube since its original broadcast. 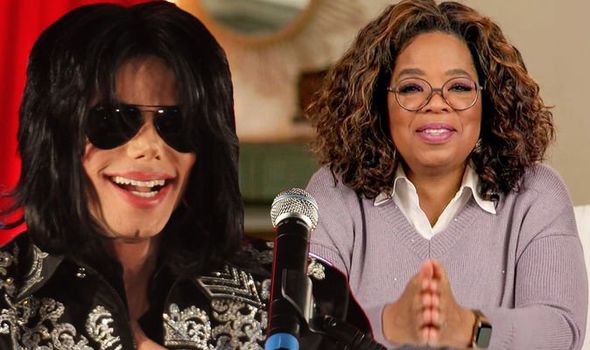 Were MJ and Oprah Winfrey friends?

Oprah has admitted to a ‘fondness’ for Michael, saying on her Oprah.com website: “He’s very likeable there, and I can tell you I really, really liked him.

“After this interview, I thought I could be his friend because I felt that he was really honest.”

Oprah had asked Michael about why he enjoyed having children around him all the time, to which he said: “I remember going to the recording studio, and there was a park across the street, and I’d see all the children playing and I would cry. 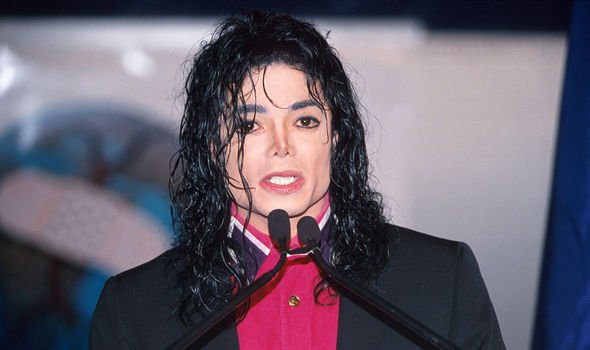 “It would make me sad that I would have to go to work instead.

“People wonder why I always have children around. It’s because I find the thing that I never had through them.

“Disneyland, amusement parks, arcade games—I adore all that stuff because when I was little, it was always work, work, work.”

In the interview, Oprah asked about a huge range of topics, including his father, Joe Jackson, and his changing skin colour, which at the time was at its whitest. 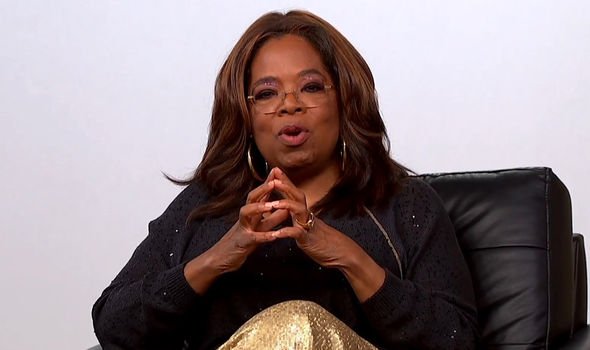 She also asked Michael about sex, specifically if he was a virgin, but he claimed to be a ‘gentleman’ who would not speak of the matter.

She said of this moment: “There was this sort of mystery about him. At the same time he’s holding his crotch and wants to rock with us all night, we don’t know who he’s rocking with. That’s what you really want to know.”

Oprah added: “Obviously, if I had known that we’d be sitting here talking about the memory of Michael Jackson, I would have let him finish what he wanted to be remembered for.

“What I remember about Michael the most is that he was a person who was passionate about life. 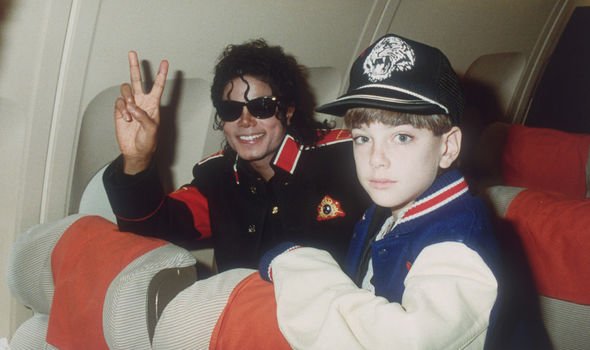 Despite speaking of her fondness for him, the pair never did become close friends.

In fact, fans of Michael’s felt he had been betrayed by Oprah when, in 2019, she hosted After Neverland, a special of her TV show (which had by this point finished) starring James Safechuck, Wade Robson and their director, Dan Reed.

These three had defended Michael in his 2005 criminal trial, but later said they had been molested by him, with documentary Leaving Neverland featuring their telling of Michael’s alleged abuse.

She said in the After Neverland special: “The movie transcends Michael Jackson. If it gets you to see how [sexual abuse] happens, then some good would have come of it…

“This is a moment in time that allows us to see this societal corruption. It’s like a scourge on humanity.”

However, some fans and those close to Michael claimed she was ignoring ‘facts,’ with Jermaine Jackson tweeting: “So many in media, inc @Oprah, blindly taking #LeavingNeverland at face value, shaping a narrative uninterested in facts, proof, credibility.

“We faced similar “graphic” claims + trial-by-media in ’05. Jury saw through it all. Trial-by-law proved Michael’s innocence long ago. Fact.”