Since lockdown began, the herd of goats have taken advantage of the empty streets of Llandudno. They were first spotted roaming through the town in March last year, eating plants from people’s gardens, queuing for McDonald’s, and checking into hotels.

Last week, the famous goats made their way to the local Primark. The trip of goats were photographed trotting around the Parc Llandudno shopping centre car park.

Will Roberts, who captured the pictures, told the Daily Post: “I was cycling to work at 8am expecting to pass through an empty Parc Llandudno when I noticed the goats heading straight for Primark.

“It made me laugh so I stopped to take some photos. 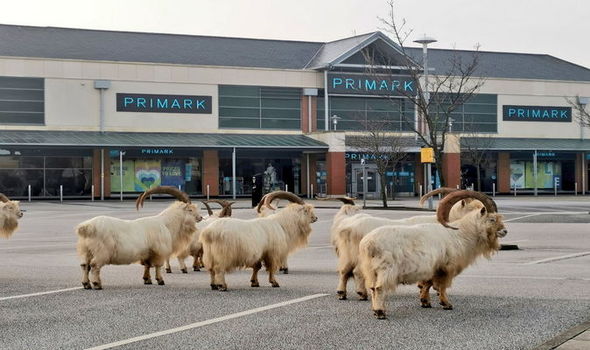 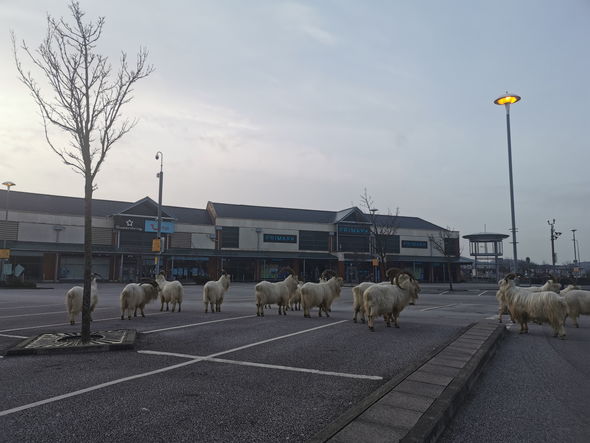 “I thought I was getting accustomed to seeing them about, but they keep managing to pop up in new and more surreal places.”

The 120 mountain goats usually spend their time on the Great Orme, but it is thought that they have been wandering the streets of the North Wales seaside town because they have been so quiet due to the lockdown restrictions. 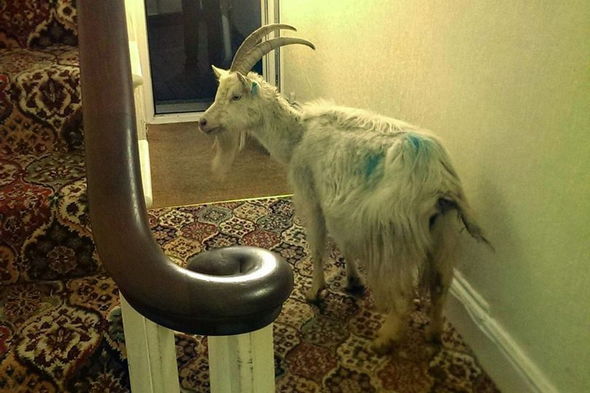 They have been getting up to all sorts of mischief.

In January, Tracey Zbinden thought an intruder had broken into the Belle Vue House Holiday Apartments in Llandudno when she heard strange noises outside her bedroom at 2am.

To her surprise, it was the wild goats who had broken into the guesthouse. Ms Zbinden told the Daily Post: “I heard what sounded like someone coming up the stairs. I sat up in bed, trying to convince myself I was imagining things.” 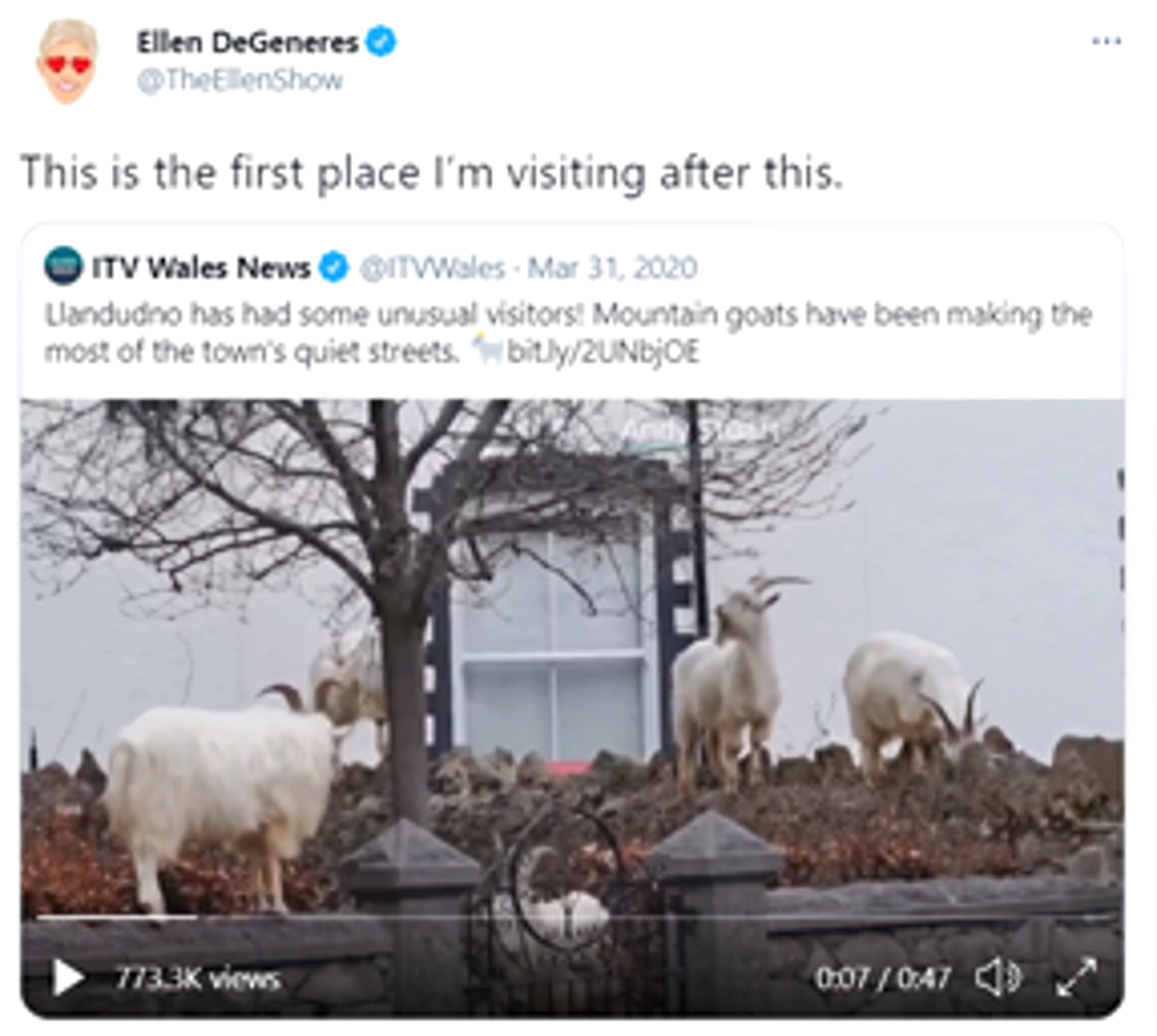 She could not believe it when she realised the goats had managed to get into the property.

Last spring, the goats’ antics took social media by storm and garnered several celebrity fans. US comedian Ellen DeGeneres tweeted that Llandudno was the first place she wanted to visit after the lockdown was lifted so she could see the infamous goats.

Comedian Jason Manford posted on Facebook: “If you’re bored this morning pop over to twitter and search ‘Llandudno Goats’. The people of North Wales are nailing the lockdown so well that with the lack of humans walking around, the local mountain goats have taken over their town!”

The goats are descended from the mountains of Kashmir and given to Llandudno as a gift from Queen Victoria.