Sia is known for her soaring vocals and larger-than-life songwriting. But behind her big wig, the Australian pop singer has dealt with suicidal ideation and drug addiction. In the past year, the Grammy Award winner has had to confront those demons head-on after the premiere of her panned film, Music. 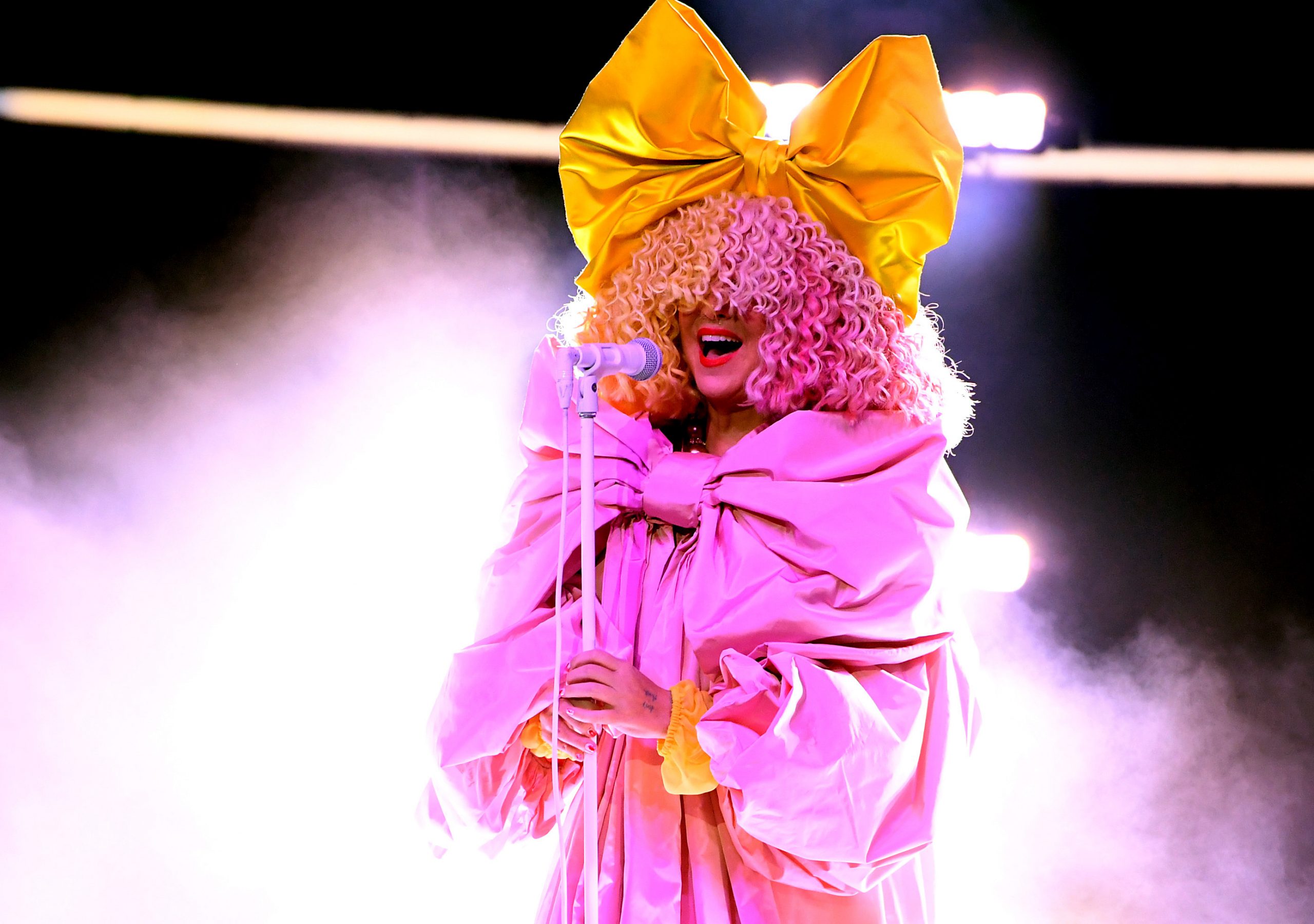 In early 2021, Sia previewed her new movie, Music, which centered around a non-verbal autistic girl named Music. She was played by former Dance Moms star Maddie Ziegler, who has collaborated with Sia several times over the past decade.

Sia faced immediate backlash for several reasons. Many people took issue with the fact that Ziegler, a neurotypical person, played an autistic person on screen. A scene from the movie even had to be cut after it featured Ziegler being pinned down as a form of restraint, which has been blasted as a way of controlling autistic people in the middle of a meltdown.

When autistic actors called out Sia on Twitter for her actions, she lashed out at critics, calling any criticism of the movie “f*cking bulls***” and told an autistic actor that they were never cast in things because they might be a bad actor. She also touted her working with Autism Speaks, an organization that has been lambasted for its views on autism, which include ways to “cure” it rather than understand it. 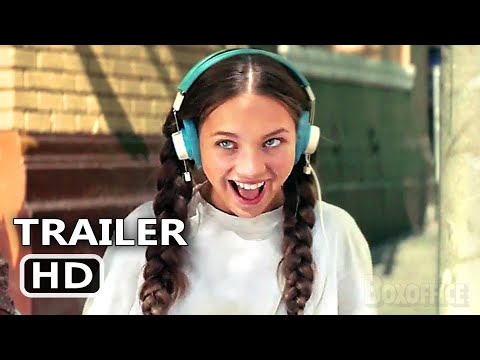 Sia disappeared from the public eye after the Music backlash, reemerging after the movie received two Golden Globe nominations.

A 2022 New York Times article profiling comedian Kathy Griffin revealed that Sia was going through it behind the scenes. “I was suicidal and relapsed and went to rehab,” Sia told the paper. Griffin helped her get through the experience. “She saved my life.”

Prior to her career as a singer, when she was a little-known songwriter, Sia dealt with addiction in her personal life. She was a frequent user of Vicodin and Oxycodone and was an alcoholic before she got sober in 2010. 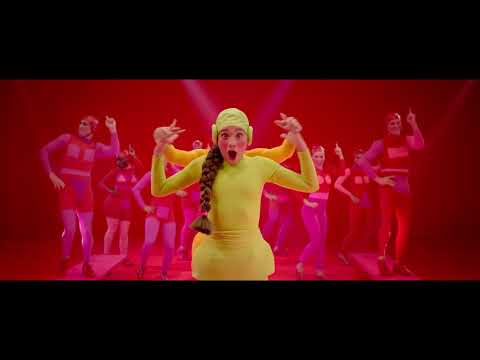 In late 2021, Griffin told Sia a story about something that happened to her after she was exiled from Hollywood following a joke about Donald Trump in 2017. At the time, Griffin had asked Apatow if he would go with her to Craig’s, a popular restaurant in West Hollywood that paparazzi are known for swarming. “I just need one good picture out there besides those that say, ‘Kathy Griffin is a jihadist,’” she said she told him.

They never went to dinner together. So when Griffin told Sia about it, the Australian singer agreed to accompany Griffin to dinner. They timed their dinner so that they would be photographed together.

“We were joking that we were on Survivor: Hollywood,” Sia said.