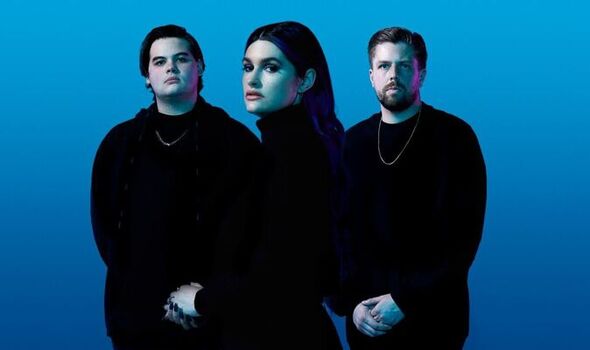 The monumental Canadian metal band, Spiritbox, are returning to the UK in 2023 to play their first string of headline shows. The band kick off their tour on July 5, 2023, and will be around for seven riff-filled days. Presale for the events reportedly sold out in minutes, so act fast if you want to get general onsale tickets today.

Where can you buy Spiritbox tickets?

Tickets will be available for purchase at various retailers, including Ticketmaster, Live Nation and See Tickets.

The band will be playing in seven different cities across the country.

Click your preferred city below to grab tickets for Spiritbox while you can:

Spiritbox have only been around in a real sense for a few years at this point, but they have been working hard.

In the past couple of years they have accumulated a staggering 209 million streams, while also being nominated for two Juno Awards. These were for Breakthrough Group Of The Year and Metal/Hard Music Album of The Year.

To date, Spiritbox have only released one album, Eternal Blue, which hit digital shelves last year in November, 2021.

Despite being newcomers, the record reached number 19 in the album charts, and spurred them on to play Download Festival in 2022, before a couple of instantly sold-out shows in London’s O2 Academy Islington.

Our four-star review of their show called them deft, powerful, and brutal.

Scroll down for a full list of Spiritbox dates and venues.

Spiritbox will almost certainly sell out these few venues, so fans ought to act quickly. After that? Who knows when they’ll be back.

There is absolutely scope for them to return for Download 2023, but nothing has been announced just yet.

Until then, get your tickets now.

Scroll down for a full list of Spiritbox dates and venues.