Follow
Home » Music » The Nolan Sisters: Where are the Nolan sisters now?

The Nolan Sisters: Where are the Nolan sisters now?

Coleen Nolan opens up about Anne’s abuse from father

The Nolan Sisters began life as a family band, with parents Tommy and Maureen and seven of their eight children in the line-up. However, record executives were particularly impressed with the Nolan sisters, which took the family to London. The sisters made their debut and while the line-up changed a few times over the years, four of the members are still going strong as a band between other commitments.

Where are The Nolan Sisters now?

Some of The Nolan Sisters are still a fixture of TV and the music scene, particularly Coleen, despite having been the last to join the band.

However, some of The Nolan Sisters have chosen a life out of the spotlight for the most part.

The Nolans have also been open with their battles with cancer, which claimed the life of their father, Tommy, in 1998.

Bernie, who was the lead vocalist and second-youngest of the group, died in 2013 after a battle with cancer, aged 52. 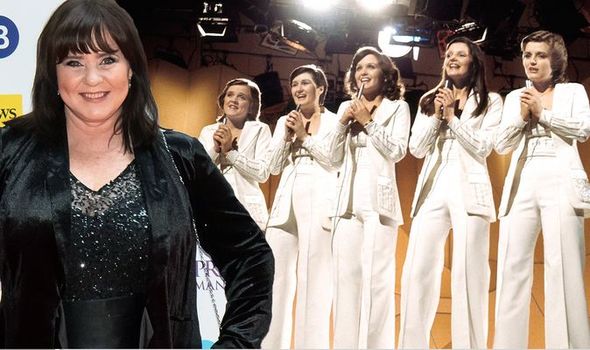 Anne, the oldest sister, revealed she had cancer in 2020, saying she was still receiving treatment for breast cancer.

She had already beaten the disease 20 years before a new cancer devastated her and her family.

As well as Anne, Linda also revealed she first had cancer in 2006, before finding a secondary cancer had spread to her pelvis in 2017.

Speaking last year, Anne said: “Chemo was absolutely horrendous for me and I was so happy it finally was over, but at the same time I felt a terrible melancholy that Linda wasn’t ringing the bell with me. 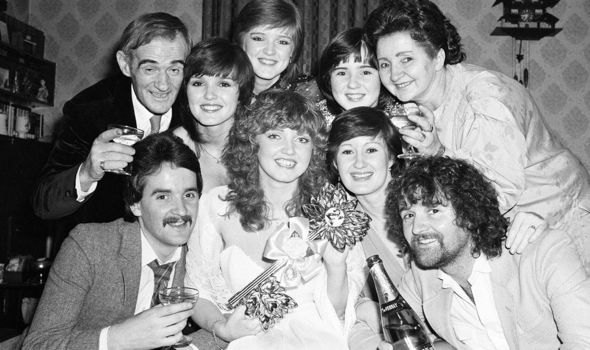 “I started my chemo a week before Linda, so she still has one more round to go, but she said to me: ‘Anne, I will ring the bell, but we all know my cancer is never going away…’

“My prognosis may be good, but Bernie was told hers was, too. None of us thought she would die.”

Despite their illnesses, both Anne and Linda have continued to work since The Nolan Sisters had their heyday in the late 1970s and early 1980s.

Anne released solo albums while also continuing in the band with Maureen, the longest-standing member of The Nolans. 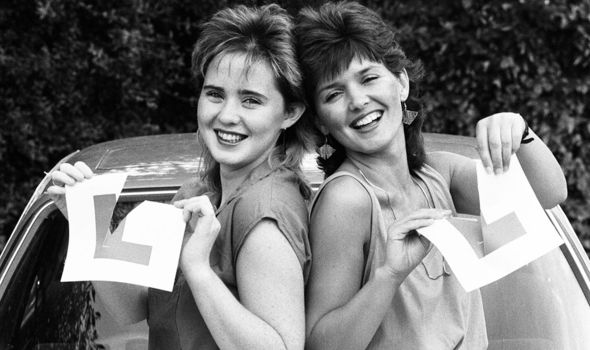 Maureen joined the band at its inception and featured on its first single in 1974 and remained with Anne in the group until 2005.

During the many years the band continued, it introduced members like Anne’s daughter Amy, and singer Julia Duckworth.

After a four year hiatus, the band reunited in 2009 with Linda and Coleen joining Bernie and Maureen in a four-piece line-up.

As of 2020, The Nolan Sisters consists of Maureen, Anne, Linda and Coleen. 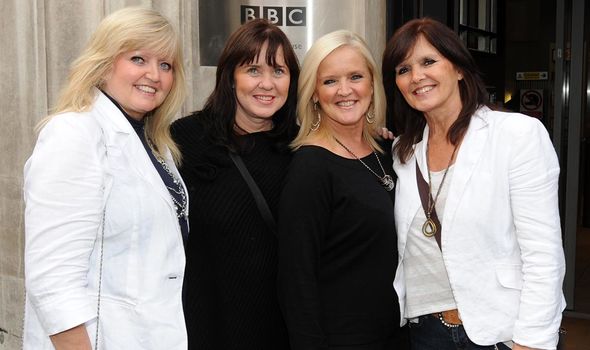 The show saw them cruise around the Mediterranean together on a luxury ship.

As for Denise, she left the band in 1978 after beginning with them as an 11-year-old.

She released several singles as a solo singer and performed on stage in Blood Brothers, playing Mrs Johnstone.

Four of the Nolans have performed this role on stage, with Bernie, Linda and Maureen also portraying Mrs Johnstone.

Despite being the youngest sister and joining the band in 1980 after their biggest hit I’m in the Mood for Dancing had come out, Coleen is arguably the most famous of the sisters.

As well as releasing some solo material, she is best known as a panellist on the ITV daytime show Loose Women.

She is also known for her marriage to actor and EastEnders star Shane Richie.