One of the few songs Ringo Starr wrote for The Beatles is “Octopus’s Garden.” George Harrison once revealed what he thought of the song. Subsequently, he discussed why it was difficult for The Beatles to make albums.

According to the book George Harrison on George Harrison: Interviews and Encounters, George discussed Abbey Road in a 1969 interview. He revealed he liked the only song on the album Ringo wrote: “Octopus’s Garden. “Because, I mean, most people say, ‘Oh, well, it’s Ringo,’ or you know, ‘Ha-ha’ or something,” he said. “But it’s great that Ringo should do it. You know, why shouldn’t he do it.”

George elaborated on his feelings about “Octopus’s Garden.” “And it’s just like a country and Western tune anyway,” he said. “And it’s a happy tune and it’s all that. And I like what he’s saying about ‘… rest our head on the sea bed,’ and all that. ‘We could be warm beneath the storm.’” 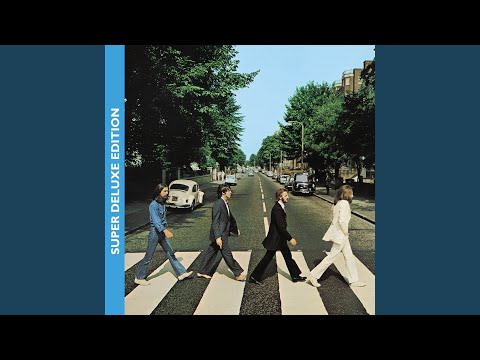 George was told children would enjoy “Octopus’s Garden.” “Well, yeah,” George responded. “Maybe some big kids like it. I’ve heard a few people already who are big kids saying that it’s their favorite track on the album.”

George discussed how eclectic The Beatles’ songs are. “One person may dislike certain things, somebody else likes it,” he added. “Which is, makes it difficult doing albums because we’re all influenced by different things. And The Beatles has always been, sort of, a lot of different music. It’s never been one sort of ‘bag.’” 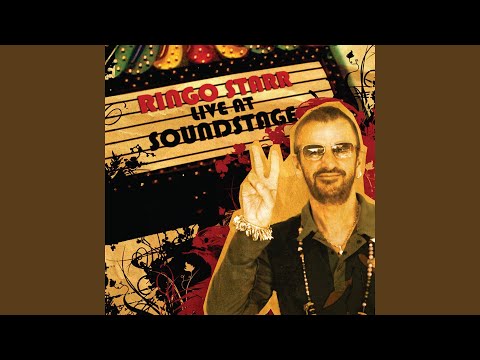 The Beatles never released “Octopus’s Garden” as a single; therefore, it did not chart on the Billboard Hot 100. The song appeared on the album Abbey Road. For 11 weeks, the album topped the Billboard 200. Abbey Road spent a whopping 460 weeks on the chart.

According to The Official Charts Company, “Octopus’s Garden” didn’t chart in the United Kingdom either. Meanwhile, Abbey Road became a massive hit there. It topped the chart for 17 of its 97 weeks on the chart. Since then, Ringo adapted “Octopus’s Garden” into the illustrated children’s book of the same name. The book includes a CD where Ringo narrates the story.

While “Octopus’s Garden” was not a hit, George was happy Ringo made the song.