ALL EasyJet flights today have either been delayed or cancelled after the airline suffered from a massive tech failure.

Thousands of passengers were plunged into chaos after the systems reportedly failed and caused all planes to be grounded. 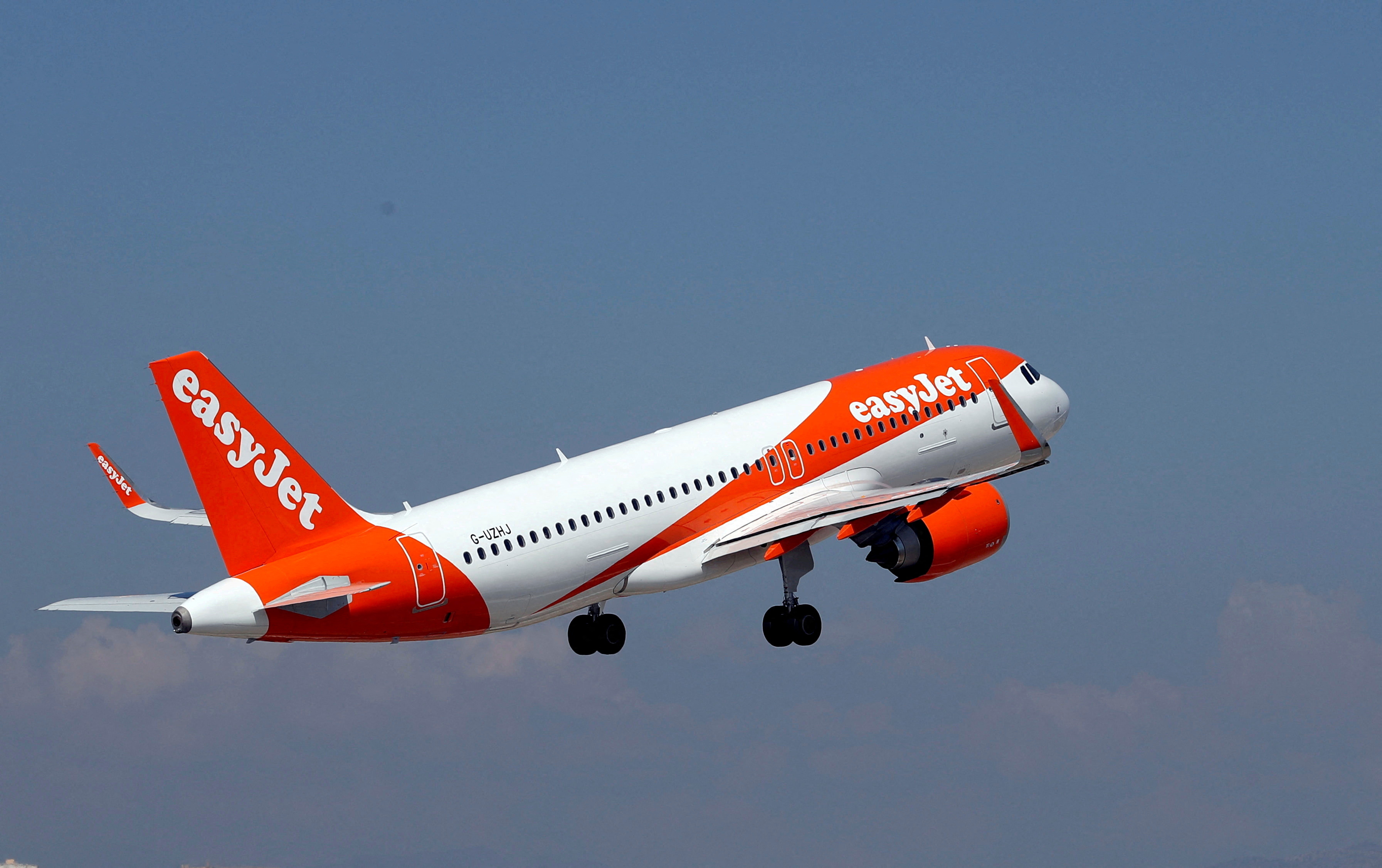 The airline giant this afternoon apologised to travellers from any issues, and confirmed that all flights due to depart between 1pm and 3pm would be affected.

Just two flights, to Mallorca and Thessaloniki, in Greece, taking off from Gatwick were not cancelled or delayed as a result of the failure.

Most flights taking off after 3pm are reportedly unaffected, but some are still showing up as delays as part of the knock on effect from the system crashing.

Flights scheduled to depart accross the country have been affected by the IT issue. 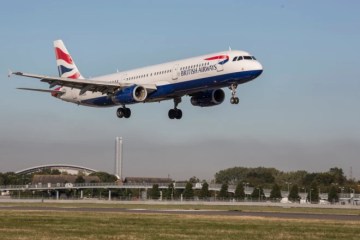 British Airways flight to US diverted after technical issue

One furious passenger said: "EasyJet is actually the worst! They’ve cancelled flights and won’t even tell people what’s going on and to make it worse Manchester Airport won’t let people out get other flights."

Another posted online: "If you're flying with EasyJet don't even bother coming to the airport, checked our bags, sent us to a gate, said our flight was boarding.

“Then found hundreds of other passengers all being told the flights are cancelled as we were meant to board. Customer service non-existent.”

Other passengers claimed that they had been left "stranded" in the airport with no information. 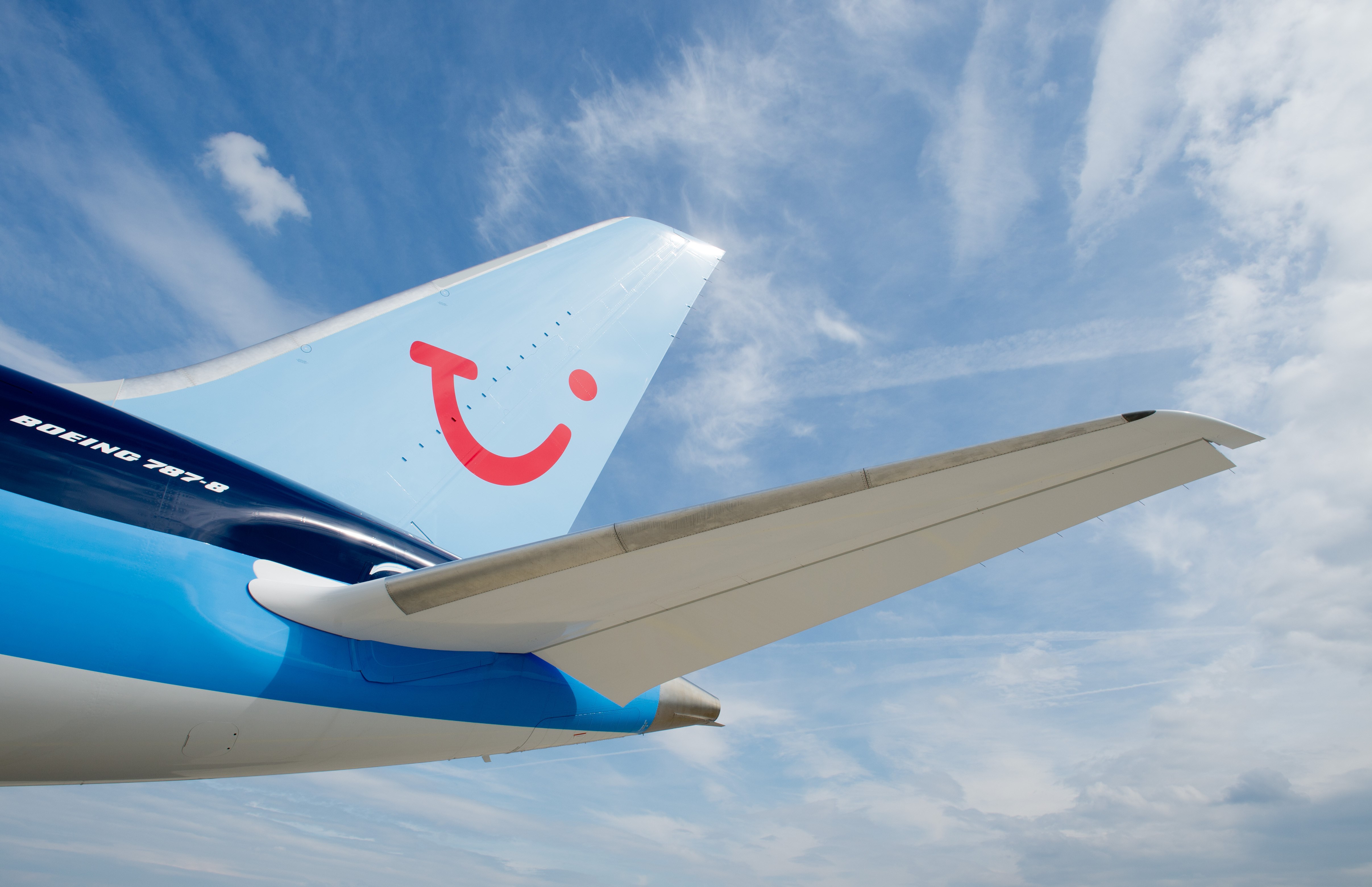 A spokeswoman for EasyJet said: “Unfortunately, we are currently experiencing IT systems issues which means that flights due to depart between 13:00 and 15:00 UK time today may be impacted.

"Our team of IT specialists is working to restore the systems as soon as possible.

“We advise customers due to travel with us today to continue to check Flight Tracker to check the status of their flight before making their way to the airport.

“We apologise for the inconvenience caused and would like to thank customers for their patience as we work to resolve this as soon as possible.”

It comes just days after thousands of passengers were told at short notice their flights were cancelled due to “air traffic controls” on May 24.

On Sunday, EasyJet were forced to cancel a number of flights to and from Belfast and Faro, with at least 26 affected to and from London Gatwick.

One woman said her daughter had been left in tears while others said they were stranded overnight at the airport.