BRITS are facing queues once again at airports across the UK with fuming travellers being stuck in long lines as early as 4am.

Long waits have been spotted at Birmingham Airport, as well as at Manchester and Bristol. 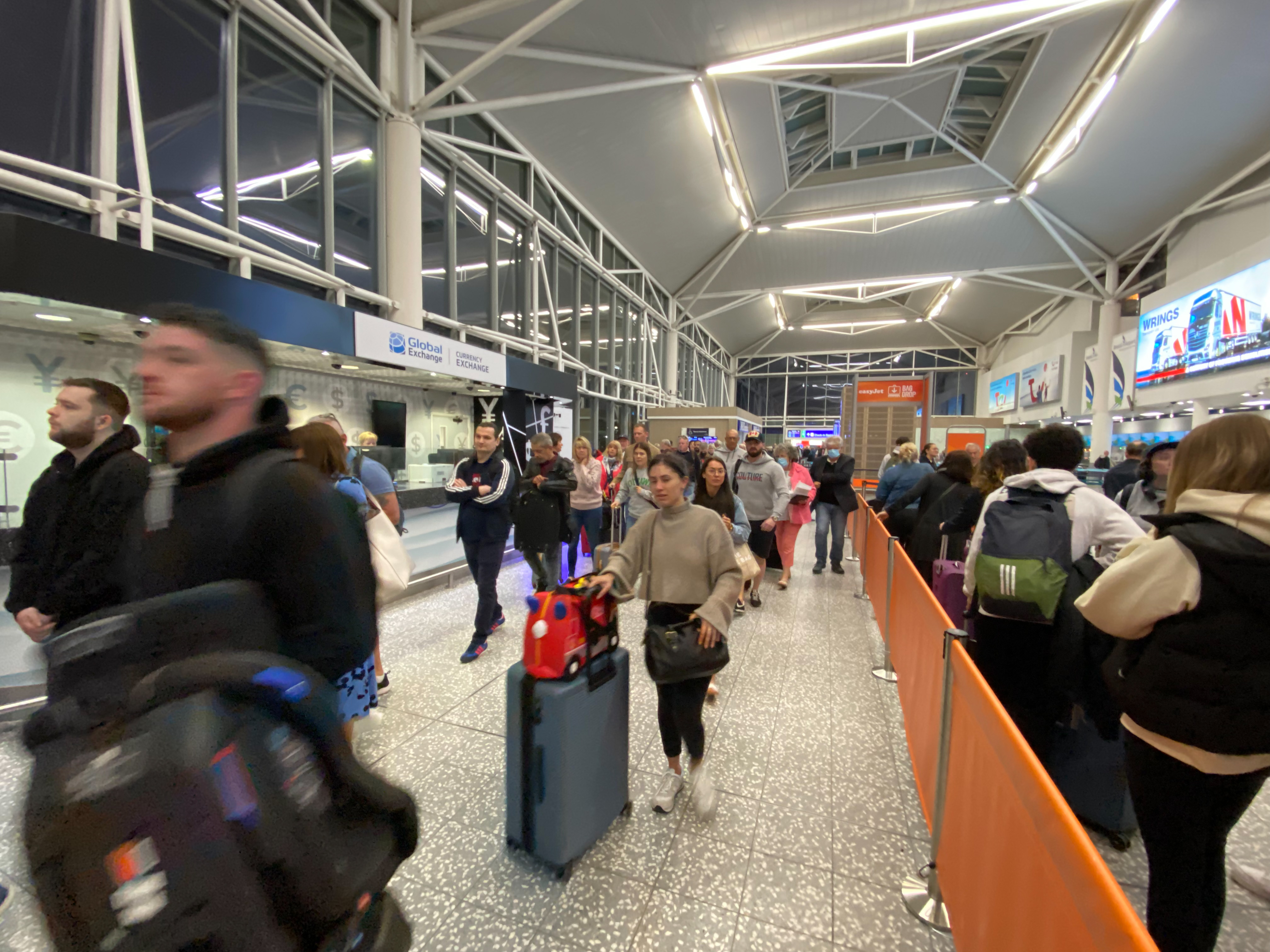 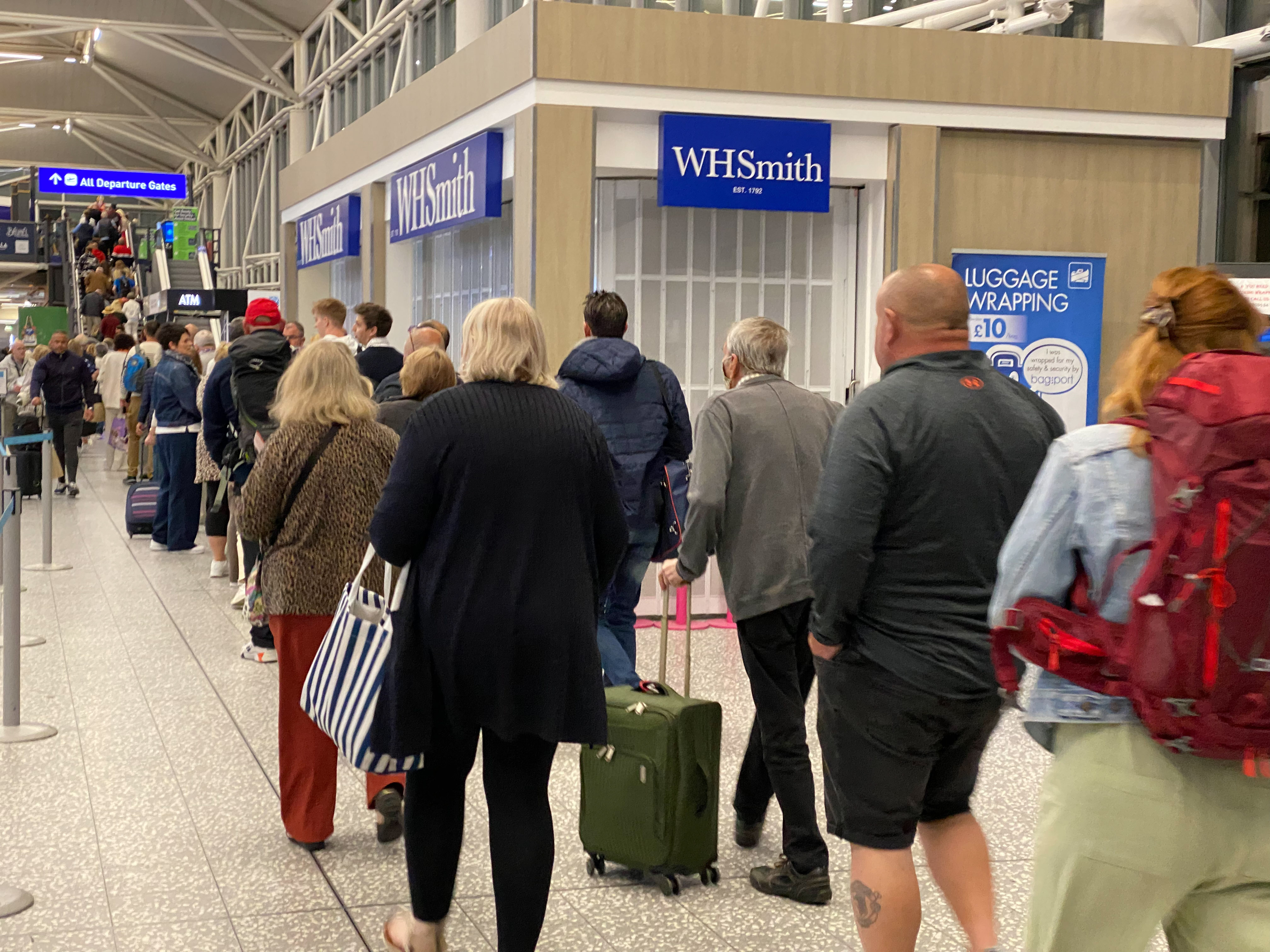 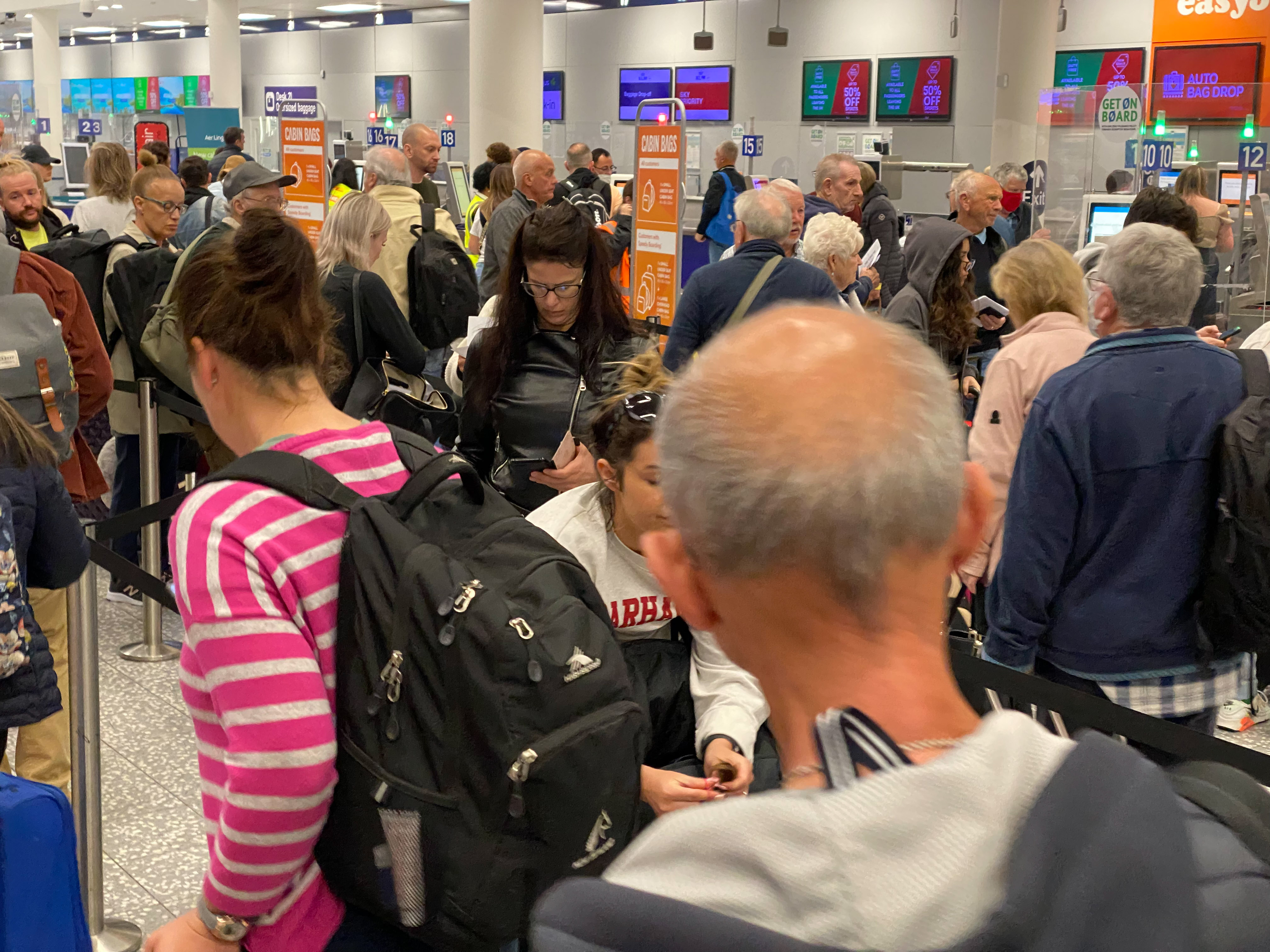 One traveller going through Bristol wrote on Twitter: "Massive queues at check in/bag drop, staff running around like headless chickens, passengers stressing, security queues out of the security area, down the stairs and into departures.

"Will be doing everything possible to avoid this airport going forwards.

Birmingham Airport even advised some passengers to drop off their bags the night before.

They said on Twitter: "You can check in your luggage between 3-8 pm the evening before your morning flight." 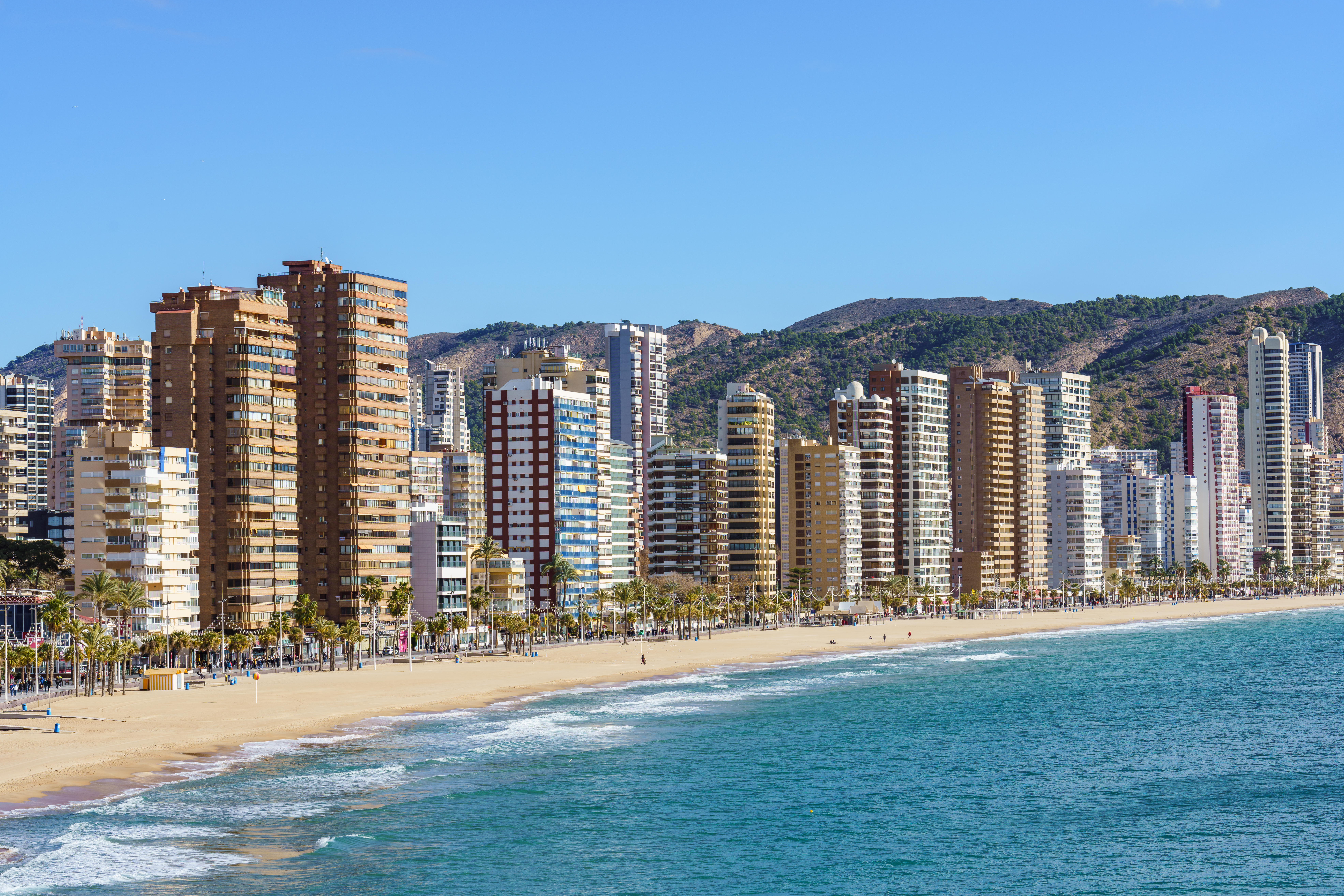 Most passengers warned travellers to allow at least three hours to get through the airport, although one traveller said the lines were much worse, adding: "Give yourself at least 5hrs before your flight.'

Another person added: "Anyone flying from here at the moment I'd suggest turning up at least 4hrs before your flight is due to depart."

And queues continued at Manchester Airport, with long queues outside the terminal into the car park.

However a Birmingham Airport spokesperson said they were handling as many as 14,000 travellers today and were "moving steadily". 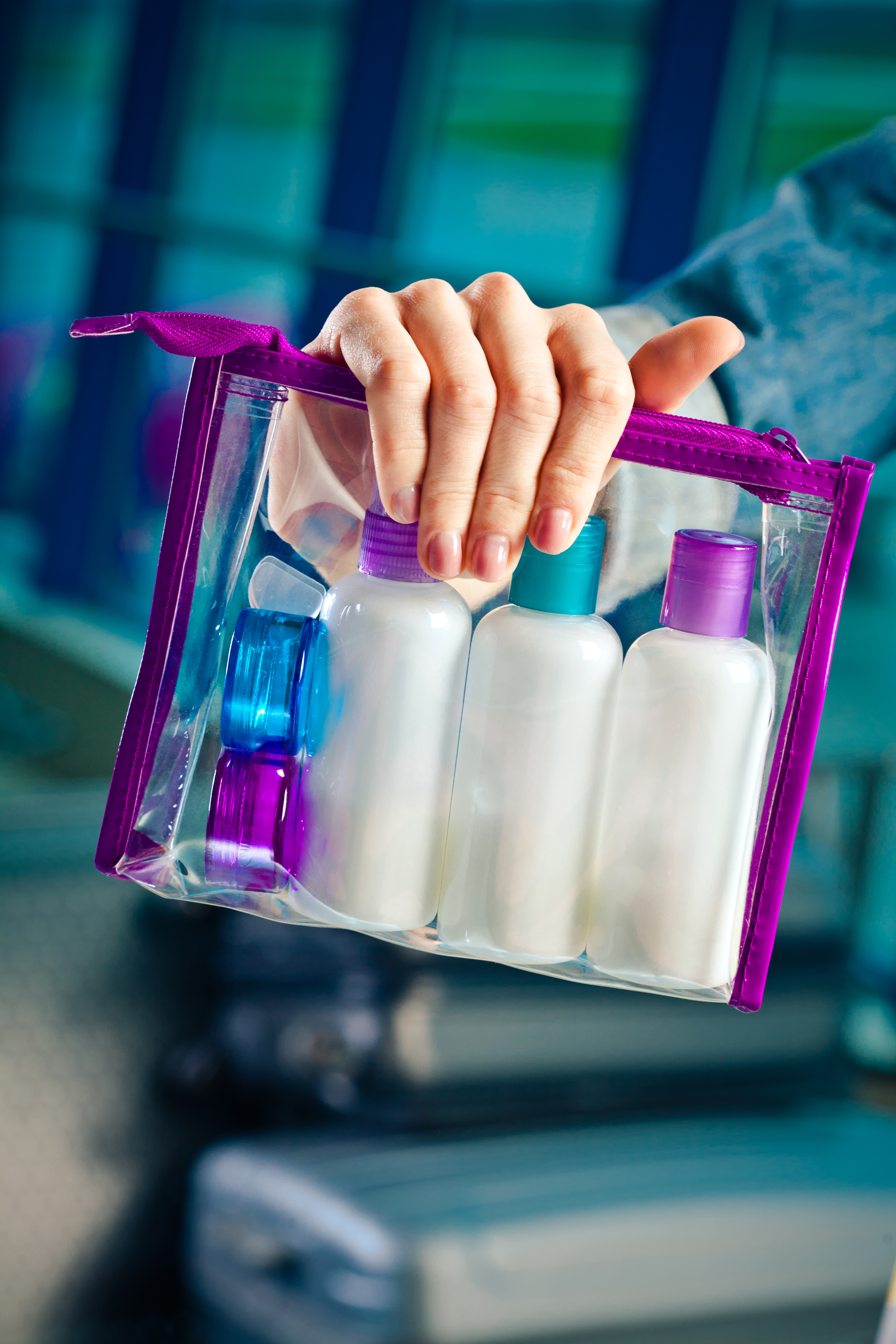 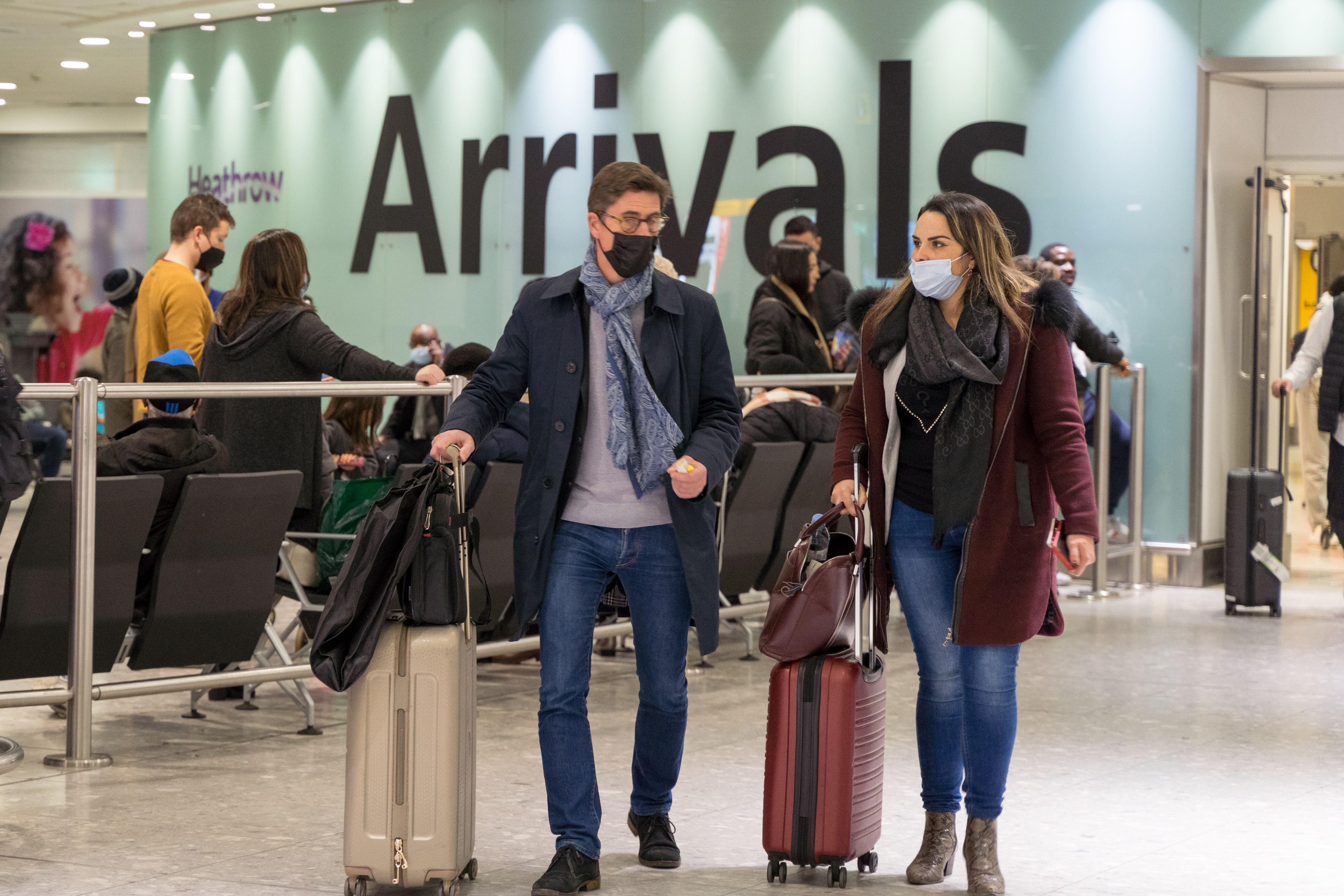 And Bristol Airport apologised for the long queues, saying there were some minor delays.

The queues come just days after TUI passengers were forced to queue out of the airport doors at Birmingham Airport.

There are now fears the travel mayhem could continue for the next year.

Incredibly rude optical illusion shows whether you have a filthy mind 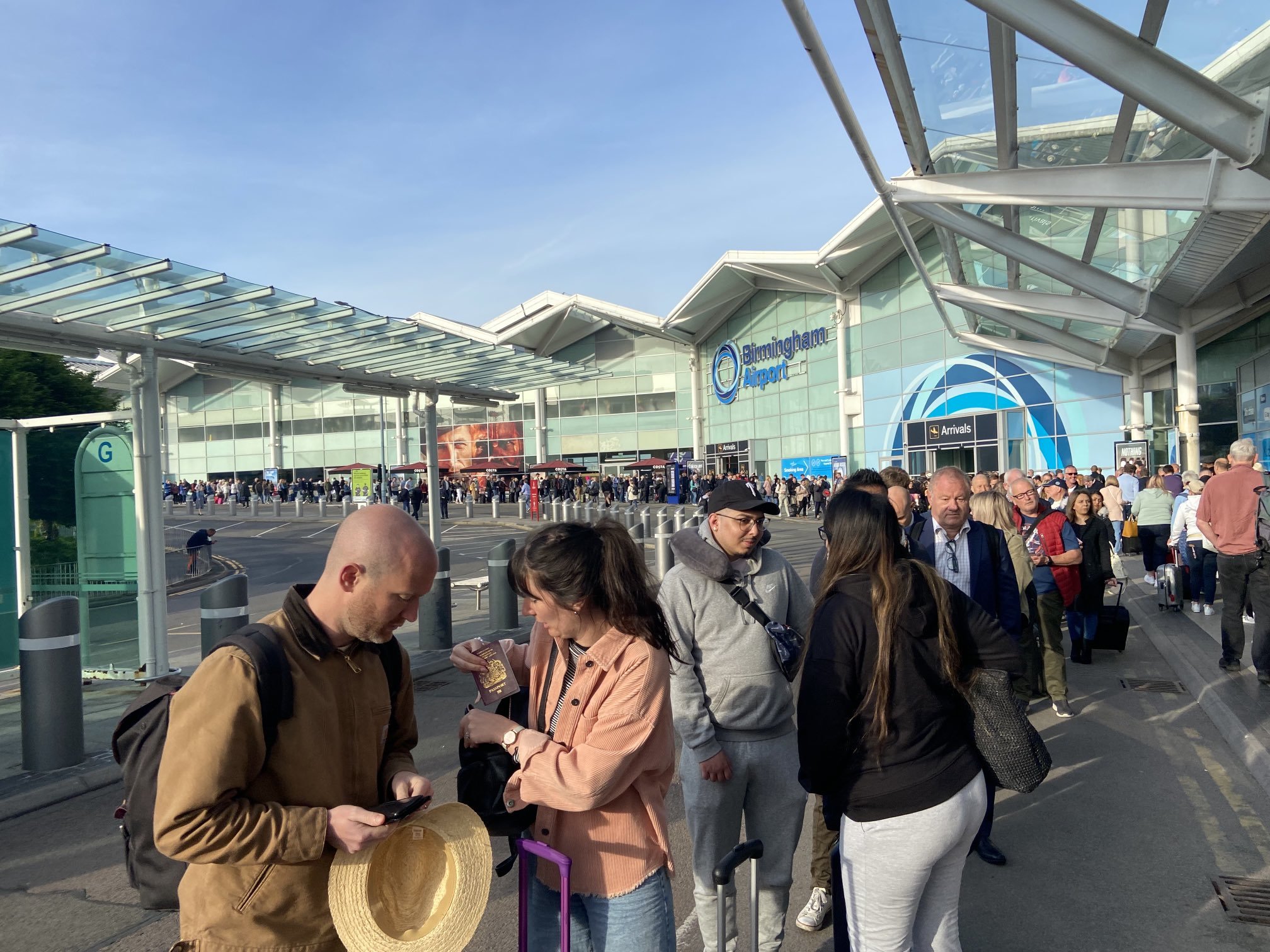