DIGGERLAND says they hope to expand to more locations across the UK – just weeks after before forced to close their Devon attraction.

The theme park – which lets guests play on real JCBs – originally had four attractions across the UK. 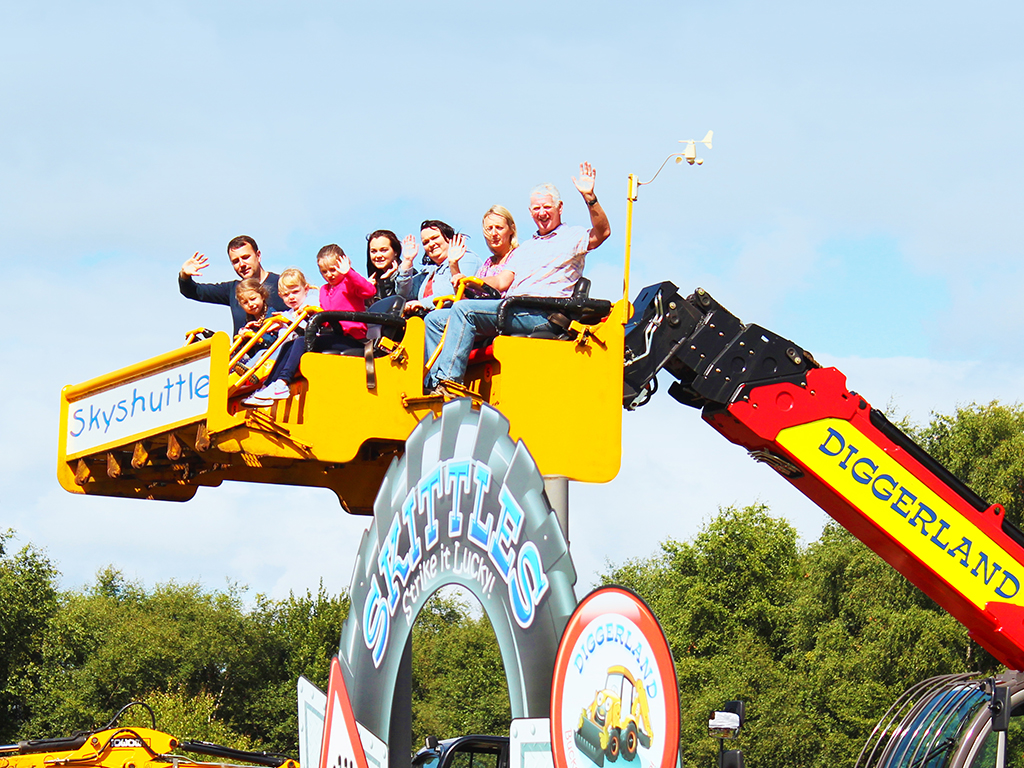 However, the Devon-based land announced they were forced to close due to the pandemic, with visitors being left devastated.

A Diggerland spokesperson has since said that they plan to "hopefully expand in the future".

They told Yorkshire Live: "Our Diggerland brand has been well known for over 20 years.

"It is a shame we have had to close one of our UK parks but we have robust plans in place to ensure the long term continuance of the other three UK sites and to hopefully expand in the future."

Diggerland currently has three parks which remain open in Kent, Durham and Yorkshire.

Last month, guests said they were gutted after the Devon branch closed.

One person wrote on social media: "We have some really fond memories of our visits with our young son who has disabilities.

"He absolutely loved it and your staff couldn't be more helpful to ensure we got the best out the day."

Another person wrote: "Oh no this is so sad my kids love it here. I discovered Diggerland Devon about 10 years ago and we have gone every summer since."

The diggers have since been sold on due to a worldwide shortage caused by the pandemic.

Diggerland is just one of the quirky attractions in the UK – along with a farm dedicated to ice cream and a space-themed park in Devon.

If you head across to Las Vegas, an adults-only version of Diggerland lets guests play with real-size diggers and bulldozers at a theme park. 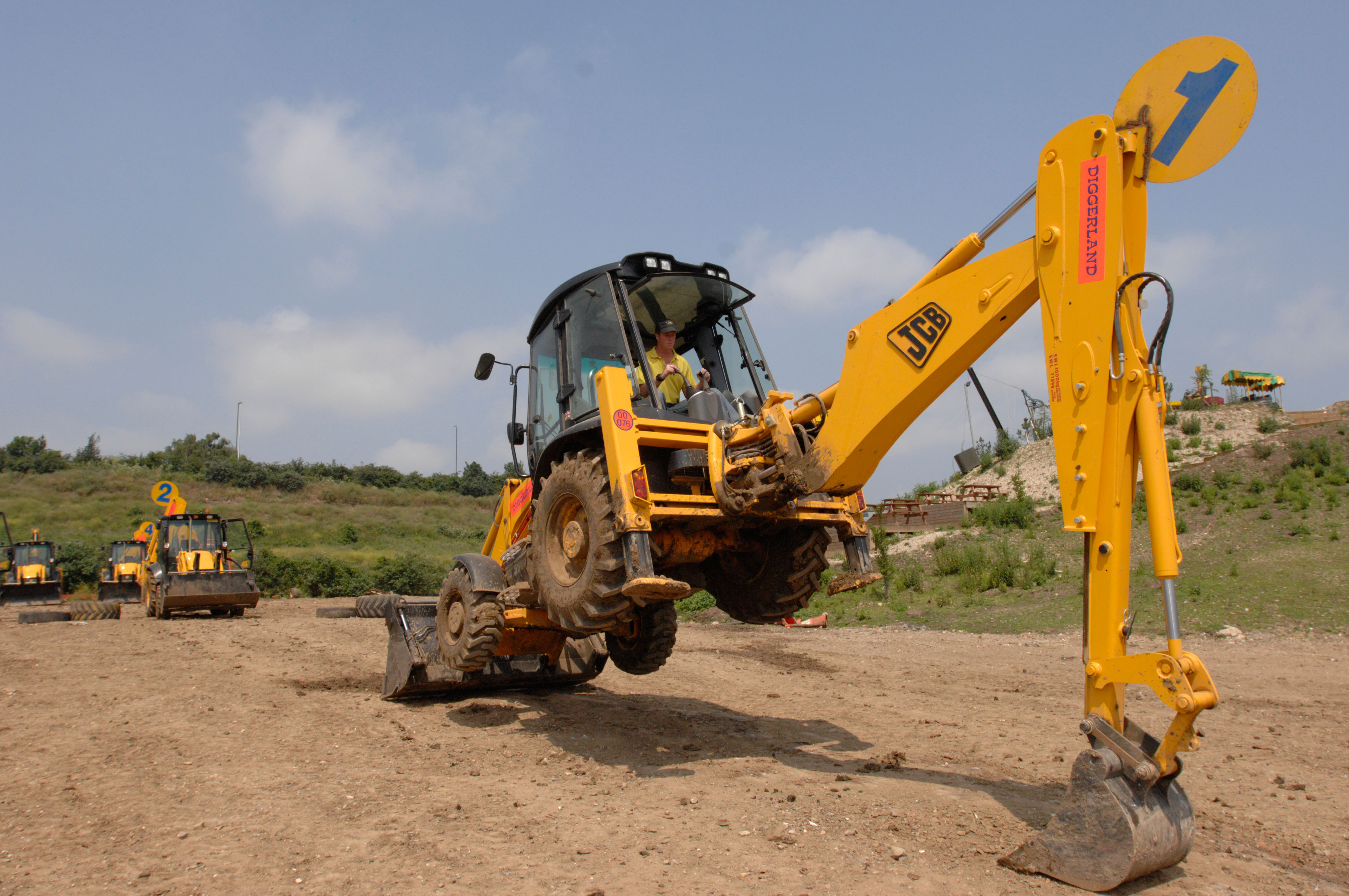 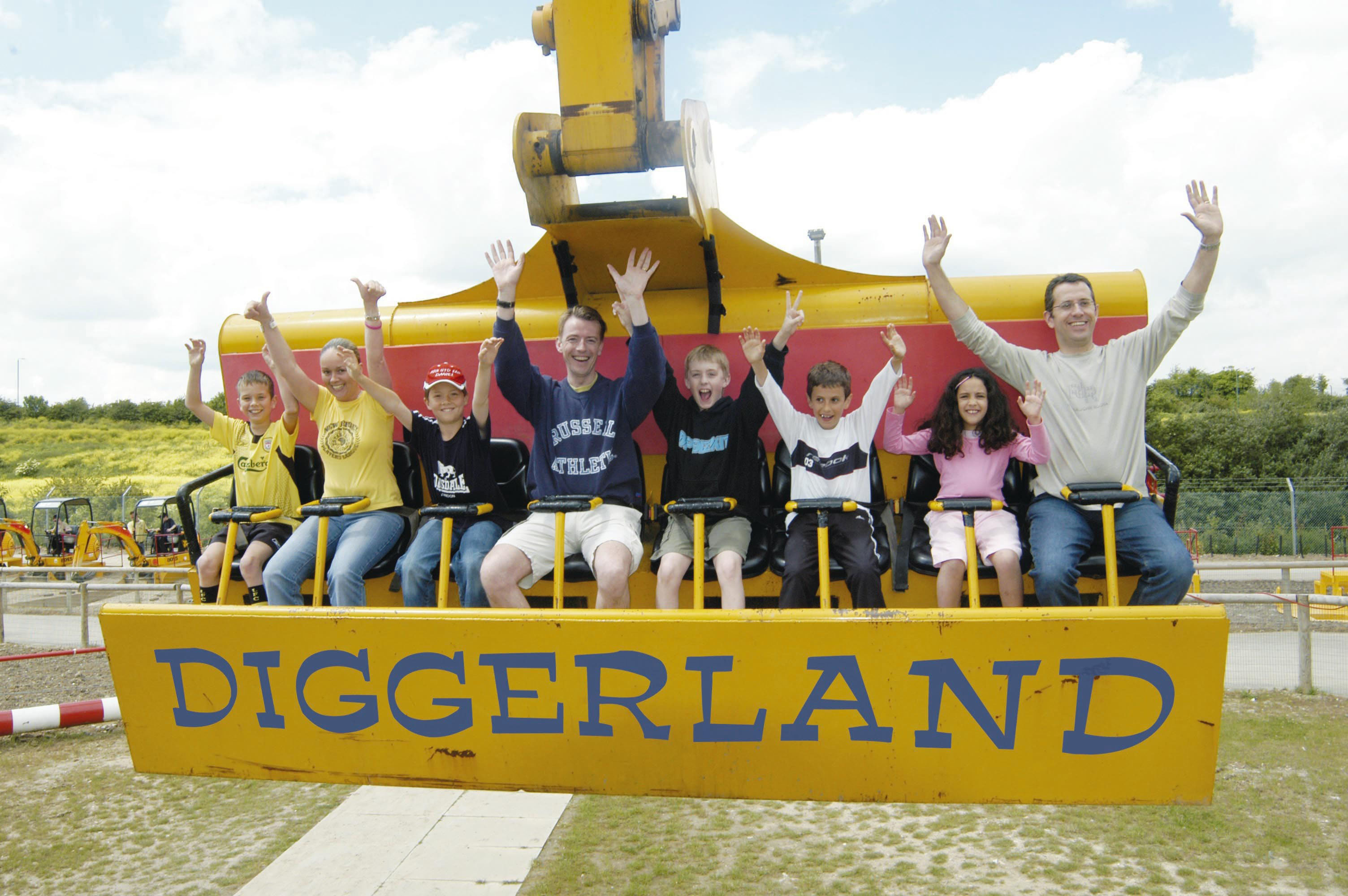 Diggerland, op, plans, reveals, to
You may also like:

The city with plenty to shout about: Why you should visit Valencia

Norfolk's becoming one of UK's most exciting wine holiday hotspots