IF I’m ever on the run on telly show Hunted, you will find me hiding away in the Durham Dales.

Except you won’t actually find me in this stunning, rugged wilderness. 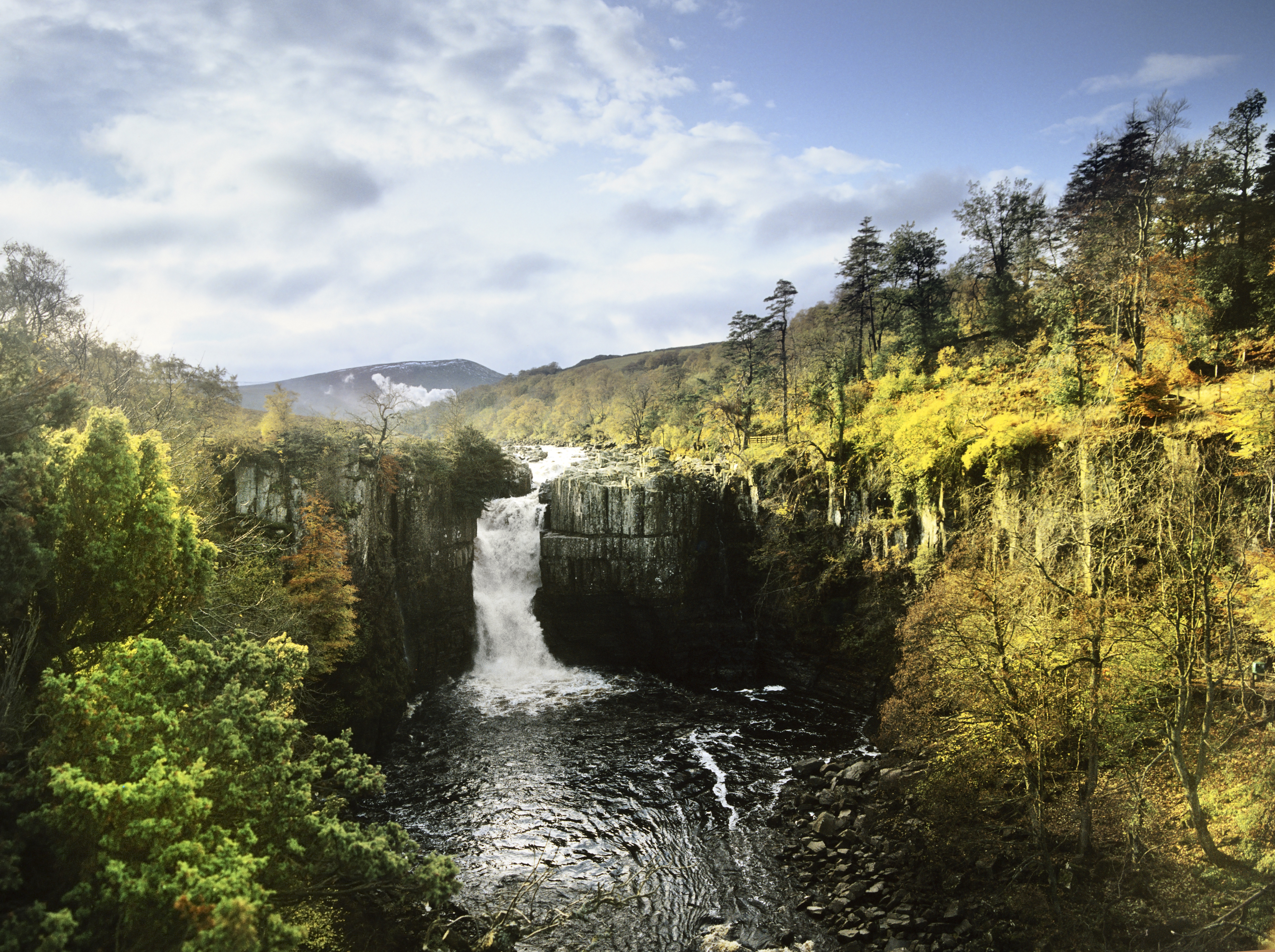 And that’s the point. These remote hills in the North Pennines are the perfect escape from it all.

Blown away by the mesmerising hilltop views were dumbstruck boys Reggie, 14, and Stanley, 11.

Our car fell unusually silent as we took in the patchwork fields and vibrant colours rolling out to the horizon.

Even on a damp day, the views were awe-inspiring, as the twisty road sent us soaring up through clouds of mist and plunging back down again through desolate, heather-clad fells.

It’s the Heineken of holidays — refreshing the parts that other destinations cannot reach.

First up for a visit was spectacular High Force Waterfall, where the River Tees drops 21 metres into a plunge pool at Forest-in-Teesdale.

The river has been cascading into this gorge for thousands of years, but the rocks and history it reveals are far more ancient — more than 300 million years old.

A gentle woodland stroll leads to a vantage point where suddenly the magnificent and powerful roar of England’s biggest waterfall hits you.

Another unforgettable experience awaits at medieval Raby Castle, near the village of Staindrop.

Set in a deer park, its pristine gardens also feature fun puzzles and animal sculptures to entertain the children.

Historic Raby is the former home of 15th-century English noblewoman Cecily Neville — wife of Richard, Duke of York and mother of two kings of England, Edward IV and Richard III.

The next century, it saw plotting for the Rising of the North, the failed bid by Catholic nobles of northern England to oust Queen Elizabeth I in London and replace her with Mary, Queen of Scots.

In the 17th century, it was then a Parliamentary stronghold during the English Civil War.

Guides are on standby to offer fascinating insights as you walk in the footsteps of royalty through opulent rooms full of textiles and furniture dating back centuries.

Young and old were spellbound by this wonderful castle, now the seat of Lord and Lady Barnard.

Any stay in this beautiful region must also take in Hamsterley Forest and its nearly 5,000 acres of enchanting woodland.

The kids will love the adventure play and Gruffalo trail, while there are walking, cycling and running routes for everyone from beginner to the hardcore athlete. Horse-riding is on offer, too.

But it’s heavenly just listening to the wildlife and taking in the zen-like calm on a peaceful stroll through the coniferous glades and sheltered valleys.

Other fabulous family days out include the Adventure Valley in Brasside, which is the North East’s biggest family fun park.

Or visit Beamish — an open-air museum telling the story of life in North East England in the 19th and 20th centuries.

The city of Durham, with its Norman cathedral, will leave you enthralled and any itinerary should also include Allout Adventures in Hexham — offering kids quad-biking, archery and a version of paintball — and wildlife wonder the Washington Wetland Centre.

We stayed at the brilliant Heather View Leisure Park, right on the banks of the River Wear.

The welcoming caravan site, a short walk along the riverbank from the lovely village of Stanhope, offers nightly entertainment, decent grub in the Kingfisher bar and grill, and friendly staff.

Choose from good-value, high-spec caravans on the site, as well as deluxe lodges, and enjoy free wifi across the park, play areas and children’s activities, as well as exclusive fishing rights on the River Wear.

Our lodge was comfy and cosy and ensured our stay in this “Eden of England” was an absolute delight.

STAYING THERE: Verdant Leisure has ten holiday parks in stunning locations across South East Scotland, Ayrshire and North East England. Heather View Leisure Park is a rural retreat in the Durham Dales with self-catering accommodation and holiday homes for sale.

Four-night breaks in November are from £206 for a family of four in a Superior Caravan. 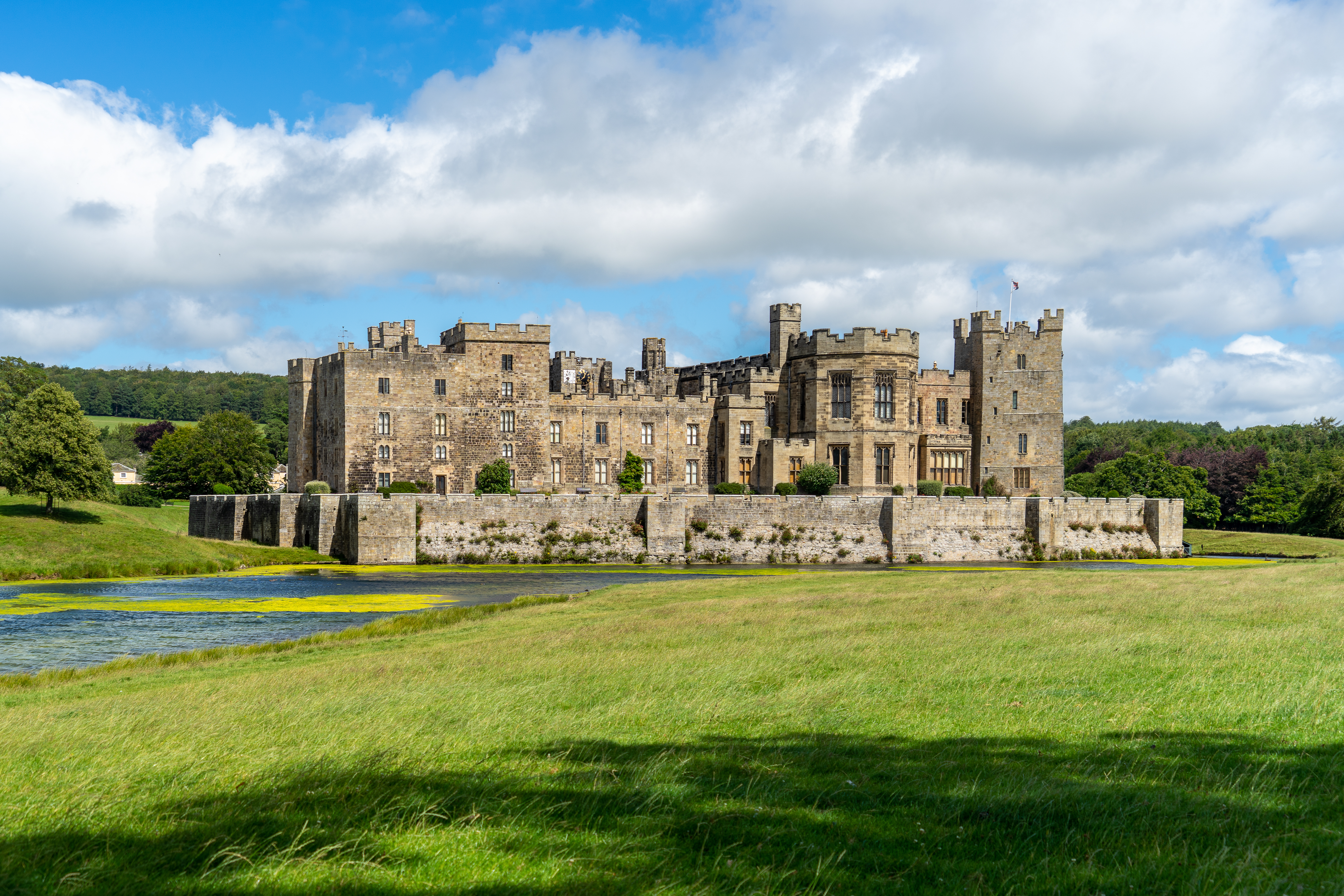 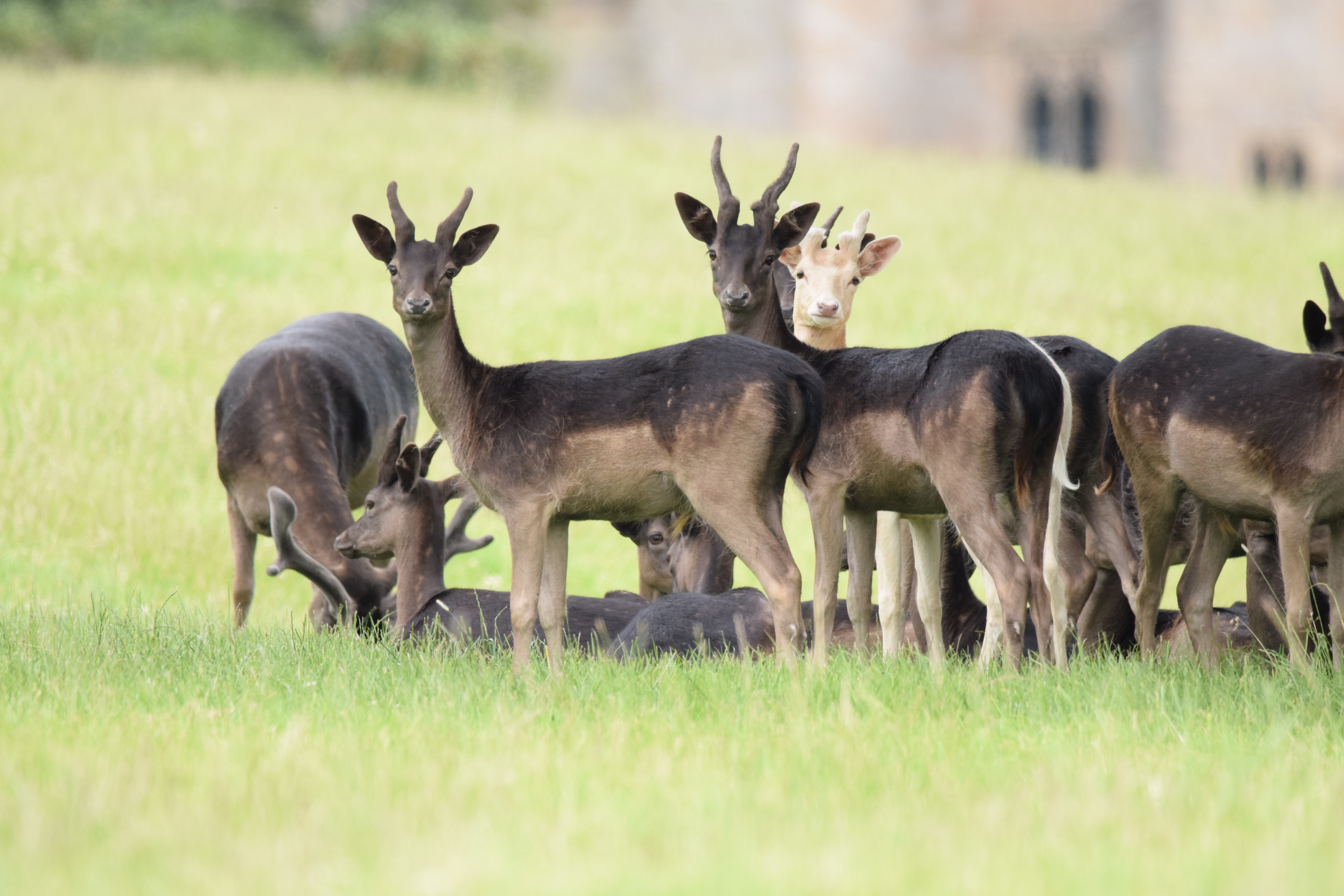 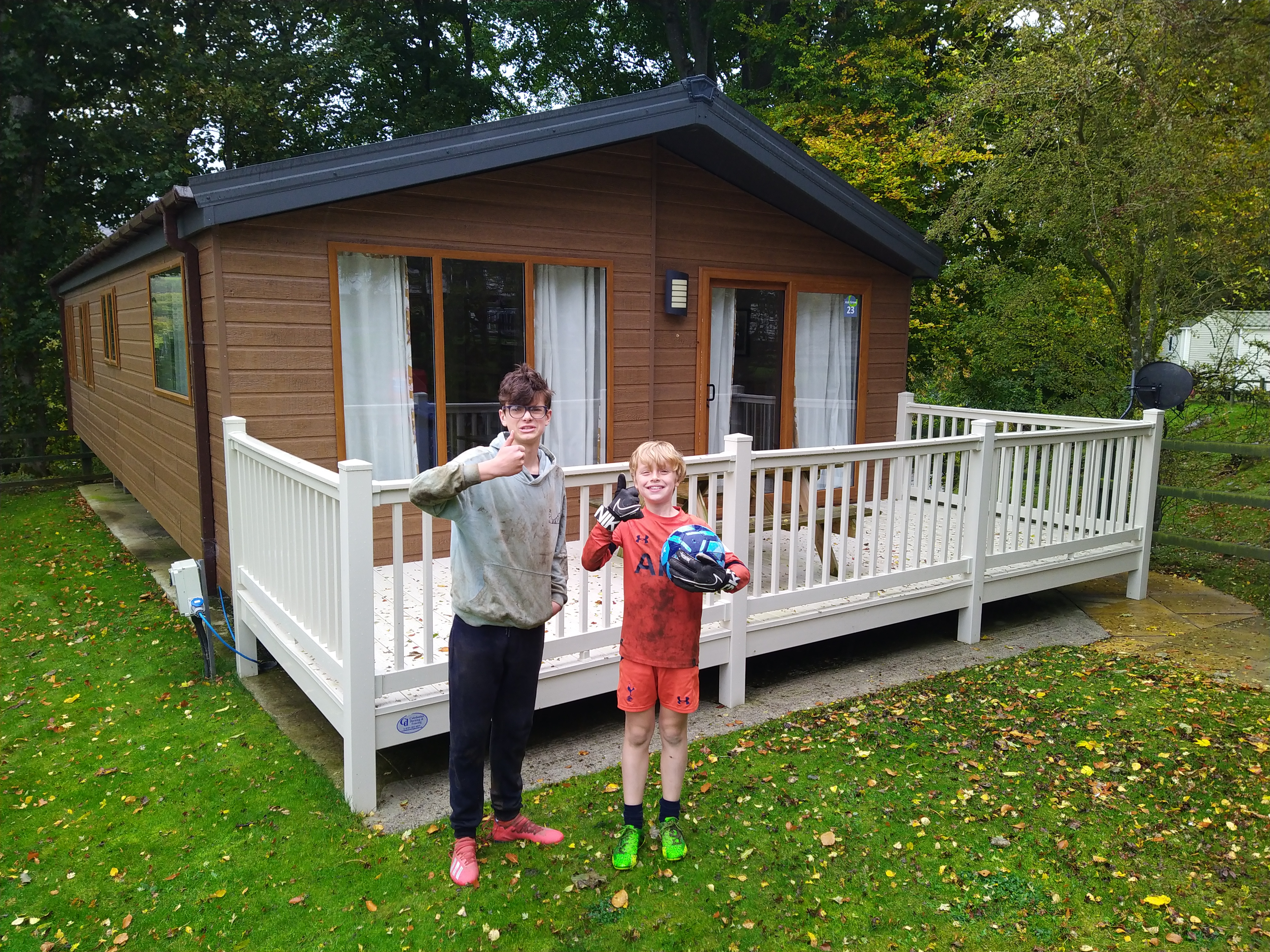