A FAMILY of four will have to shell out an additional £20 to go on holiday, Budget documents reveal.

Taxes on long-haul flights are to rise despite airlines calling for them to be scrapped. 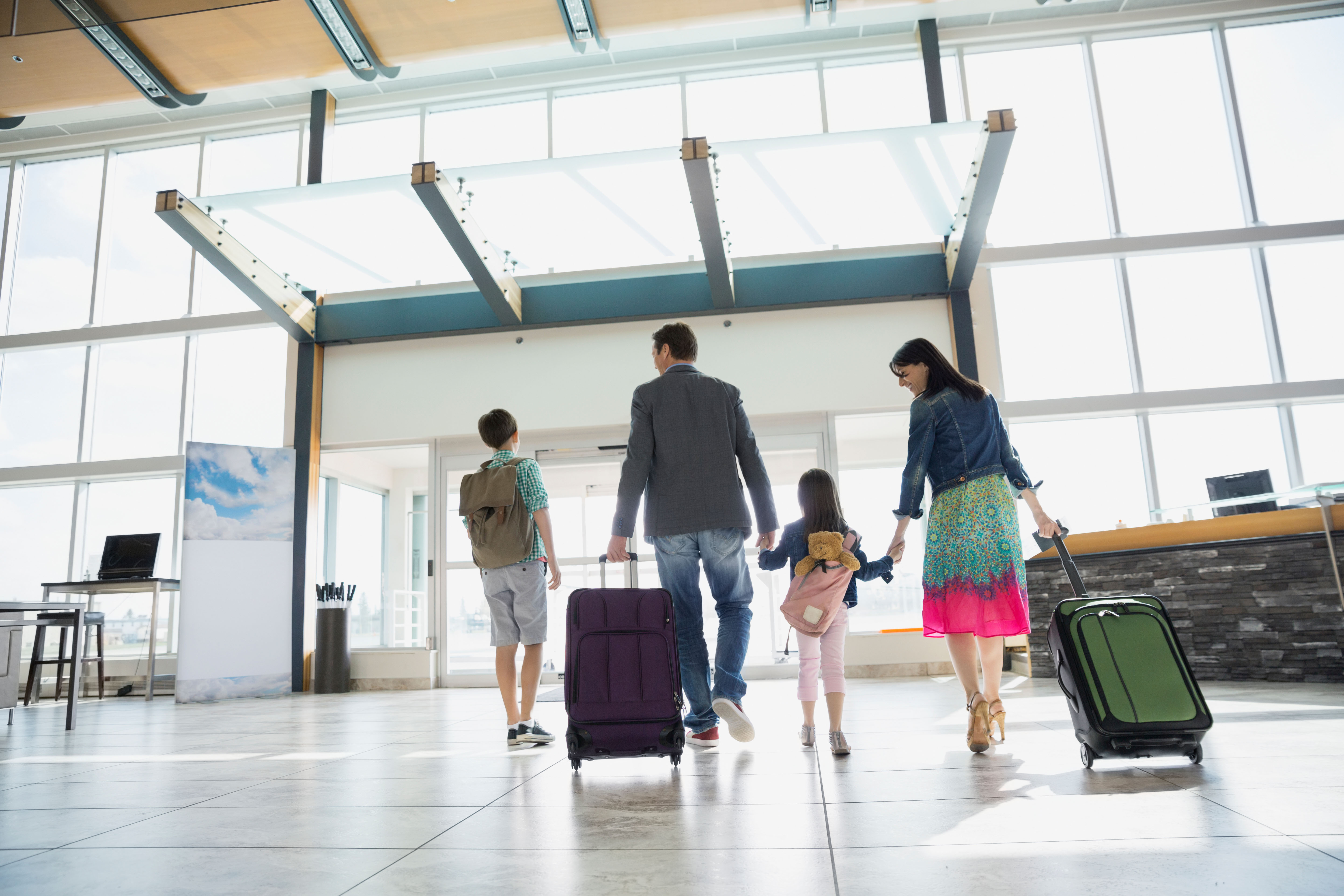 Air Passenger Duty (APD) rates for departures from Britain will increase by £2 per economy ticket, going from £80 to £82, and by £5 from £176 to £181 for those in premium, business and first class cabins.

This means a family of four on a long-haul flight in economy would have to pay an extra £8 each way, working out to £16 extra.

If in premium economy or above, this rises from £40 for the return flights for four people.

The change, revealed in Treasury documents accompanying Chancellor Rishi Sunak's Budget, is in line with the RPI measure of inflation.

The announcement was made just hours after Ryanair boss Michael O'Leary told the Transport Select Committee that APD is "ridiculous" and "hits the poorest people hardest".

Karen Dee, chief executive of the Airport Operators Association, described the rise as "a very damaging blow to an industry already on its knees". Rory Boland, editor of magazine Which? Travel, said it is "an odd time" to increase the cost of flying.

He added: "From testing costs to airports and agents on the brink of failure, there are a number of more pressing matters in travel that are on the Government's plate."

The aviation industry has long called for APD to be reduced or even abolished, claiming it is an unfair burden on passengers and one of the highest taxes of its kind in the world.

Regional airline Flybe, which collapsed in March 2020, blamed APD for contributing to its financial struggles.

Airlines and airports have been severely hit by the coronavirus pandemic and issued angry responses to Mr Sunak's Budget.

Heathrow chief executive John Holland-Kaye said: "The Chancellor talks about protecting jobs and livelihoods, fixing the public finances and laying the foundations for the future economy, and yet he continues to ignore the UK's aviation sector.

"He clearly doesn't understand that all three depend on a strong aviation sector delivering the trade, tourism and investment that power vast parts of the British economy.

"Failing to even mention aviation, let alone provide full business rates relief for airports in today's Budget, is a missed opportunity to ensure the sector can play a key role in the country's economic recovery.

"The absence of any meaningful support from the Government in the face of tough restrictions which have ground travel to a halt will weaken the sector and limit UK growth at the time it is needed most."

Brian Strutton, general secretary of pilots' union BALPA, said he was "utterly dismayed" that Mr Sunak can "ignore this industry, which is clearly going to be the last to recover from Covid".

He claimed the Budget "could push many airlines further into a death spiral and cost even more jobs".

He added: "While there was sector-specific money for non-essential retail, hospitality, leisure, gyms, personal care, arts, culture and the housing sector, there was not one word of backing for our vital sector."

ADP was also raised last year in the 2020 Budget.