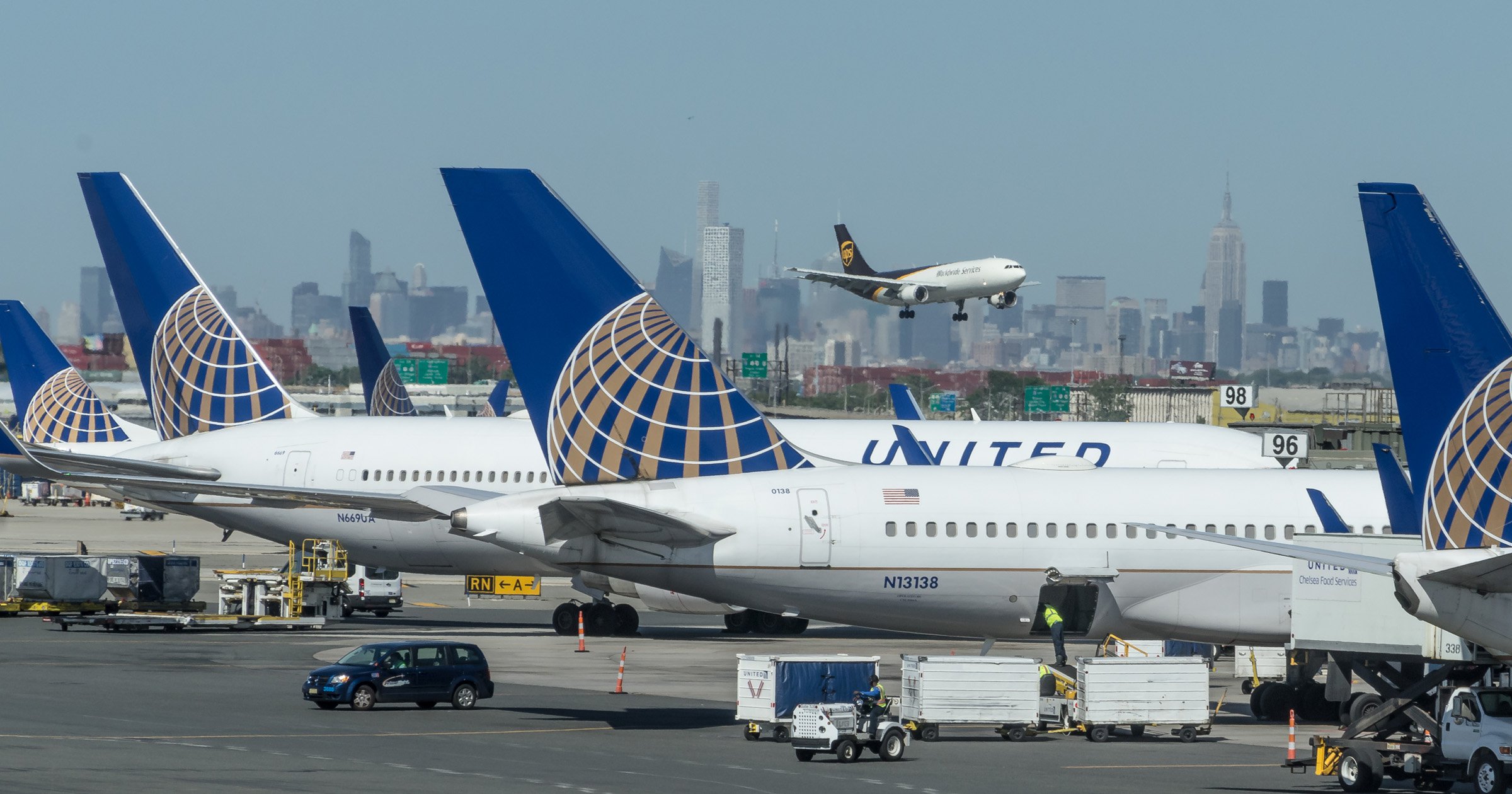 Two unruly passengers who decided to pick their own seats aboard a flight from New Jersey to Israel caused the plane to turn around after refusing to show their tickets for the seats.

A United Airlines flight to Tel Aviv turned back to Newark mid-flight after two passengers seated themselves in business class and caused a ‘riot’ on the plane, one passenger said.

The passengers, who were both Israeli, assigned themselves new seats in the business class section during the half-empty flight. But when flight attendants asked the passengers to see their tickets, they became defiant and refused.

Roi Lotan, who was on the flight, told Israeli broadcast station News 12 that the passengers then became disruptive and ‘a riot started’ about an hour and a half into the flight.

The pilot then turned back to Newark Liberty International Airport, Lotan said.

FlightAware’s flight tracking website shows that the flight was diverted near the US-Canada border between Maine and New Brunswick.

United flight 90 departed for Tel Aviv from Newark Liberty International Airport and returned to Newark nearly three hours later ‘due to disruptive passengers on board,’ United Airlines said in a statement.

The Port Authority Police Department met the aircraft upon landing.

‘No charges by PAPD were issued, no further incident or reported injuries,’ a spokesperson from the Port Authority of New York and New Jersey told CNN.

The flight, which was operating on a Boeing 787-10 with 123 customers on a half-empty plane, was ultimately canceled.

‘Our team at New York/Newark have provided our customers with meal vouchers and hotel accommodation and have made arrangements for customers to complete their journeys,’ United said.

The incident on United came a day after a London-bound American Airlines flight turned around mid-flight, returning to Miami because a passenger would not comply with the federal mask mandate.

The passenger on the Miami flight ‘was then dealt with administratively by American Airlines staff,’ according to the Miami-Dade Police Department.

There have already been 151 unruly passenger reports logged this year, according to Federal Aviation Administration data through January 18.