BRITS have been given fresh hope for Spanish holidays resuming without Covid restrictions, as regions have started to scrap some of the strictest rules.

The region of Catalonia, which includes the city of Barcelona, confirmed the night curfew will be scrapped from tomorrow. 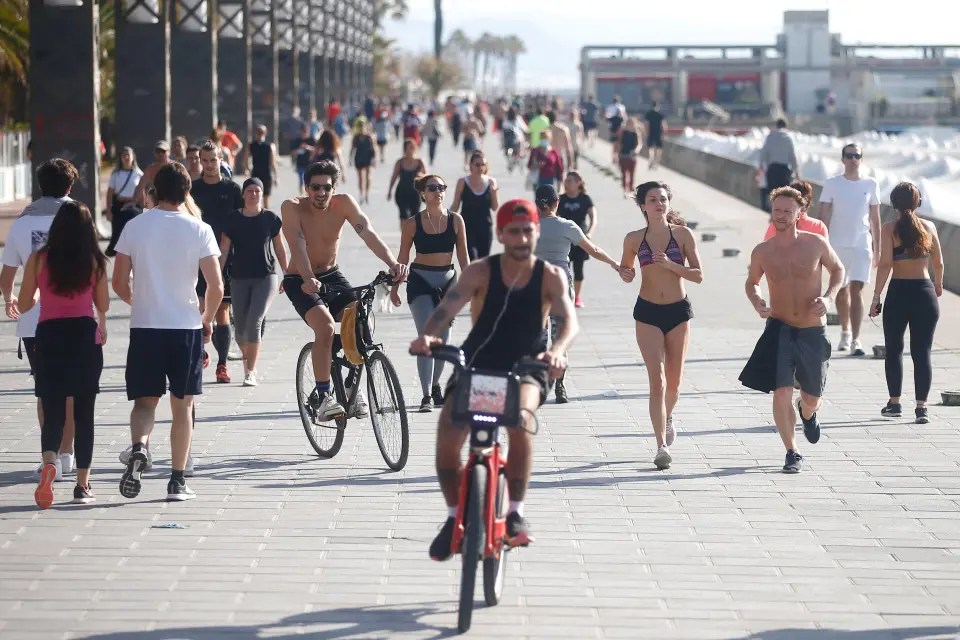 The city introduced the 1am-6am curfew on Christmas Eve due to soaring Covid cases.

Despite cases being higher now than during the festive period – 200,000 new infections per seven days, compared to 138,000 between December 31 and January 6 – authorities said the lifting is due to the low hospitalisation rate.

Other rules are still in place however, including nightclubs being closed and a 10-person limit on gatherings.

However, the end to the curfew is great news for Brits wanting to head to Spain on holiday.

Yet other parts of Spain are introducing harsher restrictions due to Covid, particularly the islands.

Earlier this month, Tenerife moved to the highest Level 4 alert due to the Omicron variant, which means pubs and restaurants have to close by midnight.

The rule of six is also reinforced, while capacity measures on public transport and in public venues are back in place.

And yesterday, it was confirmed that La Palma and Gran Canaria have been moved to the highest level of Covid alert due to rising cases.

The two islands are currently both on Level 3, but from Saturday they will be moved to alert Level 4, the country's Health Minister has confirmed.

The Covid restrictions have damaged the tourism industry in the country, especially the popular party resort of Benidorm.

Around 50 per cent of the hotels have been forced to close due to a lack of visitors, with hoteliers warning the situation is as bad as during the height of the coronavirus pandemic.

A hotel spokesperson said: "The wave of hotel closures and the lack of foreign or national travellers also affects bars and restaurants that have seen how the streets of the city emptied after the Christmas period. "

Thousands of Brits have cancelled holidays to Spain in recent weeks due to Covid travel rules.

We've rounded up the entry requirements for Brit-favourite destinations, including Spain, Cyprus and France.

And these are the 38 countries Brits are banned from entering due to Covid rules. 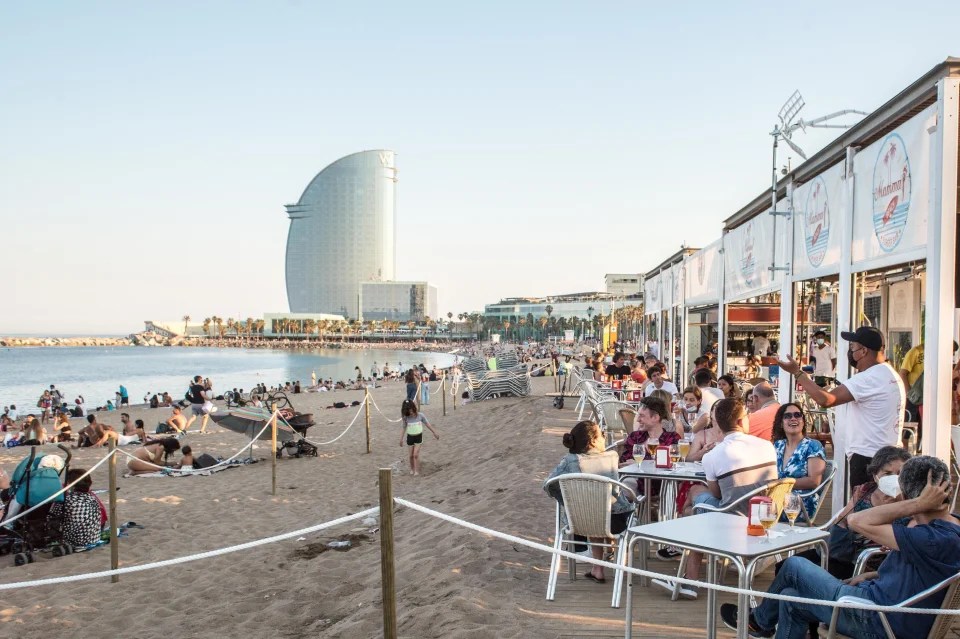