Follow
Home » Travel » Inside UK's most tranquil staycation spots as tiny village with no shops tops list – does your favourite make the cut? | The Sun

Inside UK's most tranquil staycation spots as tiny village with no shops tops list – does your favourite make the cut? | The Sun

THESE are the UK's most tranquil staycation spots – and a tiny village with no shops has topped the list.

It may not be on everyone's radar, but that seems to be the attraction for Bassenthwaite. 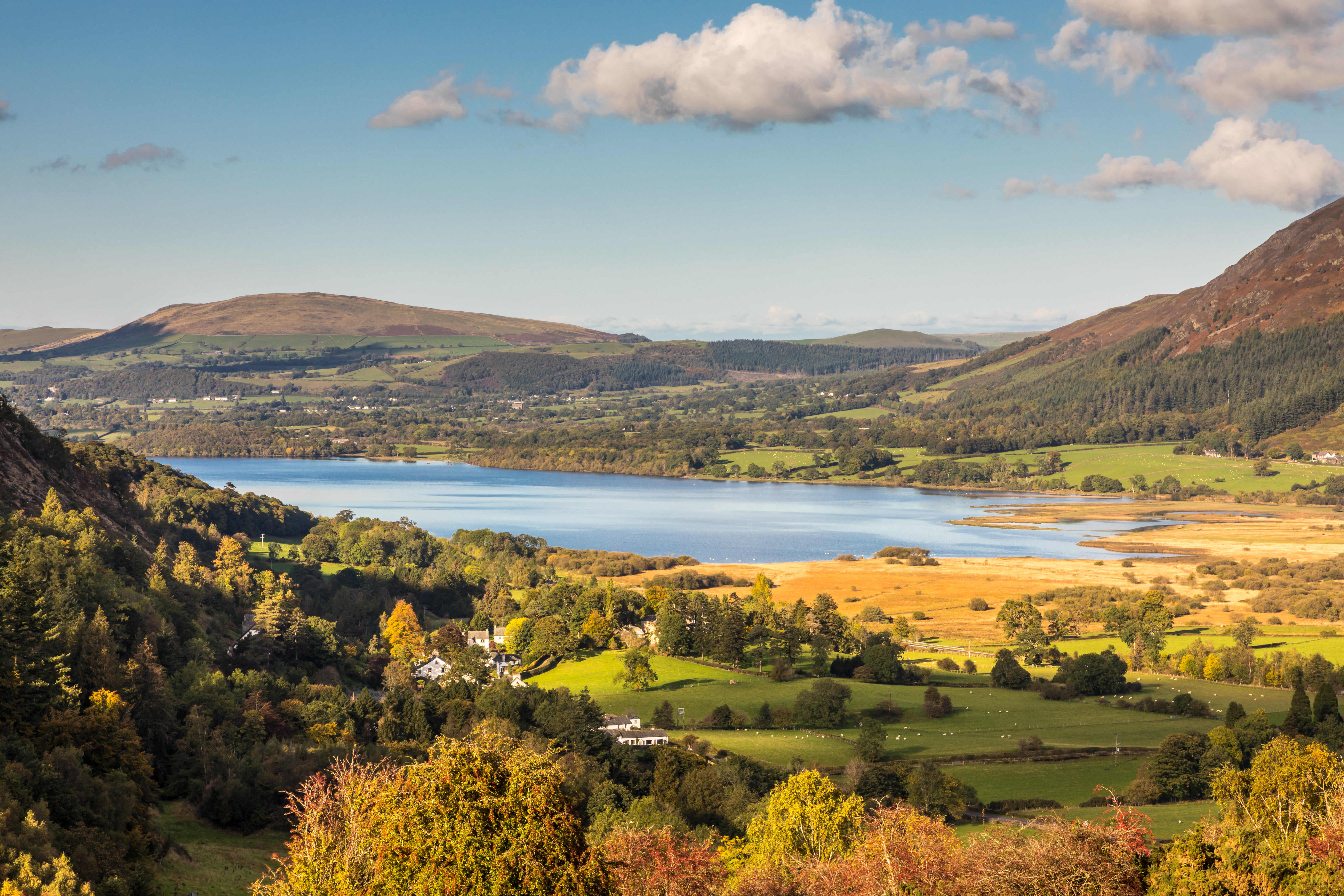 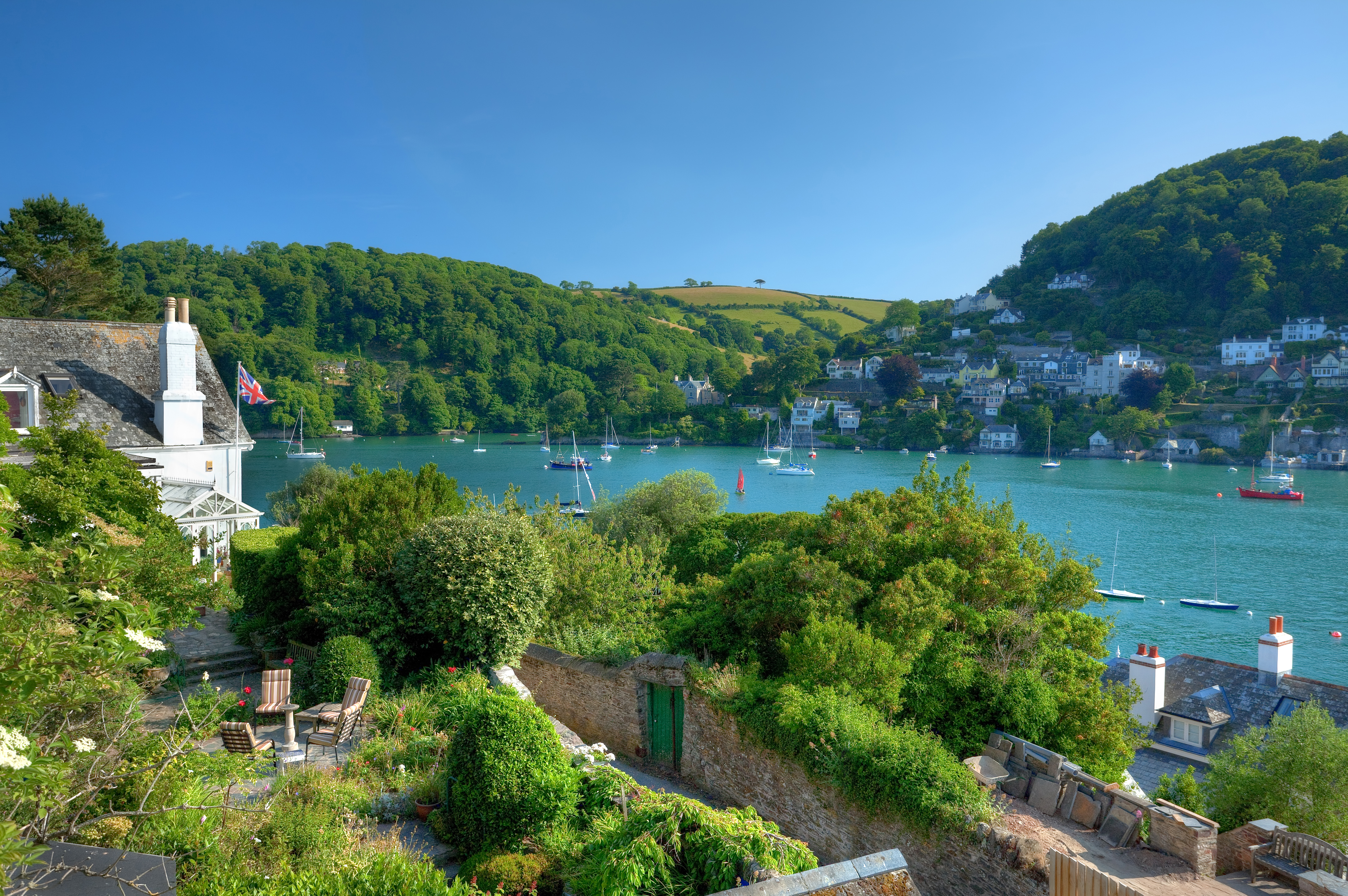 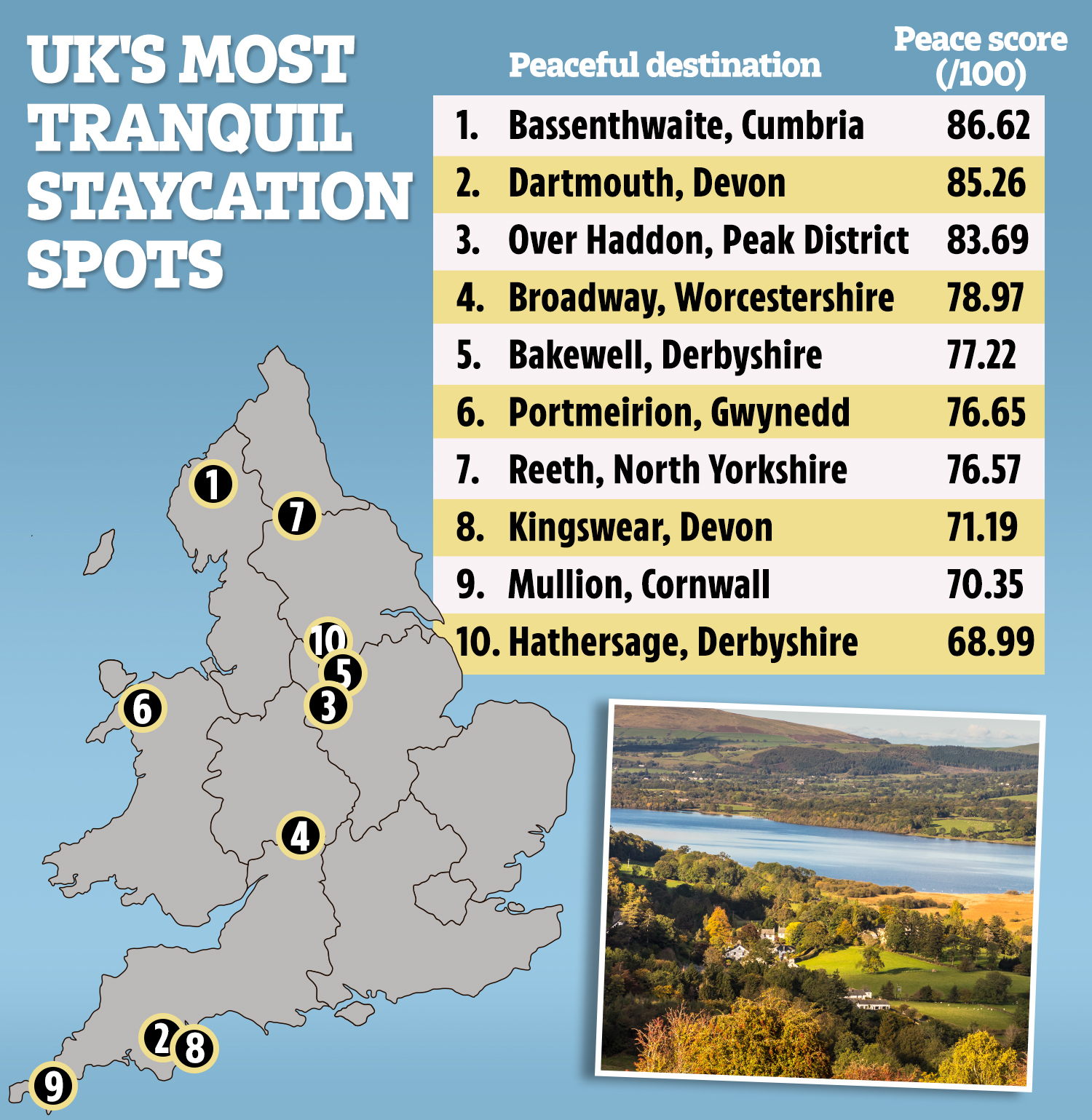 The village, which is nestled in the Lake District, has a population of less than 500 people, just one pub and not a single shop.

And, as a result, it's been named the most peaceful destination in the UK.

The Cumbrian village was named first on the list of 50 staycation spots, after being judged across a range of categories.

They included the number of people posting about it on social media, the destination’s population, the amount of hiking, bird watching, and fishing trails and the crime rate. 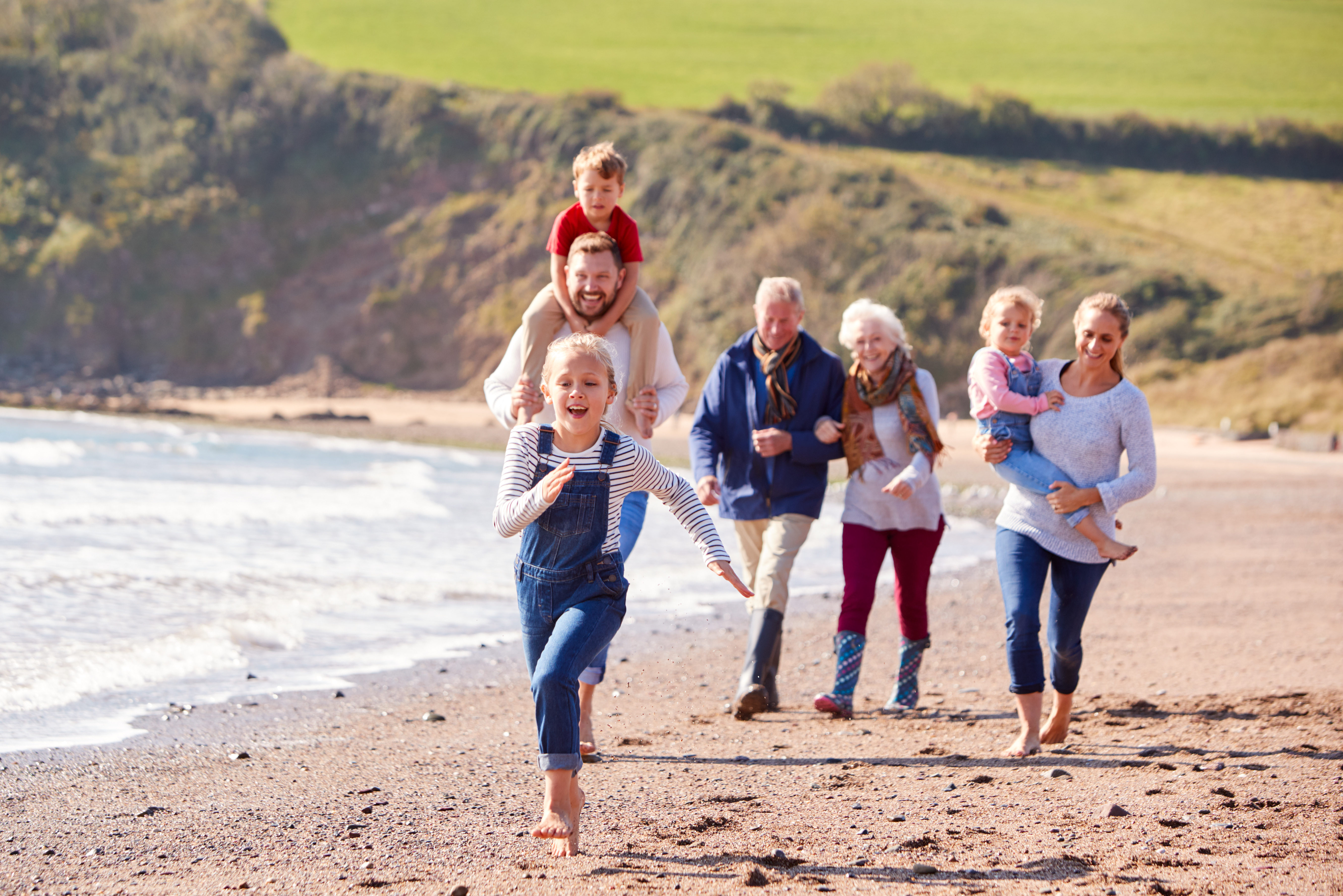 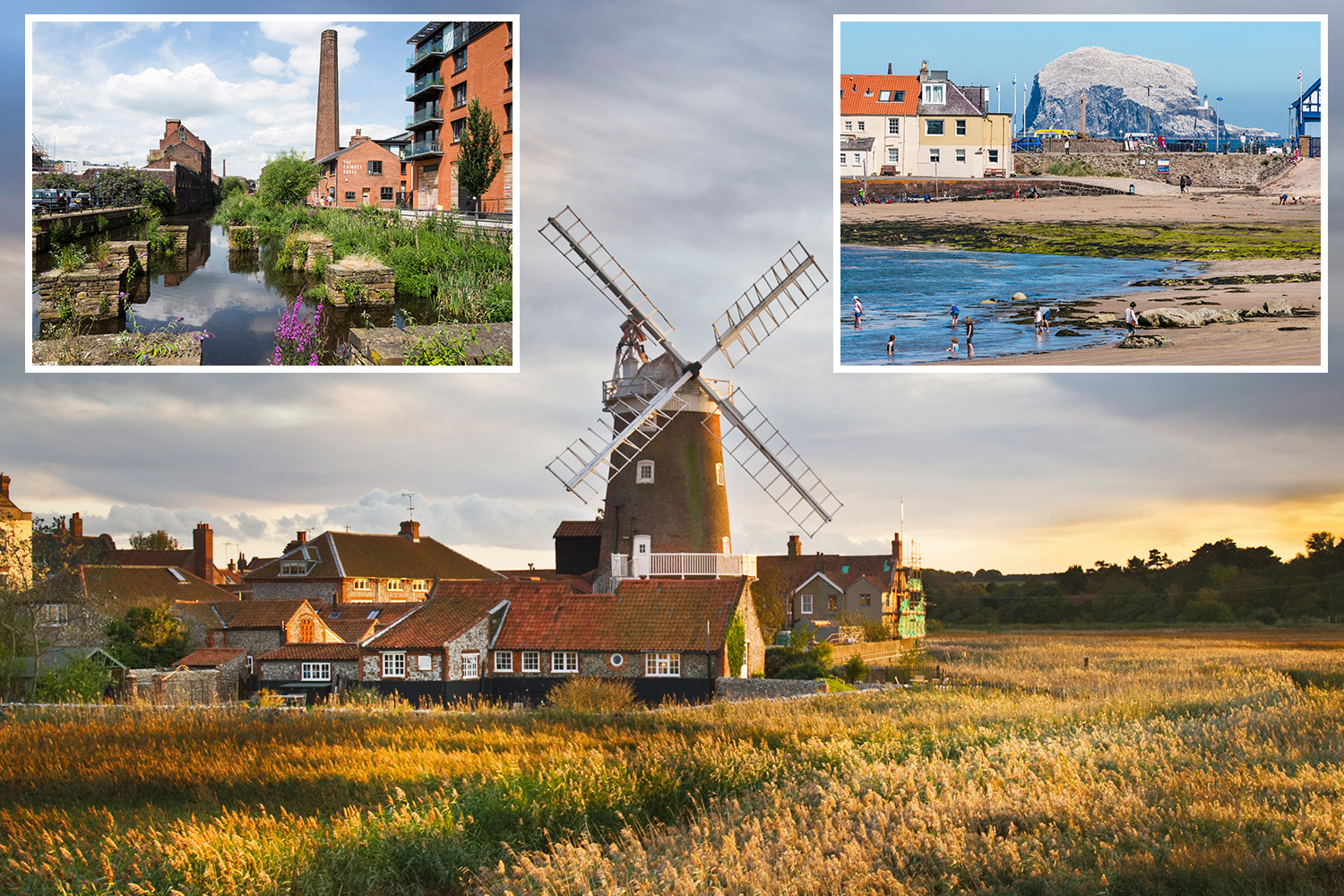 Bassenthwaite had just 100 Instagram hashtags, which was the fewest across the board.

This saw it dubbed a "hidden gem" and given an overall tranquil score of 86.62.

The village sits in the shadow of Skiddaw, the sixth-highest mountain in England at just over 3,000ft tall.

It leads to more than39 hiking trails and sits off the shores of the four-mile-long Bassenthwaite lake. 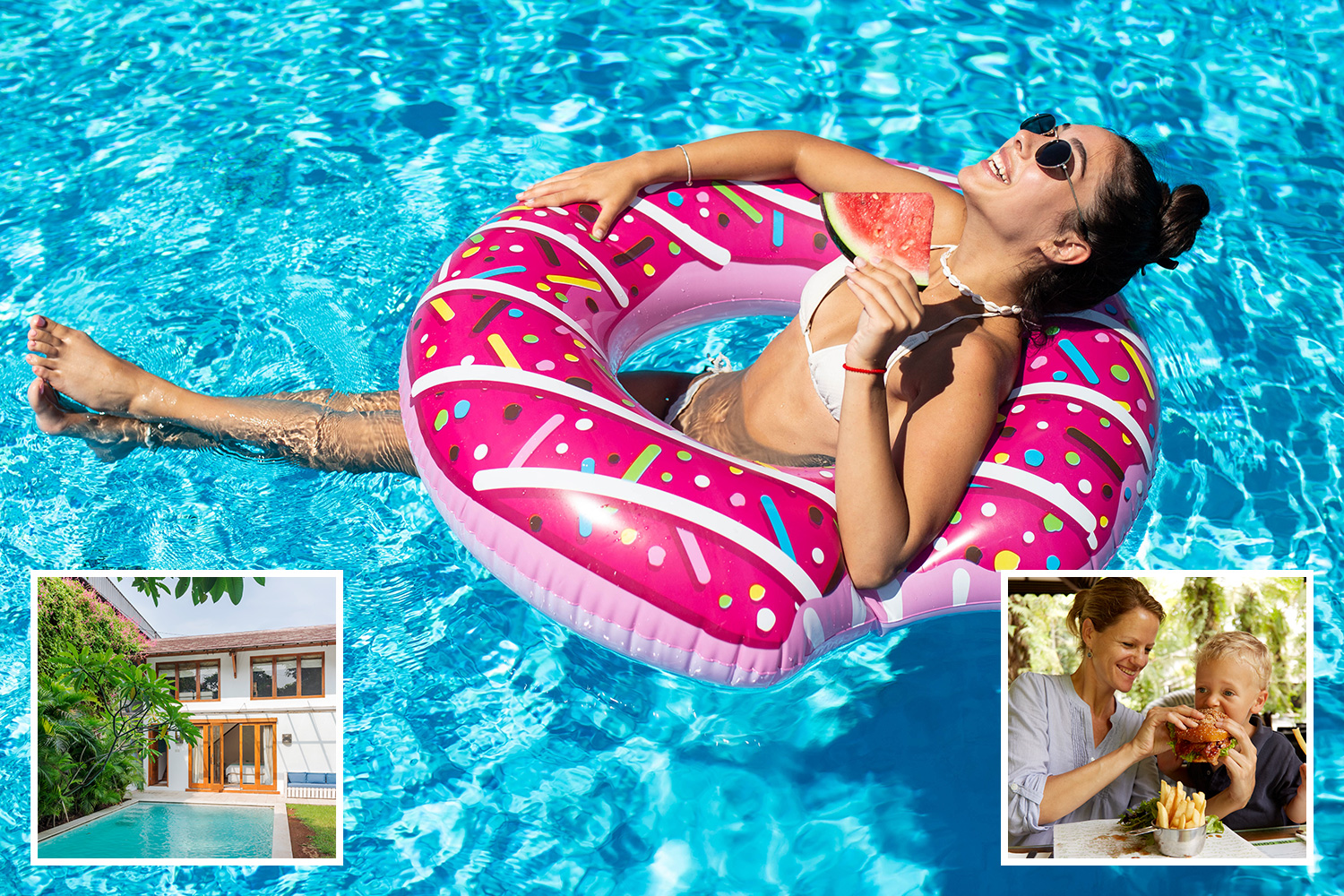 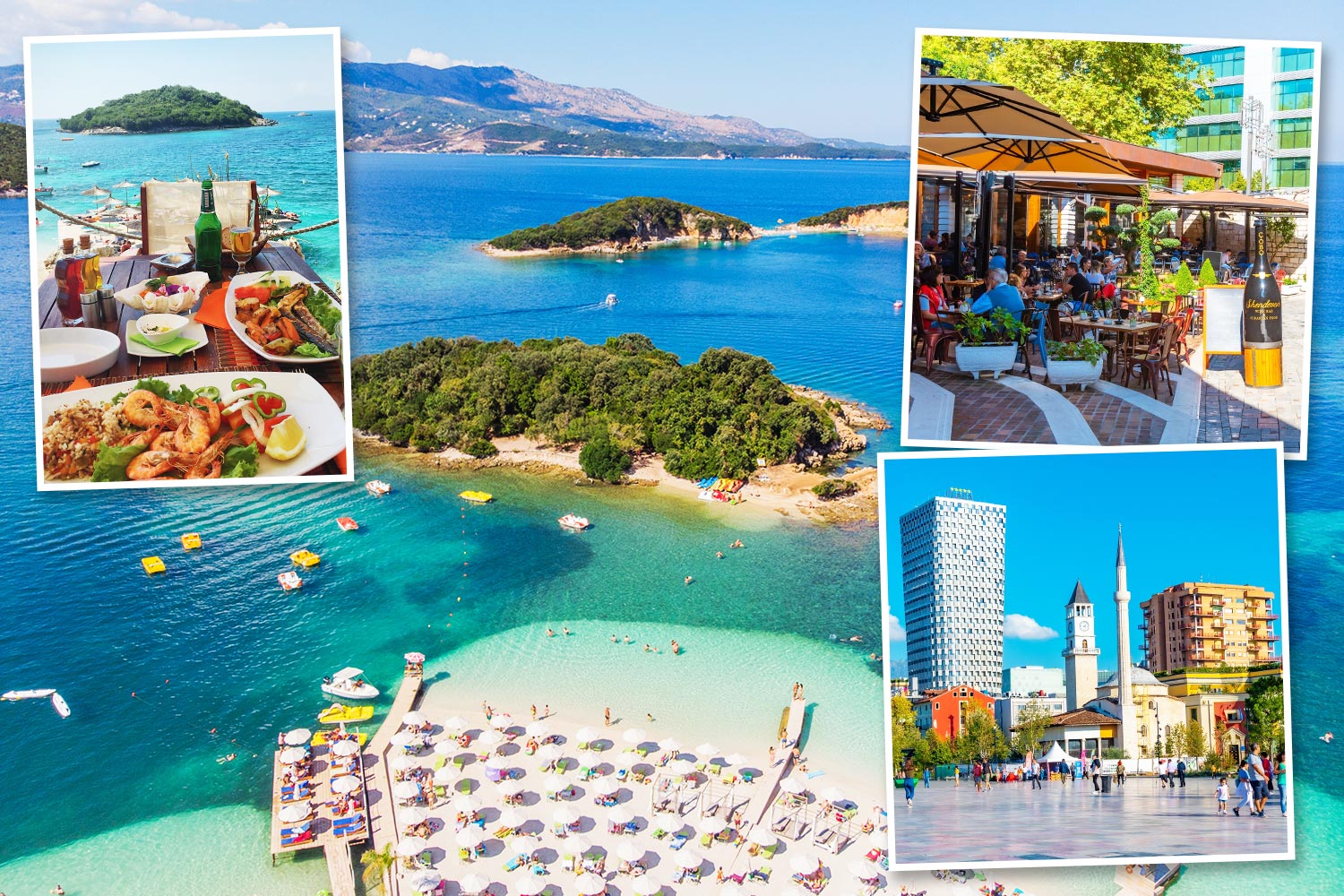 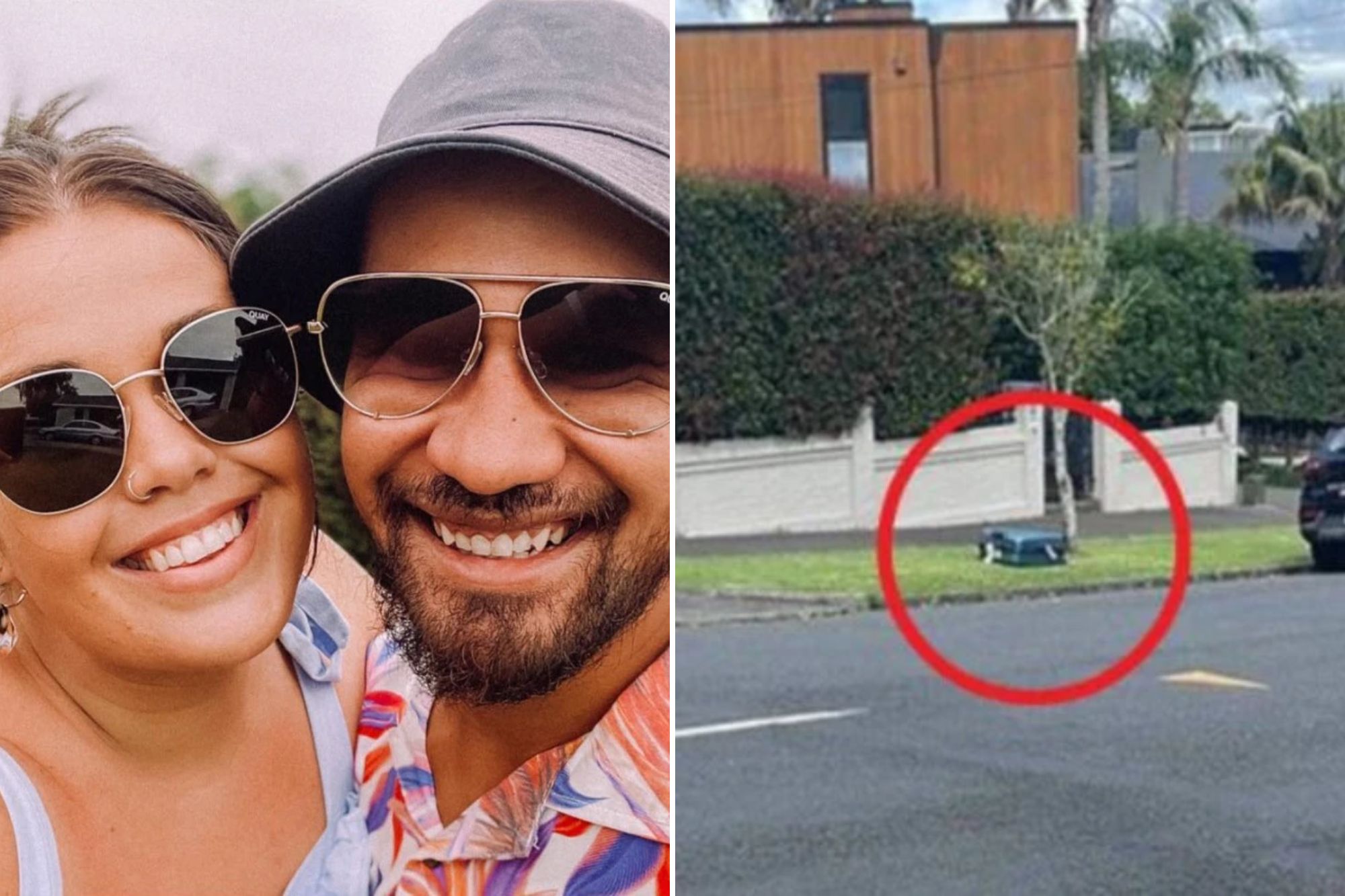 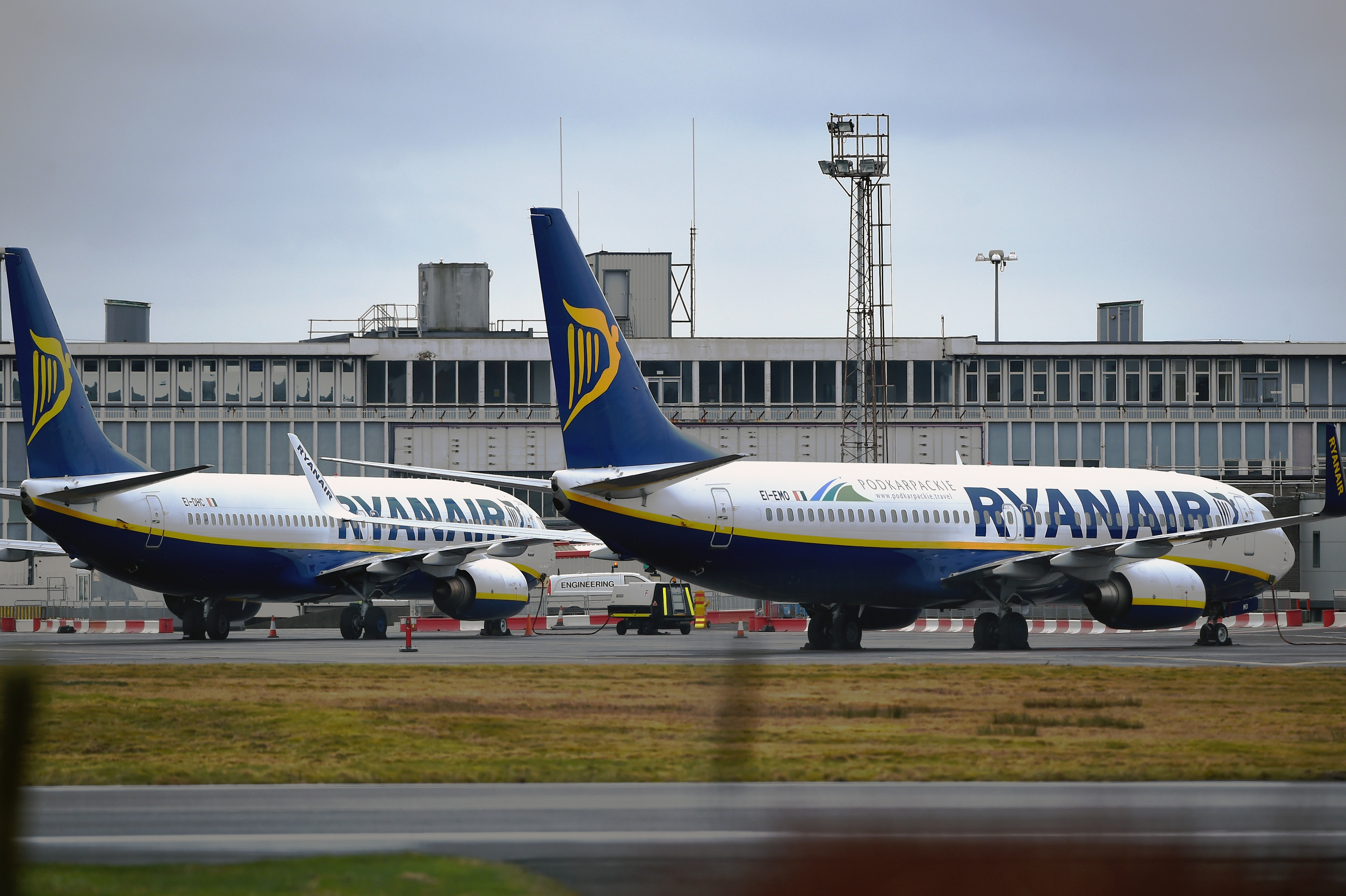 But the town does have one noted downfall – it has a crime rate of 63 per thousand inhabitants.

Closely following behind Bassenthwaite is Dartmouth in Devon – with a peace score of 85.62 – and the small Peak District village of Over Haddon. 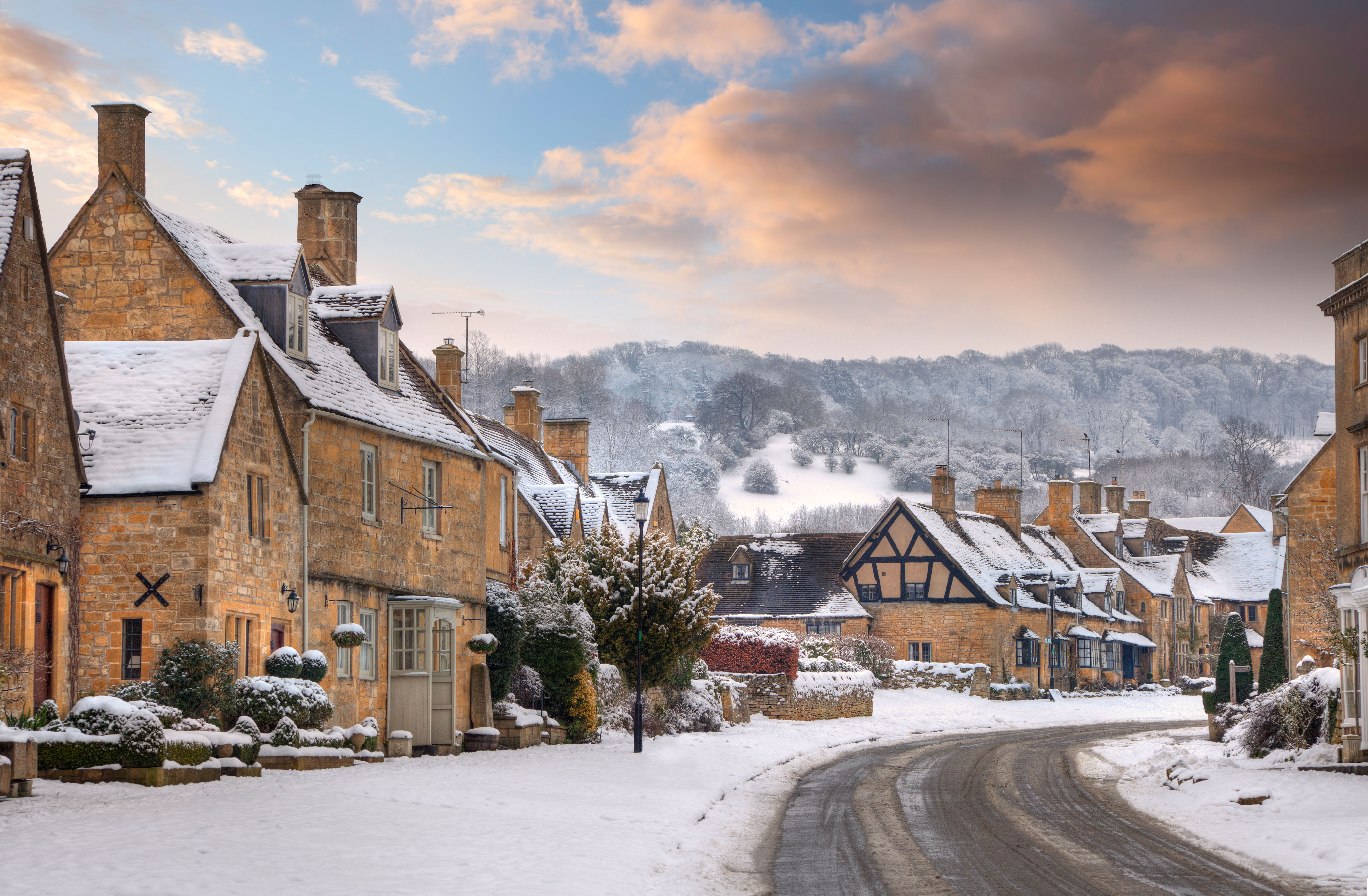