JUMANJI STAR Kevin Hart was in tears after riding the world’s fastest rollercoaster – the 150mph Formula Rossa on Yas Island in Abu Dhabi.

But he’s got to do it all over again as he’s just been appointed chief island officer for the destination.

“The world’s most entertaining island hired me – Kevin Hart – to ‘hartify’ everything out here,” the box office favourite and star of the Ride Along and Fatherhood films says.

“We’re going big on everything because ‘going big’ is my middle name.”

Impressive for an island that’s only 25 square kilometres and, in 2007, was just a circle of sandy desert with a tarmac road running around its perimeter.

Developers built a Formula One circuit there, with the inaugural Abu Dhabi Grand Prix taking to the tracks in November 2009.

The Formula Rossa rollercoaster is just one of the attractions at the Ferrari World theme park.

Visitors can live la dolce vita driving through a miniature Italy in a small-scale 1958 Ferrari 250 California, zoom along a 290-metre karting track and soar through the world’s highest loop on the Flying Aces rollercoaster. 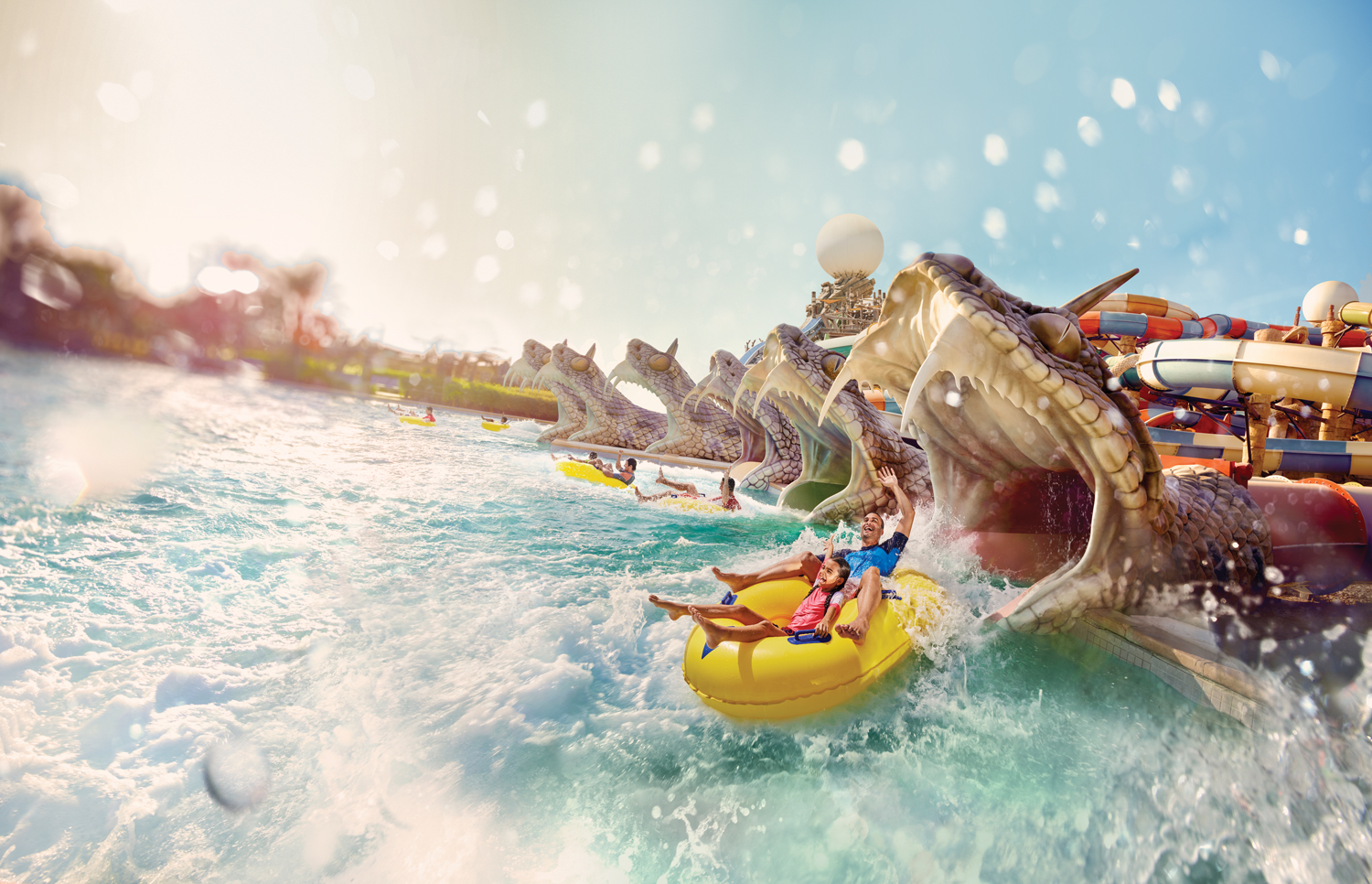 And it’s not just waves breaking at Yas Waterworld Abu Dhabi – records are too, with the introduction of the world’s largest six-person tornado water coaster.

For something a bit more sedate, take a seat in Yas Waterworld’s unique cinema – it floods up to your knees!

Guests can also chill out on the island’s mangrove-sheltered golden beach and stroll along the promenade at its Waterfront development, with bars, restaurants and a swanky pier. 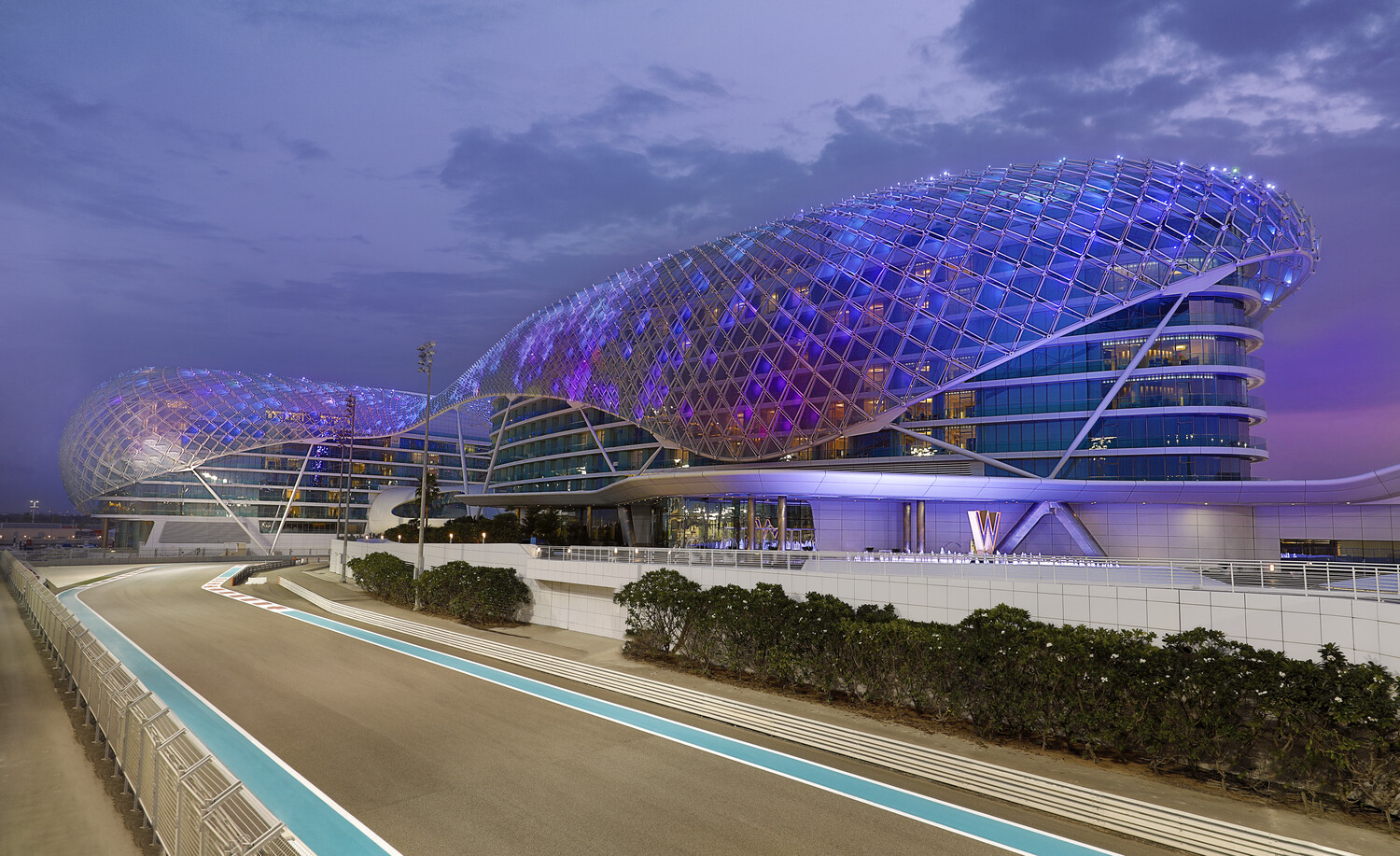 Appropriately, given that the Abu Dhabi Grand Prix is the only F1 race that takes place after dusk, Yas Island is a night owl’s paradise.

The Etihad Arena is the Middle East’s largest indoor entertainment centre, with a capacity of 18,000, while the island’s outdoor arena – capacity 40,000 – has been rocked by the Rolling Stones, Eminem and Rihanna.

For more information about all Yas has to offer, visit the website at yasisland.com.