Khloé Kardashian: No one gets to see Tristan Thompson’s ‘good sides’

Tristan teased Khloé about her ‘never leaving’ him before paternity scandal

The 31-year-old athlete reposted text to his Instagram Story Wednesday, reading, “Growth requires us to leave something behind.

“It can be habits, careers, beliefs, even people,” the message continued. “Make space for grief in the process of growth. You have to mourn your former life to make room for a newer you.”

The NBA player’s cryptic post came on the heels of Kardashian’s “Not Skinny But Not Fat” podcast appearance.

The “Keeping Up With the Kardashians” alum, 37, defended her on-again, off-again boyfriend after multiple infidelity scandals on Wednesday, saying that his cheating “overshadowed” the positive aspects of their relationship. 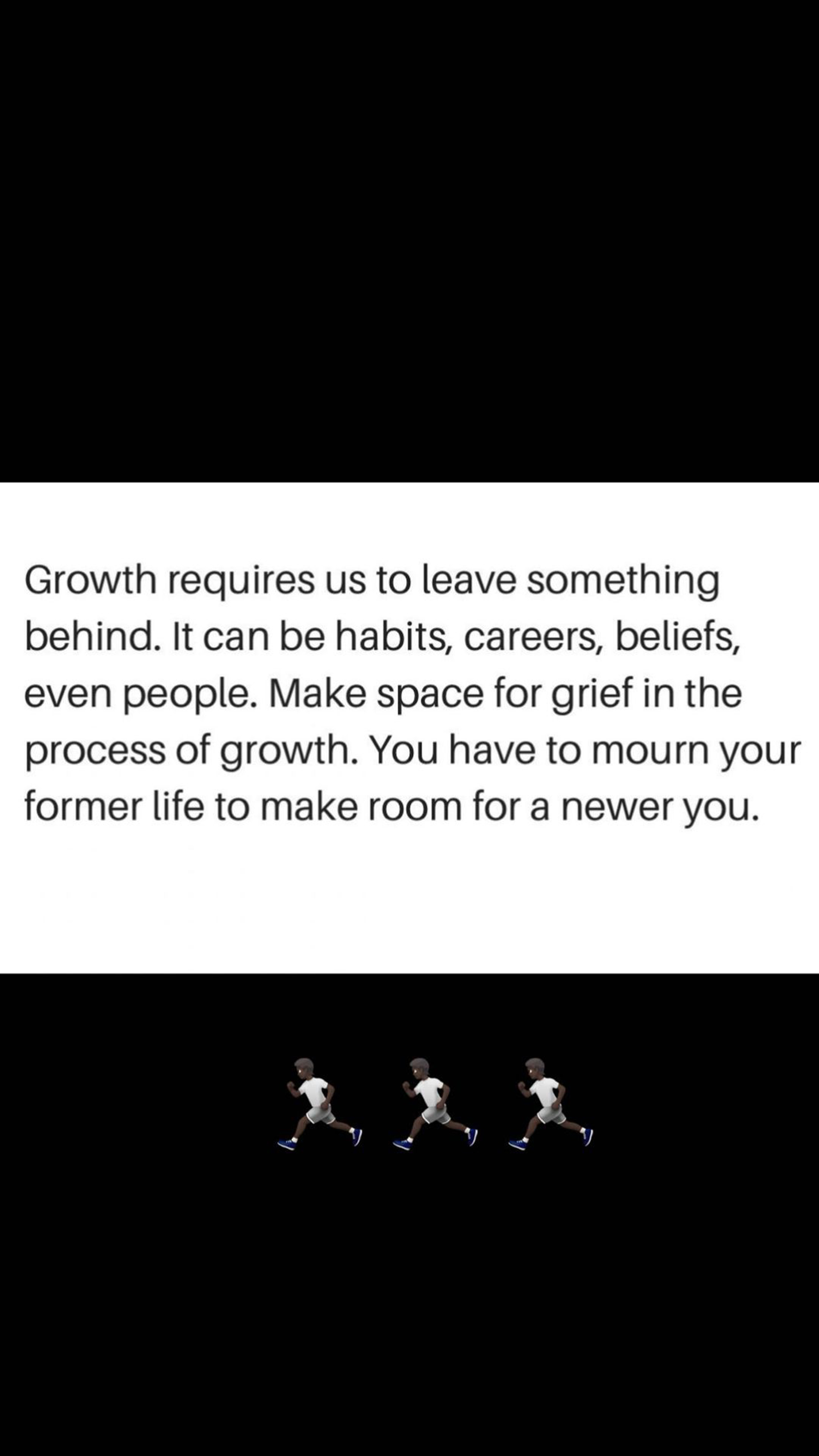 Thompson was initially unfaithful in 2018 when the reality star was pregnant with their now-4-year-old daughter, True. The duo split in February of the following year when he kissed Kylie Jenner’s then-friend Jordyn Woods, only to reconcile in 2020 — and again in 2021.

Amid their first reunion, Thompson conceived a child with fitness model Maralee Nichols. She gave birth to a baby boy named Theo in December 2021, and the Canada native confirmed his paternity the following month. 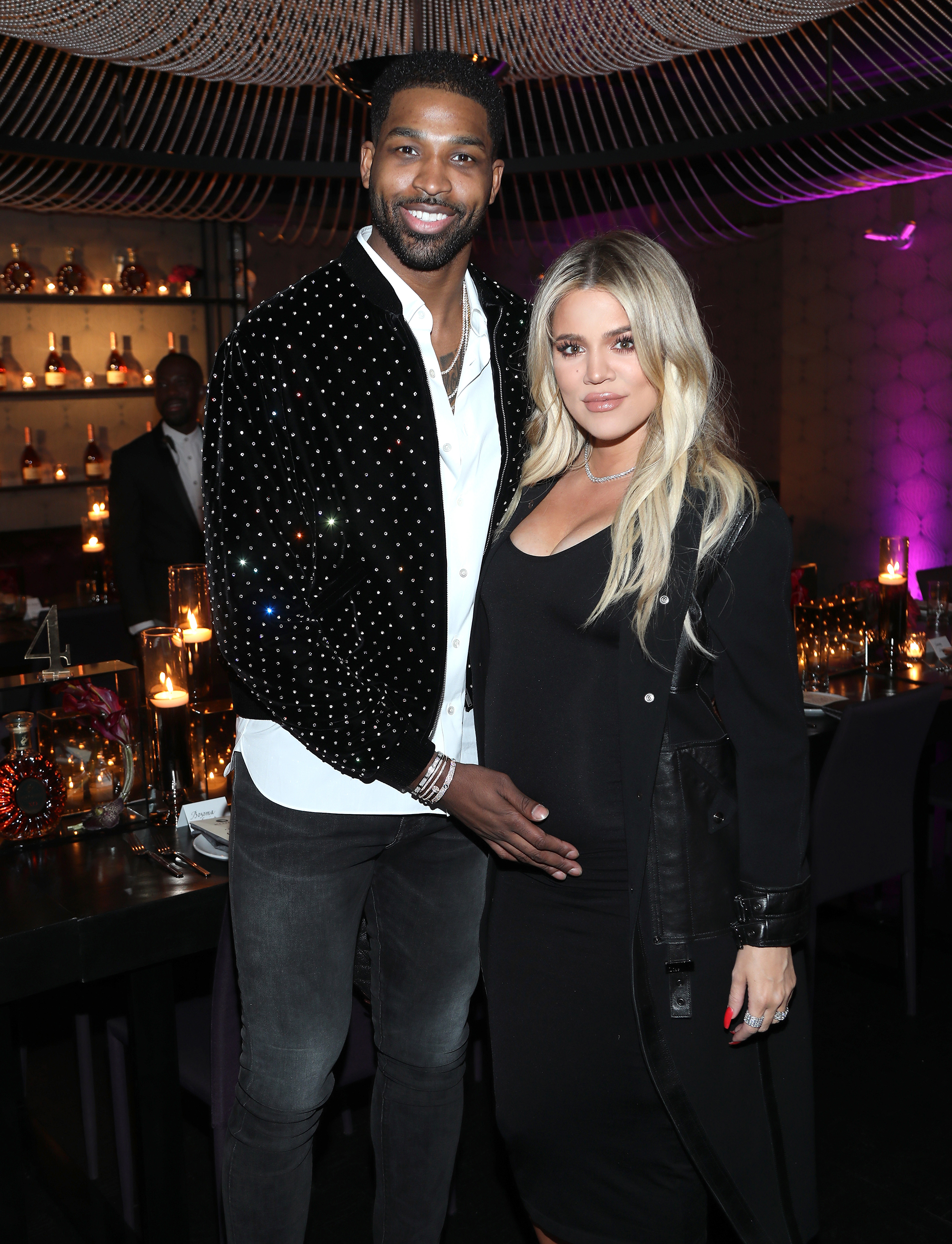 “I doubt I’m the only human being [who this has happened to],” Kardashian said in Wednesday’s episode. “I hope not. Well, I don’t want anyone to go through that.”

While calling Thompson a “good person,” the former E! personality clarified that he is not a “good partner” for her. 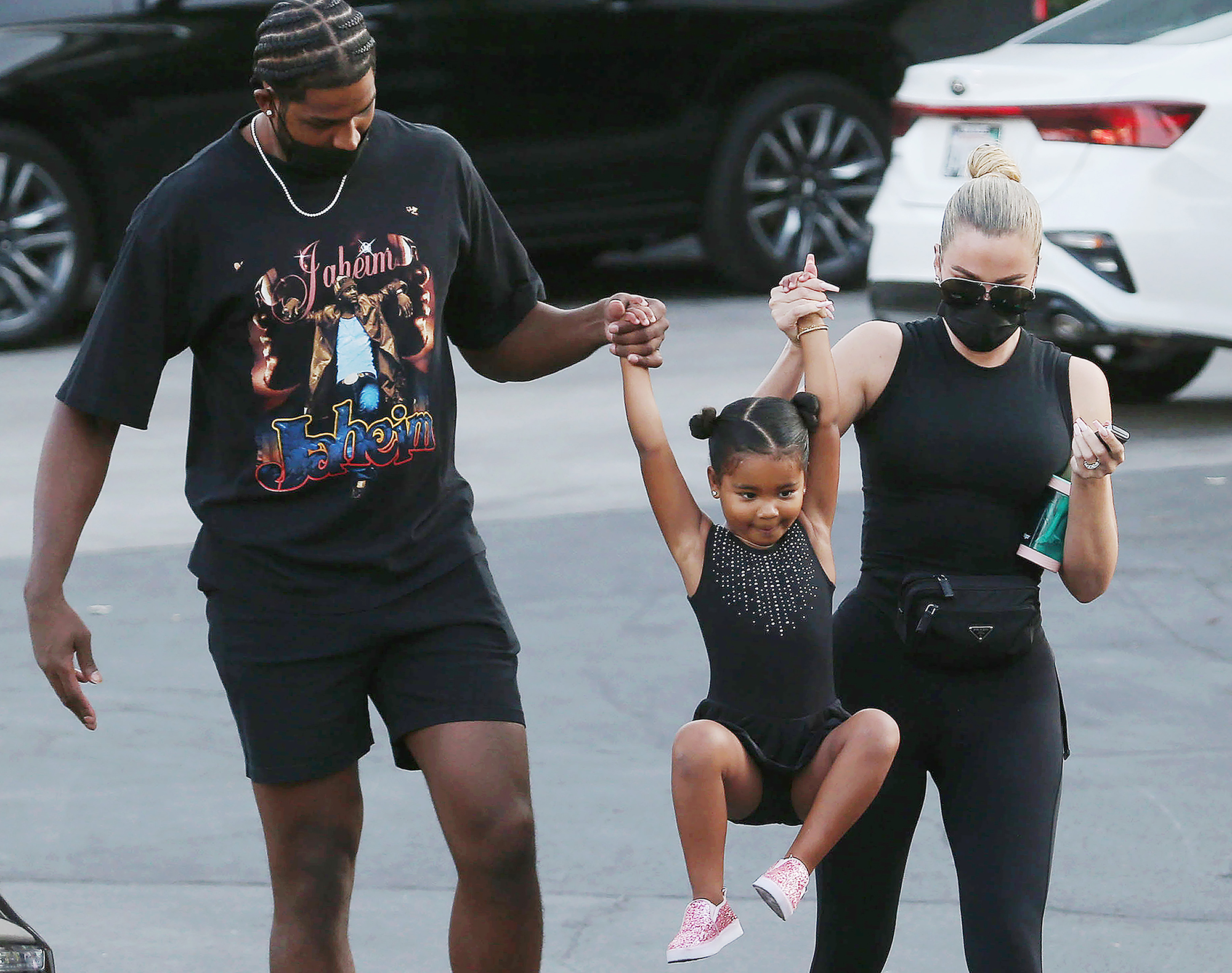 “I want everyone to still have like a fair shot at just being happy and having a good life,” she explained. “He’s always going to be in my life because of True, and he’s a great dad, and that’s all I really need to focus on.”

Kardashian told Robin Roberts last month that her ex is “just not the right guy” for her.

The former couple’s drama will play out on the first season of her family’s Hulu show, “The Kardashians.”

Executive producer Danielle King explained to Us Weekly earlier this month that her “crew was there” when Kim Kardashian told Khloé the news.

“We have that moment on camera,” King said in the May 9 interview. “I know sometimes it’s tough for the audience to kind of grasp like ‘Oh, did they go back and did they capture this?’ But there were so many moments that we genuinely captured just because we’re almost always there.”