Spain, Greece and France holidays at risk as countries enforce new curfews & restaurant bans due to rise in Covid cases

HOLIDAY hotspots across Europe are being forced to reintroduce Covid restrictions due to a rise in cases – putting a long-awaited trip abroad at risk.

Eager Brits will be heading abroad again next week, following the announcement that double-jabbed Brits can avoid the quarantine rules when returning to the UK. 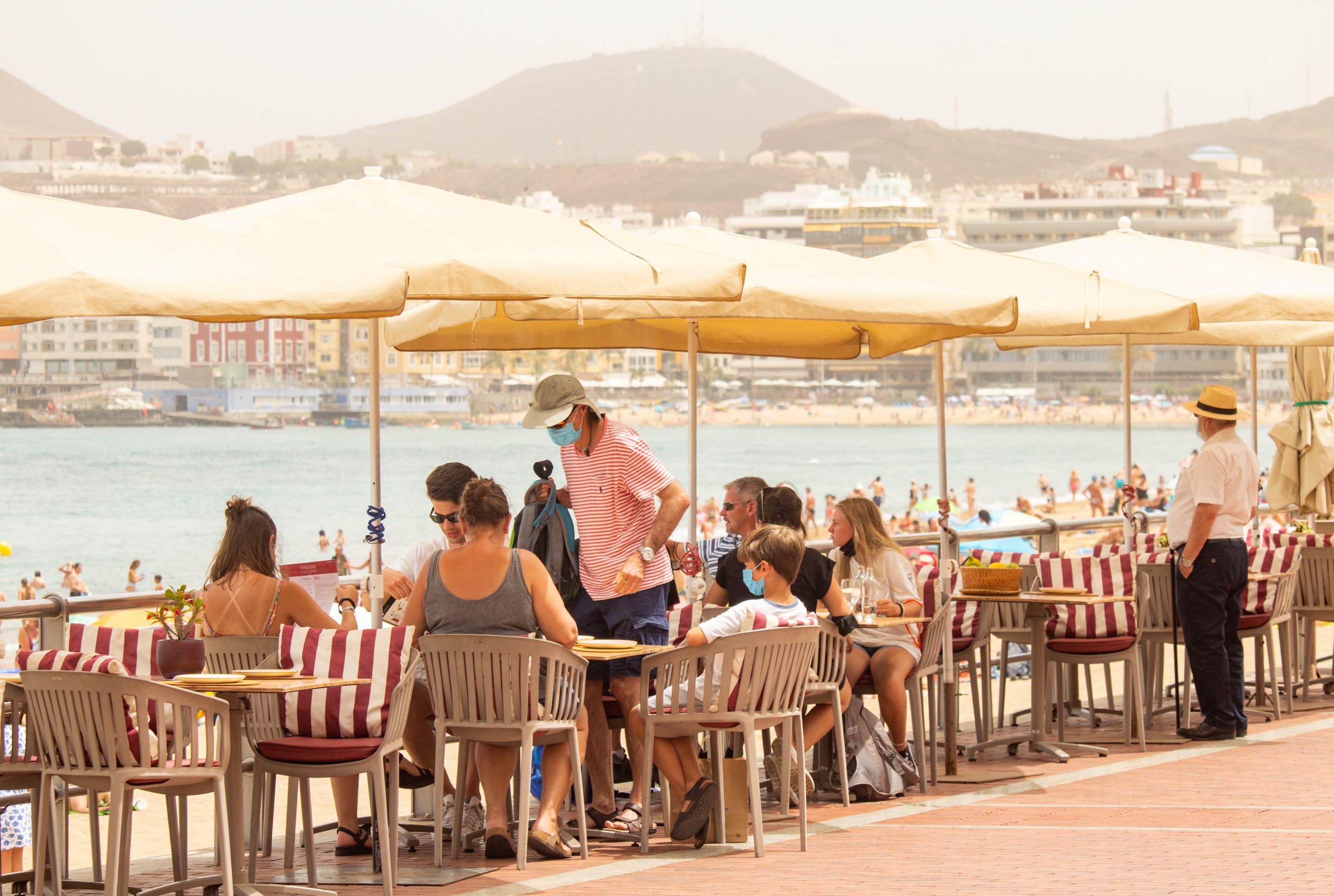 Destinations high on the list include Spain and Greece, both of which are on the amber list but are welcoming fully vaxxed tourists.

However, Spain has introduced new curfews across 30 towns in Valencia including Benicassim due to a spike in cases, with the curfew from 1am to 6am.

The curfew is also in place in Madrid and Barcelona, with all meetings with more than six people banned, while the islands including Tenerife are bringing night-time curfews back as well.

Greece also announced plans to only allow vaccinated tourists to visit cafes, restaurants and attractions, after a spike in cases and just 41 per cent of the population fully vaccinated.

Prime Minister Kyriakos Mitsotakis said during an announcement that Greece was "not the danger", but those who were unvaccinated.

France has already confirmed that tourists will need a Covid passport to visit restaurants and tourist attractions from August.

The new restrictions and rising cases could not only put holidays at risk, but could mean the countries are moved from the amber list during the next announcement on July 15.

The only holiday hotspots currently on the green list are the Balearic Islands, Madeira and Malta.

If destinations fail to keep case numbers low, or increase their vaccine rollout, then the countries are at risk of being closed off to UK holidaymakers.

And, france, Greece, holid, spain
You may also like:

Covid vaccine will be required to travel 'for ever more' and people will not be allowed to leave without it, Shapps says

The Wanderlust: Where Mercedes Salazar Wants to Travel Post-Lockdown

MoneySuperMarket's tips to save cash when holidaying with friends

TUI slash up to £550 off Majorca, Ibiza & Menorca holidays this summer – plus thousands of free child places