SUMMER holidays are under threat after the EU pulled the plug on plans to throw open its borders to Brits over Indian variant fears.

Eurocrats have left the UK off their new safe travel list in a major blow to sun seekers. 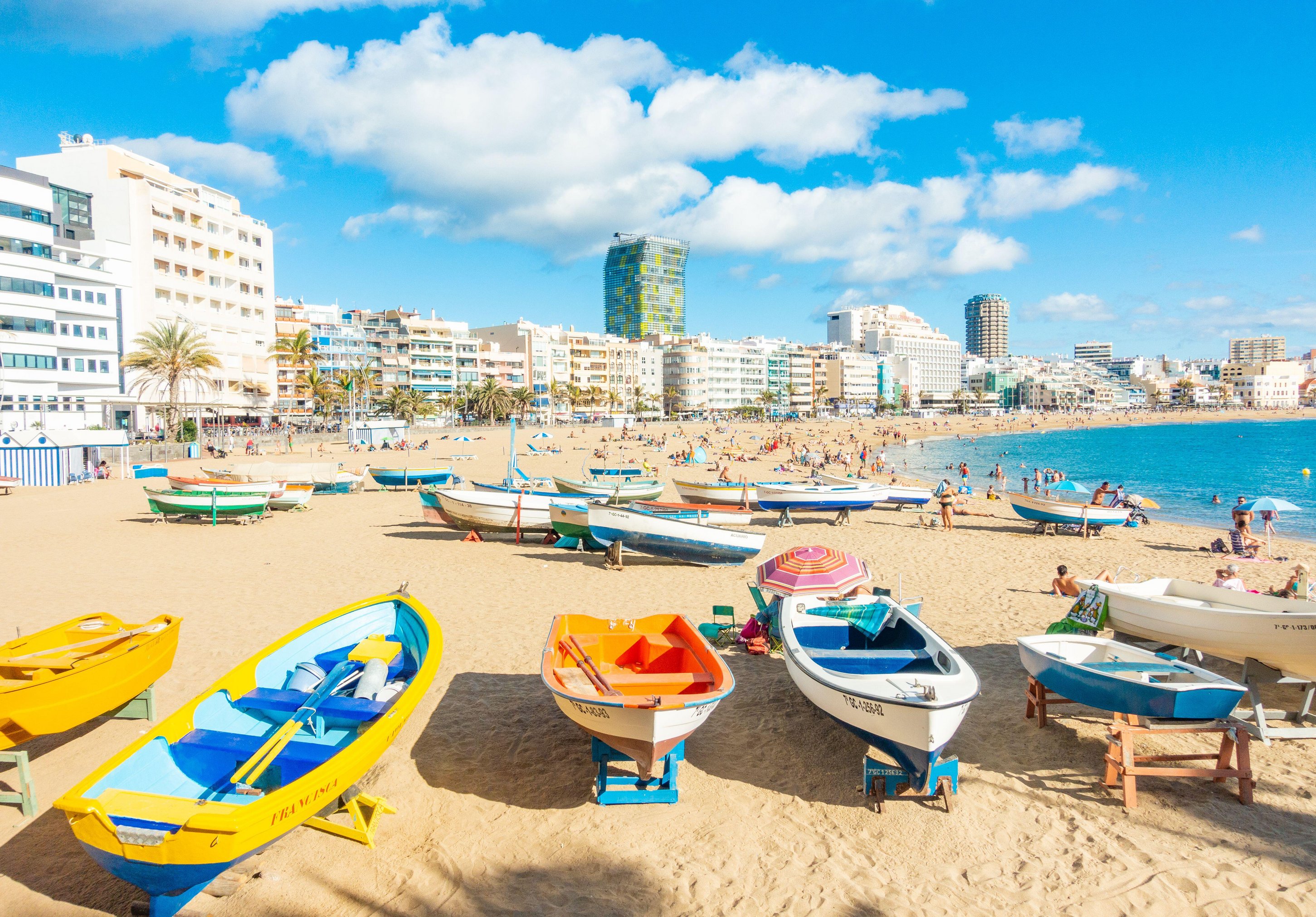 The decision comes as No 10 prepares to announce an update to our own traffic light system, with fears Portugal may be downgraded to amber.

Boris Johnson has said he'll have "no hesitation" in yanking countries off the green list if necessary.

Britain was a dead cert to make the EU's revamped "white list" of safe countries before the Indian variant struck.

The bloc's rules for opening up tourism were even revamped to take into account our lightning fast vaccine rollout.

But member states have become increasingly nervous as they've watched an uptick in cases caused by the new strain.

At a meeting yesterday they agreed to only add Japan to the list of countries from which non-essential travel is allowed.

One EU diplomat said: "A string of concerning developments in the UK is not helping.

"There's the Indian variant turning into dominant variant and rising incidence rates, as well as UK debate on consequences from all of that."

A second added: "The UK has an upward trend so will not be proposed to be added to the list." 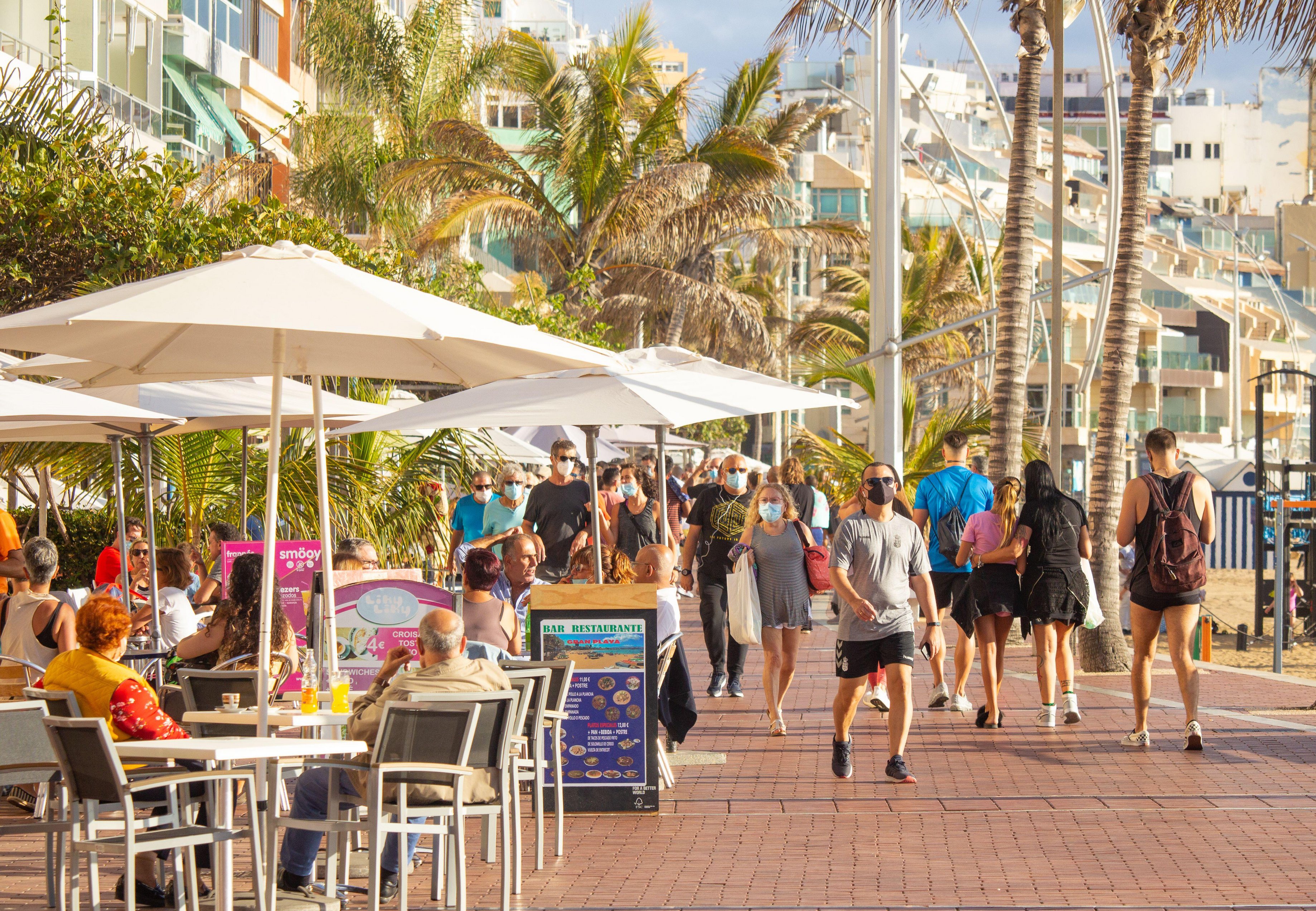 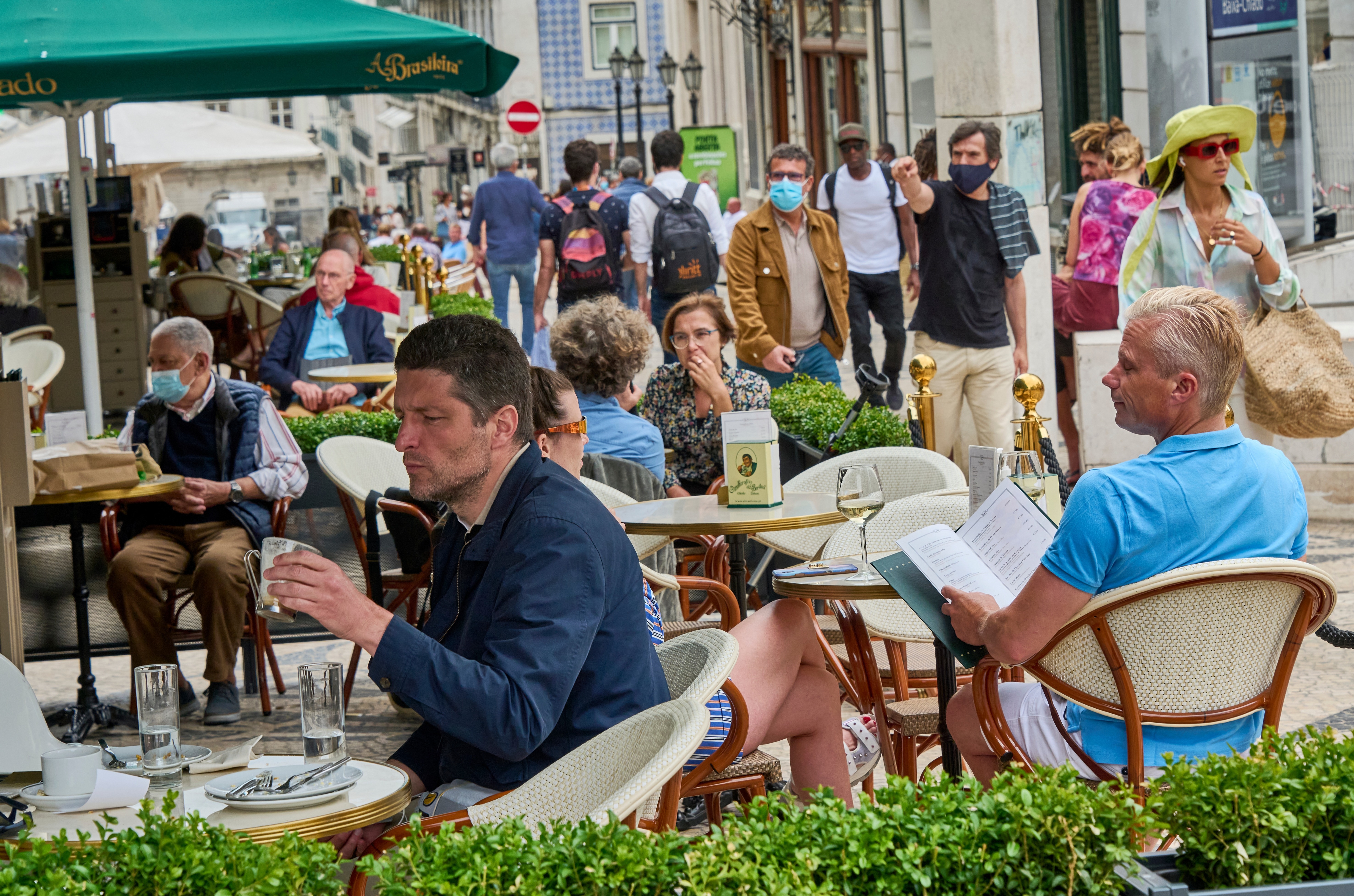 Capitals review their travel restrictions every two weeks – meaning the earliest they could be dropped for us is June 14.

But sources have warned we're unlikely to be added until infection rates stabilise and then start to fall again.

Although all EU countries are supposed to respect the continent-wide travel ban, they are not legally required to do some.

Portugal has already defied it to welcome back British tourists and other countries including Spain, Italy, and Greece are poised to follow suit.

The blow to hols hopes came as European vaccine passports went live for the first time this week.

Brussels announced the "technical backbone" of the system which will allow countries to scan people's jabs status is now complete.

Initially seven states – Bulgaria, the Czech Republic, Denmark, Germany, Greece, Croatia and Poland – will use it for internal EU travel.

But eurocrats expect that number to grow in the coming days, with the whole continent plugged in for a big go-live date on July 1.

And the plan is then to open up to countries with similar compatible jabs passports like Britain.

Internal market commissioner Thierry Breton vowed: "The EU will be on time to open up again this summer.”