Tripadvisor reveals the best beaches around the world 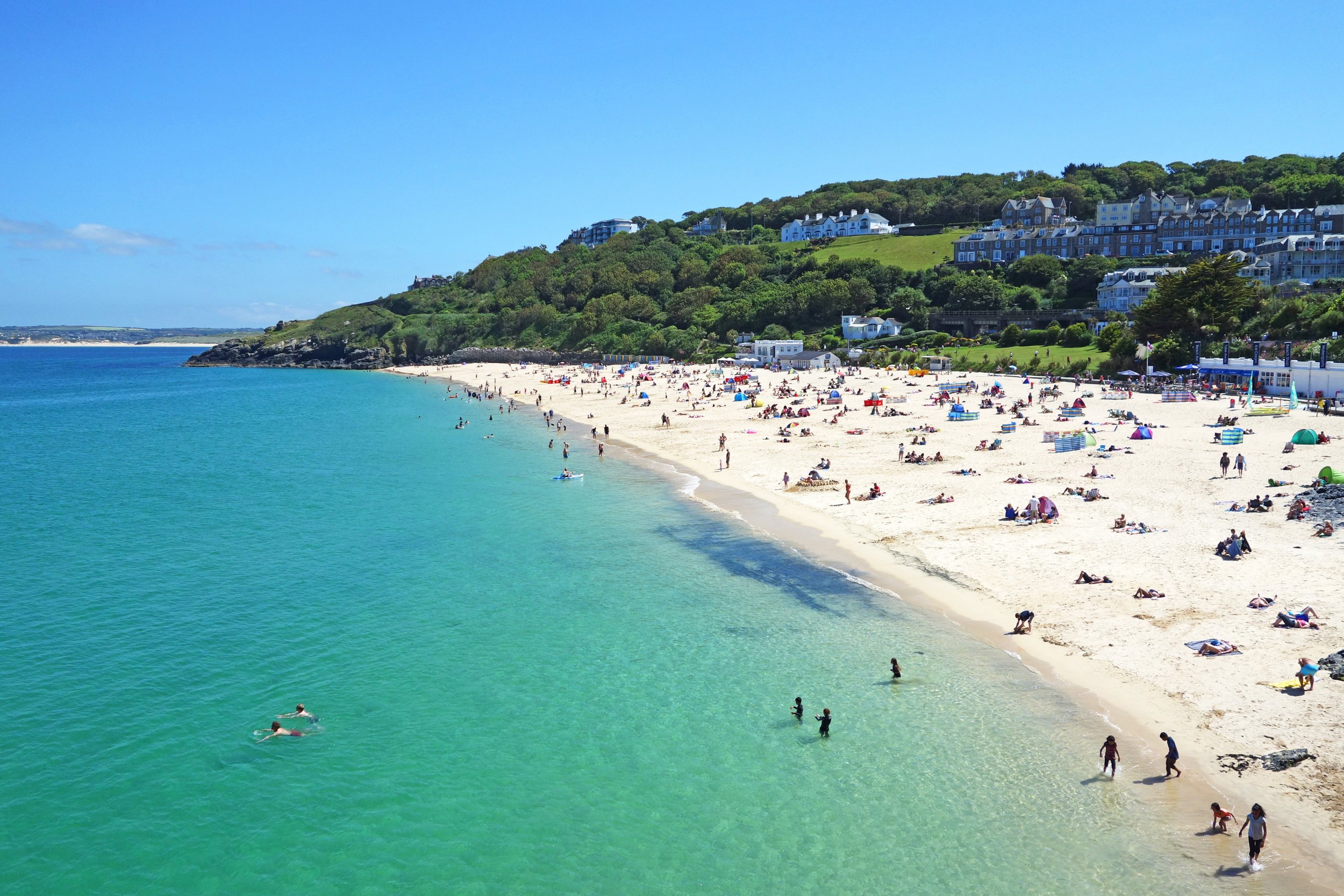 Looking at dream beach destinations has never felt so aspirational.

But, inevitably, we will be able to travel again when it’s safe and responsible to do so.

In the spirit of optimism, Tripadvisor have unveiled their best beaches for 2021 – both globally and in Europe – as part of their Travellers’ Choice Best of the Best Awards.

Some of the top-ranking beaches aren’t actually that far from home, with Bournemouth Beach in Dorset ranking fifth place and Porthminster Beach in Cornwall ranking tenth place in the European top 10.

Other UK beaches that ranked highly but didn’t quite make the top 10 include Perranporth Beach in Cornwall and Filey Beach in Scarborough.

So while we can’t get to Australia’s Whitehaven Beach to see the Great Barrier Reef for a while, our British beaches might make the ideal staycation when rules allow for it.

For when trips abroad can go ahead, you might want to check out Spiaggia dei Conigli on the island of Lampedusa in Italy, followed by Playa de Cofete on the Spanish island of Fuerteventura – both of which come out top for Europe’s best beach destinations.

Top 10 Beaches in the World

The ranking has been decided by the quality and quantity of reviews for various locations on Tripadvisor, as well as how many users have ‘saved’ a location on their account.

Christine Maguire, vice president at Tripadvisor, shared that ‘a recent Tripadvisor survey revealed that 60% of travelers are very likely to take a beach trip in 2021.

‘This list of travellers’ favorites is just the inspiration you need to get planning your next beach break.’

b, best, reveals, the, TripAdvisor
You may also like: