WITH Halloween just around the corner, TripAdvisor has revealed some of the scariest tours and trips you can book if you fancy a fright.

Here are the spookiest ways to spend this month, from prison visits and ghost tours to murder walks and paranormal sightings. 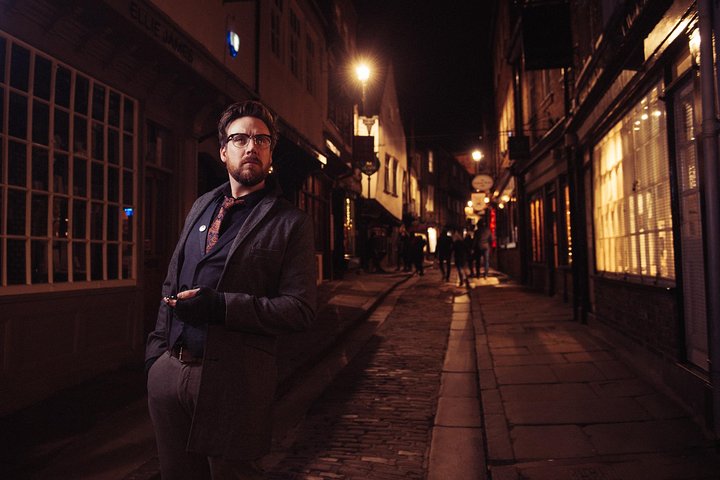 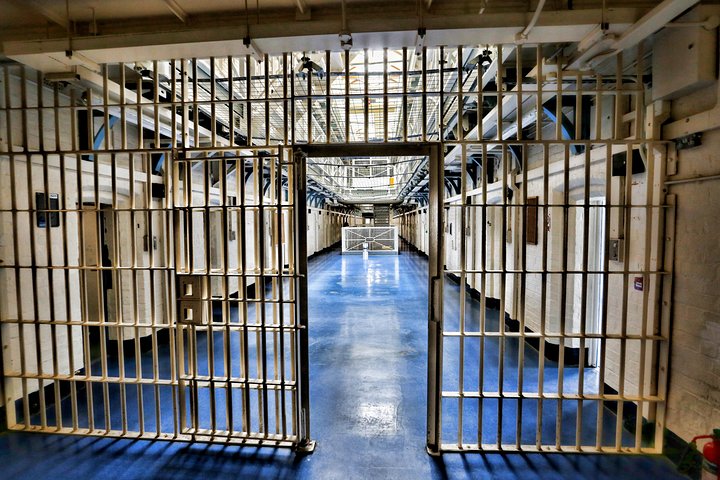 Guided by a London serial killer expert, guests will get an insight into the behaviour and psychology of serial killers during the walk.

You’ll learn about some of the most gruesome murders committed in London and elsewhere around Britain – although comes with a 12+ certificate due to some of the chilling tales.

The city of Edinburgh is best explored by night, with the Darkside tour exploring the morbid past of Scotland's capital.

Wind your way through the cobbled streets of Calton Hill, North Bridge, and Canongate cemetery and listen to stories that focus on torture, treason, and death as well as the truth behind the gruesome exploits of Burke and Hare, the notorious Edinburgh grave robbers.

The Deathly Dark Tour is a family friendly experience, so you won't have to leave the kids at home.

Perfect for those who have a bit of a wicked streak and are looking to explore the darker side of the city, previous guests on the tour have praised the guide for his dark sense of humour.

With Cambridge more than 2,000 years old, it is no surprise that there are ghost stories galore.

On the tour you’ll meet the victims of horrific punishments, see the hangman’s house, visit one of the most haunted roads in England, and hear the tales of phantom fellows and spooky scholars that haunt the city.

Take a guided tour of Shrewsbury Prison with an ex-prison officer and walk in the footsteps of prisoners who have been residents of the wings of this prison over the last 200 years.

Discover what happens behind the high walls and locked doors, learn the hidden world of capital punishment and see first-hand where executions took place.

Discover a wealth of lost history and paranormal sightings on the guided walking tour of the historic medieval Scottish town of St Andrews.

The tour promises no myths, legends, stories or tales but purely “the real stuff”, where you will learn about the remarkable history of St Andrews as a backdrop to the reality of the paranormal through countless people's experiences, including first-hand accounts with author and historian Richard Falconer.

Listen to tales of slavery, plague, cholera, and slums; discover the Dead House, entered by a trapdoor; and visit the lamp-lit alleyways of the commercial district.

Head to London and learn about the gruesome history during a tour that focuses on Jack the Ripper and Sherlock Holmes.

Exploring on foot gives you a more intimate glimpse into the east and central London areas covered, while traveling between destinations in a vintage double-decker bus makes this an extra-special experience.

At street level, Edinburgh is a peaceful and pretty city—but the subterranean tunnels below tell an entirely different story.

On the ghostly walking tour, explore historic sites including Greyfriars Kirkyard and St. Giles’ Cathedral as well as visit the underground caverns normally closed to the public, and learn of Edinburgh’s grim and gruesome past.

The Victorian guide, with his frock coat, top hat and Gladstone bag, will meet you at the bottom of York’s Shambles, ringing his death bell ready to lead awaiting ghost hunters on to York'`s darker side. 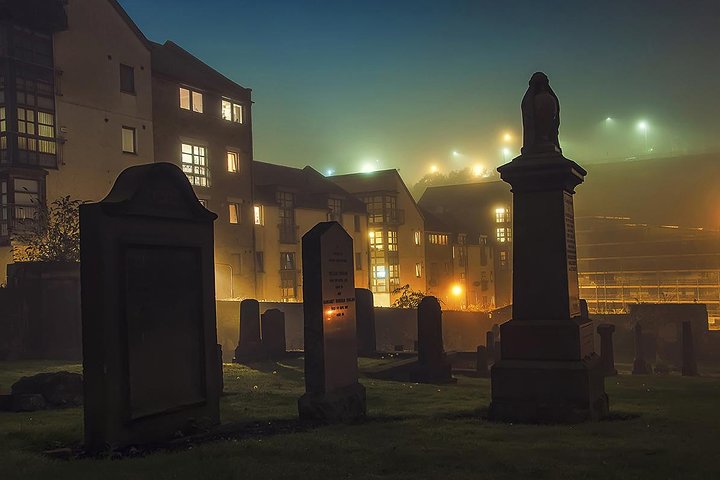 best, reveals, S, the, TripAdvisor
You may also like: