A FAMILY were stopped from boarding their flight to Croatia after they were told that they had taken their Covid test just 15 minutes too early.

The holidaymakers took the pre-departure test according to the flight's departure time – when it should have been the arrival time. 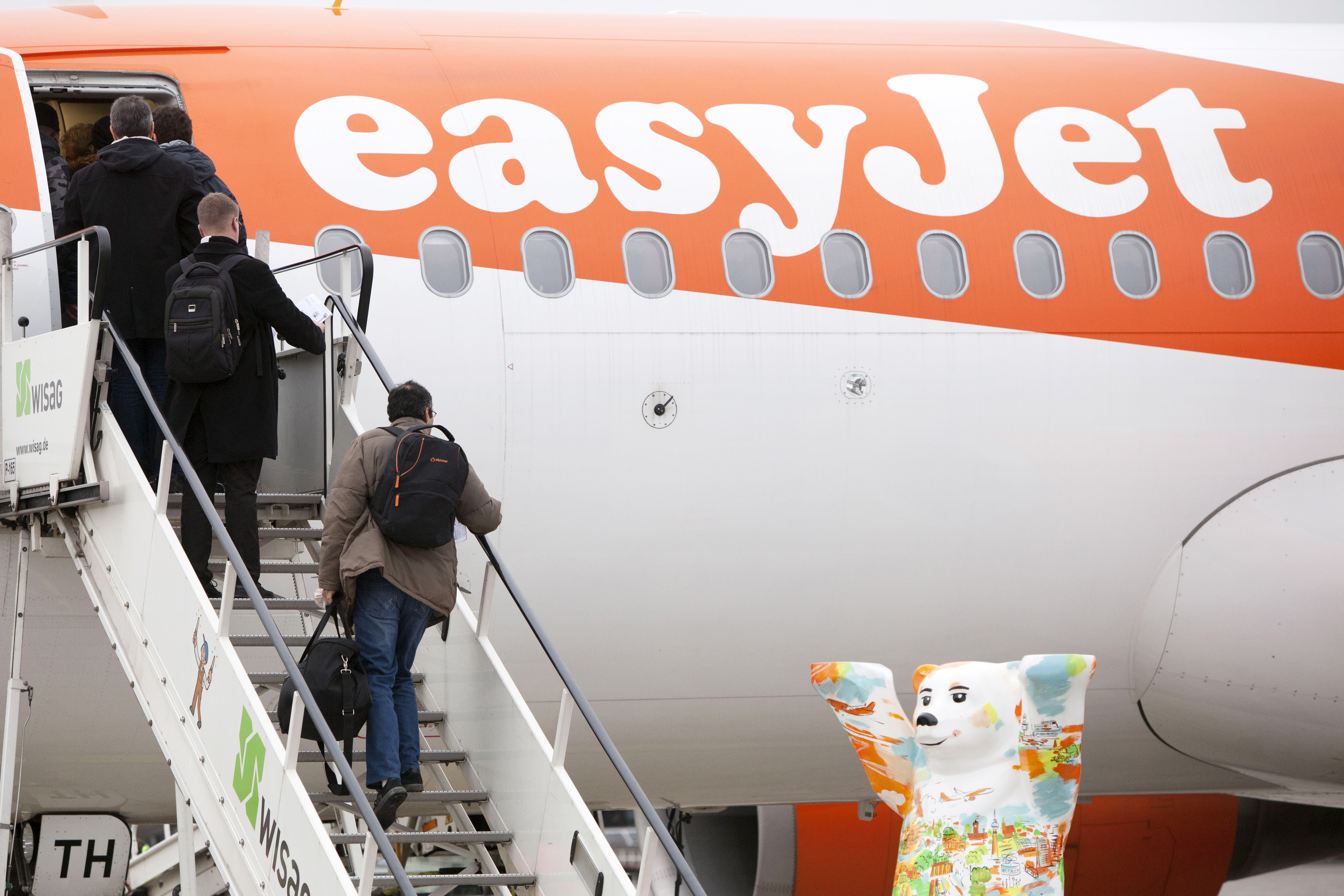 The family, who remained anonymous, were travelling from London Luton Airport to Split in Croatia for a trip to the green-list destination.

However, Croatia requires a negative Covid test from all arrivals, even if fully vaccinated.

The family arrived for their 6:40am flight with easyJet on Wednesday, having taken an antigen test 48 hours beforehand at 8:55am on Monday, as required by Croatian authorities.

However, their flight was due to arrive in Croatia at 9:10am (British time) which meant they exceeded the 48 hours by 15 minutes.

While the dad's test was still in date and he was able to travel, the mum and son were not allowed to board their flight.

They were forced to shell out hundreds of pounds on new flights, Covid tests and a hotel, as well as miss out on a day of their holiday.

The family told the Independent it was a "very stressful situation" and that authorities don't even check the documents at the Croatian border.

The easyJet website says passengers need a test 48 hours beforehand but doesn't explain if this means in relation to arrival or departure time, although the Croatian guidelines state it is within 48 hours of arrival.

An easyJet spokesperson told the paper: "We know that flying is currently different to how many of our customers are used to travelling, which is why we are alerting customers to the importance of checking current local travel requirements ahead of their flight via email and on easyJet.com via our Covid help hub, where they can also find access to government website links and the most up-to-date travel information.

“Unfortunately, as these passengers were unable to provide test results in line with the criteria required by the Croatian authorities, they were unable to travel on this occasion."

It isn't the first problem families have run into when trying to go on holiday this summer.

A number of Brits have been stopped from going abroad due to expiry mistakes on their passports – which means many are out of date up to 10 months before they expire.

And a woman was left stranded at an airport in Croatia after she rebooked her flight – only to realise it was a year later. 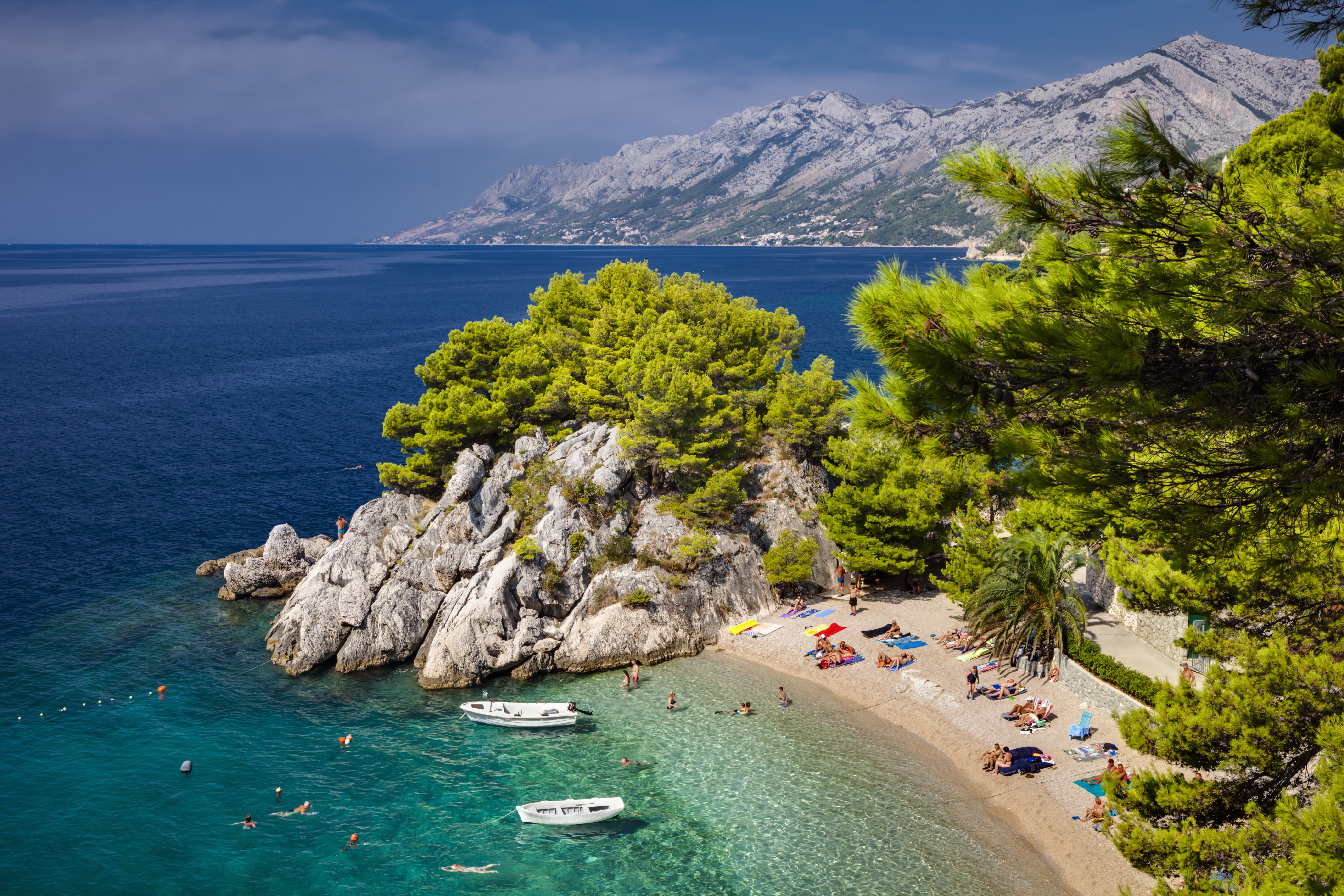