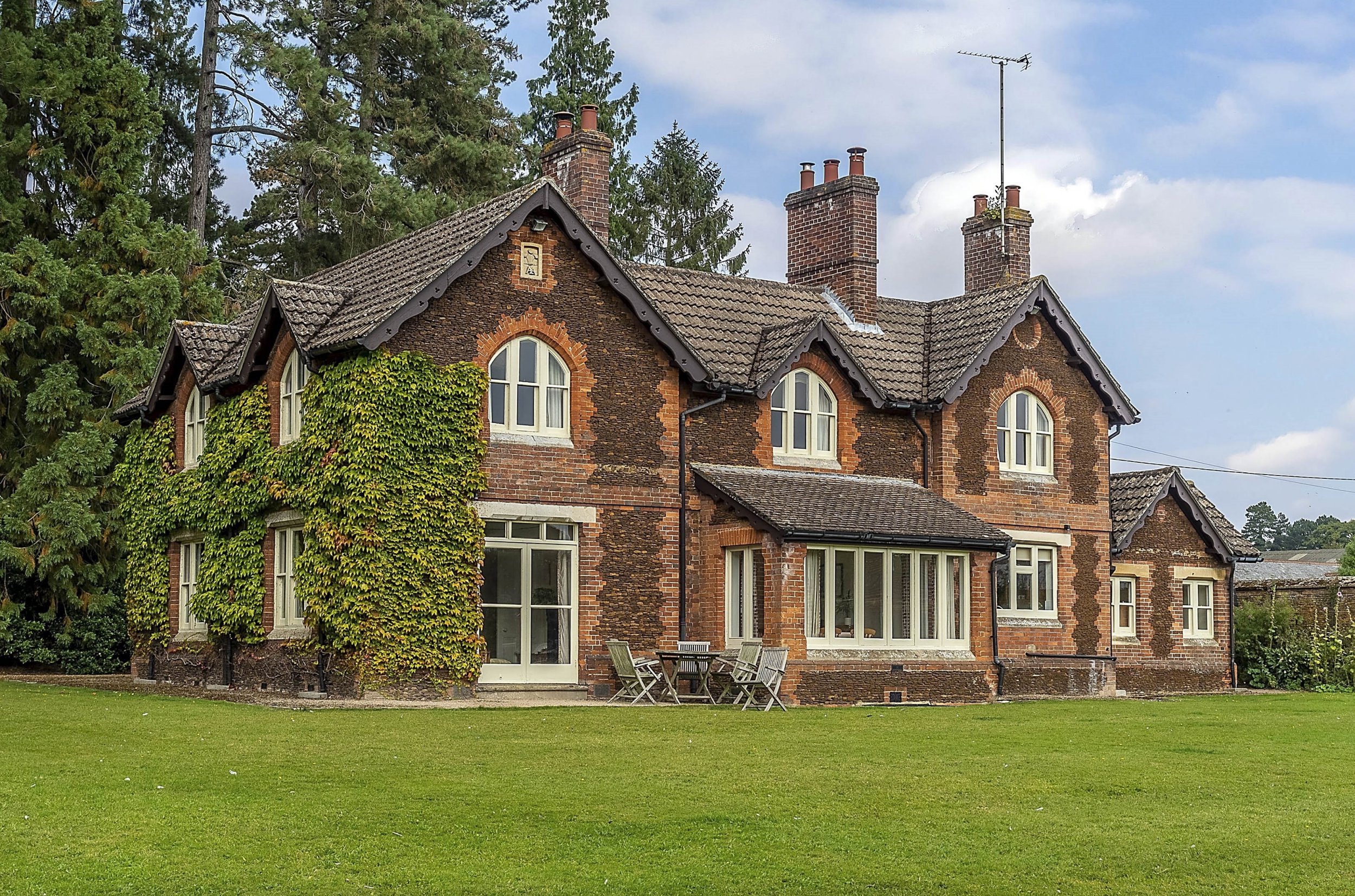 The late Queen Elizabeth II’s Garden House is available to rent on Airbnb.

The property was listed a couple of days before Queen Elizabeth died, aged 96.

The charming cottage was owned by the Queen personally, not by the British government.

The property was gifted to Prince Albert in 1862, later being used as the former head gardener’s cottage. Of course, then, it’s a quiet idyllic spot where you can relax among the climbing ivy and enjoy views of the 200 hectares of surrounding grounds.

This four-bedroom Norfolk hideaway, complete with the 1980s decor, can house eight guests over two floors.

Her Majesty Queen Elizabeth II has died after 70 years on the throne, with her death announced by Buckingham Palace on September 8, 2022.

She died at the age of 96 at her home in Balmoral, with her son, the now King Charles, and daughter Princess Anne by her side.

The Airbnb listing stipulates that visitors can enjoy the ‘formal walled garden with its wonderfully stocked beds and borders in which the property sits’ as well as the ‘more informal garden where you can relax in and children and dogs are safe to run and play.’

If that’s not enough, the Garden House is only a short drive to the stunning North Norfolk beaches set in the area surrounded by fields of lavender and poppy flowers, quiet country lanes and quintessentially English villages.

The property sits on the Sandringham Estate, a private retreat which Queen Elizabeth used for getaways.

Now, the estate is entering a period of official Royal Mourning following the death of Her Majesty The Queen.

Visitors are still welcome to pay their respects, but all facilities are closed until further notice.