Ozzy Osbourne moving back to the UK over US mass shootings: ‘I’m fed up’

When sportscaster Maria Taylor introduced the performance, the 73-year-old singer was already in the middle of a new song from his latest album, “Patient Number 9.”

The network then gave a glimpse of 10 seconds of Osbourne on stage before cutting back to Taylor and her colleagues.

Although the rest of the former Black Sabbath frontman’s performance did not air, fan videos circulating online show that he sang his hit “Crazy Train” while sportscasters discussed the Los Angeles Rams vs. Buffalo Bills game.

“NBC thinking we’d rather hear a 1st half recap than Ozzy Osbourne’s performance is… puzzling,” one Twitter user wrote of the choice, while others called it “blasphemous” and “trash.”

Another viewer wrote, “As usual NBC finds a way to f–k up a sports broadcast. Ozzy Osbourne is performing? Let’s put our on-air personalities on the screen to yell about what we all just watched.”

The Grammy winner, who previously performed at the Birmingham 2022 Commonwealth Games in August, recently said in a rare interview on “Good Morning America” that his health has “improved” since the procedure. 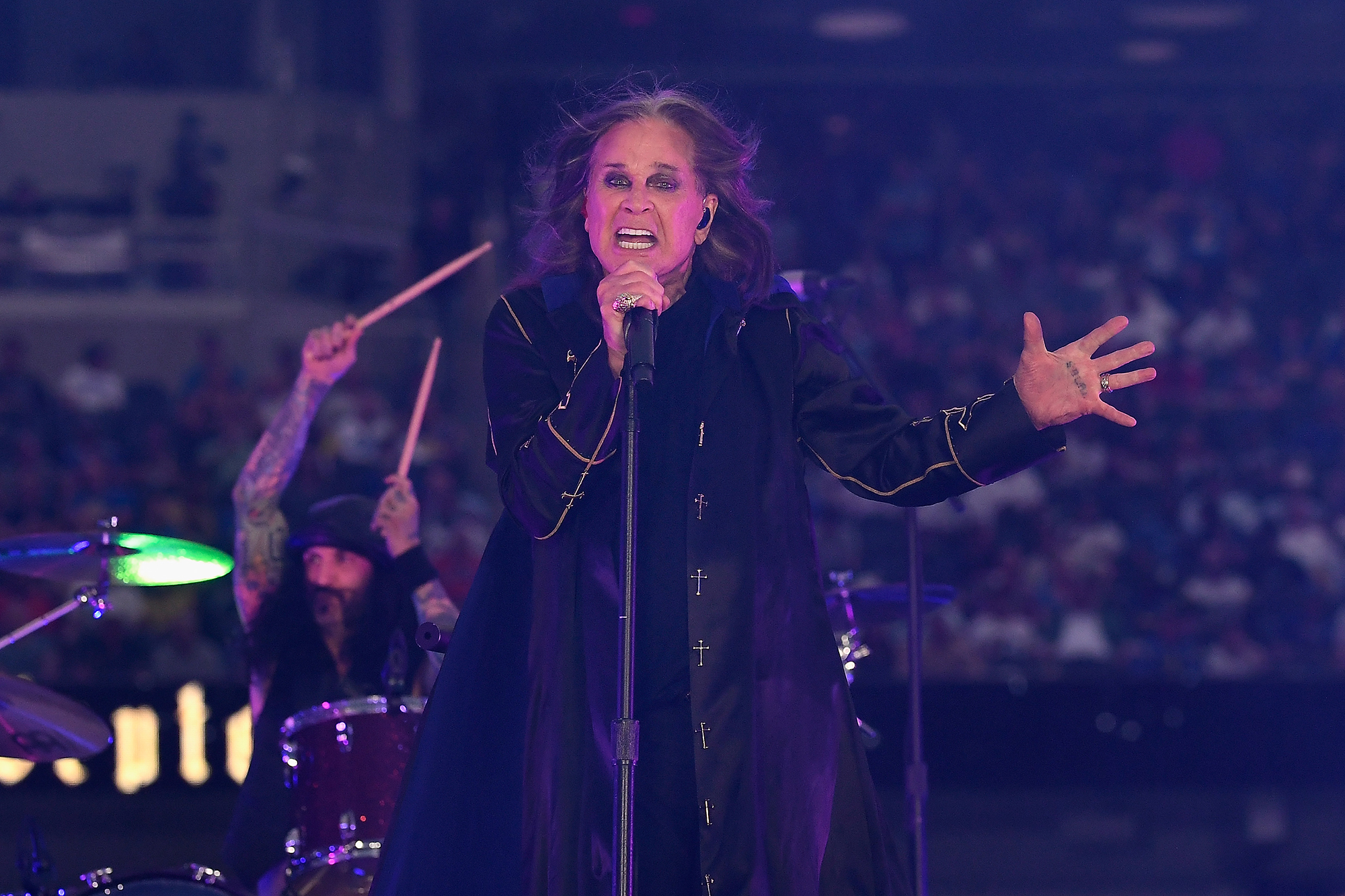 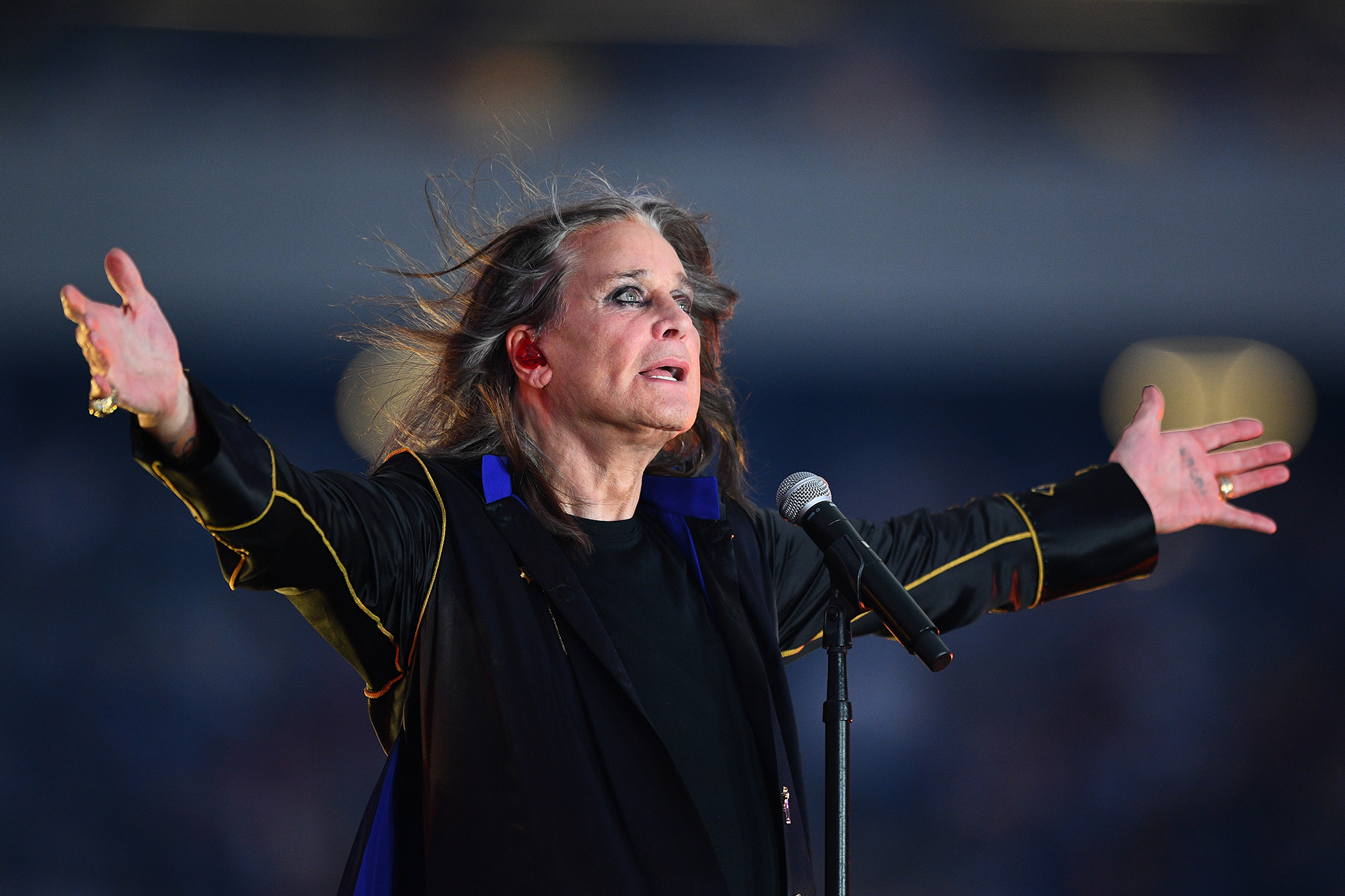 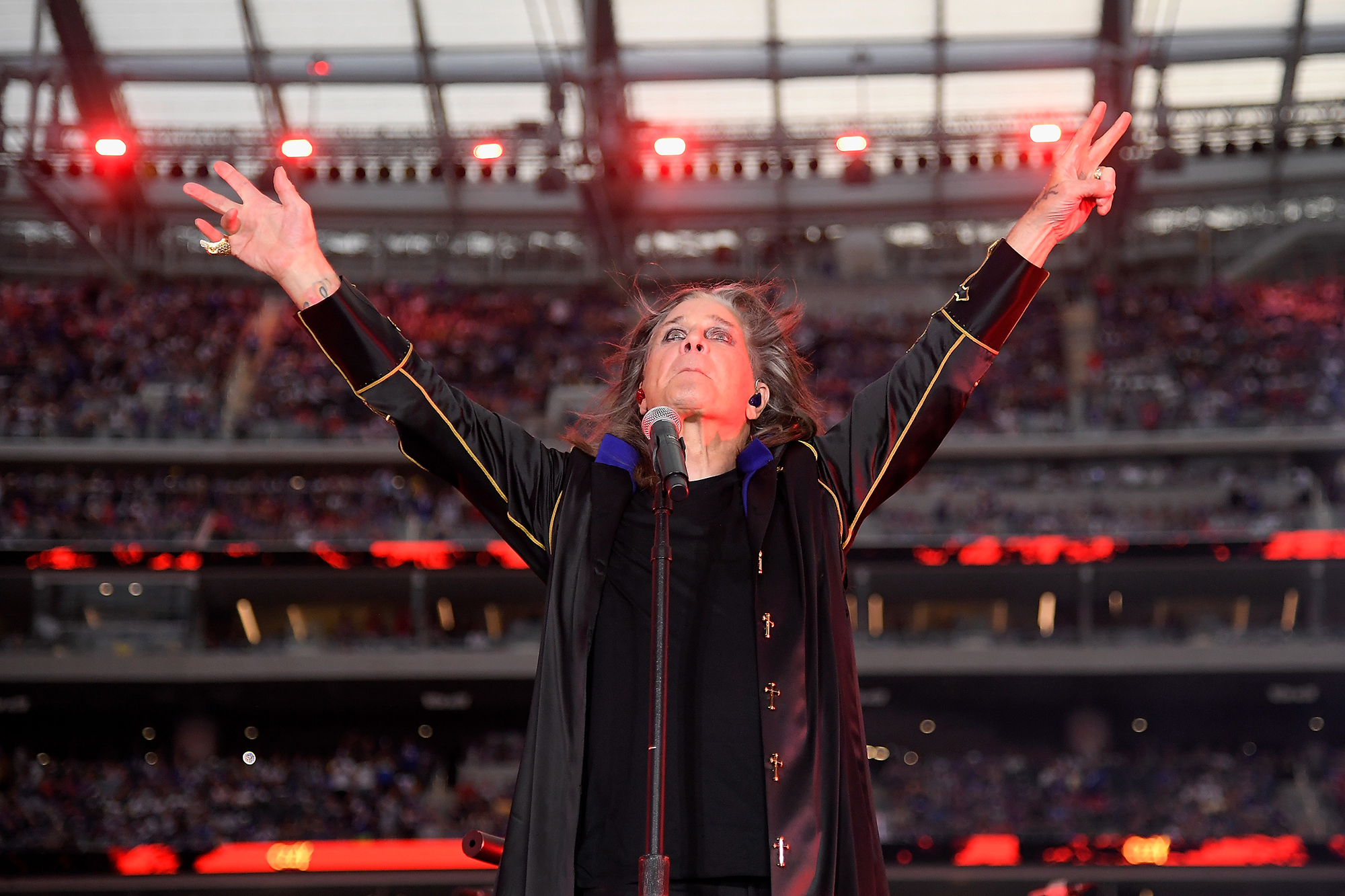 King Charles III will 'come into his own' as monarch, royal author says