A LUXURY travel company has launched their own version of Love Island for millionaires – although two lucky people without the cash can join in.

Not only will you get a free private jet to a Caribbean island, with luxury hotels included, but you could also be given a range of luxury products if you find love during the holiday. 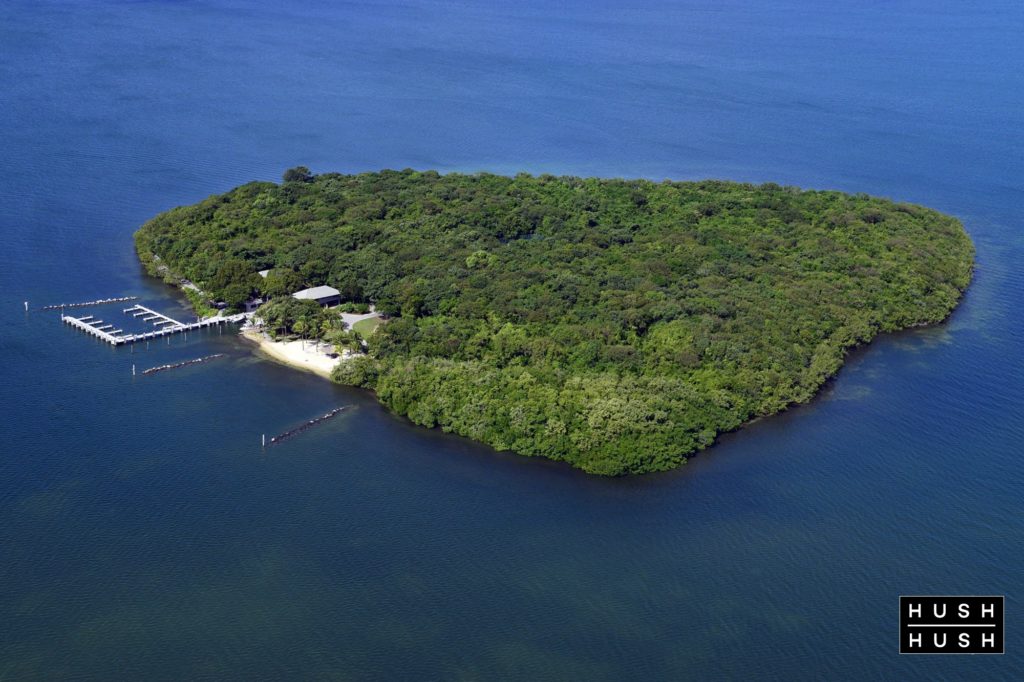 Launched by HushHush, who are dubbed the "Amazon for Millionaires", the Millionaire Love Island is offering a two-week, all expenses paid trip to a private Caribbean Island.

Across the 12 weeks, 12 people will be wined and dined in the hope of falling in love with each other during their stay.

However, while 10 of the guests will be "reputable figures" – and requiring a seven figure bank account – the scheme is also looking for two people as "wild cards," whose income doesn't matter.

The dating retreat will see you flown by private jet, before spending two weeks getting to know the other guests while having five-star food and experiences along the way.

While there are no winners, nor a cash prize like the ITV show, any successful couples will still have enjoyed the free trip to the island as well as some extra luxury gifts at the end, with the retreat hoping to take place later this summer.

Aaron Harpin, HushHush.com founder, said: "We are never shy of a challenge, therefore we thought why not launch our own version of the [Love Island] experience so [millionaires] can find love in the same way, but with people of similar backgrounds and of course whilst keeping up their opulent lifestyles.

"Despite this we are not all as lucky as our customers and do want to open the experience to a couple of people who would not normally get the chance to experience this level of luxury.

"We are really excited to launch the retreat as who wouldn’t want an all-expenses paid, two-week holiday on a private island with the chance of finding the love of your life?”

Applicants can apply through the website with the deadline of August 2, before having a series of interviews.

Previous schemes launched by HushHush include being paid £75,000 to test luxury yachts and supercars, or paid £2,000 a week to stay at luxury houses around the world. 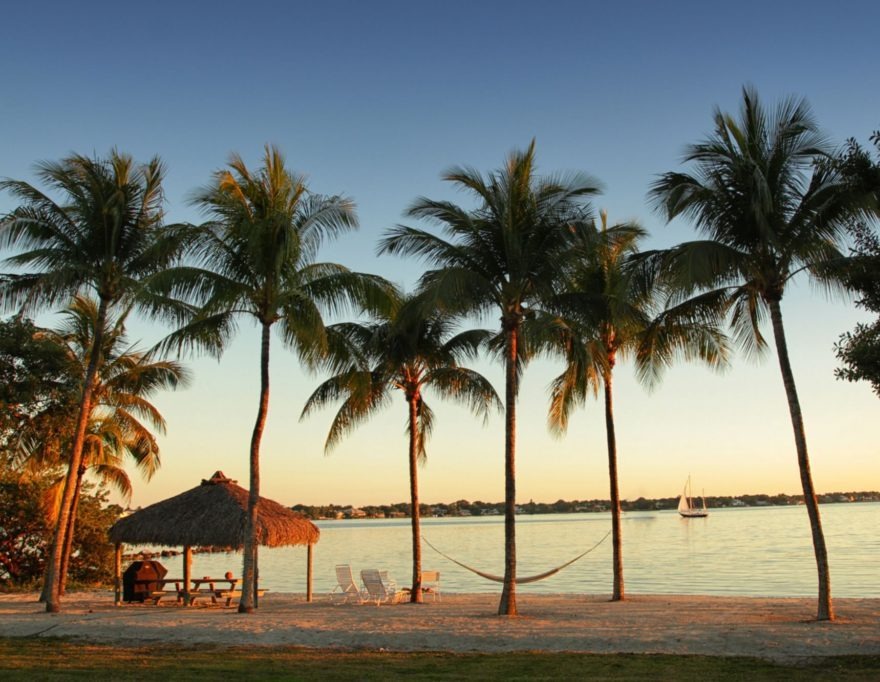 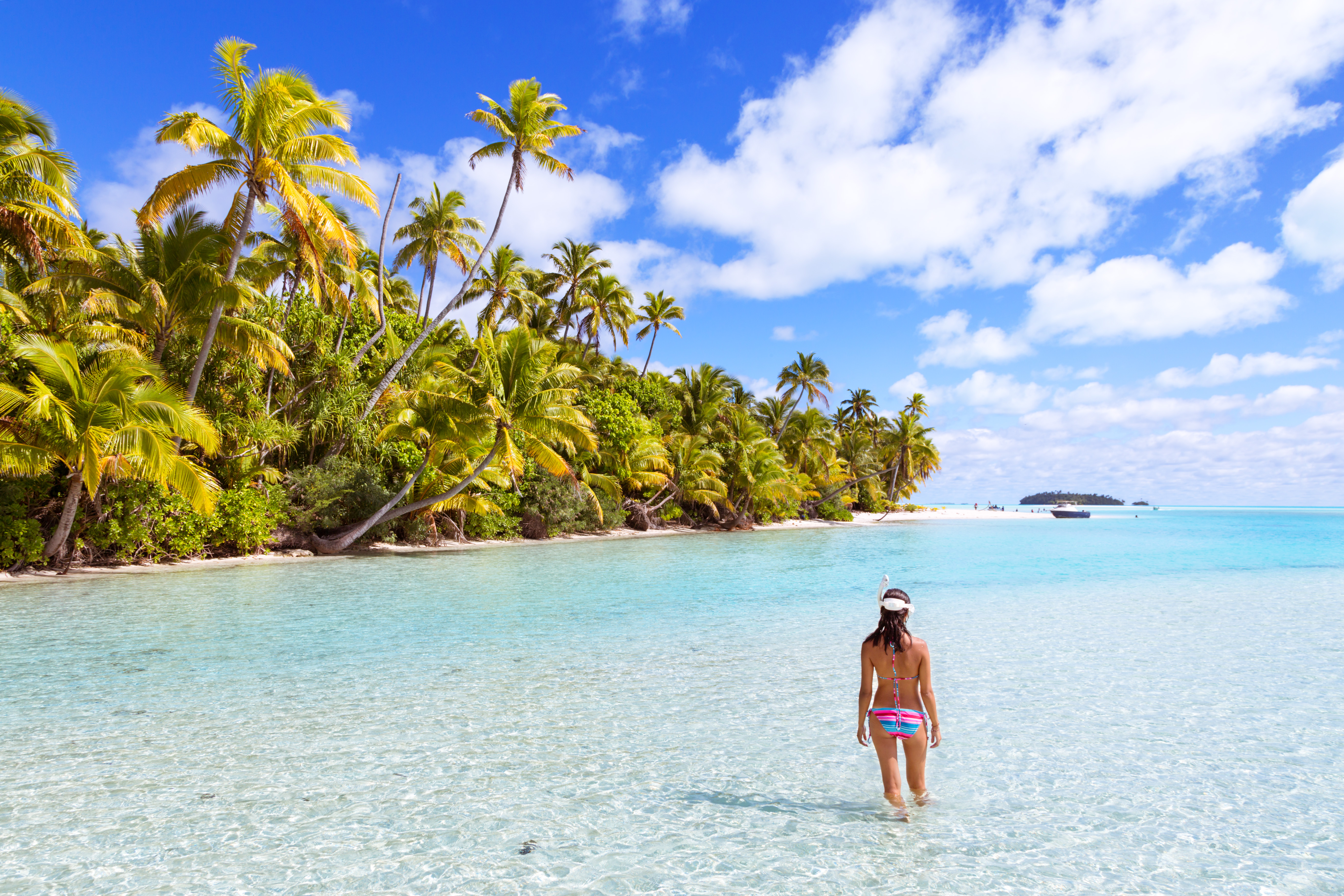