“Any place they can fit a body, they’re going to do it,” said Martinez, who works about two hours from the U.S.-Mexico border. “They’ll bring them in tractor-trailers, U-Haul trucks, pickup beds, anything that will take a body in there. It’s all about the money.”

Monday’s discovery of dozens of dead bodies in an abandoned tractor-trailer in sweltering San Antonio was the deadliest illustration yet of the conditions faced by migrants hoping to reach the United States. The tragedy has claimed at least 51 lives and left a dozen more suspected migrants hospitalized.

Experts said the disaster points to the recklessness with which smugglers act to transport migrants to reap the most profit.

“These people were left there to die,” Martinez said. “If you get yourself into a small space without oxygen, and when you have that many people in small quarters, people are going to die.”

MORE: 51 migrants are dead in San Antonio. Identifying their remains won’t be easy. 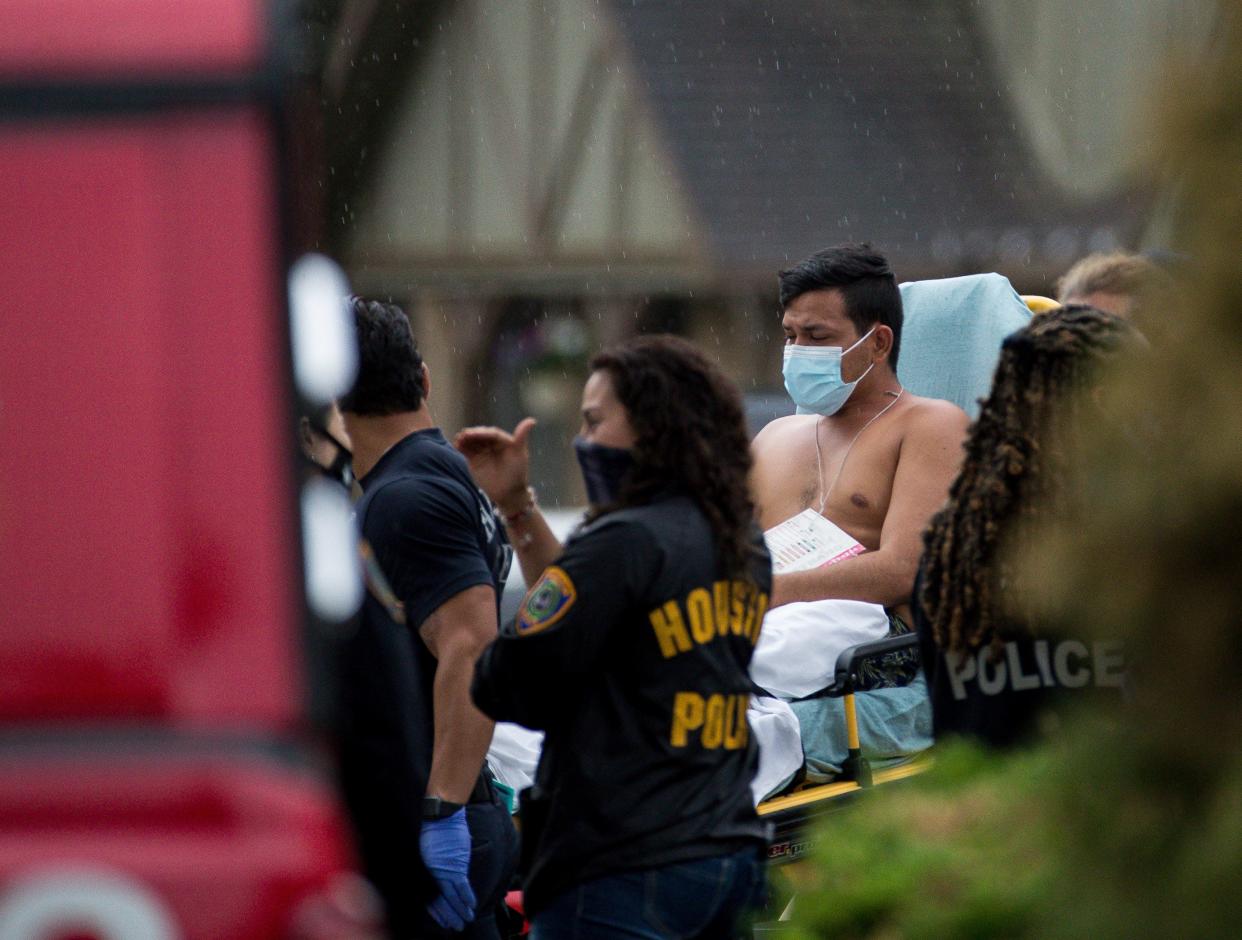 The advent of Mexican organized-crime rings into human smuggling operations in recent years has turned border-crossing into a major enterprise, he and others said. At the same time, better border enforcement is forcing smugglers to take riskier pathways into the United States while using approaches – like jam-packed, unventilated tractor-trailers – that put more people at risk, without concern for their comfort or safety.

“They have no concern for humanity, none,” said Jack Staton, acting special agent in charge for ICE Homeland Security Investigations El Paso, Texas, in a report posted this year to the U.S. Department of Homeland Security website. “They look at people as merchandise, as a way to make money.”

“It’s much harder to cross the border than it was 20 years ago,” Meissner said.

That’s why migrants looking to cross illegally might pay extra to secure transport in a tractor-trailer, according to the Homeland Security report: The chances of making it across are greater compared with those of crossing on foot. With smugglers operating more such trips during the summer, however, they run the risk of facing life-threatening temperatures.

People who turn to smugglers might be persuaded to cross dangerous waterways or to journey through treacherous wastelands that have been largely untraveled for that reason.

“Each of them means money for the smugglers, from $3,000 to $10,000 apiece,” said Fernando García, executive director of the Border Network for Human Rights, an immigrant and human rights advocacy group based in El Paso, Texas. “As we see more militarizing of the border, the only beneficiary of that are the cartels. The U.S. government is pushing them into the hands of these smugglers.”

In March 2021, 13 people died near Holtville, California, about 10 miles north of the U.S.-Mexico border, after a semi-truck hit a Ford Expedition carrying 25 people. The vehicle, which had had its seats removed, had entered the United States along with a Chevy Suburban carrying 19 people through a 10-foot hole cut into the border fence.

Five months later, 10 people died and 20 others were hurt when a van carrying suspected migrants crashed in Texas’ Brooks County. 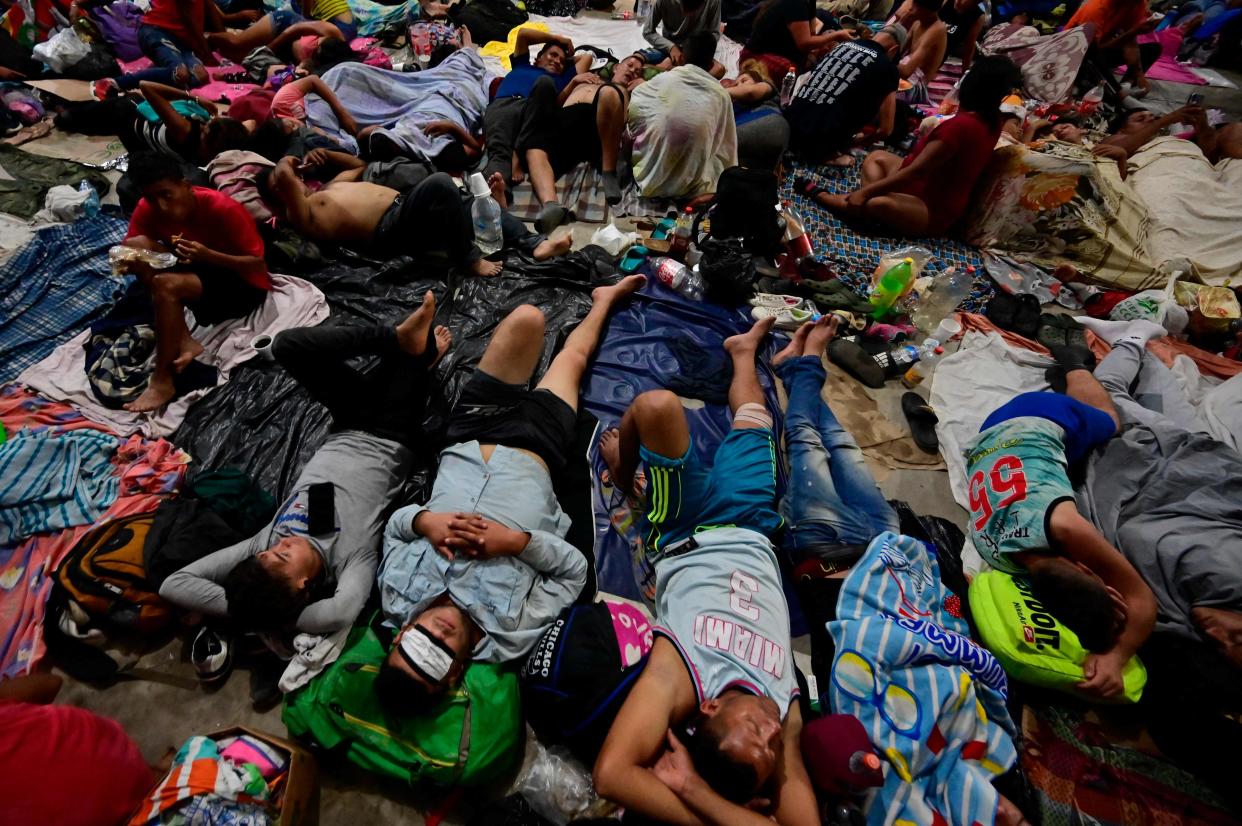 In 2017, 10 Mexican and Central American people died while 15 others suffered extreme dehydration in a similar incident in which an 18-wheeler was abandoned outside a San Antonio Walmart.

The scenario has played out not only throughout the Southwest but off the southeast U.S. coast. In January, nearly 40 people died after their overloaded boat capsized off the Florida coast. A lone survivor said the vessel had sailed from the Bahamas, a well-worn steppingstone for migrants into the United States.

“Thirty years ago, smuggling people was a mom-and-pop business,” García said. “Your family would actually get across and it would cost almost nothing. Now it’s big business and people are dying in numbers we have not seen before.”

Immigrants and refugees facing violence, persecution or a lack of economic opportunity in their homelands are driven to uproot themselves, unaware of the perils or desperate enough to take them on, García said.

“Smugglers give people false promises,” he said. “They bring some people all the way from Central America and southern Mexico with rosy narratives about how they will cross with no problem.” 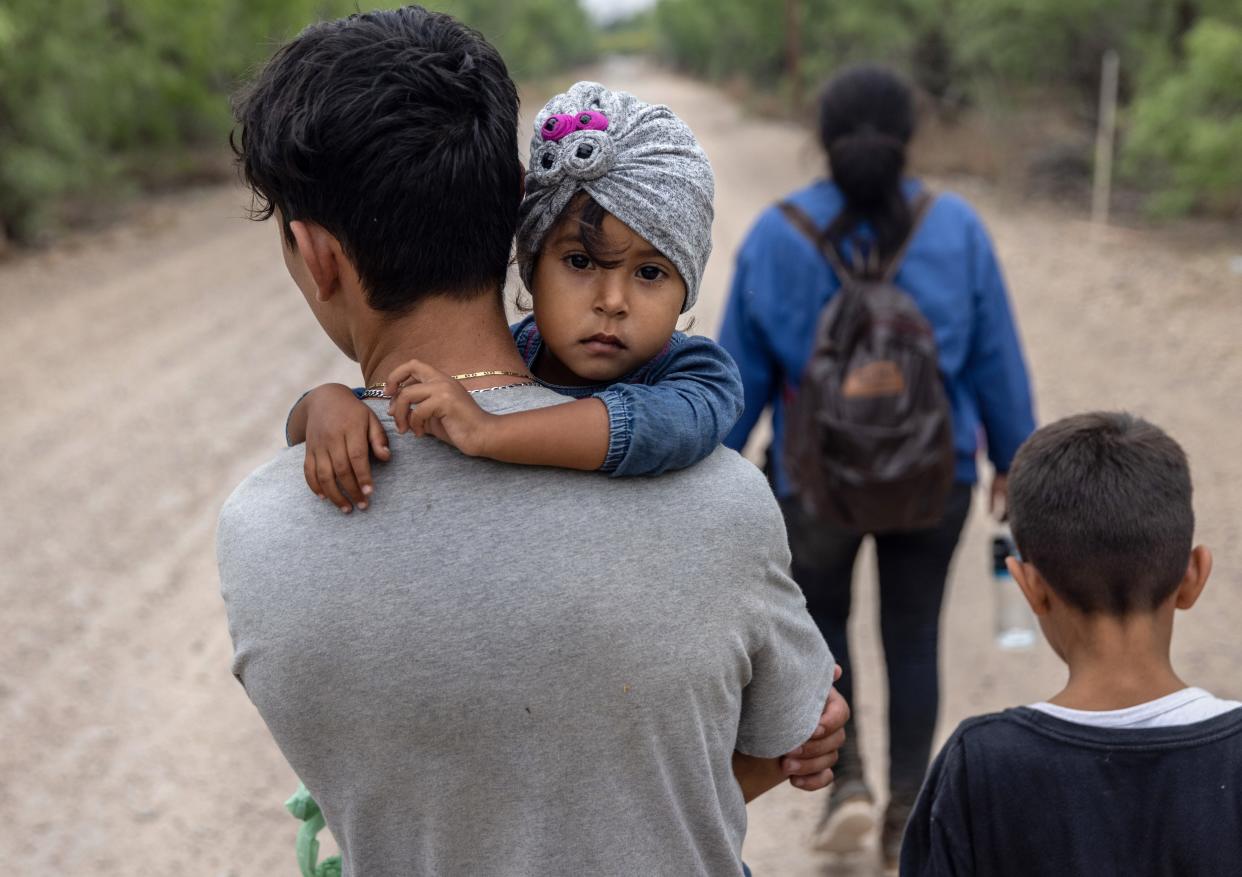 According to the Department of Homeland Security, more women, children and families are risking the trip in recent years. They face the risk of assault, rape, kidnapping or being forced into human trafficking.

Martinez, the Brooks County sheriff, said U.S. messaging about the potential dangers, delivered at key points along the route and in prospective immigrant nations, hasn’t had much effect. Despite placing several hundred placards with such messages in rural areas trafficked by migrants, he said, “we still have 51 deaths for the year.”

“It’s dangerous to come through the brush,” he added. “That’s a hard death. A slow death.”

While the death total from the latest incident in San Antonio is shocking, Meissner said, it doesn’t mean the situation is unique.

“It’s happened before, it will happen again and it’s happening all over the world,” she said. “People are willing to take the risk because of the possibility that they might succeed. And that chance leads people to take very big risks.”

Addressing the issue, Meissner said, will require some broad policy changes and political will, but in the meantime, “the smugglers hold all the cards.”