Follow
Home » World News » 'Brilliant' dad, 43, killed in hit-and-run as he walked his dog just a day after stepdad's funeral

TRIBUTES have been paid to a "brilliant" dad-of-one killed in a hit-and-run just one day after his stepdad's funeral in a double tragedy for the family.

Daz Whitehouse, 43, was struck by a car in St Marks Road, Tipton, at around 1.45pm on Friday as he walked his dog. 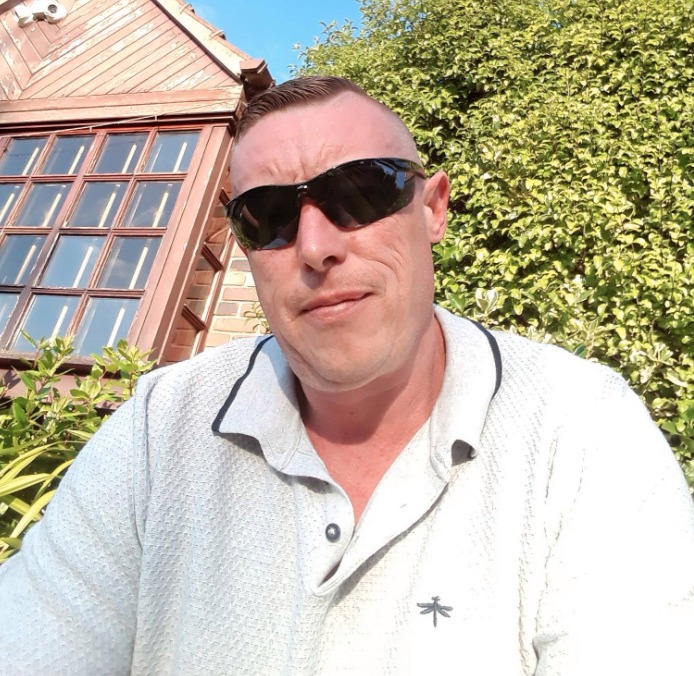 Tragically he couldn't be saved and he was declared dead at the scene.

A cyclist was also hit by the car but was not seriously hurt with cops now launching a manhunt for the driver.

Tributes have flooded in for Daz, who recently lost his stepdad in another tragedy for the family. 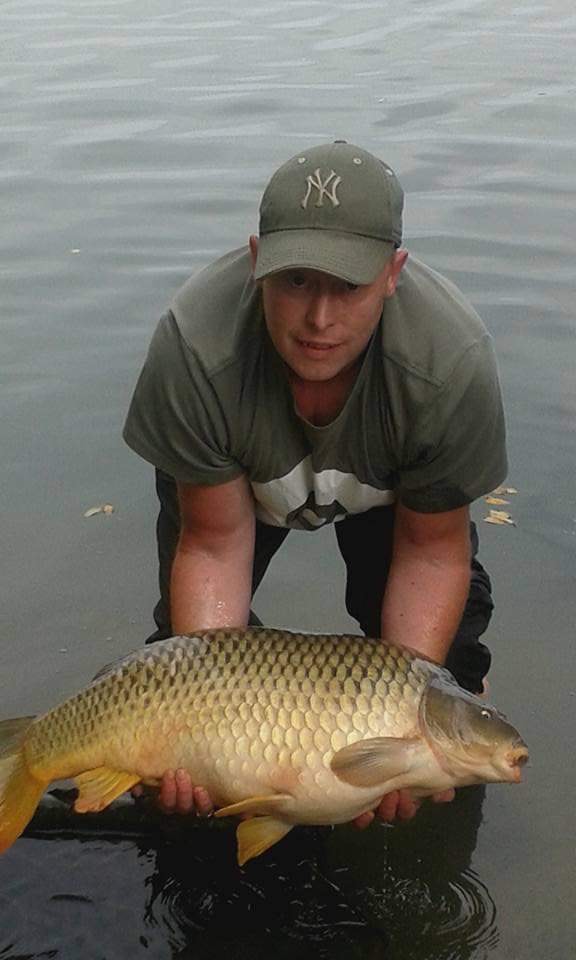 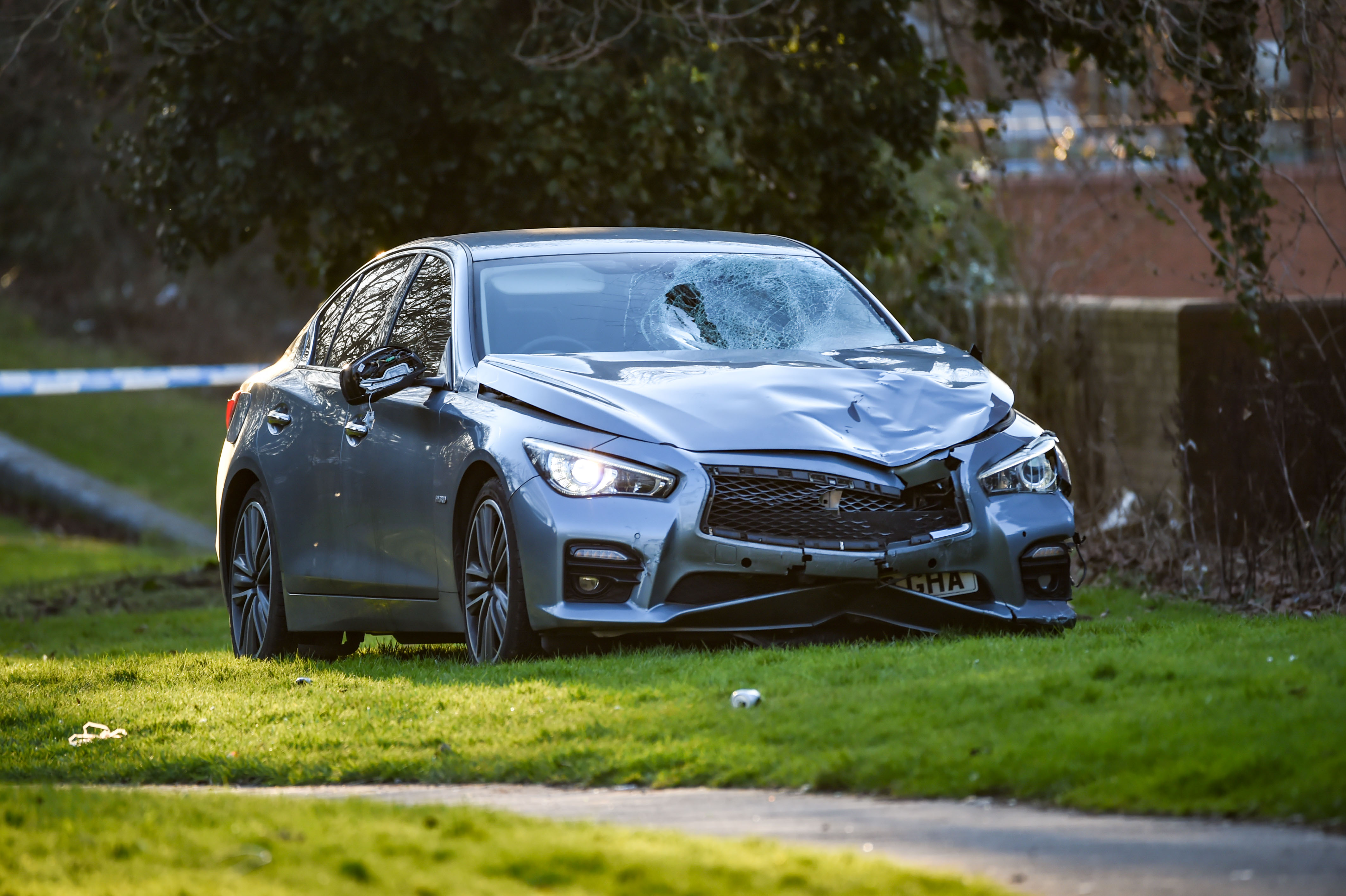 David Whatmore, 29, who knew Daz for 15 years, said he was killed a stone’s throw away from the house he shares with mum Sue, 66, who he is a full-time carer for.

He said: “He did everything for his mum and you wouldn’t find anyone who disliked him around here.

“He was just a normal, brilliant person who never had any issues with anyone.

“This could’ve happened to anyone.

“His mother is in bits and they had just buried his stepdad the day before.” 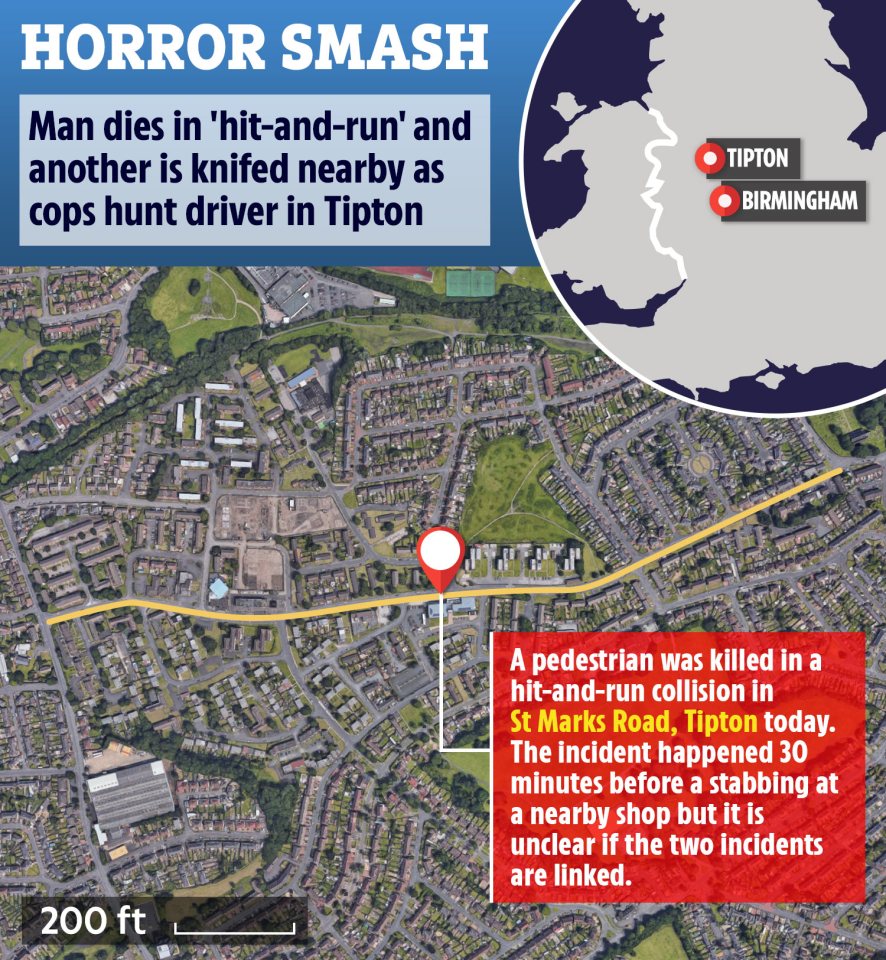 Another close friend of 20 years, who gave his name as Roger, said: “He was a great lad, personality and fisherman.

“He’d do anything for anybody and just loved to help people.

While friend Tracy added: “He was a cheeky, lovely bloke and always joking."

A GoFundMe page has now been launched to help raise money for Daz's funeral.

Andrew Averill, who started the page, said: "Hi all, Darren was taken from us to soon, he was involved in a tragic hit and run accident in Tipton on the 27th of February 2021.

"I am close to Darren's brother Lee and was good friends with Daz. I know they've had some bad news lately with deaths in the family, including losing their step dad , and their mother has fallen into ill health, Lee and Daz were only saying the other day how their luck has got to change and now this happens?

"Could we all chip in please and try and take some of the burden from his nearest and dearest at this tragic time." 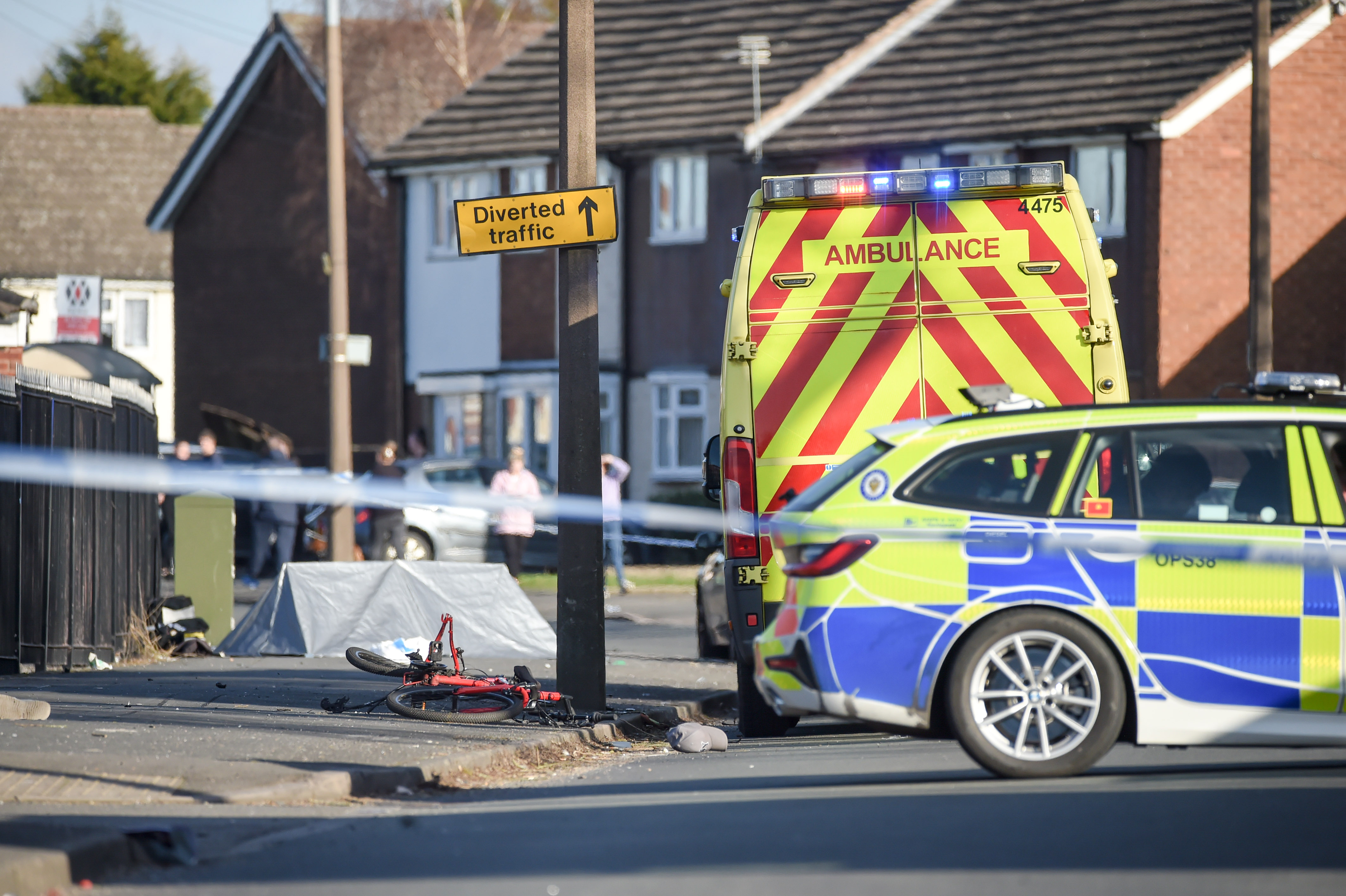 The horror came just 30 minutes before a man was stabbed in a nearby shop in Tipton.

It is unclear where the two incidents are linked, with the knife victim currently in hospital in a serious condition.

West Midlands Police Superintendent Chris Mallet, said: “Tragically a pedestrian has lost his life and my thoughts are with his family.

“We have a specialist family liaison officer working with them at this tragic time.

“Exactly what’s gone on is unclear at this stage but our enquiries are progressing at pace.

“We believe we have recovered the offending vehicle, a silver car, and that will be forensically examined. We have already started trawling CCTV and road cameras as we attempt to locate the hit and run driver.

“It’s too early to say at this stage whether there is any connection with the stabbing reported some 30 minutes later in the same street.

“We’re appealing for witnesses to get in touch to help us build up a picture of exactly what’s happened.”

Drivers who were in the area at the time of the collision have also been asked to check their dashcam footage to see whether they caught the incident.

Any witnesses can call police on 101 or message them on Live Chat via WMP Online, quoting log 1827 from 27 Feb. 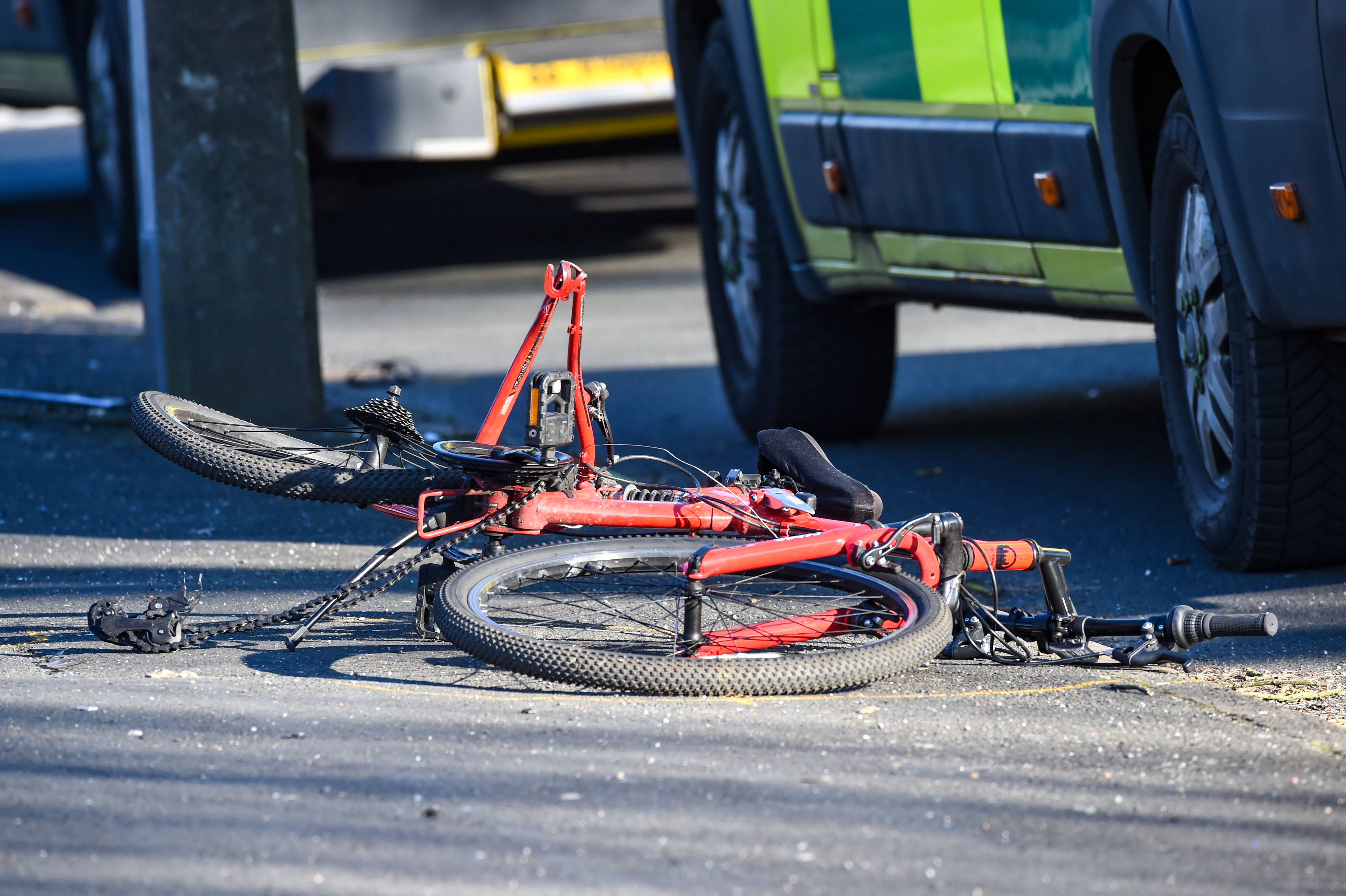