Dippy the Dinosaur has returned to the Natural History Museum for a brand new installation after a four-year tour of the UK.

Britains best loved dinosaur was first displayed in the London museum in 1905 and the 85ft-long (26m) plaster cast of a diplodocus skeleton has won fans of all ages ever since.

The new installation, Dippy Returns: The Nation’s Favourite Dinosaur will share all the places Dippy visited on his national tour, where over two million people visited the dinosaur.

The Natural History museum said that Dippy’s national tour was a success as it boosted local economies in eight regions where fans flocked to see the marvel. 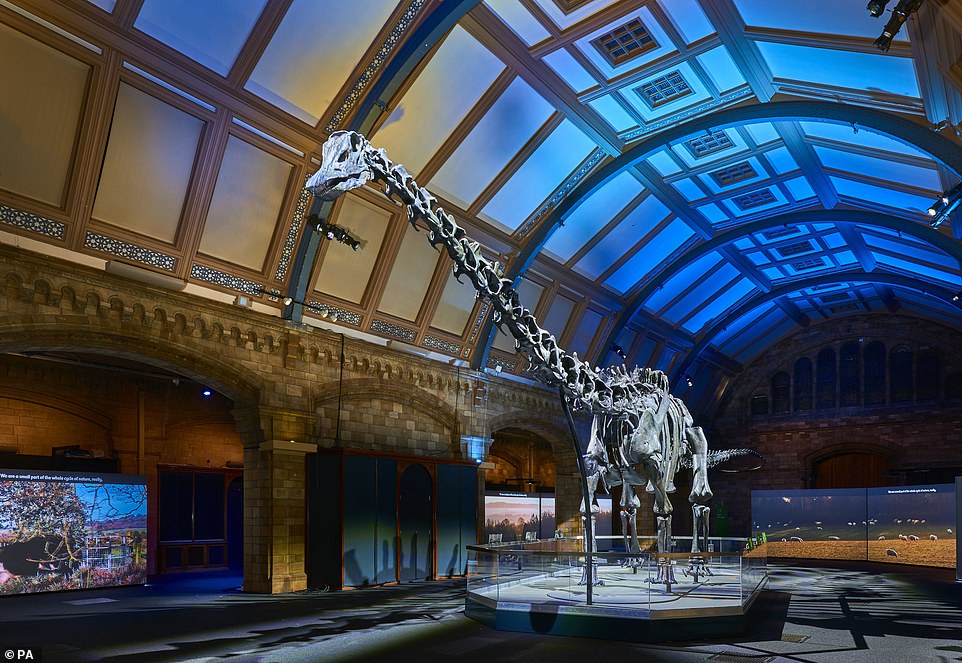 Dippy, the Diplodocus skeleton cast, has returned to the Natural History Museum in London following its tour of the UK

Museum director Dr Doug Gurr said: ‘We are beyond thrilled to welcome Dippy home to the Natural History Museum.

‘Always proving popular and having just completed a smash-hit tour where over two million people around the UK visited our Jurassic giant, we are certain Dippy will bring a smile to visitors’ faces this summer at the Natural History Museum.

‘While on tour Dippy encouraged people to engage with nature and inspired them to protect it, and we hope that our new installation will continue to do just that.

‘At a time when biodiversity is under threat, it is more important than ever to protect the natural world and build a future where both people and planet thrive.’ 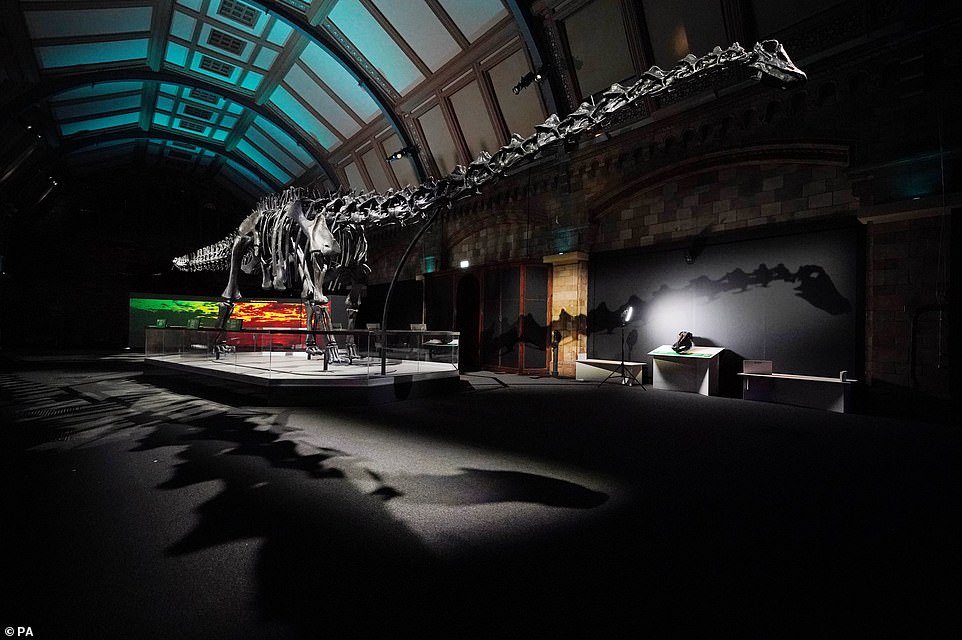 Dippy will be welcomed back home to the Natural History Museum with an exhibition titled ‘Dippy Returns: The Nation’s Favourite Dinosaur’

Before the installation opens on May 27, London schoolchildren visited Dippy at the museum and were given a talk about the diplodocus to learn about Dippy’s prehistoric and more recent history.

Dippy Returns will highlight visitors’ reflections after meeting the dinosaur on his UK tour and how it inspired them to reconnect with the nature around them.

The impressive dinosaur visited Dorchester, Birmingham, Belfast, Glasgow, Newcastle upon Tyne, Cardiff, Rochdale, and Norwich Cathedral on his tour of the nation.

The installation will be on show in the Natural History Museum’s Waterhouse Gallery, where it was previously displayed in the 1970s. 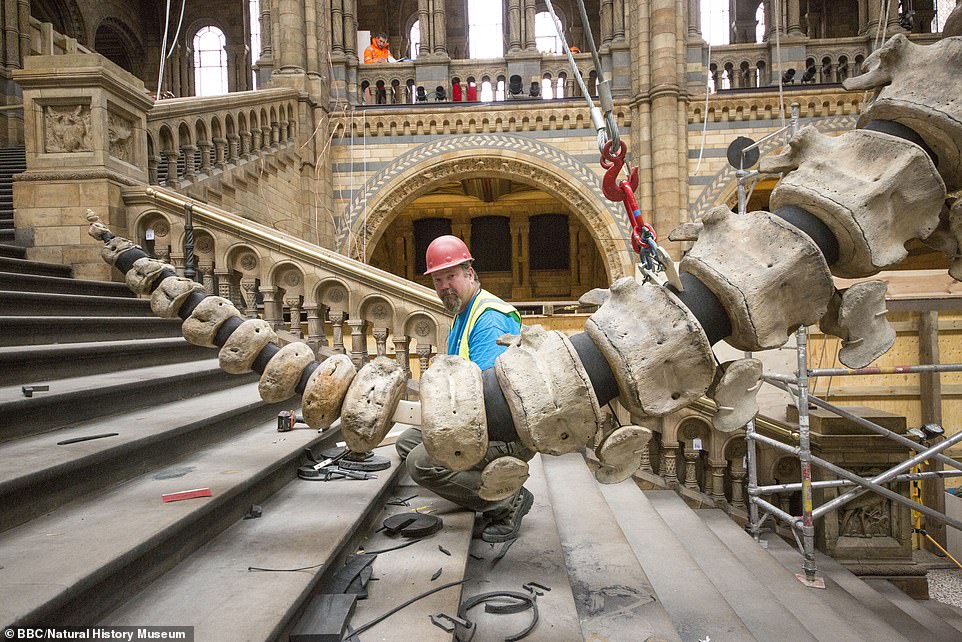 Dippy has been displayed in many different areas of the museum, including the Reptiles Gallery and Hintze Hall, as well as a brief stint in the basement to protect the impressive cast during the Second World War.

The Natural History Museum is currently seeking a new partner to host Dippy on a long-term loan at the end of the installation in January, applications are now open.

Dippy Returns: The Nation’s Favourite Dinosaur will be on display from May 27 to January 3 2023 at the Natural History Museum.

Admission is free but tickets must be booked in advance.