Kaia Gerber supported boyfriend Austin Butler at the premiere of his new movie, “Elvis,” during the 2022 Cannes Film Festival Wednesday, dressed in a custom red silk slip dress from Celine by Hedi Slimane.

The 20-year-old catwalker was the spitting image of her model mom, Cindy Crawford, who picked a similar scarlet style with spaghetti straps for a Tom Ford-hosted event back in 1997 — five years before her daughter was born.

While Crawford, now 56, let her then-shoulder-length brunette hair down for the ’90s event, Gerber swept hers into a loose updo. And while both women opted for natural makeup (the better to let those famous brows take center stage), Gerber wore strappy black sandals, while her mom opted for a gold pair. 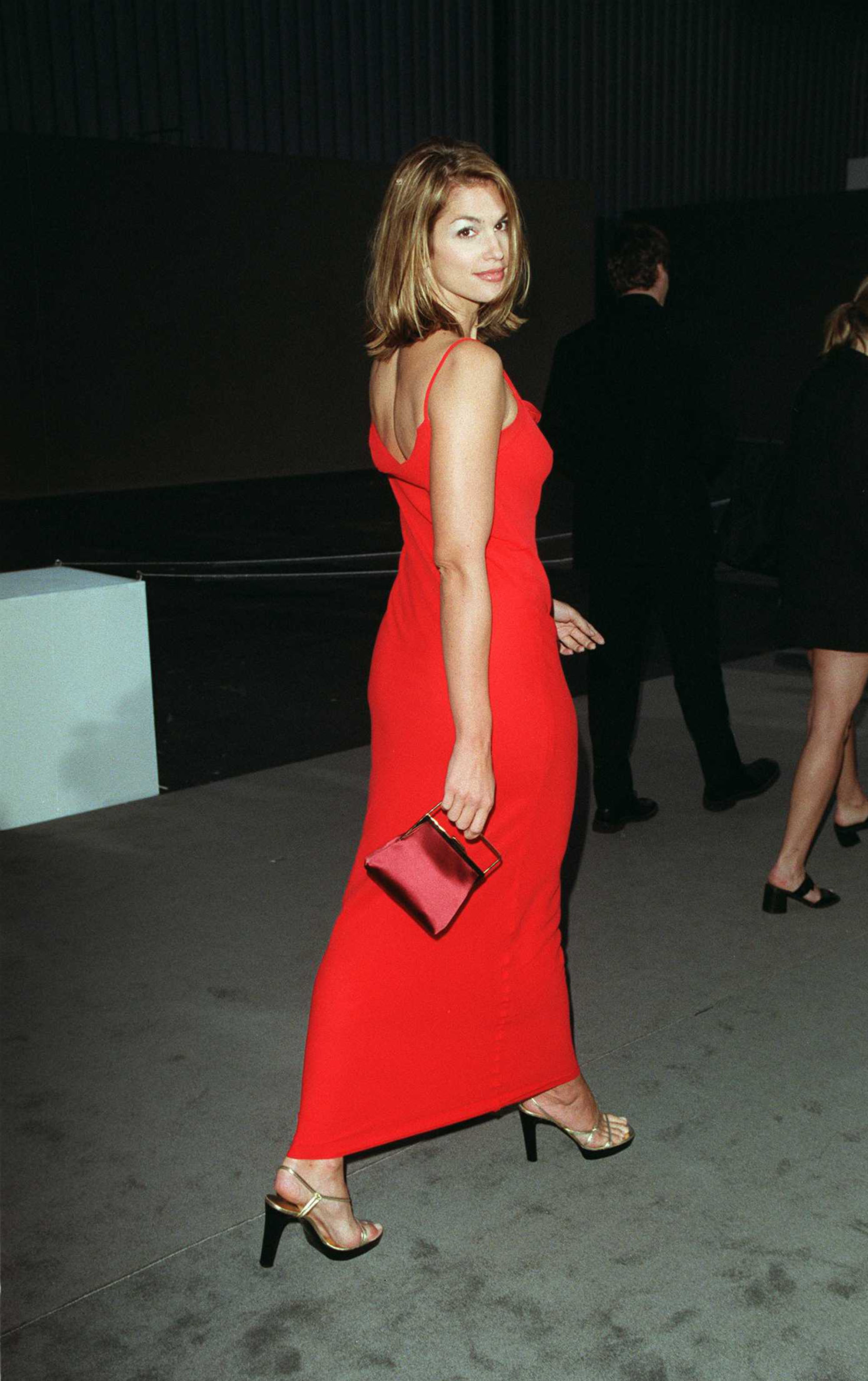 At the “Elvis” screening, 30-year-old Butler looked sharp in a double-breasted Celine by Hedi Slimane tux accessorized with Cartier jewelry.

While the actor (who plays the titular role in the musical biopic) walked the red carpet with co-stars Tom Hanks and Olivia DeJonge as well as director Baz Luhrmann and Elvis Presley’s ex-wife, Priscilla, he and Gerber were spotted smooching at the event. 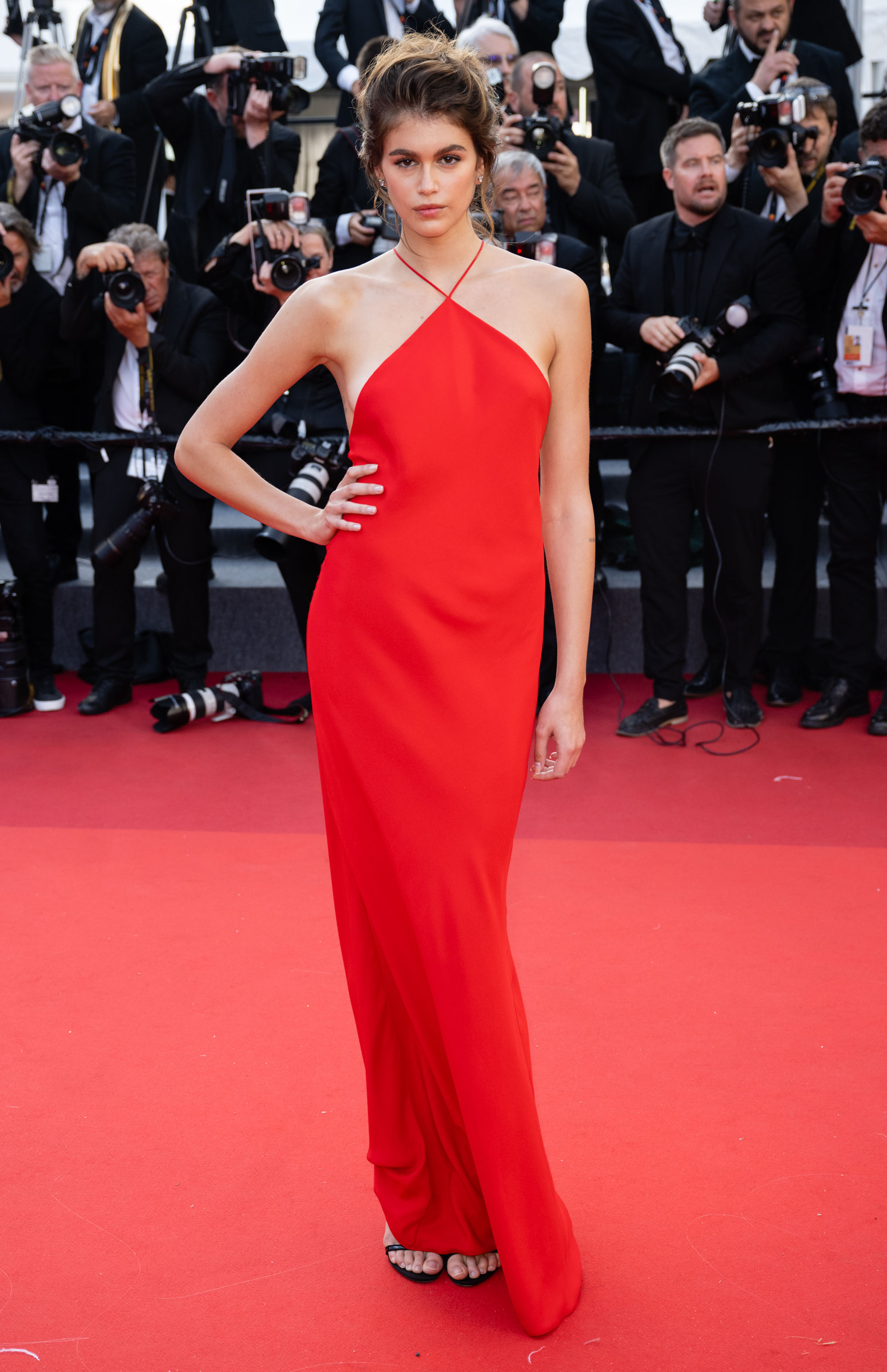 The pair made their red carpet debut as a couple at the 2022 Met Gala earlier this month, with the brunette beauty wearing a silver Alexander McQueen gown and waist-length curls while the actor chose an all-black Prada ensemble. 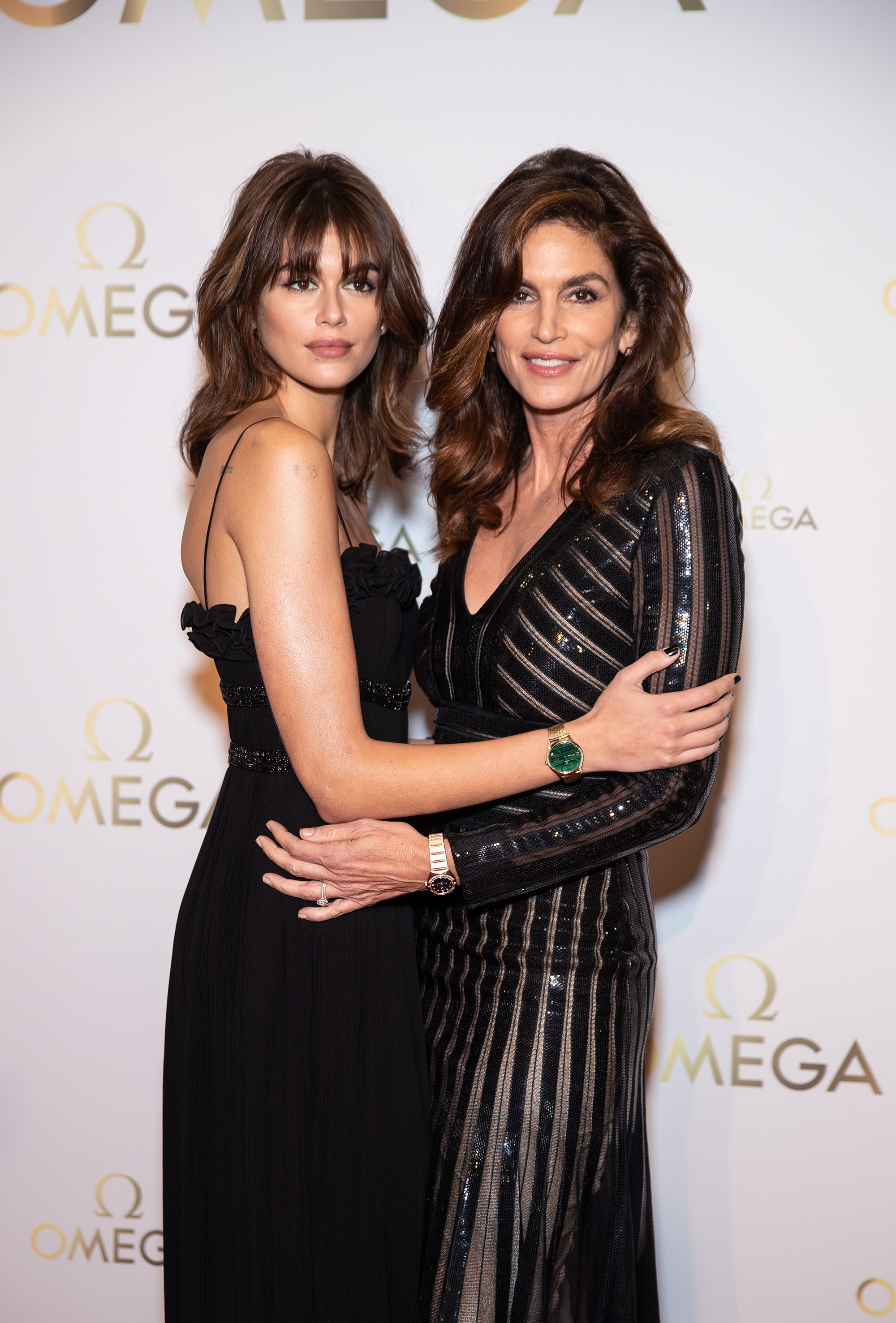 “They’re newly dating,” a source told Page Six at the time. “Kaia thinks Austin is a sweetheart. They’re having a lot of fun getting to know each other.”

Crawford and Gerber’s father, Rande Gerber, are “supportive of the relationship and only want to see Kaia happy,” they added.

From the Byrds to Dwight Yoakam and Lone Justice: Three Decades of California Country-Rock Will Get Their Due in Nashville