All of Hilary Duff’s tattoos and what they mean

Hilary Duff is coming clean about taking it all off.

“I just am not the person that cruises around my house naked. So I was like, ‘I take everything off?’” Duff, 34, recalled of her magazine shoot for the May/June issue.

“We were in a house in Laurel Canyon that was just exposed to a bunch of other houses. So I was like, ‘I hope there’s not kids looking out the window right now, and they’re like, ‘naked lady!’”

“I’m really proud of my body and I’m proud that it’s produced three kids,” she told the outlet. “So I was just like, ‘Let’s do something that makes you a little uncomfortable, Hilary, and see where we land.’” 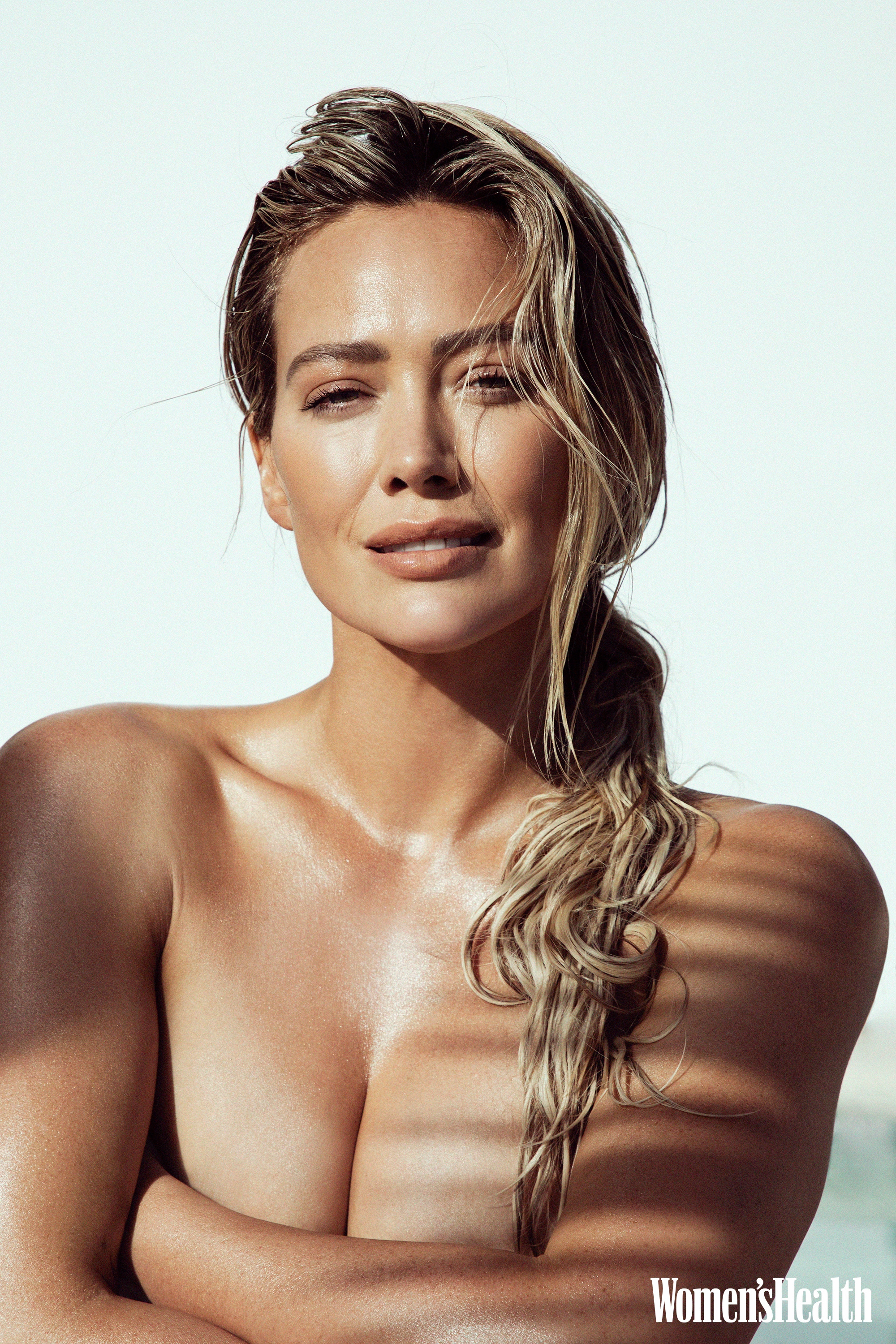 The “Younger” star’s family was proud, too; her mom offered to grab her a copy of the glossy when it hit newsstands, and her husband, Matthew Koma, was “hyping” her up, even using one of the images from Duff’s nude shoot as his own Instagram profile photo.

In the issue, the former “Lizzie McGuire” star opened up further about stripping down. 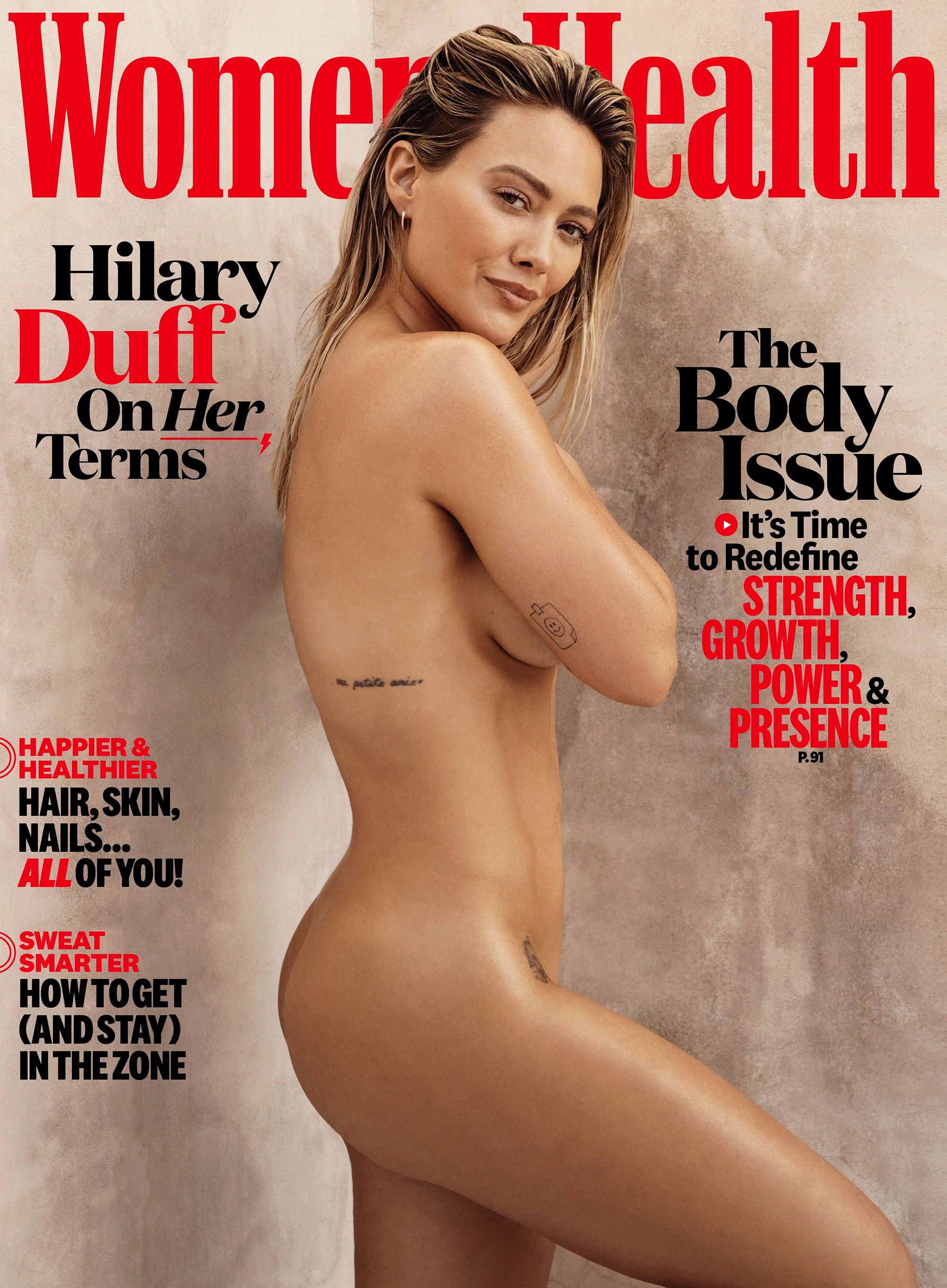 “I’ve gotten to a place of being peaceful with the changes my body has gone through,” she told the mag. “I also want people to know a makeup artist was there putting glow all over my body and someone put me in the most flattering position.”

The stunning shoot also put some of Duff’s many tattoos on display; she has more than 20 tiny designs in total.

When she first posted the cover on Instagram, Duff wrote, “Sooooo, this was scary….. I knew doing this would terrify me and I was right!”

Overcoming that fear is what dreams are made of. 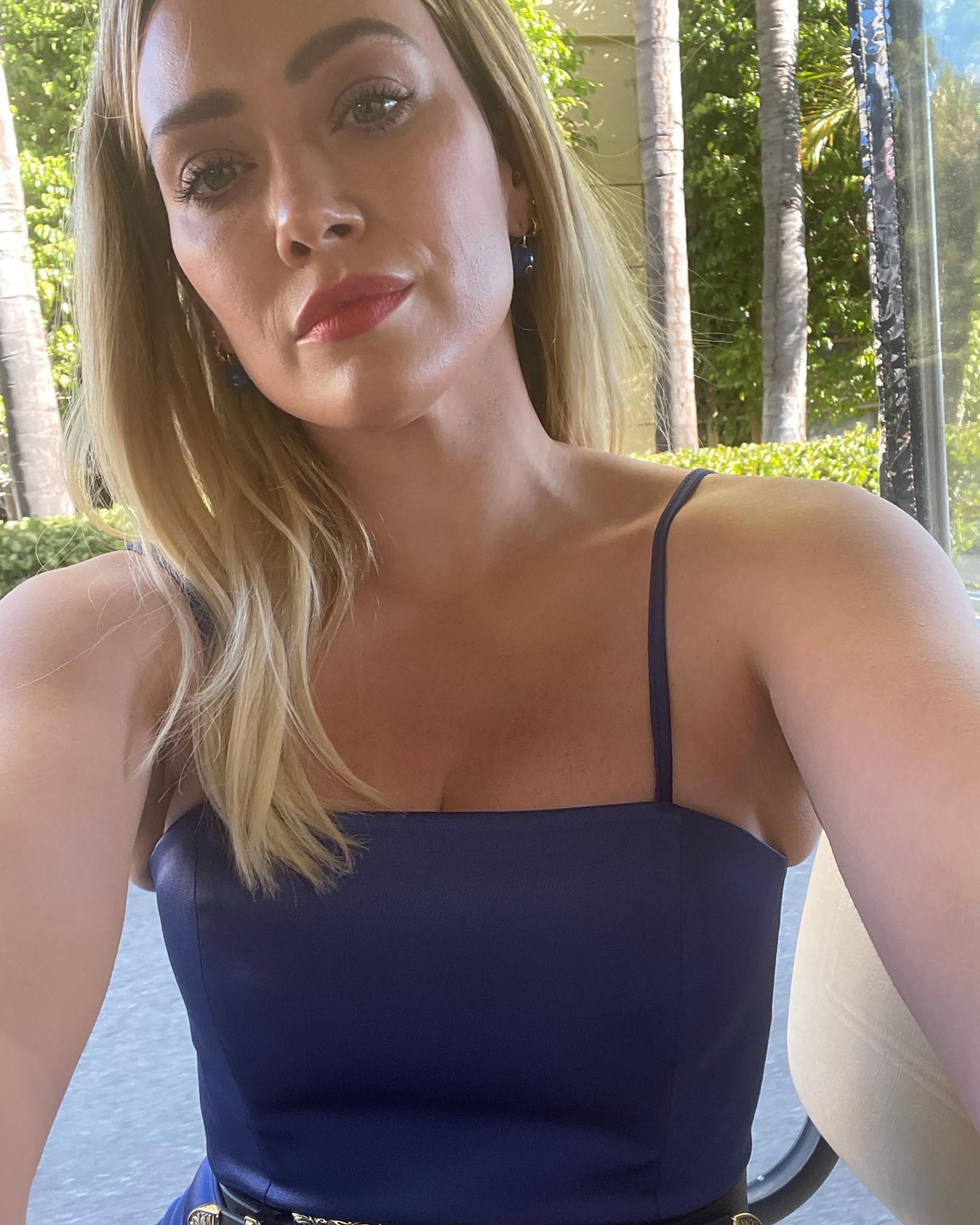