Follow
Home » World News » Fears killer who strangled wife, cut up her body then went on TV begging her to come home could be released next month

THERE are fears that a sadistic killer who strangled his wife, chopped up her body and then went on TV begging for her to come home could be released next month.

‘Psychopath’ Mitchell Quy brutally murdered Lynsey before throwing himself into a round of TV appeals while pretending that she had disappeared. 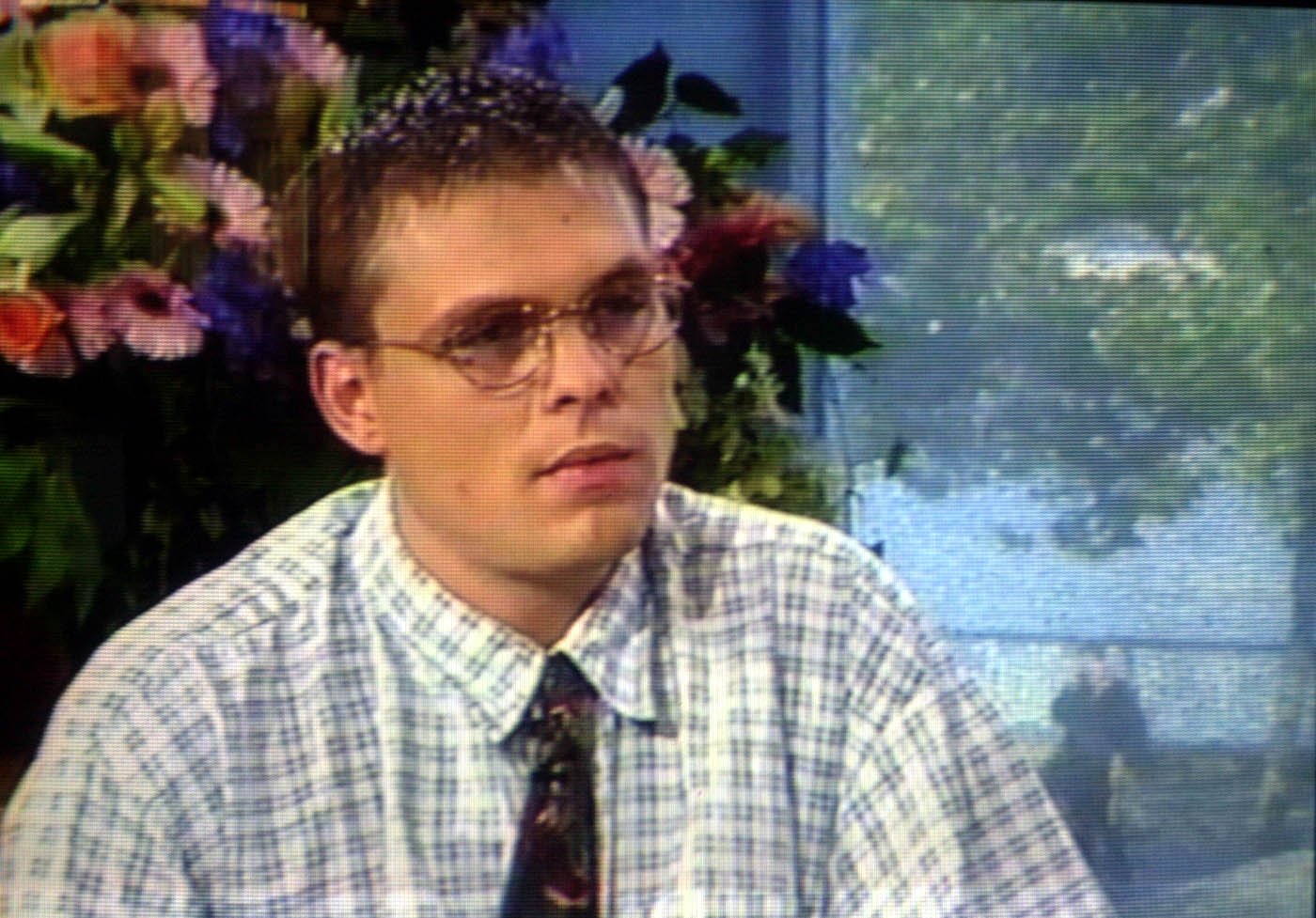 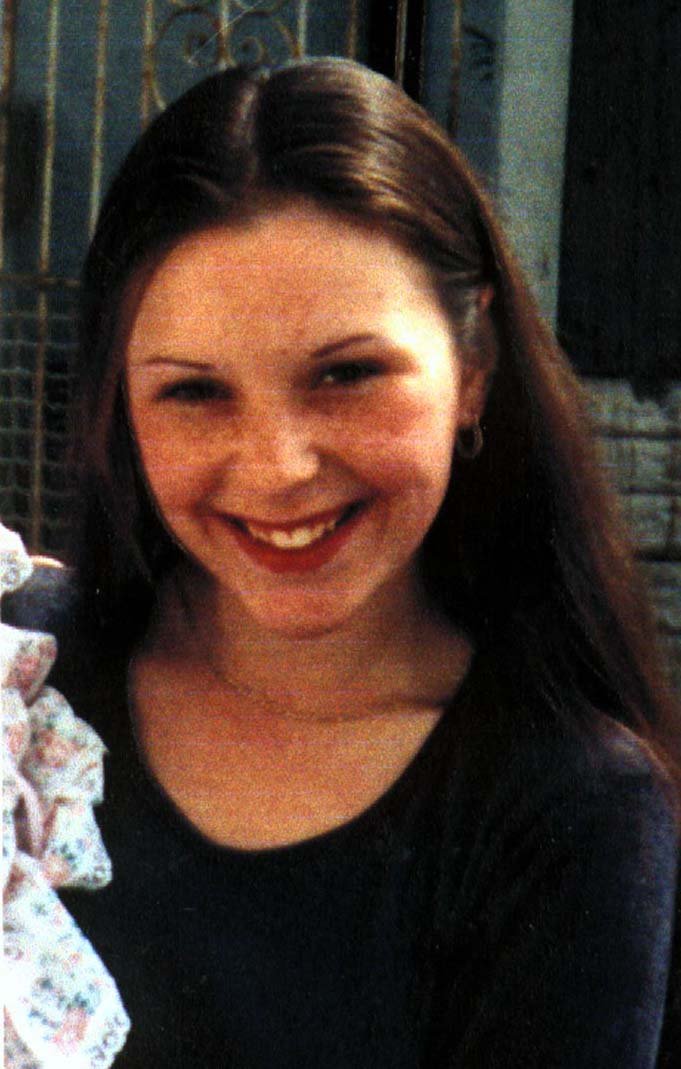 Quy murdered the mum-of-two in their Southport home in 1998.

He then tormented the police and the public for 18 months by inviting the press into his home.

He sickeningly appealed for Lynsey to come home and constantly denied he had anything to do with his wife's disappearance.

The monster even called in to radio stations and appeared on talk shows, claiming that Lynsey had just got up and left one day, but had never returned.

In reality the sadistic killer had strangled her, cut up her body and – with the help of his brother Elliot – hid her remains around Southport, Merseyside.

Quy was jailed for life in January 2001, with Elliot sentenced to seven years for helping to dispose of her body.

But her torso was found by cops near a roller-coaster at Southport Pleasureland in Merseyside.

A day later, her arms and legs were found dumped in bushes next to a railway line. 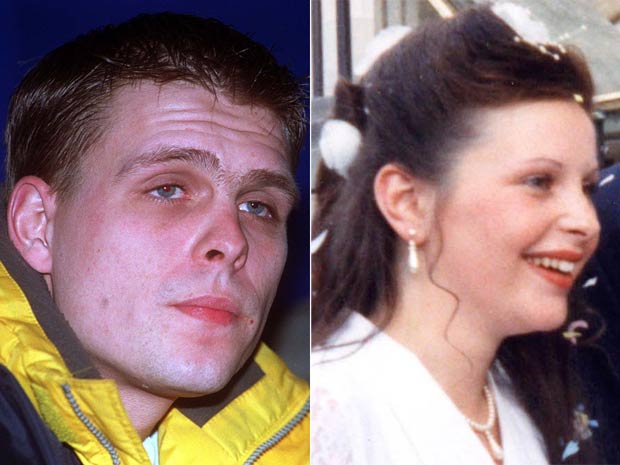 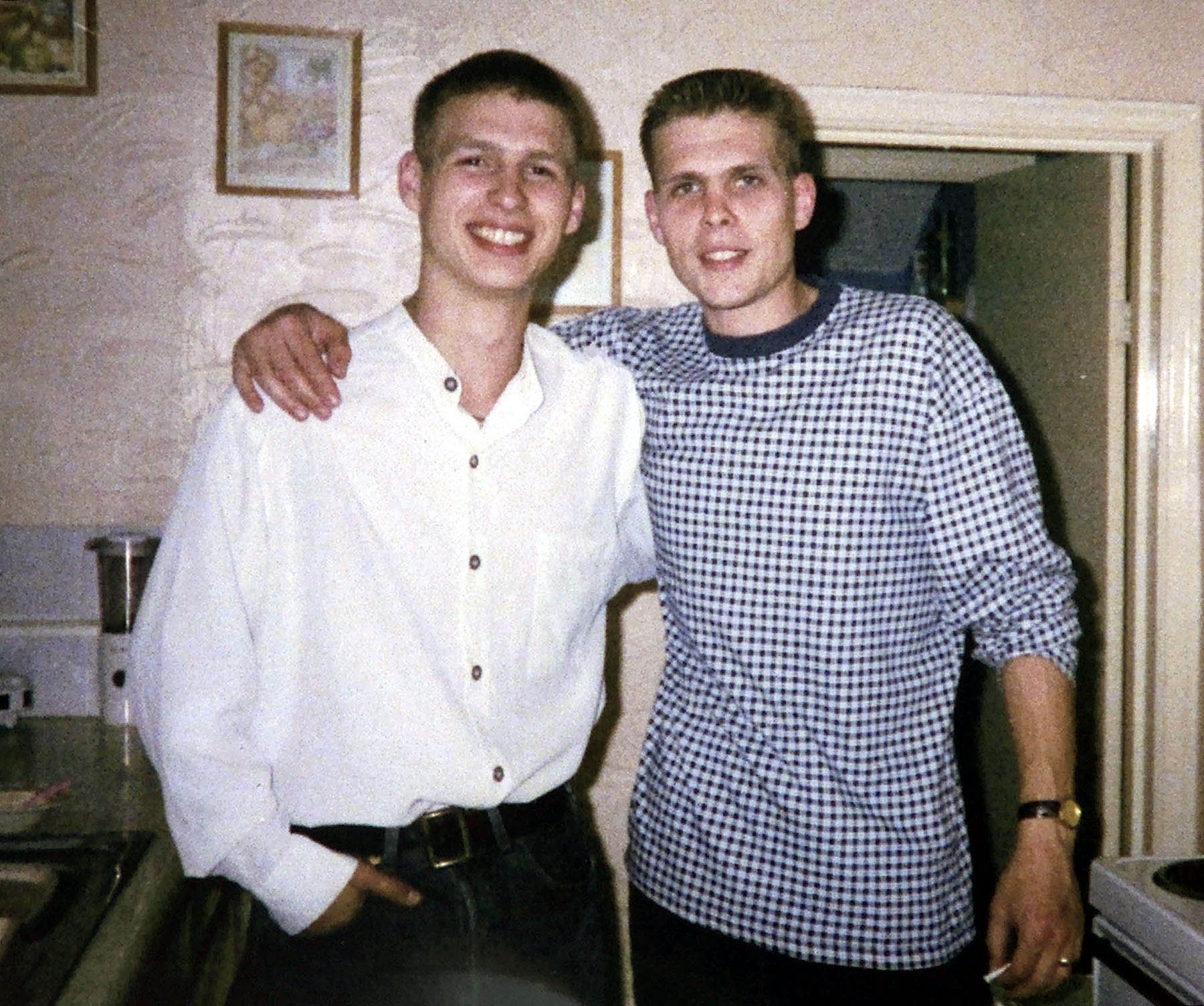 Quy has twice been denied parole previously, and remains behind bars in a category A prison.

But he will go before the parole board on June 17 and Lynsey's family say they think it's "very likely" he will be released this time.

Writing on Facebook a family member said: "On June 17 we have the parole hearing to decide whether or not [Quy] is released from jail.

"We as a family definitely think it's very likely he will be released this time."

The post continues: "I just want to thank everyone that has supported us by sharing and signing the petition which we believe has kept him in jail previous times that he was up for parole."

Thousands of people have backed the family in their passionate fight to keep the killer ex-husband behind bars, and a petition calling for him to be denied parole in 2017 gained more than 7,500 signatures. 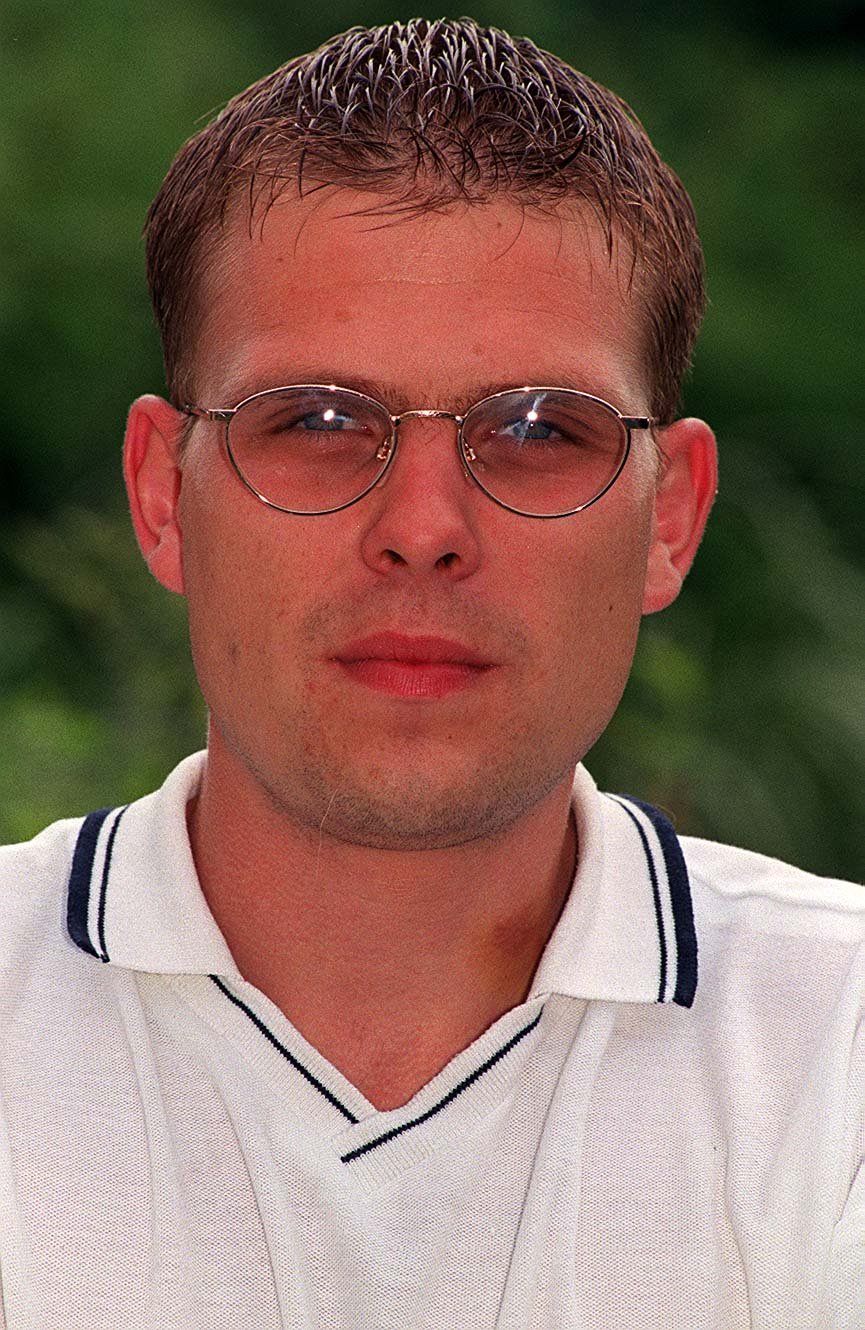 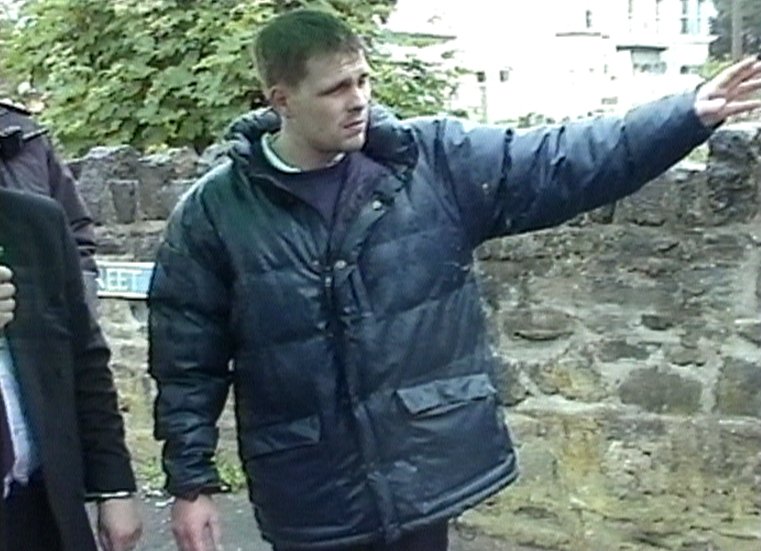 The Parole Board for England and Wales confirmed a parole review will take place this month.

A spokesman said: "An oral hearing has been listed for the parole review of Mitchell Quy and is scheduled to take place in June.

"Parole Board decisions are solely focused on what risk a prisoner could represent to the public if released and whether that risk is manageable in the community."

He added: "A panel will carefully examine a huge range of evidence, including details of the original crime, and any evidence of behaviour change, as well as explore the harm done and impact the crime has had on the victims.

"Members read and digest hundreds of pages of evidence and reports in the lead up to an oral hearing.

"Evidence from witnesses including probation officers, psychiatrists and psychologists, officials supervising the offender in prison as well as victim personal statements are then given at the hearing.

"The prisoner and witnesses are then questioned at length during the hearing which often lasts a full day or more.

"Parole reviews are undertaken thoroughly and with extreme care. Protecting the public is our number one priority." 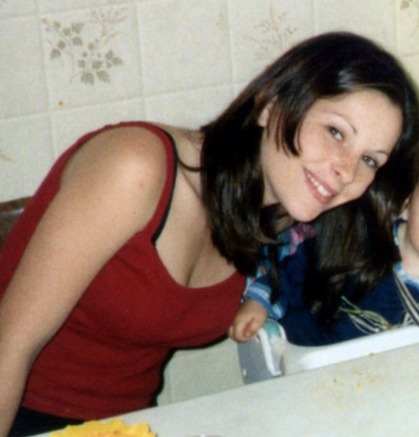 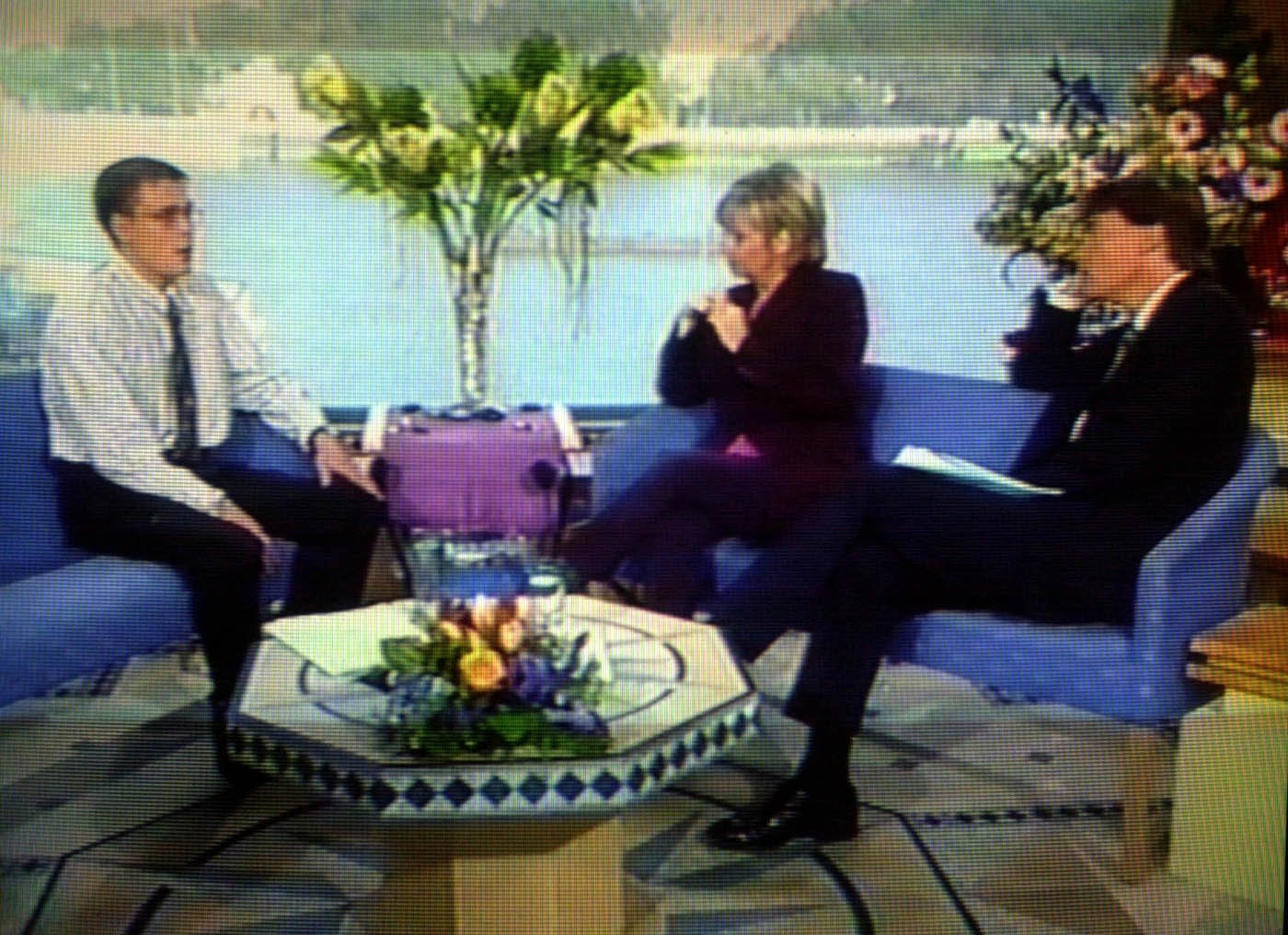 Two years ago the Liverpool Echo spoke with Chris Kinealy, who worked for more than a decade as a psychiatric nurse inside Altcourse prison.

Kinealy described Quy as "one of the many unpleasant psychopaths" he had met.

In his book, My Stretch in Altcourse Prison, the nurse writes that arrogant Quy "asked me eagerly. ‘Did you see me on television last night?’

"He seemed very disappointed, he expected that everyone the prison would now recognise his star status and he also expected to be treated as the celebrity that he felt he was.

"He was very upset that this did not happen."

Quy even whined that "no-one has any sympathy for me".

Kinealy wrote: "In this instance he was correct – no-one did have any sympathy for him."

Wait and find out…

In TV show ‘Faking It: Tears of a Crime’, which aired on Investigation Discovery in 2017, a video shows him being asked: "Did you kill Lynsey?"

Pressed by the reporter to respond, he dismissed the question as "stupid" before chillingly adding: "Wait and find out."

Mitchell had been working as a former casino croupier.

He had cruelly told their two kids that their "mummy has run away but will be back soon".

Quy also brazenly claimed the ex-barmaid had run off with another man.

fears, Killer, strangled, Who, wif
You may also like: