Lashawn McNeil, the 47-year-old suspect accused of shooting two NYPD officers in New York City Friday, killing one and leaving the other critical injured, has died, according to authorities.

The NYPD confirmed the death to Fox News Monday afternoon. 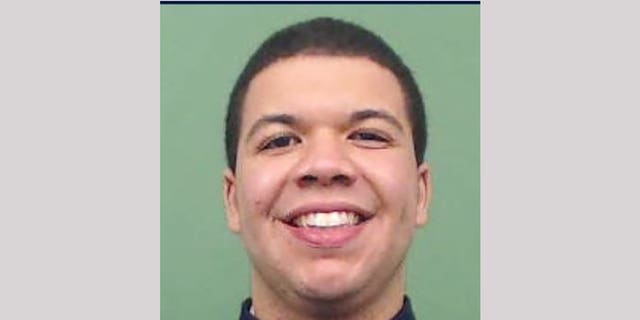 McNeil is accused of shooting NYPD officers Jason Rivera and Wilbert Mora in his mother’s apartment, where they had gone in response to her 911 call reporting a domestic dispute.

The ambush attack in a back hallway killed Rivera, a 22-year-old rookie, and sent the 27-year-old Mora to Harlem Hospital. He was transferred to New York University’s Langone Medical Center Sunday, still in critical condition.

A third officer, later identified as Sumit Sulan, was in a different room at the time of the gunfire. He drew his own weapon and critically wounded the alleged gunman.