PALACE aides have been told to "cut back" the Queen's "exhausting" schedule after her health scare, it's been reported.

It's also been said that the Queen will be joined on future public visits by another member of the Royal Family to avoid letting people down last minute in case of cancellations. 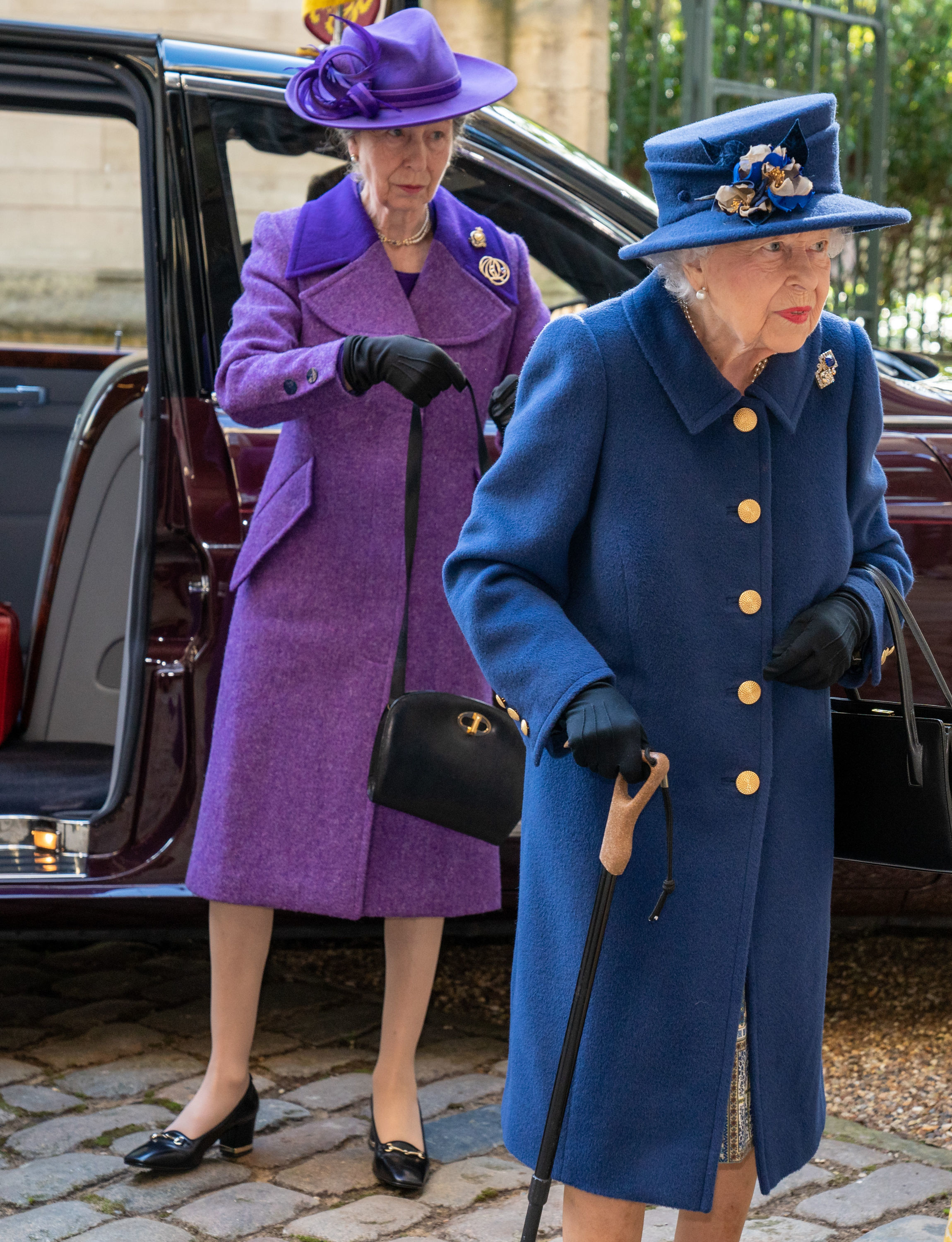 Sir Edward Young,  the Queen’s private secretary, last night faced calls to ‘be ruthless’ and purge the Monarch’s diary after she spent a night in hospital.

Officials are said to be drawing up a list of "core" functions and events that the Queen will prioritise, reports the Mail on Sunday.

Her attendance at the UN climate change summit in Glasgow in November still remains in the diary – but a final decision will not be made until later this week.

This follows rumours that the "knackered" monarch, 95, who spent the night in hospital for tests last week after cancelling official duties, will be accompanied by one of her children or grandchildren when she appears in public in the future.

Members of the Royal Family have already increased the number of engagements they carry out with the Queen after the death of the Duke of Edinburgh in April.

And her children and grandchildren will now play a key role in the Queen's day-to-day work.

The new working model will allow her to rest if she needs to without disappointing anyone with last-minute changes or cancellations, The Telegraph reports.

A source said the Duke and Duchess of Cambridge are "keen to provide any support they can" with her engagements.

The Queen is said to be pressing on with “light duties” this weekend after her first overnight stay in hospital in eight years.

She was said to be reading her official government red boxes and is expected to recuperate for the rest of the week.

And although Buckingham Palace insisted she “remains in good spirits" following her hospital stay, a source told The Times: "She is knackered."

Since returning from her summer break at Balmoral this month, Her Majesty has been whizzing around the country undertaking 19 engagements.

Royal sources said the monarch's private schedule has also been packed with "a constant flow of lunches and dinners with family and friends, because the Queen does not want to dine alone".

A courtier reportedly admitted: "It has been too much."

The Times report also says palace aides may "discreetly keep an eye" on Her Majesty's late TV viewing habits as the 95-year-old is reportedly a devoted fan of BBC drama Line of Duty.

Royal historian Huge Vickers said: "The problem is that the Queen does not want to disappoint people.

"She can say no to people, but by and large she doesn’t. What you’ve got to do is pace her."

Princess Anne and the Earl of Wessex have already appeared alongside the Queen this month.

The Prince of Wales and Duchess of Cornwall also joined her for the opening of sessions of the Scottish Parliament in Edinburgh and Senedd in Cardiff.

And Prince William is now said to be heavily involved in the running of the Balmoral and Sandringham estates, along with Prince Charles.

The family are understood to meet regularly to go through estate business, which would have previously involved the Queen's beloved Prince Philip.

It is believed Her Majesty stayed the night in hospital as it was getting too late to take her on a 26-mile trip home.

She was not thought to have had an overnight hospital stay since March 2013 when she was treated for a stomach bug at the same hospital. 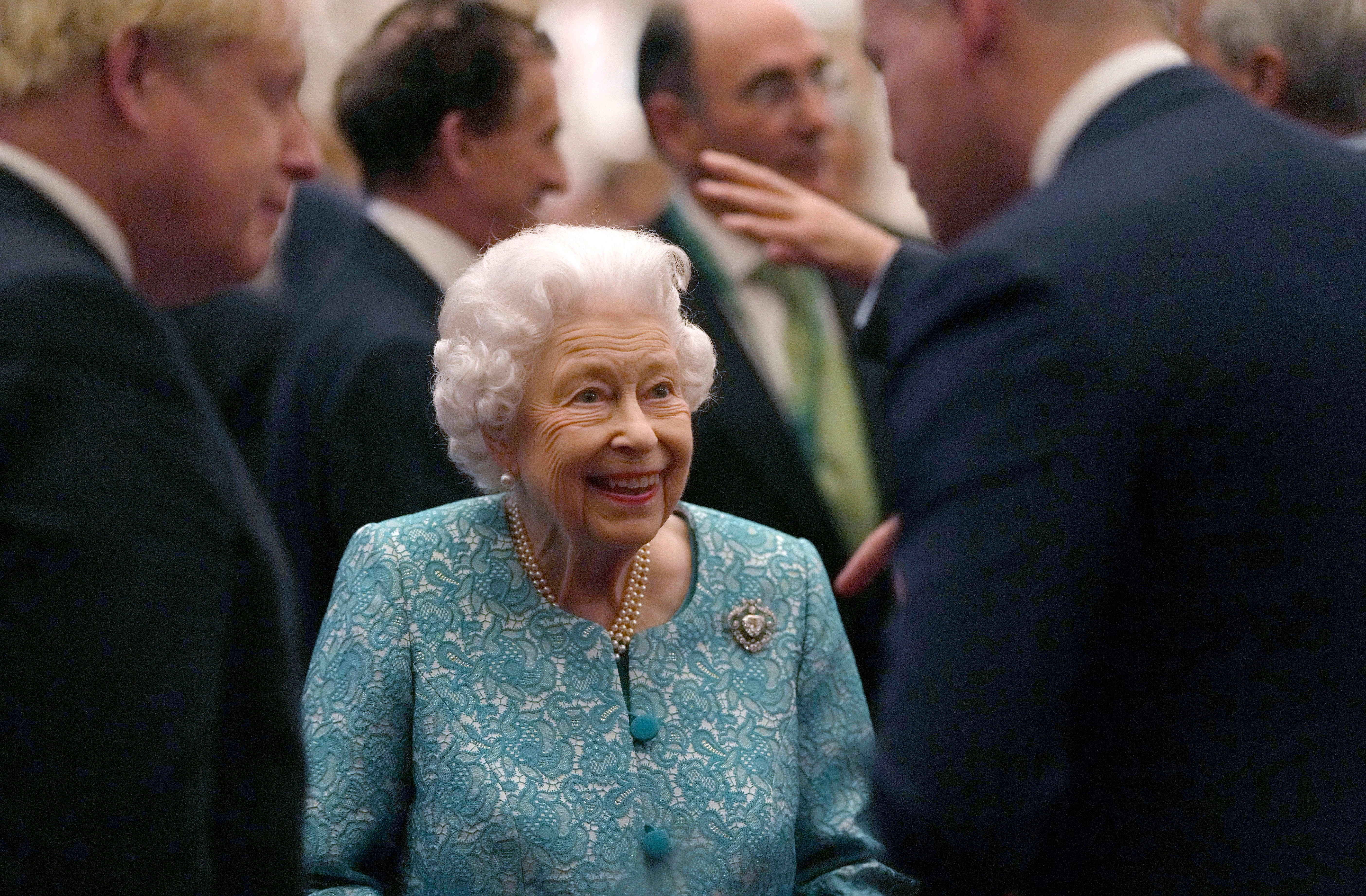 aides, cut, palace, to, told
You may also like: