Some schools won’t stream inauguration over concerns of potential violence

Florida deputy arrested after threatening to kill ‘the feds’

Two New York men, including an Upper East Side resident, were arrested in connection to the Capitol riot in Washington earlier this month, a law enforcement official said.

Details about the charges Fisher will face were not immediately available, but he’s expected to make a court appearance in Manhattan federal court later Wednesday.

In addition, Patrick McCaughey was arrested in the Westchester County town of South Salem Tuesday evening, the official said. He’s expected to make an initial court appearance in White Plains court on Wednesday.

The two busts are the latest in a string of arrests related to the Capitol riot on Jan. 6, where President Trump supporters stormed the Capitol in an attempt to overturn the results of the 2020 presidential election. 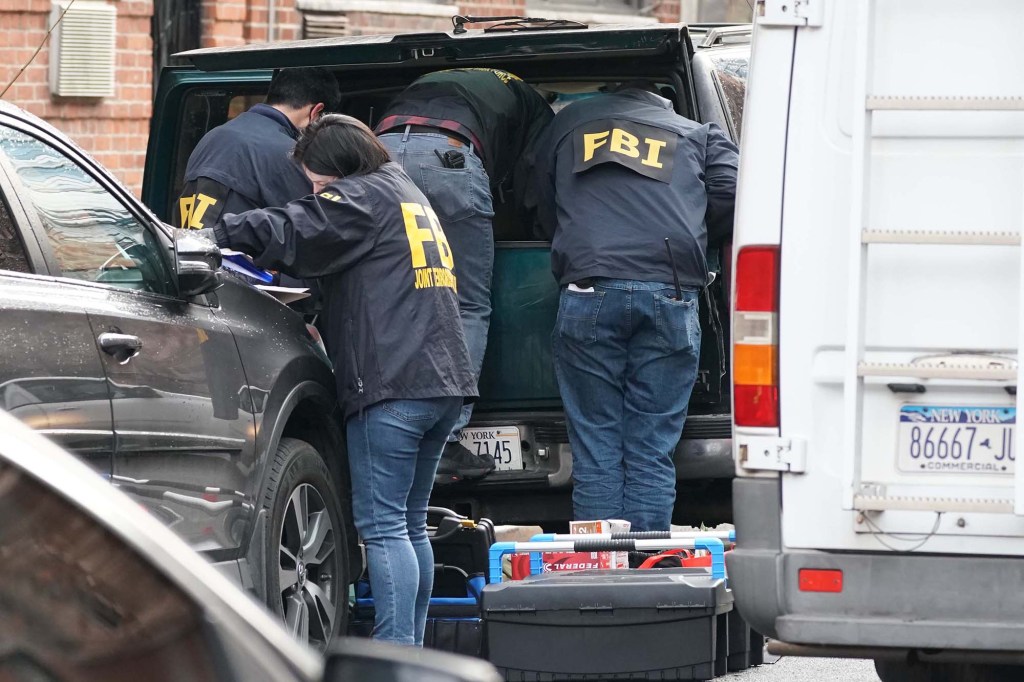 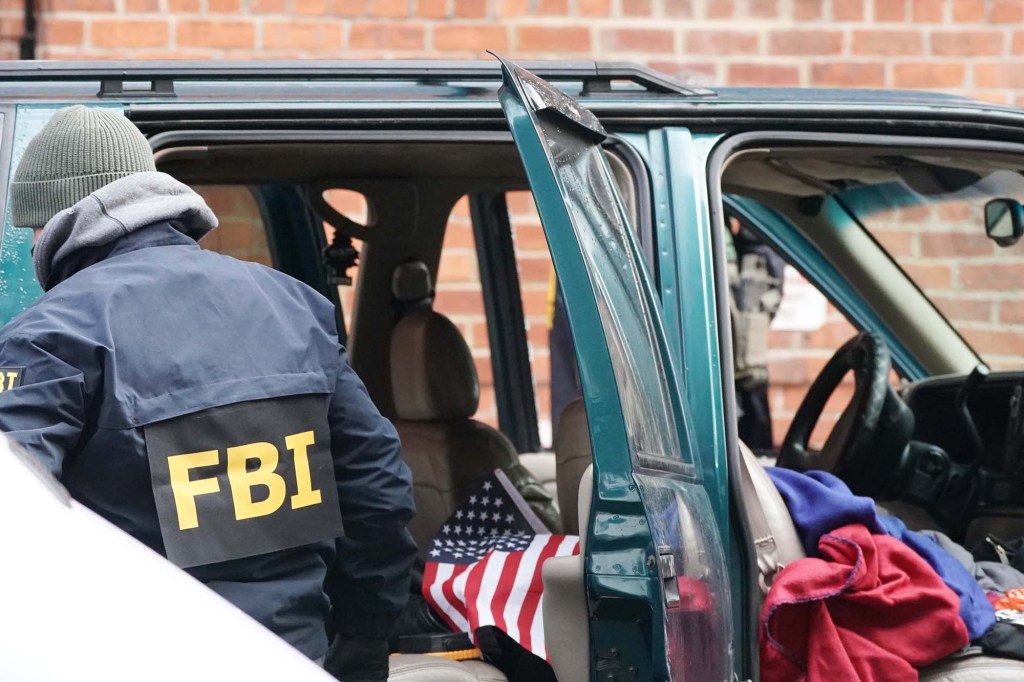 Arrested, for, Men, New, two, York
You may also like: