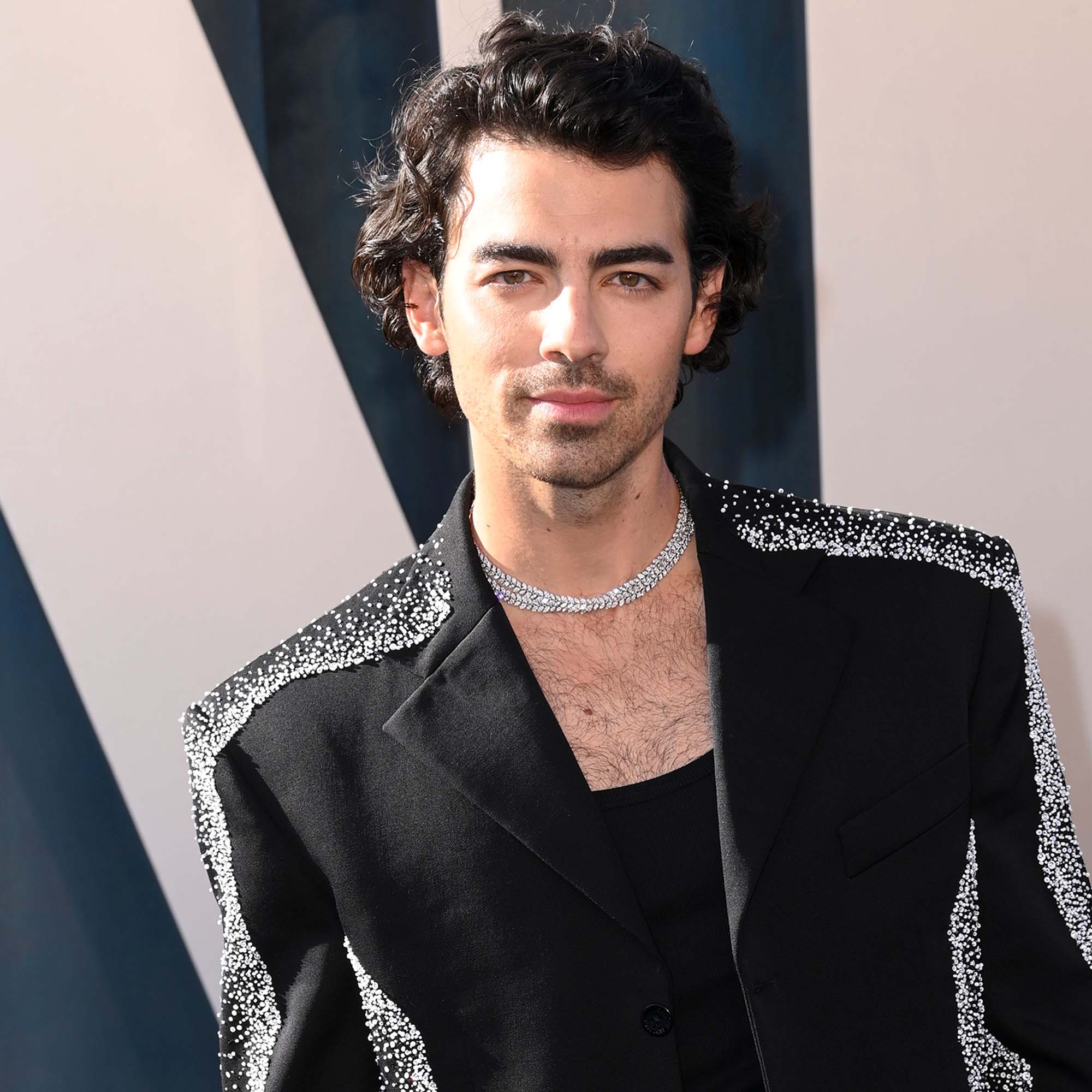 Joe Jonas is all about being the “best version” of himself. The singer has partnered with Xeomin — an anti-aging injectable that works to combat wrinkles.

The former Disney channel star, 33, kicked off the partnership on Tuesday, August 16, by staring in Xeomin’s new video campaign, “Beauty on Your Terms,” which features the hitmaker opening up about his skincare journey.

“Who wants to wake up looking like someone else?” Jonas says in the clip as he leaps out of bed fully dressed. “Not me. Whether I’m home, on the road or somewhere in-between, I try to take care of my skin because I believe less is more. I really care about what I put in my body, I want consistent results, I want something that keeps me looking like … me.”

He continues: “There’s no one way to define beauty. With a smart toxin like Xeomin, it’s on my terms.”

Celebs Who Admitted They Got Plastic Surgery

The Grammy nominee opened up further about using injectables, explaining in a press release obtained by Us Weekly: “Making the decision to have an aesthetic treatment was really about self-care and looking and feeling like the best version of myself.”

Jonas shared that with the help of Xeomin, he can reduce the appearance of frown lines “without any unnecessary ingredients.”

“As I explored options with my doctor, it was important to me to understand exactly what was in a product before I am treated with it. That’s one of the main reasons Xeomin has become a complement to my skincare treatment regimen,” the release reads.

In an interview with Allure, published on Tuesday, Jonas said using Xeomin gave him a “confidence boost.”

“I started Xeomin when I noticed I was starting to see more frown lines. Of course, everyone has an opinion, but everyone can also make their own decisions for themself. I felt like personally, this was something that gave me that confidence boost that I was looking for,” he told the beauty magazine.

Explaining his decision to be honest about using the beauty treatment, Jonas told Allure: “There are people that obviously don’t want to talk about it, but I think it’s nice to start to shy away from being shy about it, [and to find] the confidence in yourself to say, “I did this.”

Most Radiant Celebrity Makeup-Free Moments of 2022

Jonas’ new venture comes as he celebrated his birthday on Monday, August 15. The musician received a sweet shout-out from his wife, Sophie Turner, via Instagram. “Happy birthday my love,” the actress wrote alongside a photo of the lovebirds cuddled up together.

The couple tied the knot in 2019 and have since welcomed two children. After daughter Willa’s birth in July 2020, the duo confirmed the arrival of their second baby on July 14.