Australian man killed ‘defending the freedom of the Ukrainian people’

Australian man Sage O’Donnell has been killed fighting in Ukraine, the Department of Foreign Affairs and Trade has confirmed.

In a statement, O’Donnell’s mother said he had “died in action defending the freedom of the Ukrainian people” and had “always believed in defending country, people and the right for freedom”. 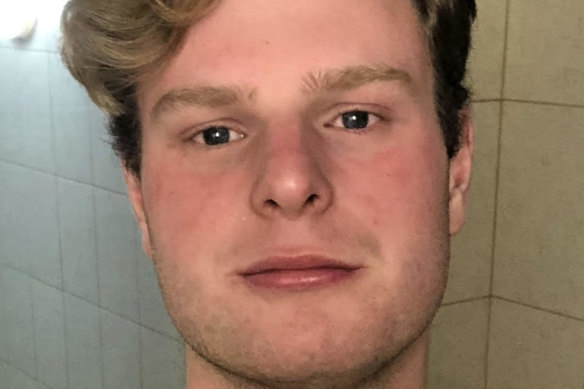 Australian man Sage O’Donnell has been killed fighting in Ukraine.

“Sage passionately upheld his values and served here in his own country and most recently in Ukraine,” she said in the statement, released by DFAT.

“Sage chose to take action based on his empathy for the Ukrainian people, and the injustice that is taking place. He fell in love with Ukraine and its culture, and was humbled by the kindness and hospitality within his new community.

“Sage chose to live his life true to his beliefs and cause.”

It is unclear when exactly O’Donnell was killed or in which part of Ukraine, but his mother, who was not identified in the statement, said his family was “devastated by our recent loss of Sage”.

“Sage was much loved by his friends and family. Sage’s humour, kind heart, values and laughter will be dearly missed,” she said.

A spokesperson for the department said it was providing consular assistance to his family.