The Season 16 winner took to social media to mark the milestone and reflect on how far he has come in his battle against addiction.

“10 years sober today. For a guy that couldn’t stop shooting heroin, smoking crack and guzzling booze this is truly a miracle,” Clark, 37, tweeted.

He went on to share a message of encouragement to his followers, writing, “No matter what you are struggling with today just know that change is possible and you are worth it. You don’t have to be perfect. KEEP GOING.”

“10 years of sobriety and finding your inner peace / 10 years to give thanks, live life and release,” it read in part.

Clark’s fiancée, Tayshia Adams, led the chorus of Bachelor Nation members who publicly praised him on his major accomplishment. 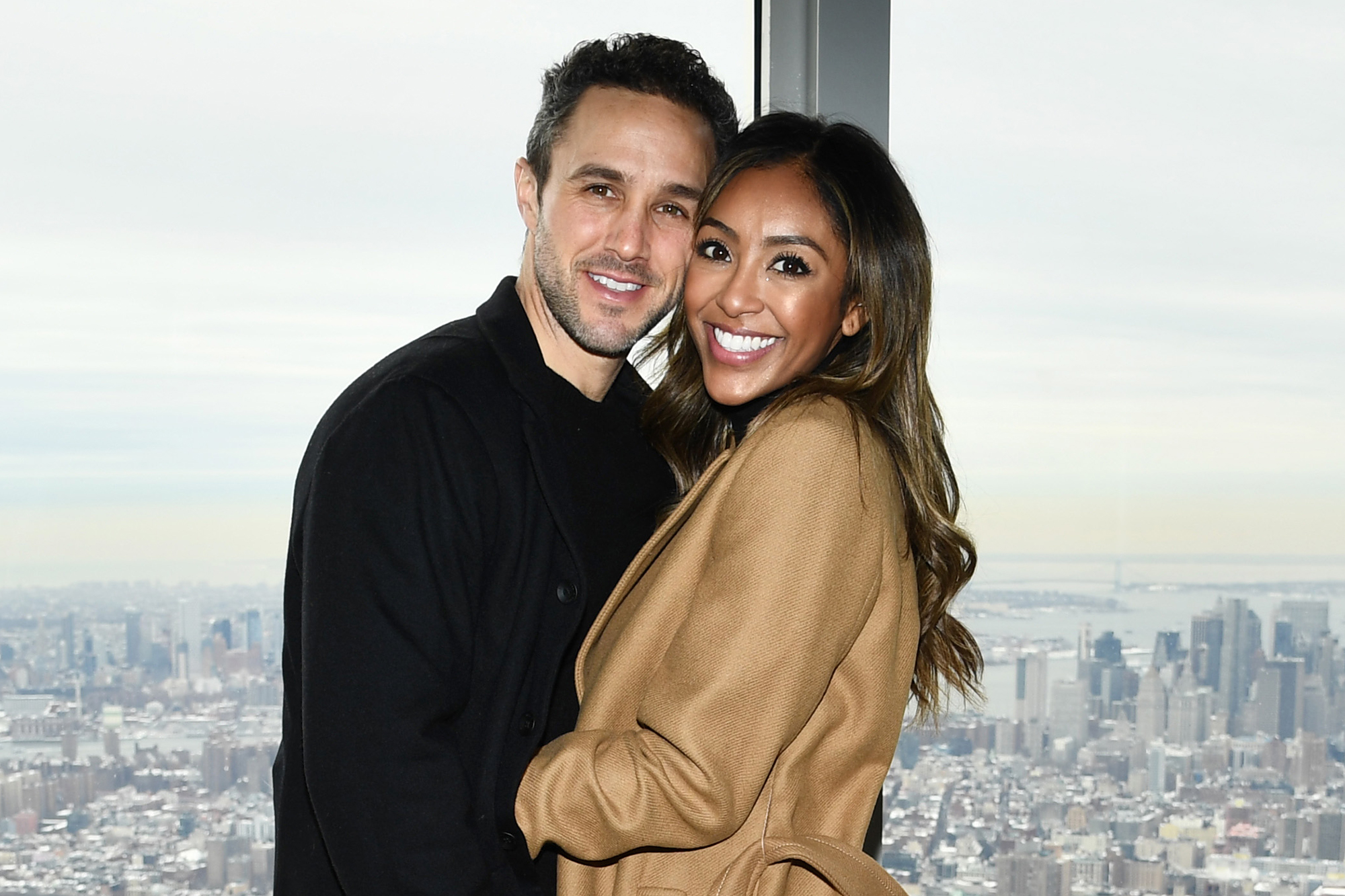 “You should be so proud for everything that has transpired as a result of your strength, faith & persistence with your sobriety. I know I am, because it gave me you!” Adams, 30, tweeted. “Congrats to you babe! Happy 10♥️.”

“Bachelorette” season 17 star Katie Thurston, meanwhile, congratulated the Release Recovery founder on a “solid decade,” and former “Bachelor” Ben Higgins commented, “I hope you are feeling like the super human you are today.”

Clark spoke candidly about his past struggles while vying for Adams’ heart on the ABC reality dating series last year. At the end of the season, they got engaged.