Blac Chyna is ready to defend her innocence against Rob Kardashian’s assault and battery claims — and is slamming his friends in the process.

The reclusive reality star revealed in a recent legal motion, obtained by Page Six, his witness list that he believes will prove Chyna once tried to strangle him with an iPhone charger cord. She’s denied ever attacking him.

Chyna, 33, seems unfazed by the witness list, as her attorney, Lynne Ciani, told Page Six in an exclusive statement that they’re more than prepared to defeat the group in court.

“These same two friends of Rob refused to show up at their deposition to put their claims on the record,” Ciani shared. “Chyna has video evidence that Rob didn’t have a mark or scratch on him after the alleged attack — because there was no attack.

“Chyna is ready for her day in court to clear her name,” the statement continued. “Meanwhile, Rob has filed court papers to try to delay his own trial against Chyna yet again.” 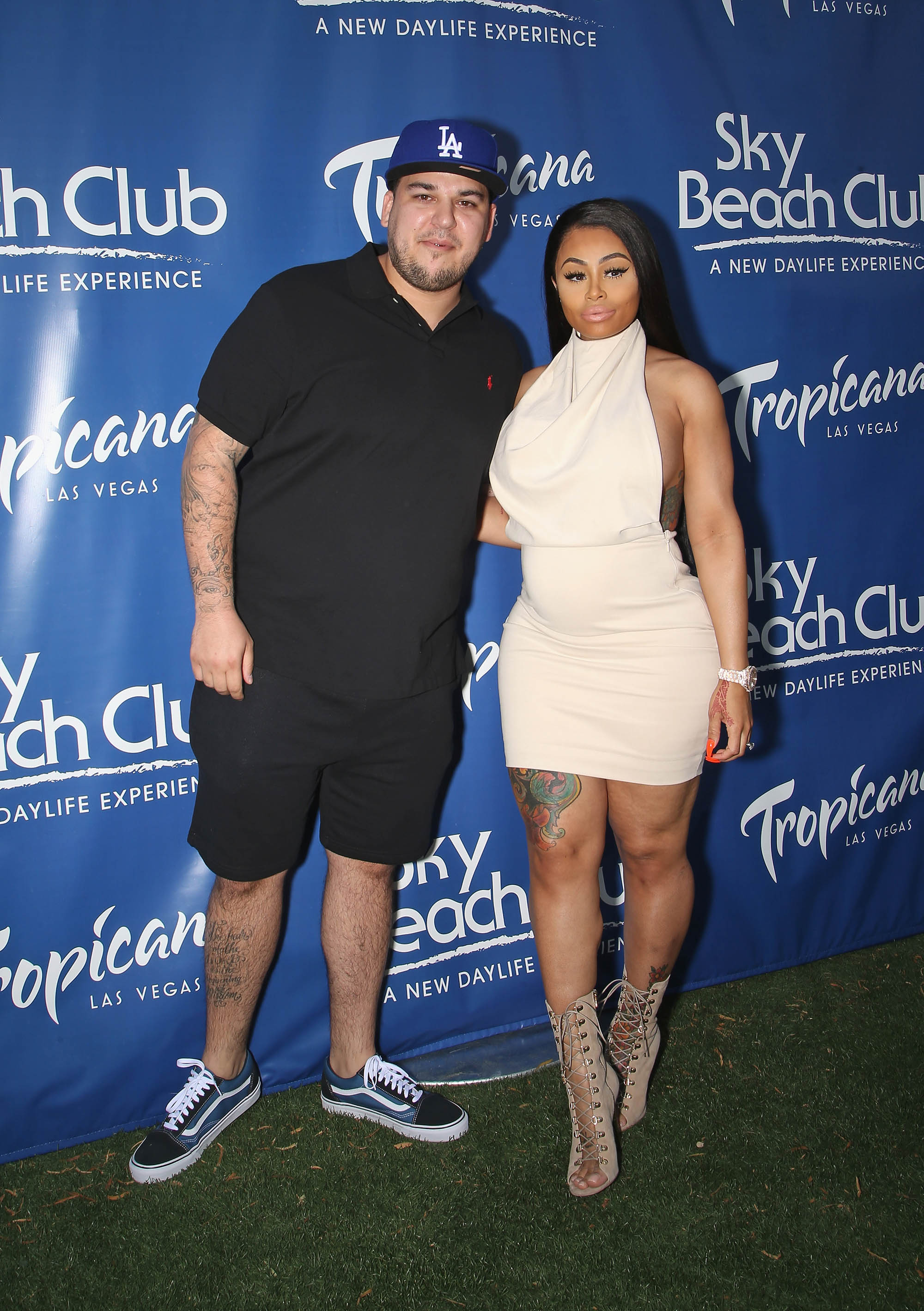 According to court documents obtained by Page Six, Kardashian requested to combine the assault and battery lawsuit with Chyna’s suit against his family that accuses them of intentionally trying to cancel the exes’ show, “Rob & Chyna.”

Chyna is vehemently opposing the consolidation.

Page Six reported earlier this month that Chyna will be able to depose the Kardashians to defend herself in Rob’s lawsuit, but it would be a very limited opportunity. 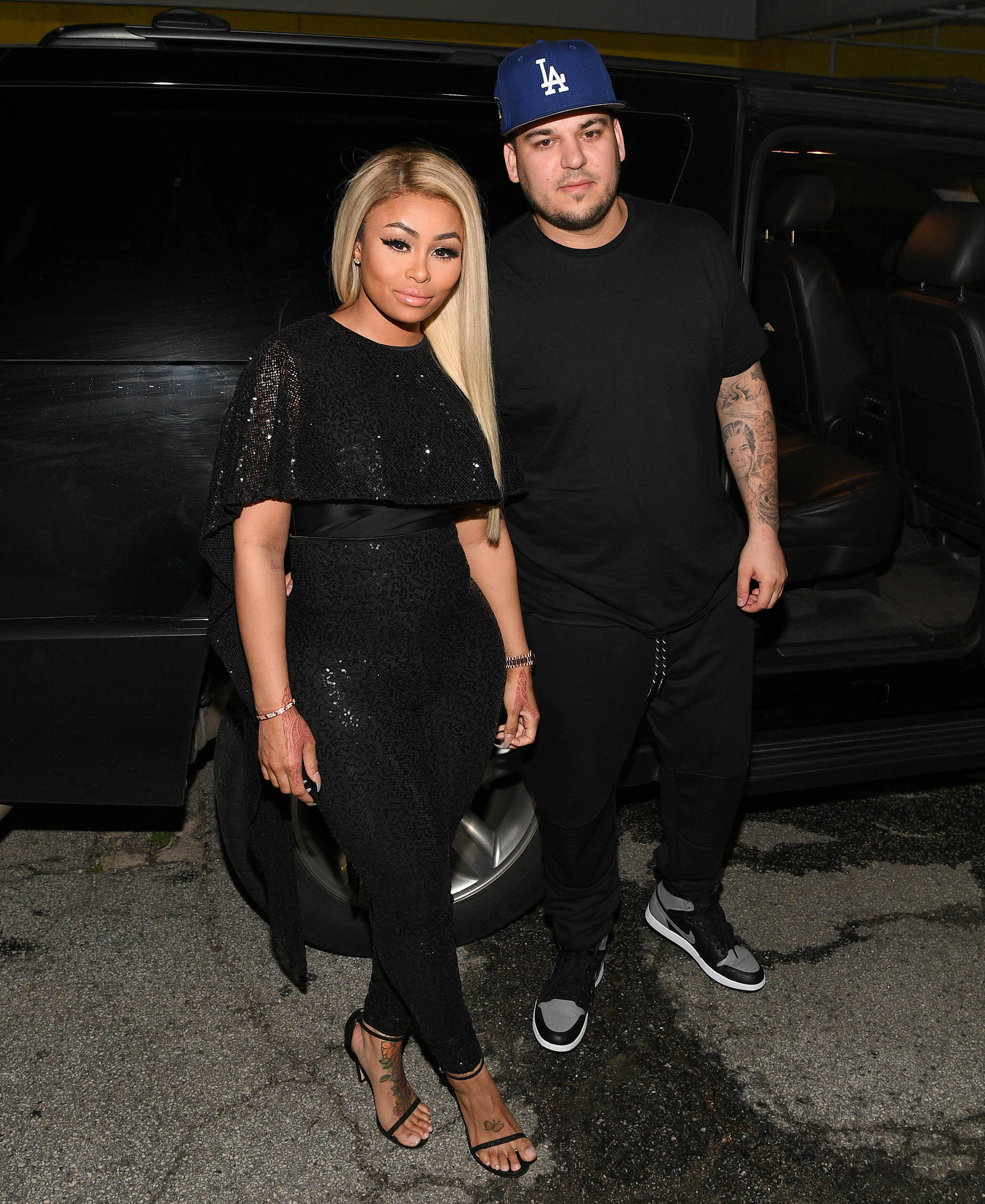 Sources on the Kardashian side told us that Chyna originally requested each woman in the family be deposed for seven hours, but at the hearing Ciani said she’d agree to four hours.

In the order, the court ultimately cut four hours in half, granting only two hours per person.

“We are pleased the court limited the scope of the depositions to minimize the burden on the very busy members of the family,” Michael Rhodes, counsel to the Kardashian-Jenner family, told Page Six in a statement.

The trial is set to begin at the end of February.

Rob and Chyna, who ended their engagement in 2017, share 5-year-old daughter Dream.