‘That’s a great tip!’ Royal fans go wild over Boots’ cheeky post advising to ‘stock up on your trusty Elizabeth Arden cream’ after Prince Harry revealed he used it on his ‘frostbitten todger’ in tell-all memoir

Royal fans have gone wild over Boots’ latest social media post urging customers to stock up on Elizabeth Arden cream, after Prince Harry revealed that he used it on his ‘frostbitten todger’.

Boots left their social media followers chucking after they encouraged people to buy the cream ahead of a predicted temperature drop next week, following the Duke of Sussex’s incredibly revealing memoir.

In the bombshell memoir Spare, published last Tuesday, Prince Harry, 38, recounts how his groin was severely impacted by the cold during a charity trip to the North Pole in 2011.

After trying some home remedies, the father-of-two explained how a friend recommended a product by the US beauty brand to help relieve his discomfort. 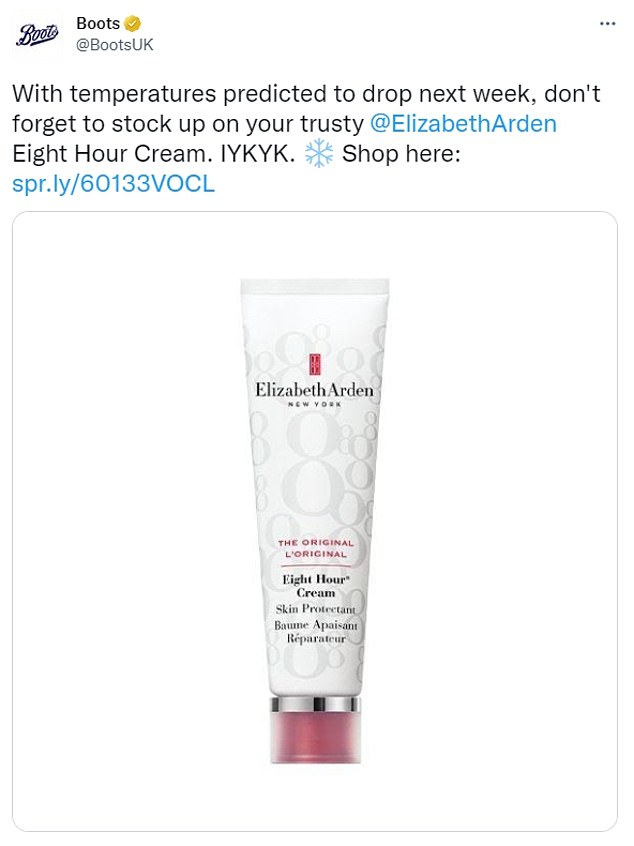 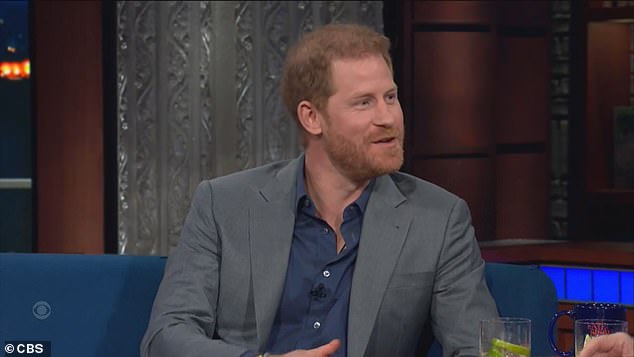 In his memoir Spare, Prince Harry recounts how his groin was severely impacted by the cold during a charity trip to the North Pole in 2011. Pictured: Prince Harry on Stephen Colbert’s Late Show, January 10, 2023

Although the Duke didn’t name the product, he described in the memoir how his mother Princess Diana had used it on her lips.

This prompted readers to speculated that it was Elizabeth Arden’s cult classic Eight Hour cream.

Quoting what he told his friend, Harry wrote: ‘My mum used that on her lips. You want me to put that on my todger?’

After his pal’s reassurance that the cream worked, Harry procured himself a tube, saying the smell of it transported him back to his childhood, when his mother was still alive.

‘I felt as if my mother was right there in the room. Then I took a smidge and applied it… down there,’ he recalled.

In reference to Prince Harry’s incredibly revealing anecdote, Boots tweeted: ‘With temperatures predicted to drop next week, don’t forget to stock up on your trusty @ElizabethArden Eight Hour Cream. IYKYK [if you know you know].’

This left many of Boot’s social media followers in hysterics.

One user wrote: ‘That’s a great tip,’ followed by a mischievous emoji.

Another user replied with a meme saying ‘I see what you did there.’

‘It cures frostbite, according to a well known source….’ another wrote.

A user also replied: ‘Lol… now this is marketing.’

Royal fans were also left in hysterics after they spotted that Elizabeth Arden had tweeted about their Hyaluronic Acid and highlighted its benefits in the winter. 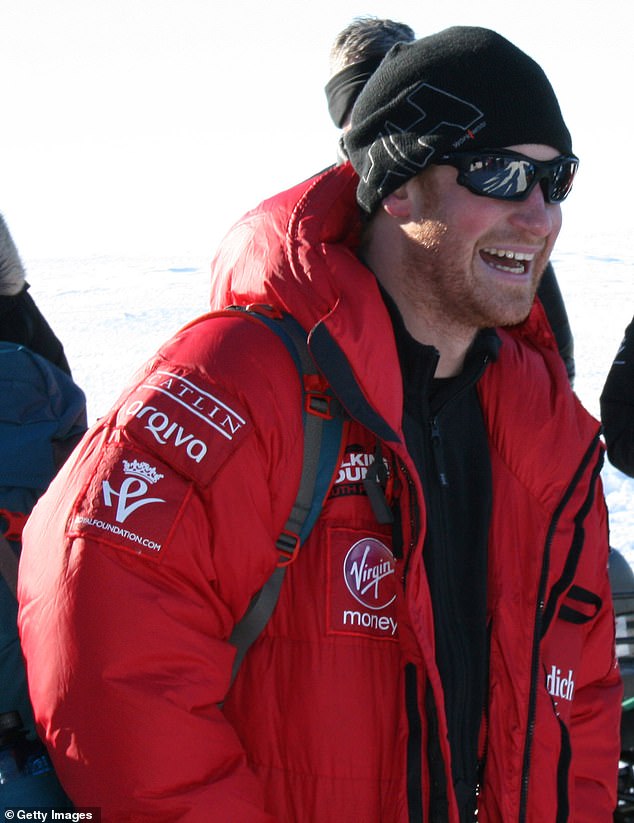 Prince Harry pictured in the North Pole on a 2013 exhibition. The Prince recounted in his new memoir how he had suffered from a ‘frostbitten todger’ during his trip in 2011 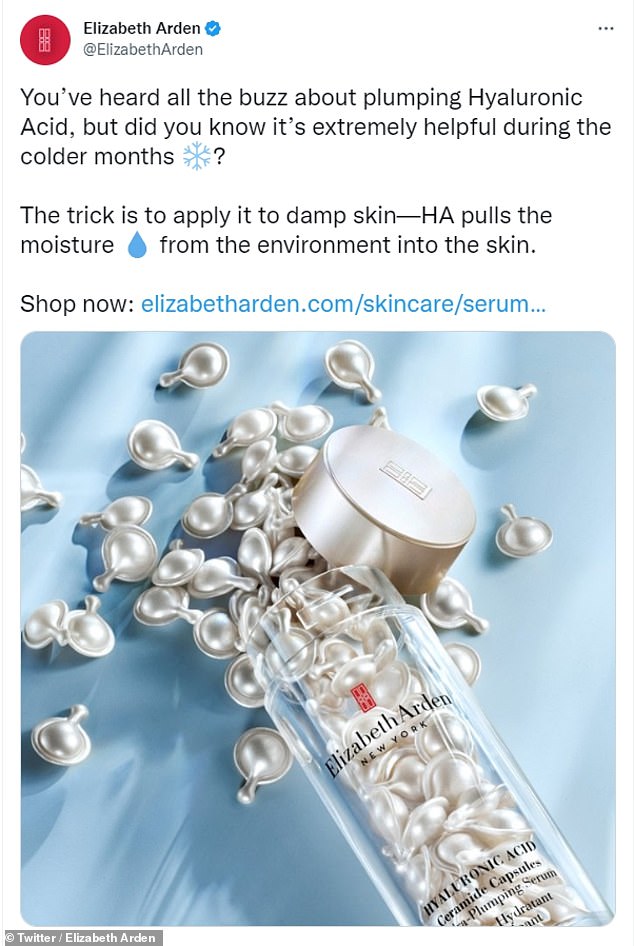 Using a snowflake emoji, they wrote: ‘You’ve heard all the buzz about plumping Hyaluronic Acid, but did you know it’s extremely helpful during the colder months?

‘The trick is to apply it to damp skin – HA pulls the moisture from the environment into the skin.’

One joked: ‘Can you confirm if this will help with a freezing todger?? Prince Harry says it does??’

Another added: ‘NO SUCH A THING AS BAD PUBLICITY, AIGHT.’

‘Please let Harry be the Elizabeth Arden face of 2023,’ a third wrote.

Meanwhile, a fourth wrote: ‘Explore Antarctica and the Arctic with no concerns about your todger!’