Follow
Home » Lifestyle » Chelsea Handler didnt know she was on Ozempic: My doctor hands it out

Chelsea Handler didnt know she was on Ozempic: My doctor hands it out

Chelsea Handler flaunts her chest while encouraging people to vote

Chelsea Handler claims she “didn’t know” she used to be on the diabetes drug Ozempic.

During her guest appearance on the “Call Her Daddy” podcast Wednesday, the comedian alleged that her anti-aging doctor “just hands” the medication “out to anybody … to drop five pounds.”

While Handler knew at the time that she was taking Semaglutide, she allegedly didn’t know what it was for until she was out to eat with a friend.

“I came back from a vacation and I injected myself with it. I went to lunch with a girlfriend a few days later, and she was like, ‘I’m not really eating anything. I’m so nauseous, I’m on Ozempic,’” she recalled.

“I was like, ‘I’m kind of nauseous too.’ But I had just come back from Spain and was jet-lagged. I had been there for a month. White privilege.” 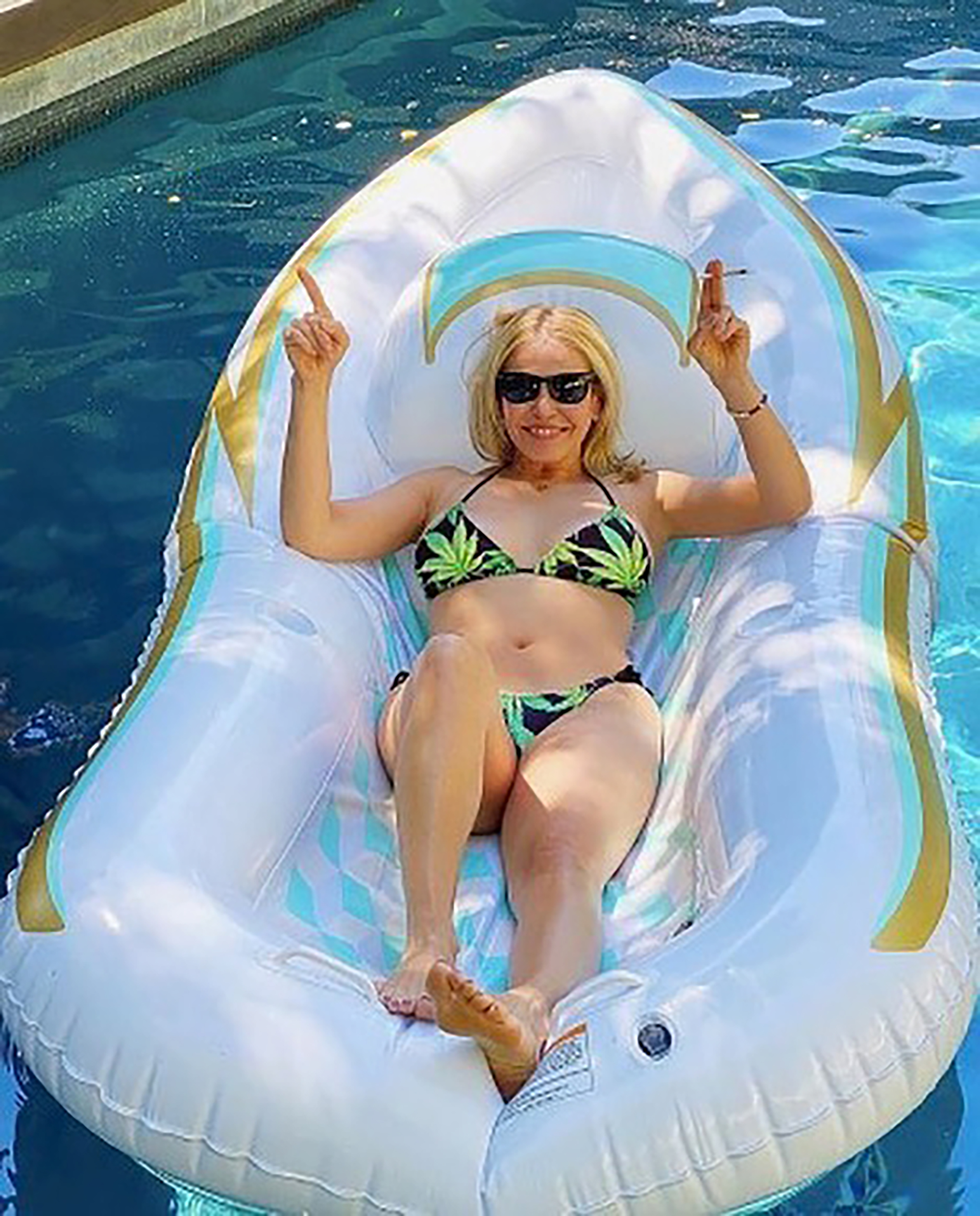 When Handler’s pal asked whether she was “sure” she wasn’t on Ozempic, the “Chelsea” host replied, “What is it? I’m on Semaglutide.”

Handler, who told host Alexandra Cooper that she still has the medication at her house, called the “miracle [drug] … too good to be true” and “irresponsible” to take. 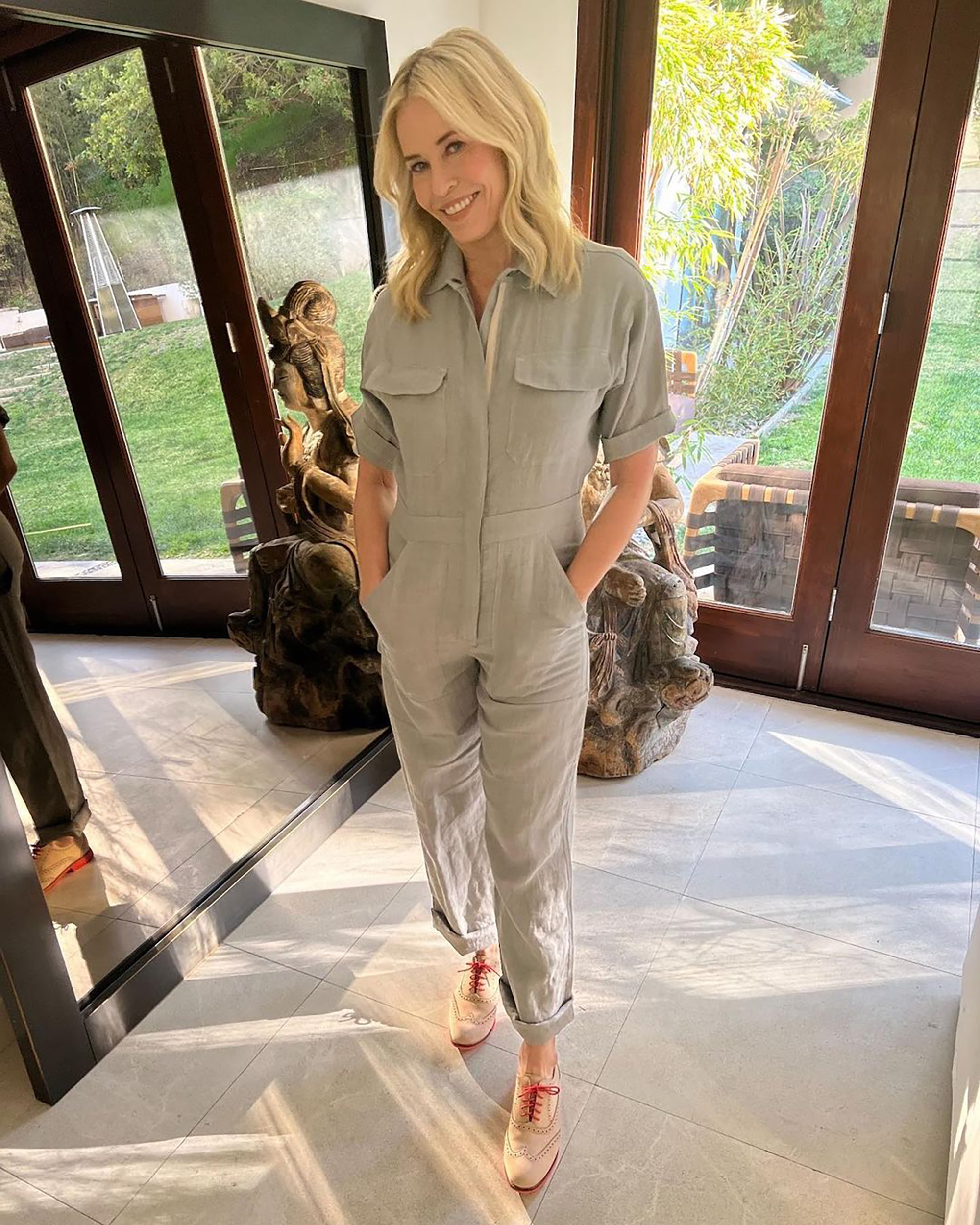 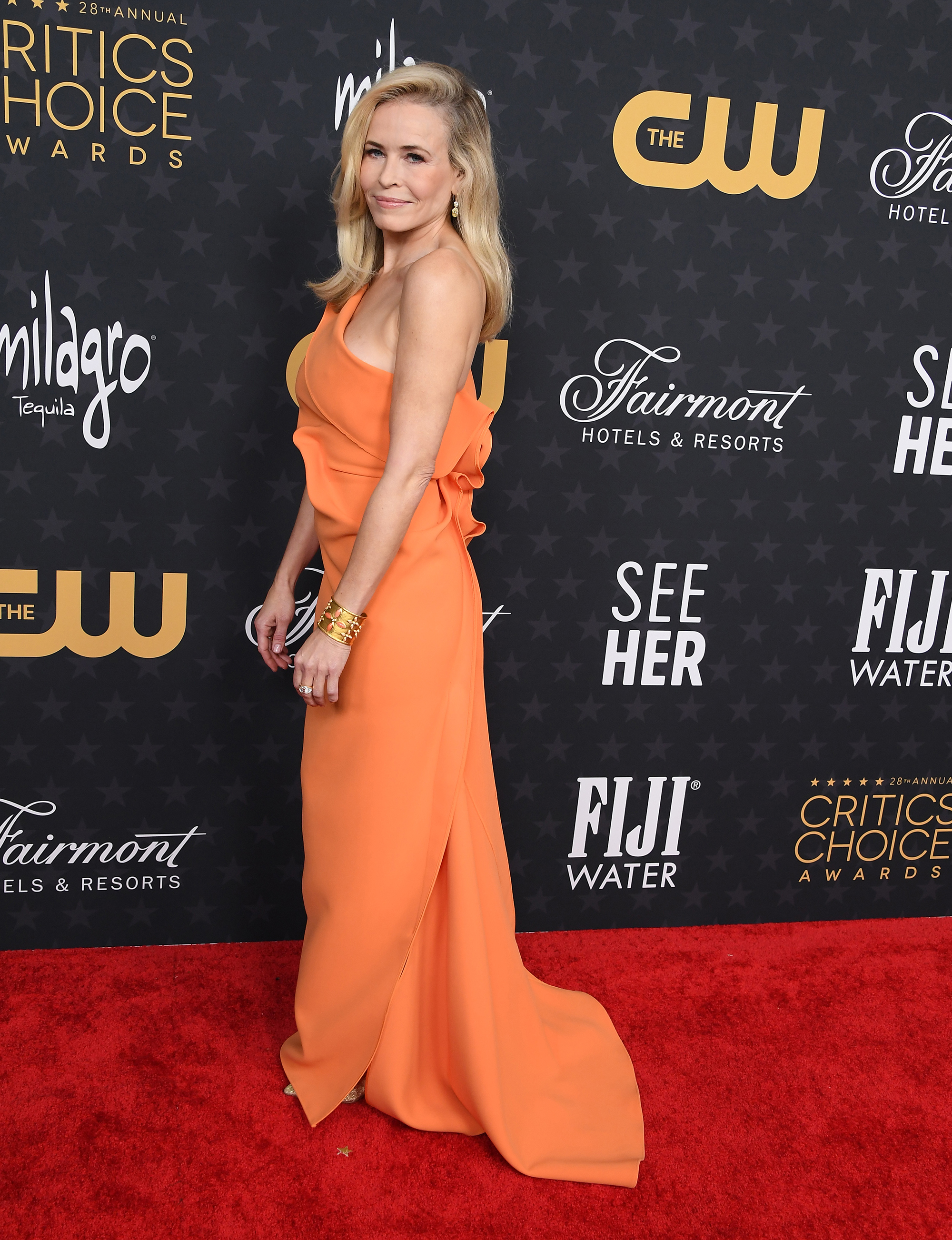 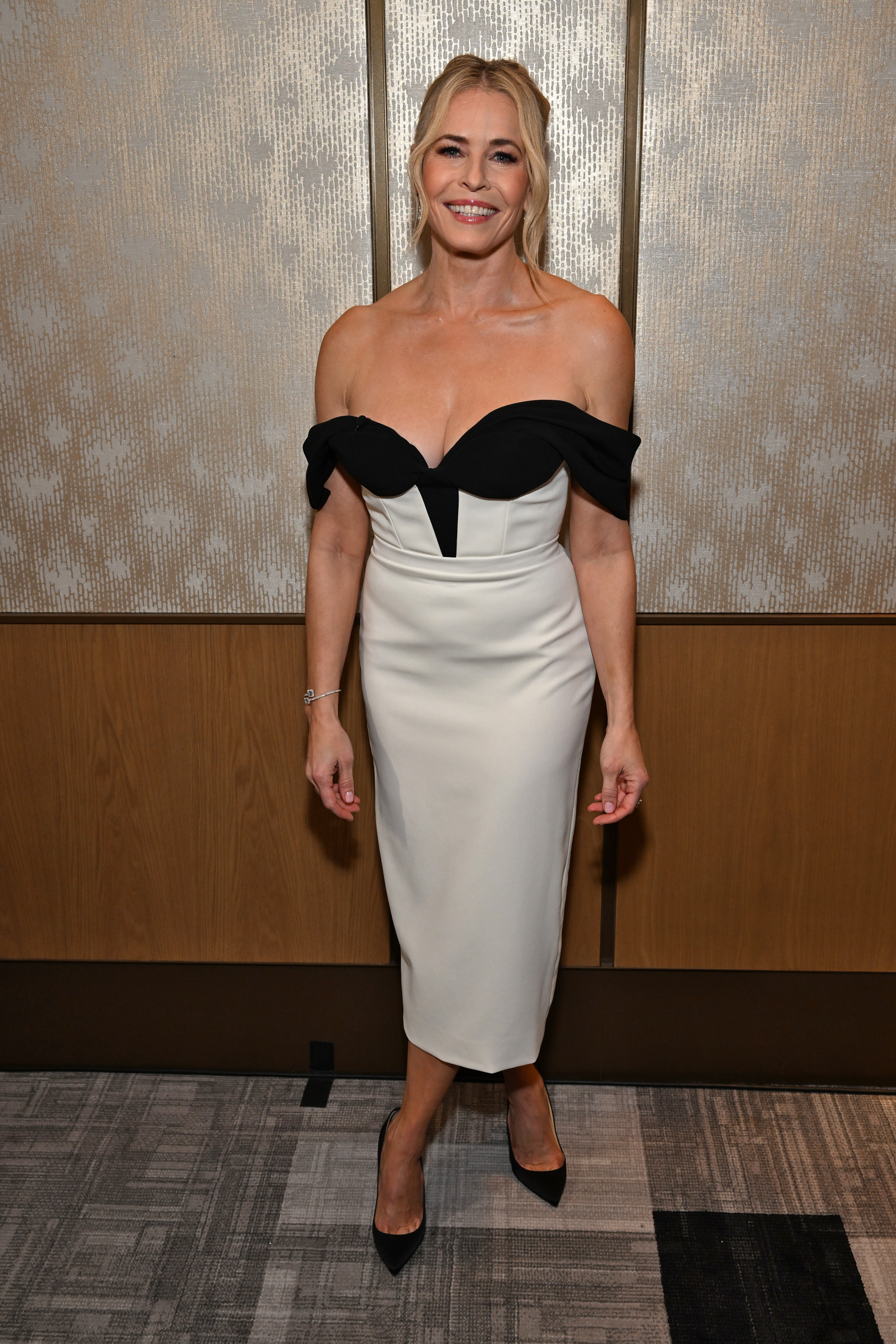 In order to look “good” hosting the Critics Choice Awards and “The Daily Show,” Handler noted that she opted for temporary sobriety instead.

With Ozempic making headlines this month for its rampant use in Hollywood, Khloé Kardashian, Kyle Richards and more A-listers have denied taking the medication.

Rosie O’Donnell, for her part, clarified in a TikTok video last week that while she recently lost 10 pounds with an appetite suppressant, it was “not Ozempic.”

“My doctor put me on Mounjaro … and Repatha,” the former “View” co-host, who has been diagnosed with Diabetes Type 2, explained. “My appetite has decreased significantly.”