David Arquette 'Would Support' Daughter Coco, Sons If They Wanted to Act

He comes from an acting family after all. David Arquette “would support” his children if they decided to follow in his footsteps one day.

Stars Who Coparent Together

“I do say to them, anything in this world, the more you’re an actor, the more you realize that it’s all about making it happen. You know what I mean? It’s all self-driven. So if they have the passion for it and they really want to do this and they’re driven to do it, they’ll do it. Whatever they love, you have to go after it,” Arquette, 51, exclusively told Us Weekly. “Life’s not something to just watch it go by. Pursue whatever you love. That’s what you should be interested in. That’s what you should be putting your time toward. There’s a lot of distractions, but the more you can focus on things that you love and have it possibly be part of your career, whatever it is that they love.” 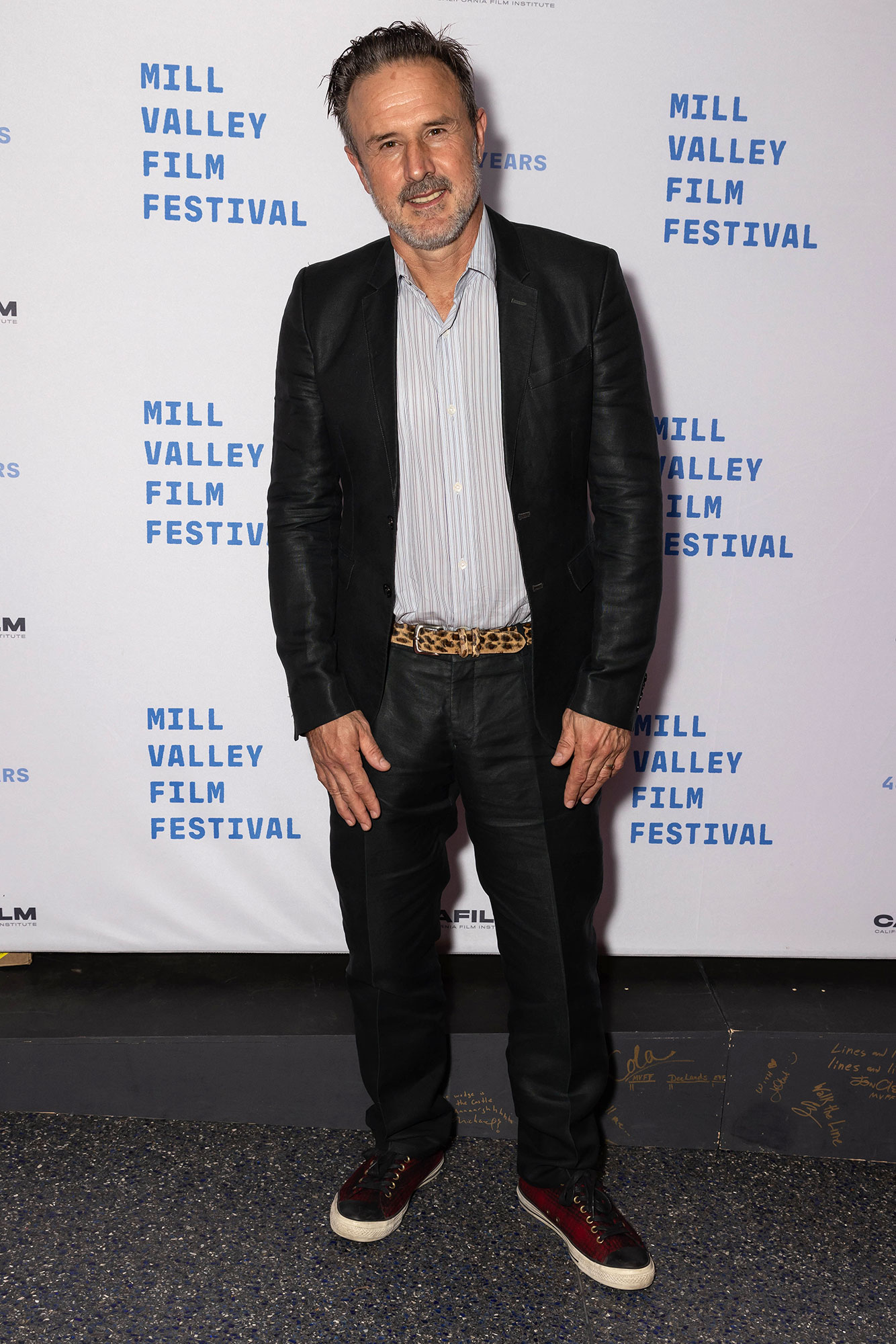 The actor shares daughter Coco Arquette, 18, with ex Courteney Cox and sons Charlie, 8, and Augustus, 5, with wife Christina McLarty. In recent years, his eldest has shown off her singing chops with videos that the Friends alum, 58, has posted as she accompanies her on the piano.

‘Friends’ Cast: Where Are They Now?

“Everyone’s got their little … they’re a little part of me. They’re a little part of their mother and then they have their own magic,” the Storied Life of A.J. Fikry actor told Us. “It’s wonderful just to see them blossom into these incredible people. At some point you say like, ‘Are they kind? Do they care about people?’ And they all do. So that’s really the only thing that’s important and that they understand that they have to love themselves. Cause you don’t want to be your own worst enemy.”

The Never Been Kissed star and Cox finalized their divorce in 2013 after nearly 14 years of marriage. He went on to marry McLarty, 41, in 2015. 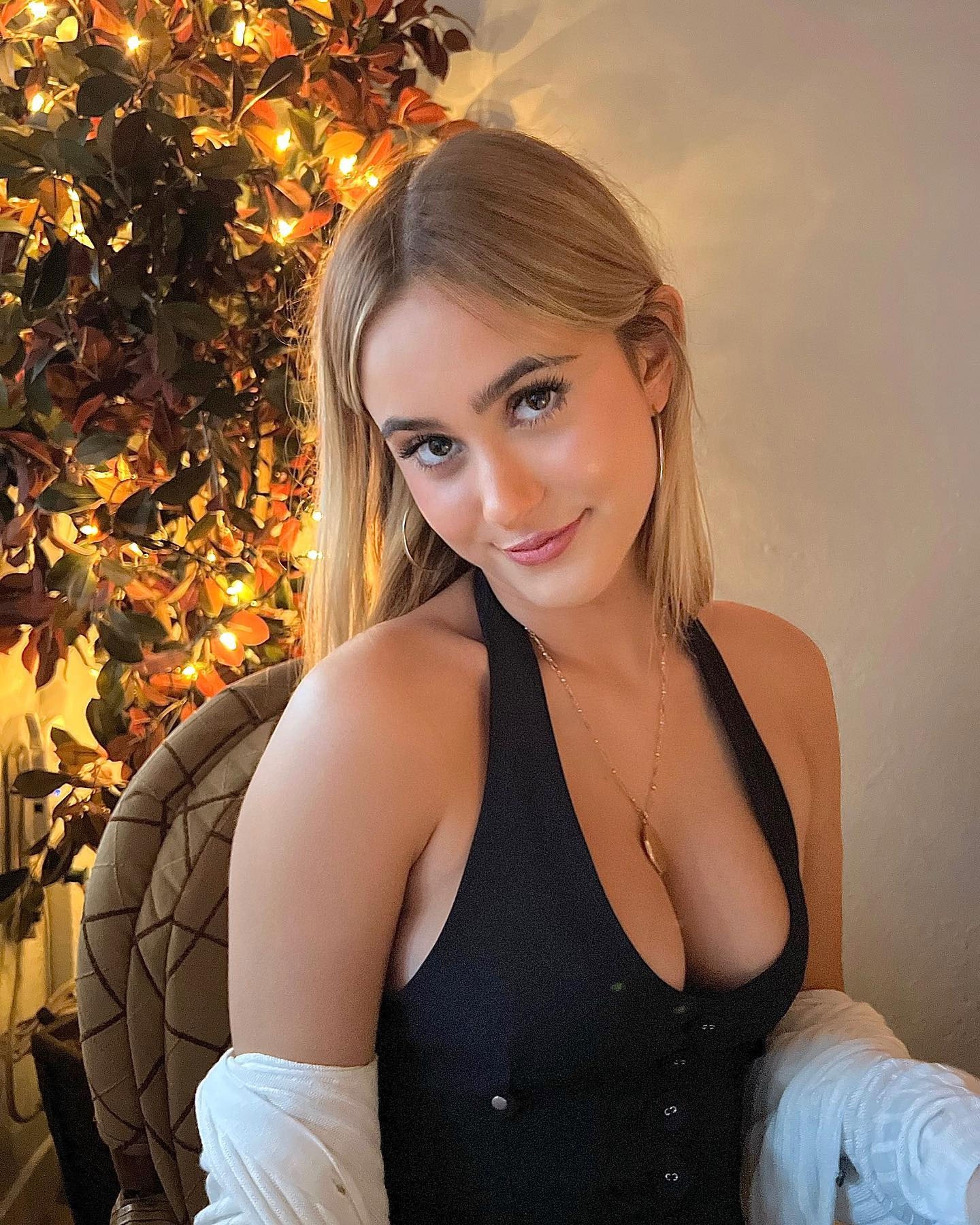 “Our daughter’s really great. There’s difficult parts, especially through the teenage years. There’s a lot of emotions and feelings,” he told Yahoo! Entertainment of his coparenting relationship with Cox in August 2020. “We’ve just had — not an easy time with it. We’ve just been really open and supportive of each other. We never went head-to-head, [or] battled each other, through the process of divorce and through the process of raising our kid. So it’s made for a friendship and relationship that is out of respect.”

He and Cox reprised their roles as Officer Dewey and Gale Weathers, respectively, in Scream 5 earlier this year. While his character (spoiler) was killed by Ghostface, Cox is already in production for Scream 6. 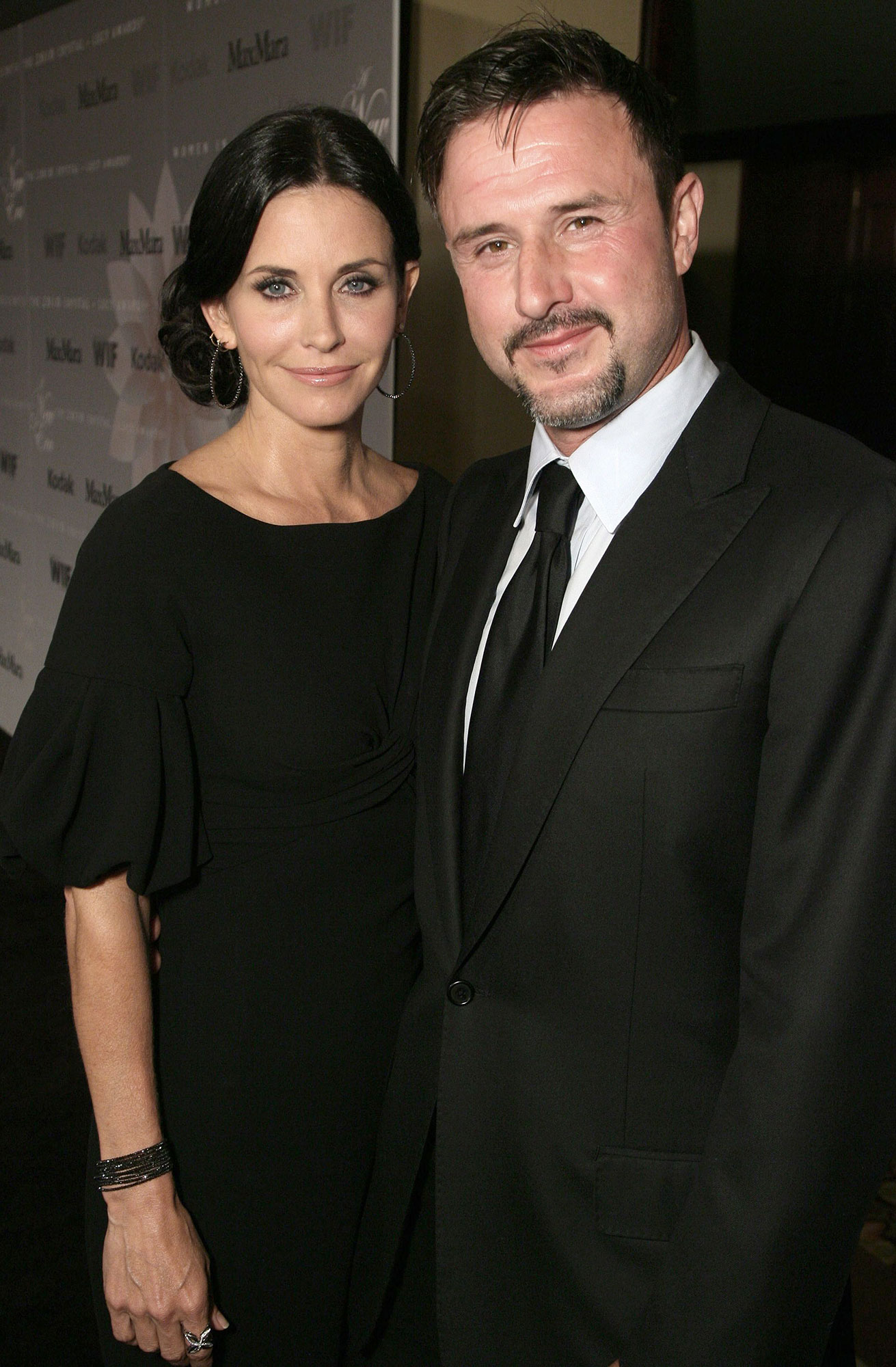 “I love playing the character and I love being part of that world and so I’m not, I wouldn’t take anything off the table,” David told Us on if he would come back in some capacity in the future.

“I definitely do projects that I think my kids will enjoy. But those are also, they come when they come,” he added. “I’m a working actor, so a lot of the time I need to just do a job. Sometimes you can be selective at times, but sometimes you need a job. It’s really kind of interesting. I like all kinds of different films. … I want to work with people and do projects I believe in.”

‘Scream’ Cast: Where Are They Now?

The On Sacred Ground star has learned a lot since he kicked off his career in the early ’90s, and has meaningful advice he would give his younger self looking back. 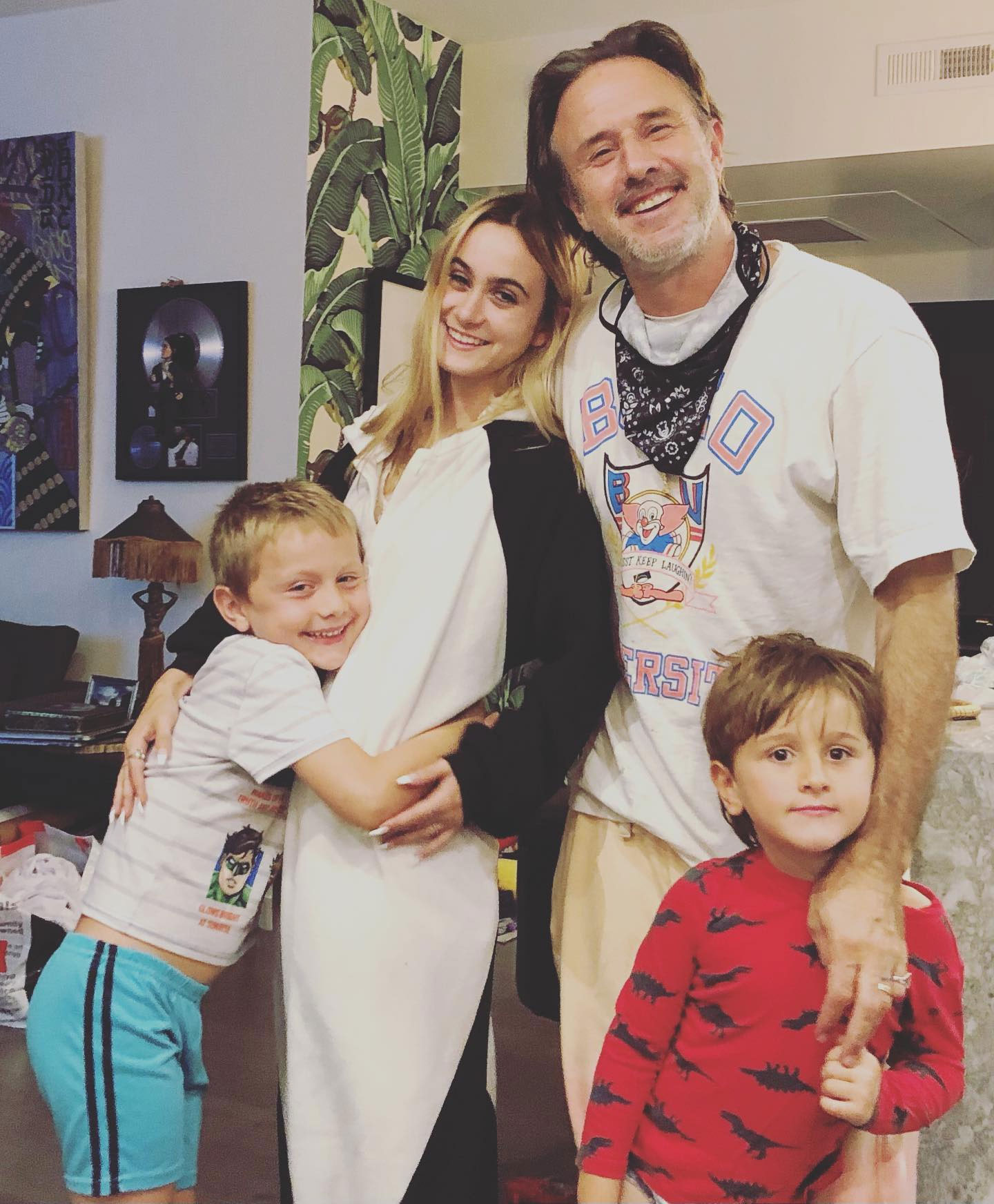 “Love yourself is a really important one. And being kind to yourself. There’s a lot of different pathways that you don’t, they become clearer when you get older. Like, what’s a bad choice and what’s a good choice,” he told Us. “And know that this too will pass. I mean, we’re such dramatic people in my family and like drama, comedy, like all these highs and lows, just ease into it. I got my kids down. I can see them kind of experiencing the world and how painful some things are, and it’s just the journey of life. It’s a beautiful one.”