Rachael Leigh Cook won’t be appearing in a slasher movie any time soon.

‘She’s All That’ Cast: Where Are They Now?

“I love and respect horror. I don’t watch them, but I respect the people who make them,” Cook, 43, exclusively told Us Weekly while promoting her new film, Spirit Halloween. “I know a lot of people who are very much in love with the horror genre who make incredible art in that arena, but it just ain’t for me. I will be upset for like weeks and months. I’m like locking the doors. I can’t sleep. So in terms of making that kind of a movie, I’ve just never been able to get hyped about it.”

She continued: “I always tell my agents just in terms of like horror movies and stuff, like not running through the woods. I’m not doing it. Sorry, get somebody else to do it.” 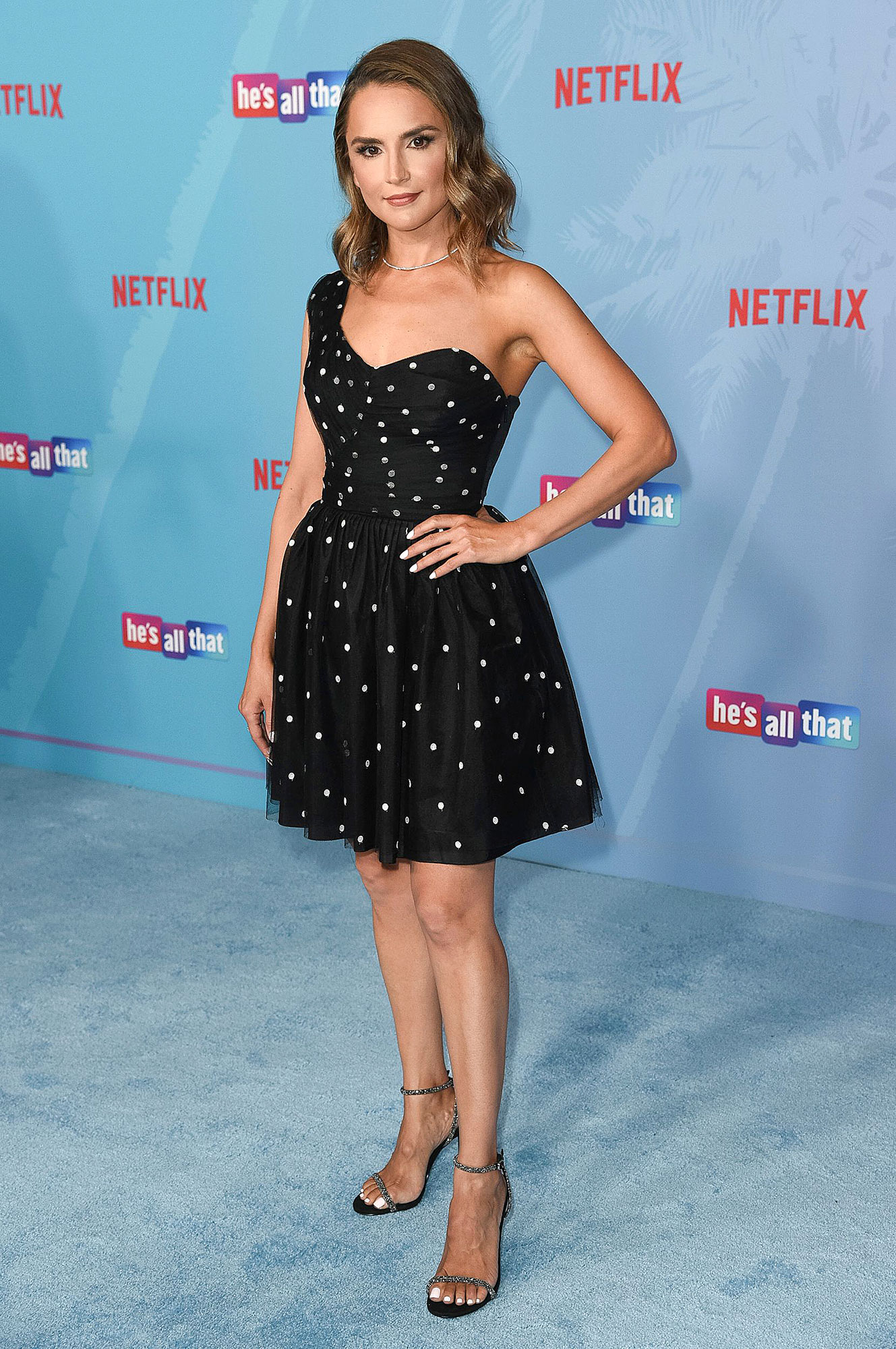 The actress would rather focus her time on rom-coms. “I believe in magic. I don’t know another way of putting it,” she gushed to Us. “I don’t think there’s anything closer to real life magic in this life, in this universe, than love. There’s just, there just ain’t nothing like it. So when you can put that into a movie and take people on that journey with you, that’s everything to me. I drink that Kool-Aid all day.”

Baring it all for a role, however, will never be in the cards. “I think we’ve jumped the nudity shark. I don’t think I’m doing that. I think I’m good there,” she said, laughing.

‘Josie and the Pussycats’ Cast: Where Are They Now?

In addition to the beloved 1995 film She’s All That, Cook’s gone on to star in its sequel, He’s All That, Netflix’s Love, Guaranteed, and can next be seen in the TV movie ‘Tis the Season to be Merry and A Tourist’s Guide to Love, which she also produced. 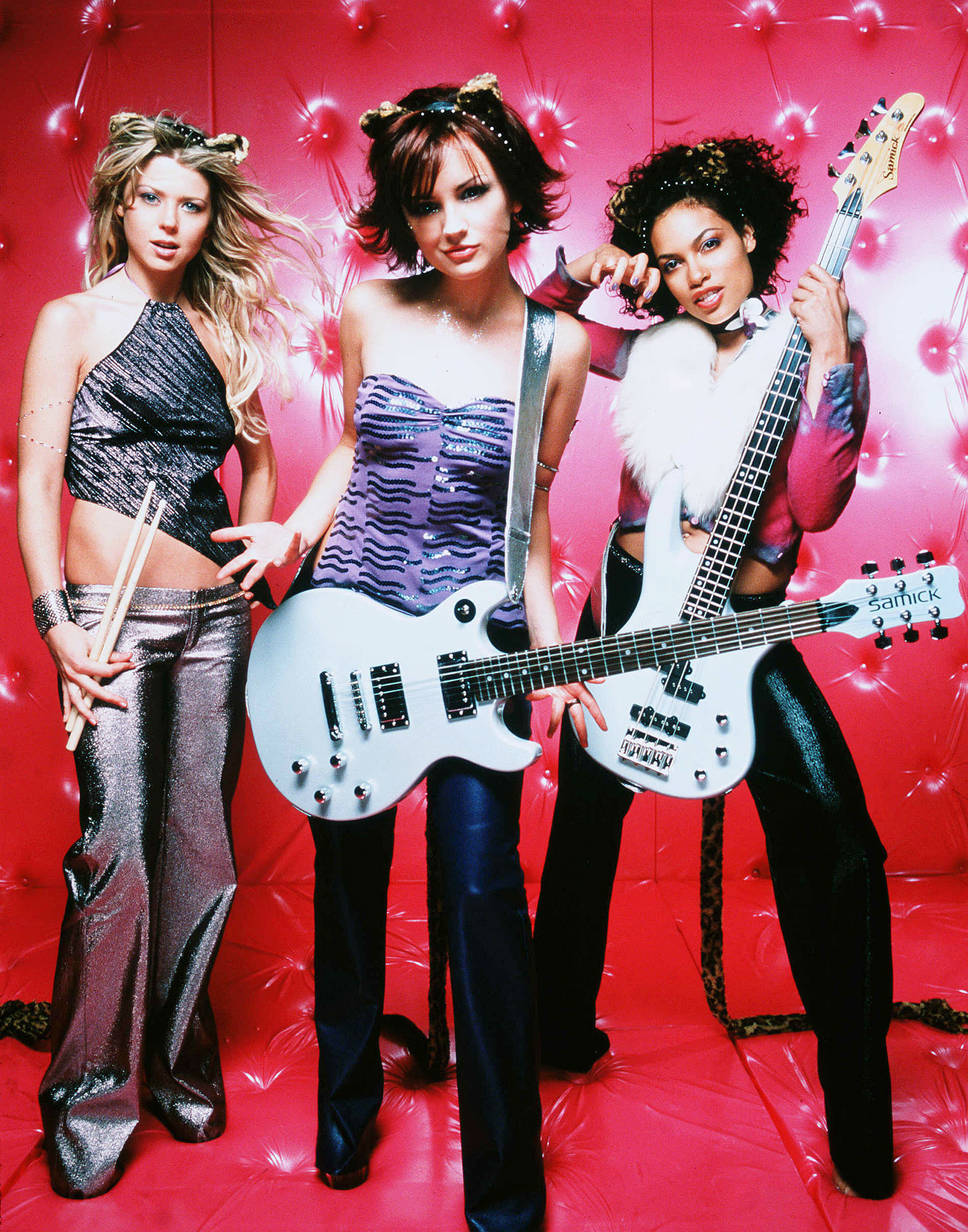 “I was part of conceiving and pitching [it]. So that was really my baby. And I’m not gonna lie, it was a tough shoot. We were in Vietnam for two months,” she told Us of the experience. “Very different styles of filmmaking than I was used to. And that the crew there was used to, but we really came together and made something special. So I feel especially proud of that.”

Cook has bounced between film and TV for years. For her, there are “upsides and down to both,” but the big screen is her main focus for right now.

“For my lifestyle right now as a mom, I think I’m staying in the movie world,” she explained. “You get a sense of completion with a movie that you don’t with TV because when TV ends, unless it’s a limited series, which I actually haven’t done, you just end up doing a series that turns out to be limited when you don’t get renewed. So the idea of being able to grow a character slowly and see just so many different sides of ’em is — you can’t beat TV for that. But yeah, in terms of movies, having to tell all of who someone is in those 90 minutes, that’s its own kind of challenge too.”

Cook shares daughter Charlotte, 9, and son Theo, 7, with ex-husband Daniel Gillies. Since becoming a mom, the actress’ reasoning for what roles to go after has shifted slightly. 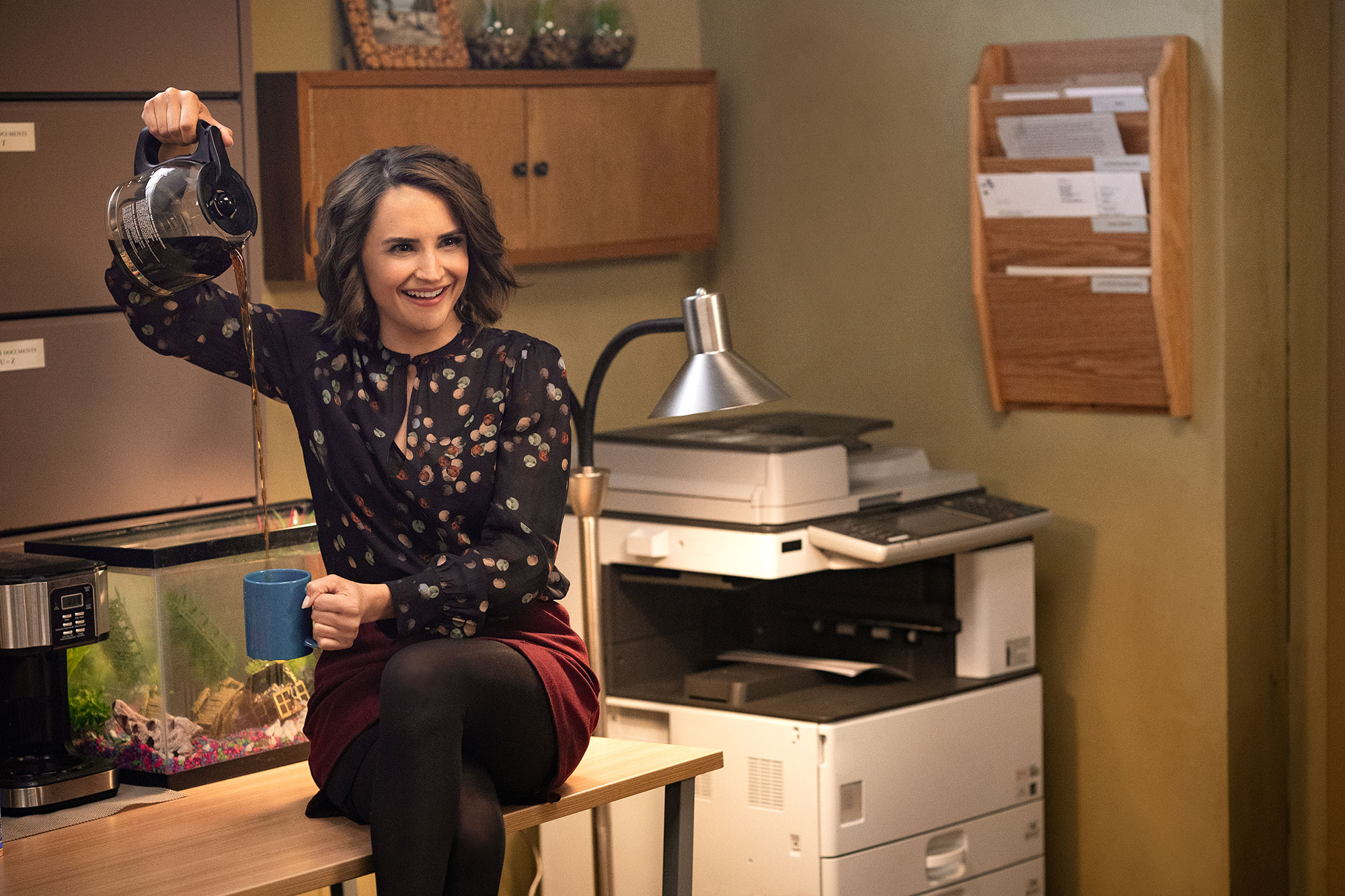 “Just when something gives you the feels in one way or another when something just really makes good sense. I mean, having my kids at home is a really good excuse for me. It’s a really good perspective on how I best want to spend my time there,” she told Us. “They’re the best way to sort of make it easy to reflect on what your values really are, and they’re my priority, but the light’s gotta stay on. So yeah, when something sort of hits me here [in the heart], I sign up.”