Emma Chamberlain Is Lancome’s New Face: ‘I Felt So Honored’ 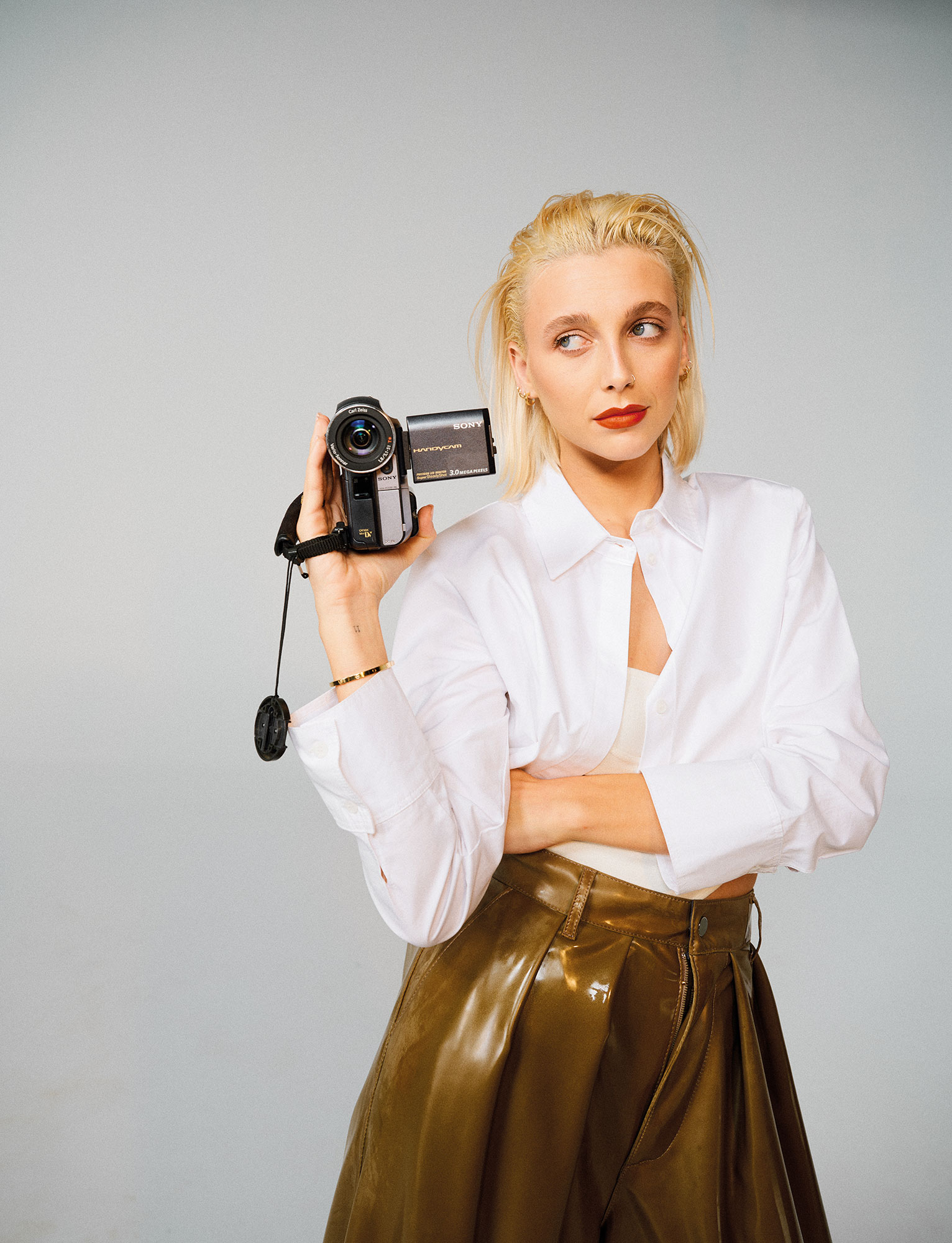 New year, new gig! Emma Chamberlain is kicking off 2023 with a coveted beauty role — as the latest global ambassador for Lancôme.

Touted as “the American Gen-Zer, fashion icon and girl of the 21st century” in a press release by the famed French beauty house, the 21-year-old content creator — who boasts 30 million social media followers — brings her unique freshness and positive point of view to the brand, starring in a four-part web series on the Lancôme YouTube channel called How Do You Say French in Beauty. The first episode went live today. Watch the platinum stunner roam unattended around Lancôme’s NYC offices!

The candid series explores the world of skincare and makeup while weaving in Chamberlain’s unfiltered personality and take on culture. Watch as she unapologetically — and hilariously —takes on the notion of French Girl beauty with wit and wisdom!

Indeed, the YouTube star has landed a contract with no compromises. “I have always had my own notion of beauty and didn’t project myself within the beauty industry because of the duality that I show, mixing comfort, with being nicely put together,” she says. “Hence why, when Lancôme came to me, I felt so honored and excited that the brand understood and appreciated who I am.” 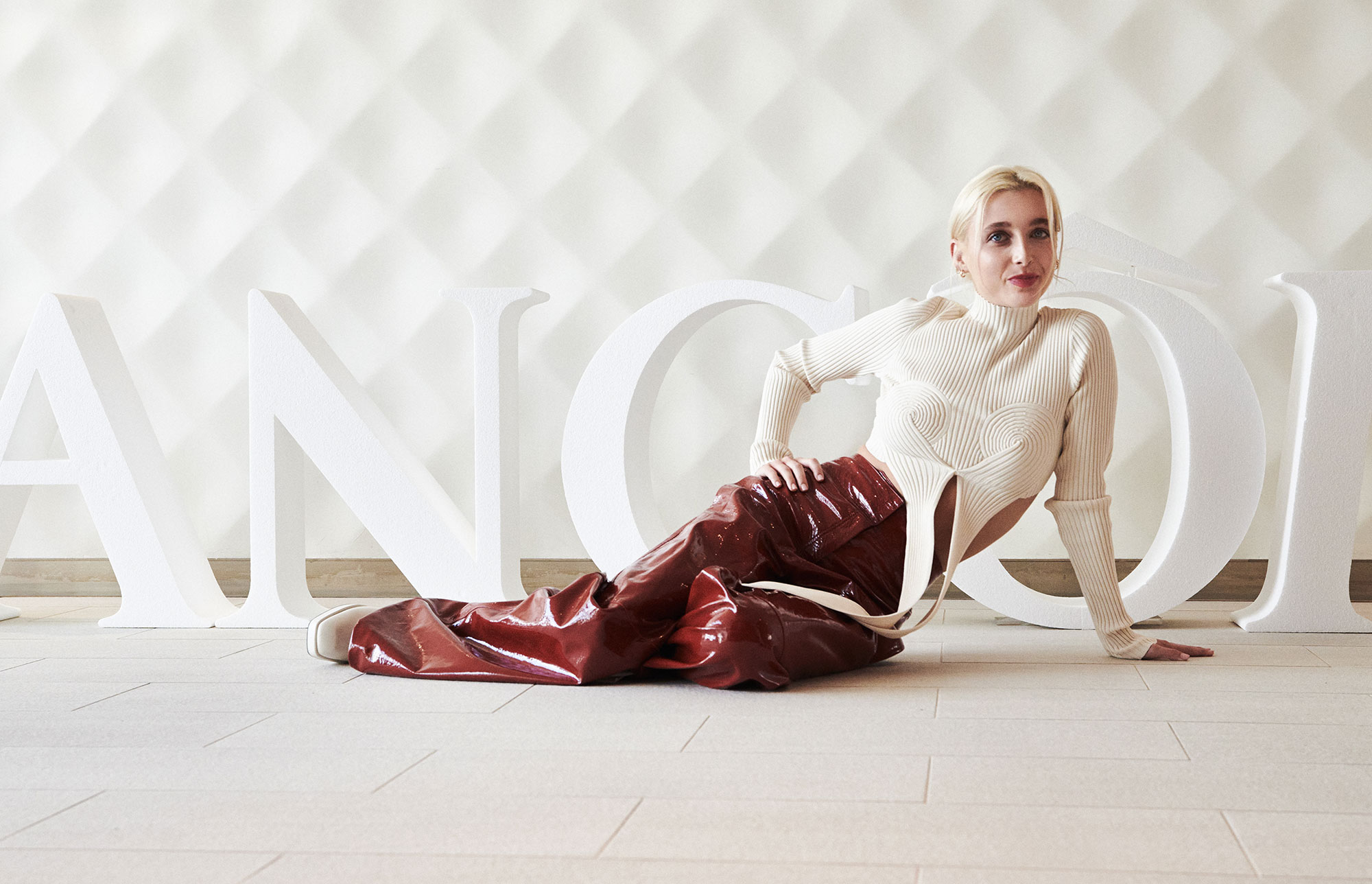 Her modernity and edge is exactly what the brand is banking on as they bring Chamberlain on board. Of the star, Lancôme International President Francoise Lehmann says: “Besides achieving so much at such an early age, Emma is adored by a generation for the perspectives that she shares. We can only appreciate her humor, and the authentic tone used to discuss meaningful topics.”

As a voice of Gen-Z, the model has long kept it real as the internet’s BFF. She started her YouTube channel at age 16, then gained a huge number of followers in an astonishingly short time due to her candid approach. As the host of her own podcast, Anything Goes with Emma Chamberlain, she’s received the People’s Choice award for Pop Podcast. She’s also landed on the Forbes’ 30 Under 30 — Social Media list in 2021.