Who is Bianca Censori? Meet the Yeezy designer who reportedly married Kanye West

“It’s very exciting news for both my sister and the family, but we choose to have some privacy for the time being,” the Yeezy designer‘s sister Angelina Censori recently told the Herald Sun, according to the Daily Mail.

Alyssia Censori, another relative, also told the Australian news outlet that she was “super happy for them both.”

West, 45, and Bianca, 27, reportedly tied the knot in a private ceremony in Beverly Hills, Calif., earlier this week.

While the couple has not obtained a marriage certificate in order to make their union legal, they have been seen wearing bands on their ring fingers. 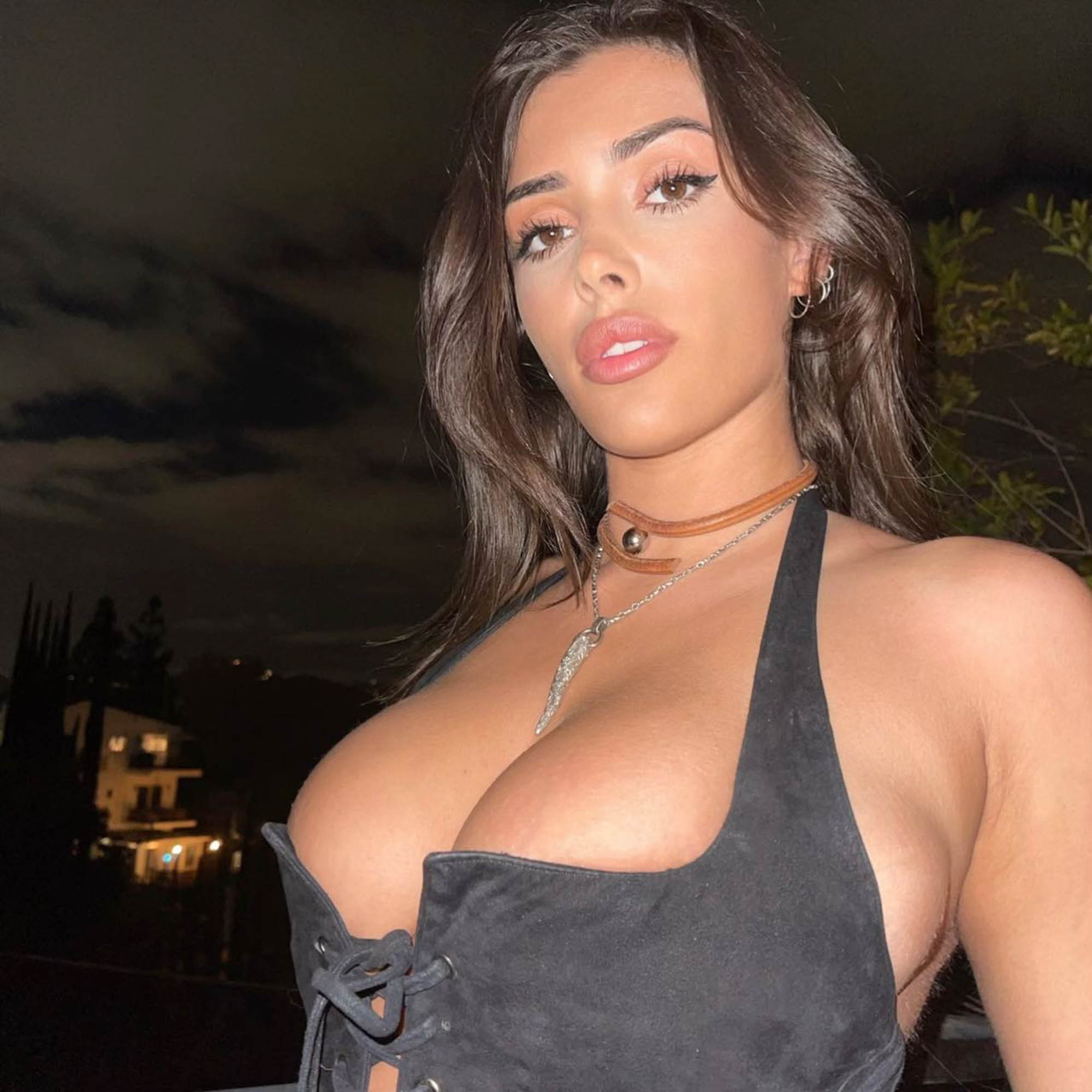 They were reportedly photographed arriving at the Waldorf Astoria Beverly Hills hotel together with their new accessories.

It is unclear when West and Bianca began dating. 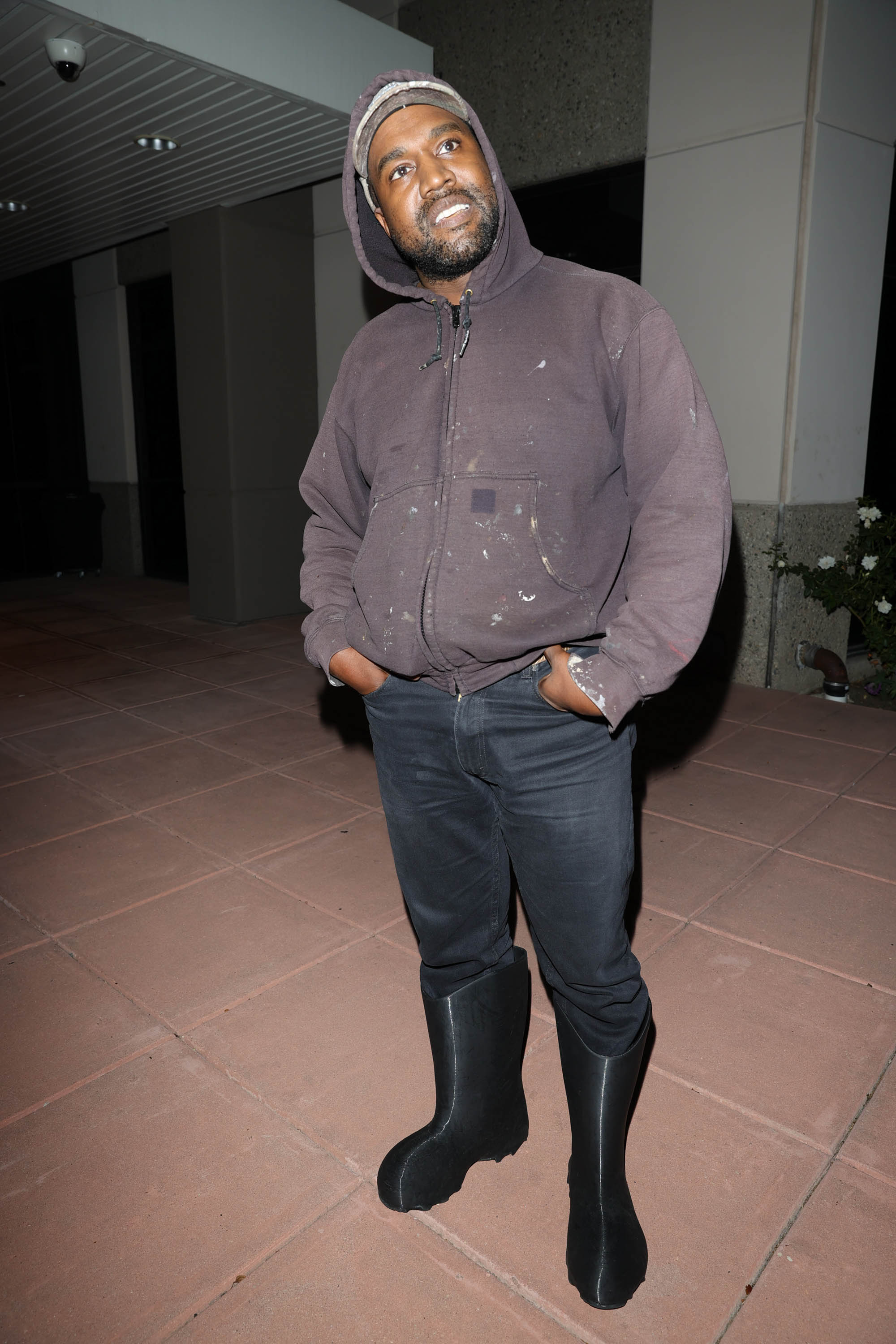 The 24-time Grammy winner’s new marriage comes nearly two months after he and his ex-wife, Kim Kardashian, finalized their divorce.

According to court documents obtained by Page Six last November, the “Donda” rapper and Skims founder agreed to have custody with “equal access” to their four kids, North, 9, Saint, 7, Chicago, 4, and Psalm, 3. 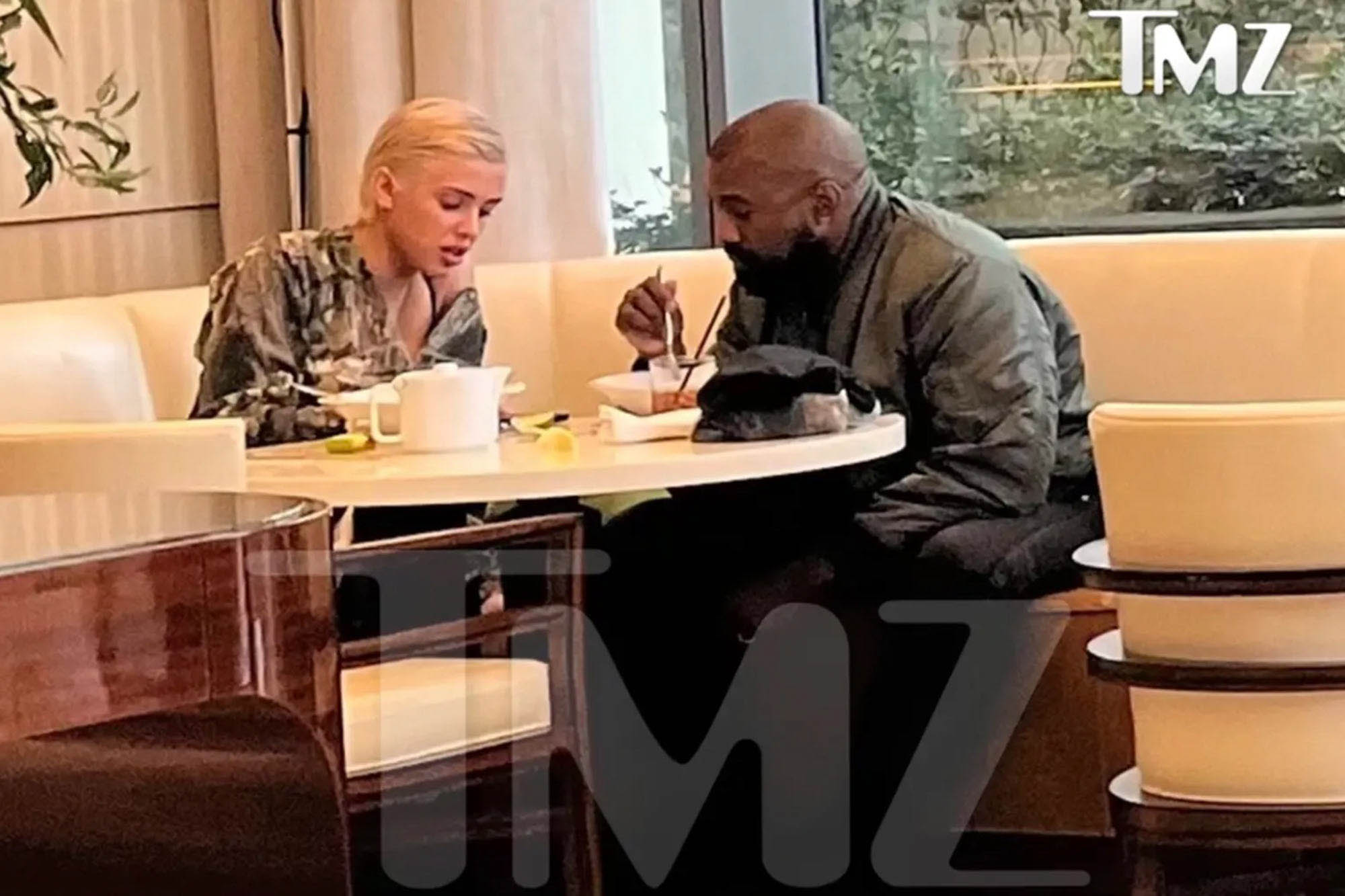 Additionally, West was ordered to pay $200,000 a month in child support to Kardashian, who will continue to have the kids 80 perfect of the time. He was also required to cover 50 percent of his kids’ expenses, including their tuition. 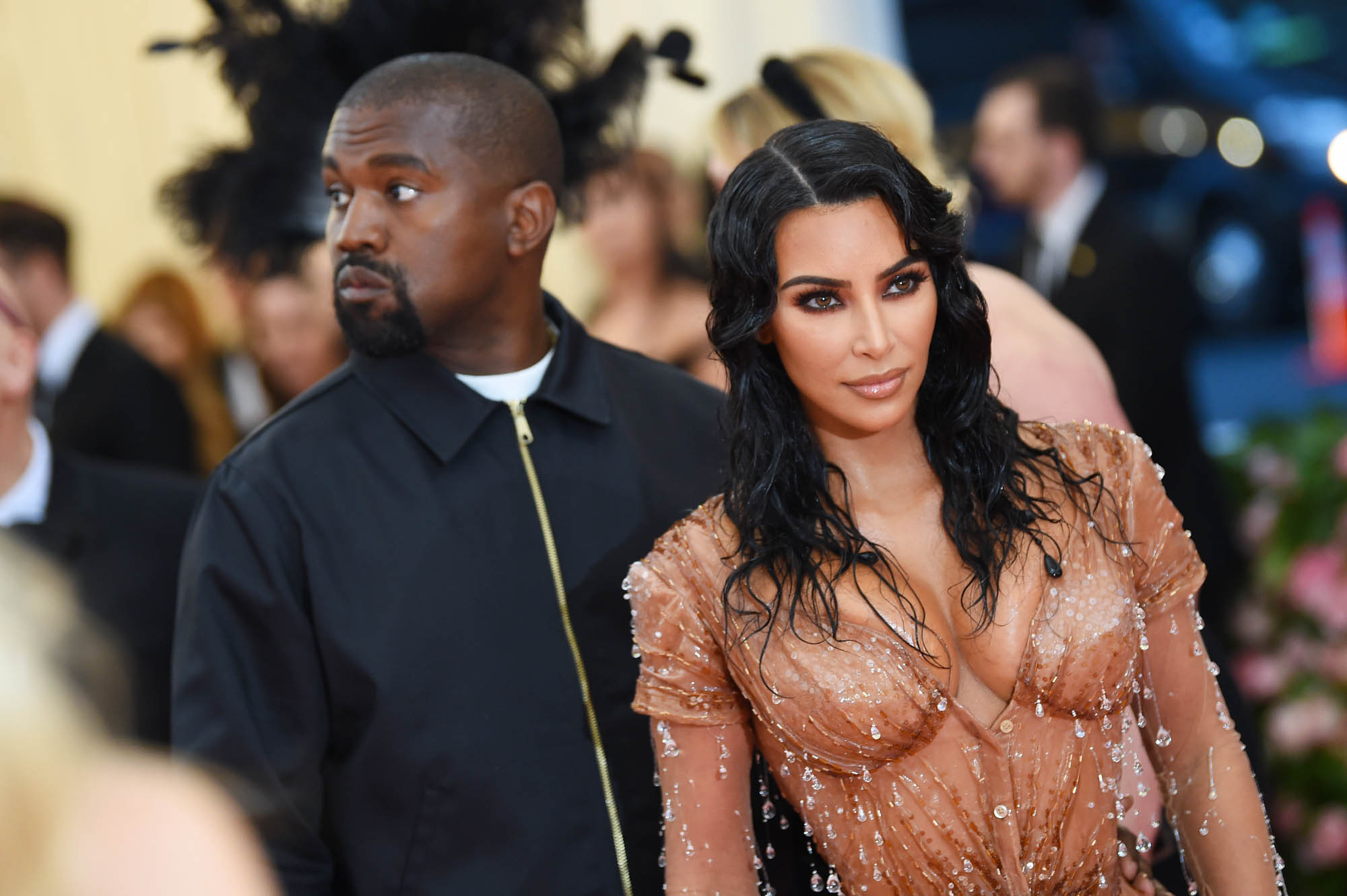 While Kardashian, 42, hasn’t publicly reacted to her ex’s new nuptials, a source told Page Six that she has long despised Censori, who worked has worked as an employee for the Yeezy brand, for reasons unknown.

The insider bluntly alleged to us, “Kim hates her.”